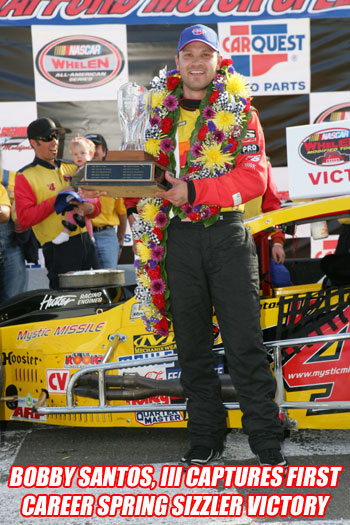 Santos opened the season with the Coors Light Pole Award at Thompson (Conn.) International Speedway but lasted just 16 laps before engine issues ended his day. Sunday at Stafford, the engine was never a problem. It was Santos’ third career win at Stafford and first in the track’s annual season kickoff, which was running its 40th edition.

Doug Coby, who won the Coors Light Pole Award on Saturday, was involved in the first caution of the day and finished 29th. Santos led a race-high 152 laps while Christopher paced the other 48.

The first of four races in 2011 at Stafford was slowed by eight cautions for 43 laps. 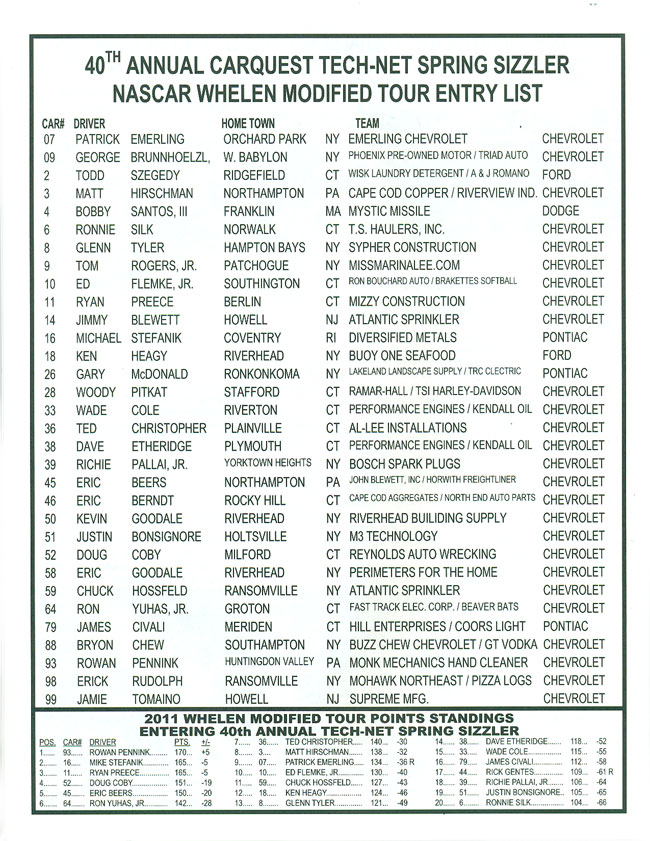 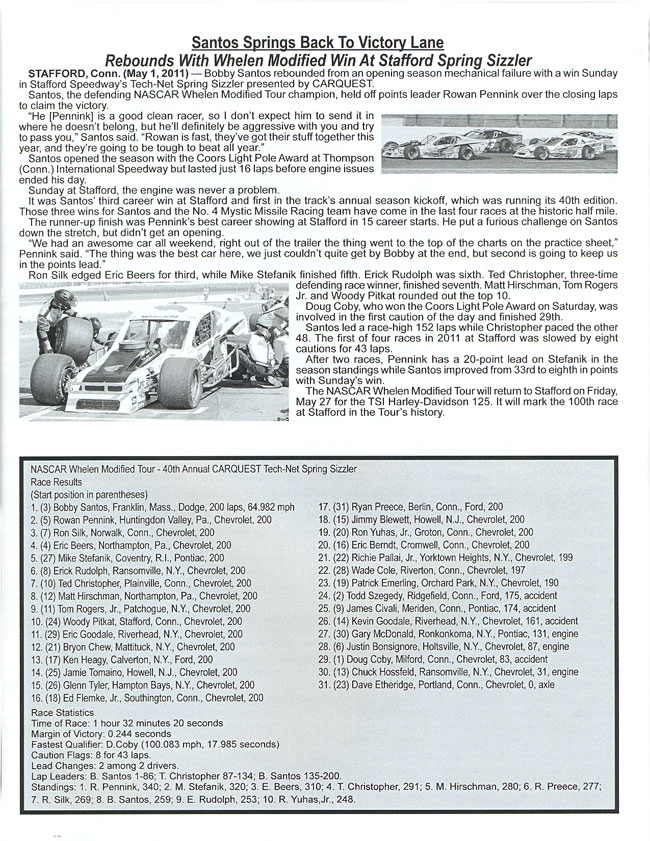 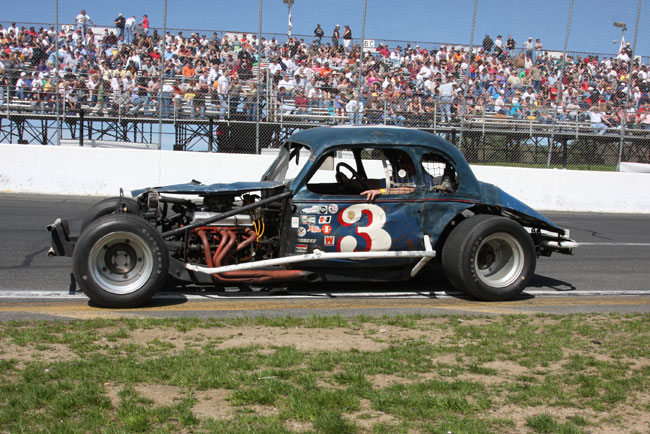 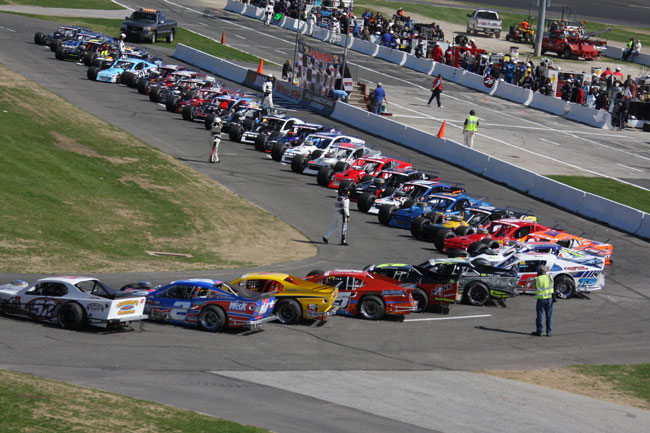 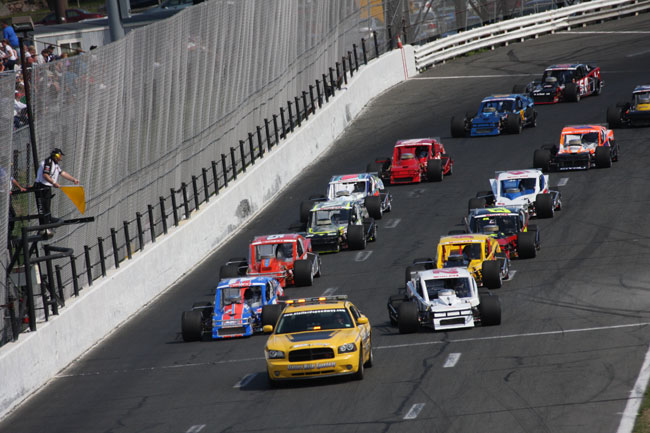 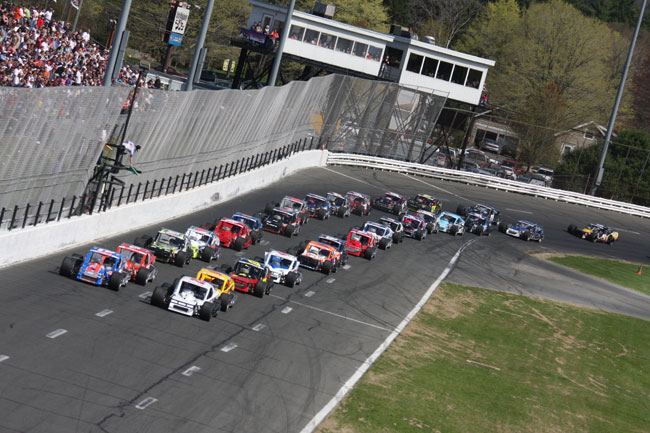 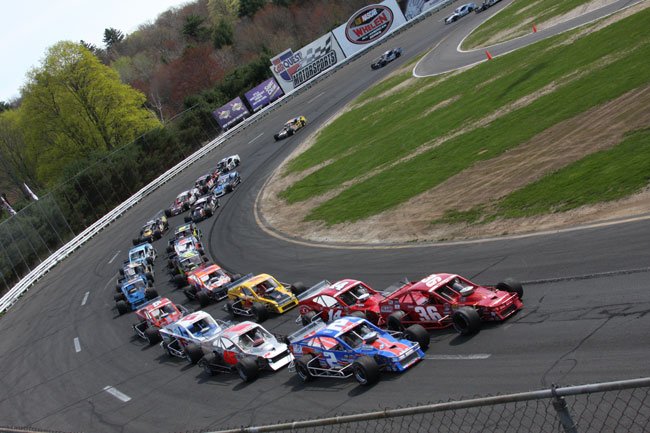 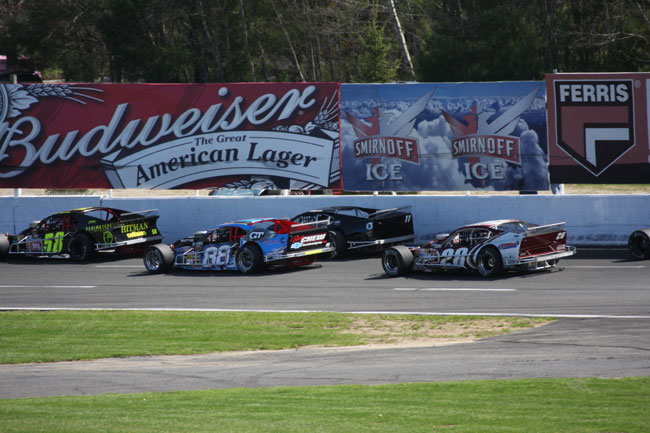 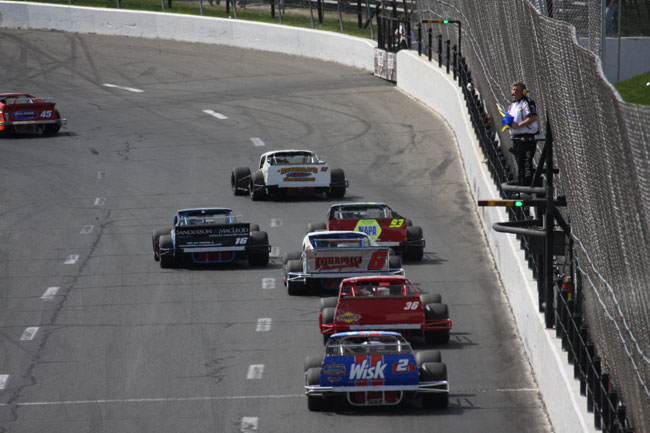 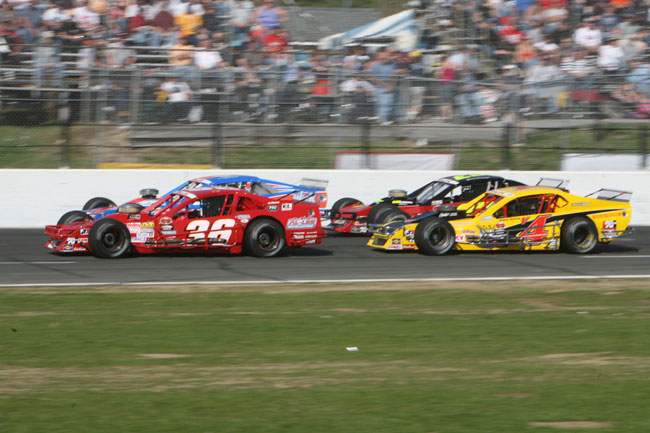 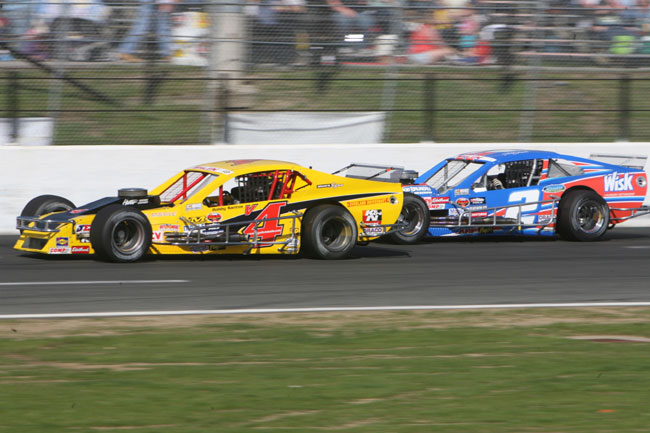 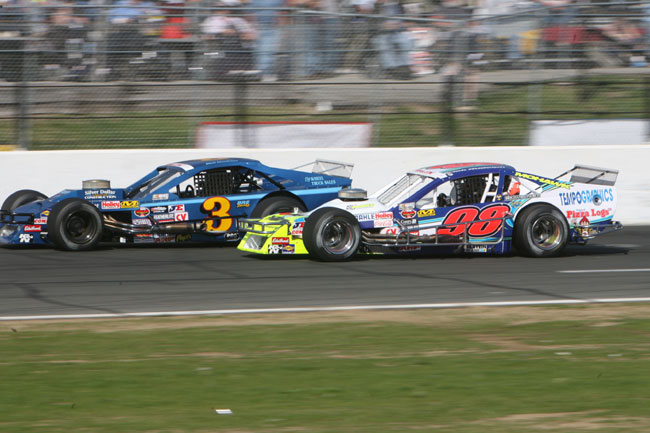 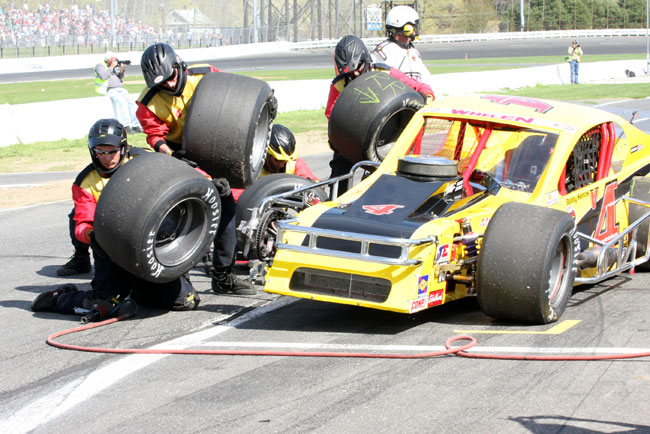 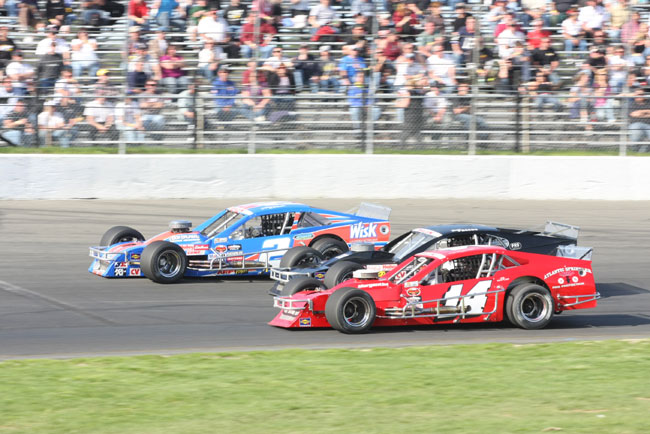 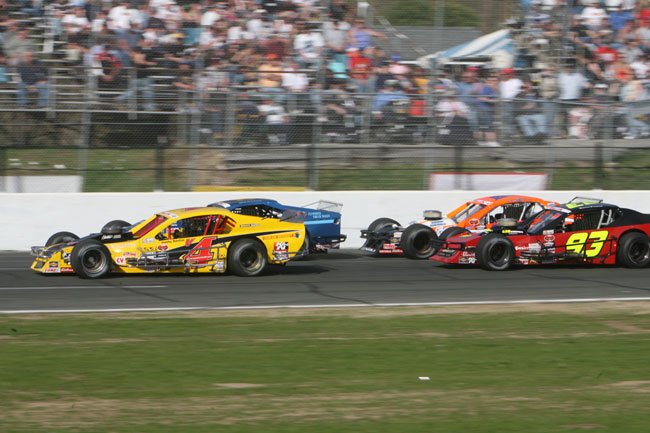 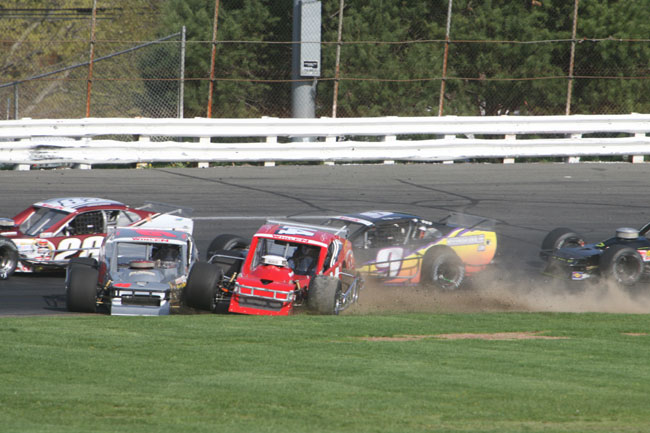 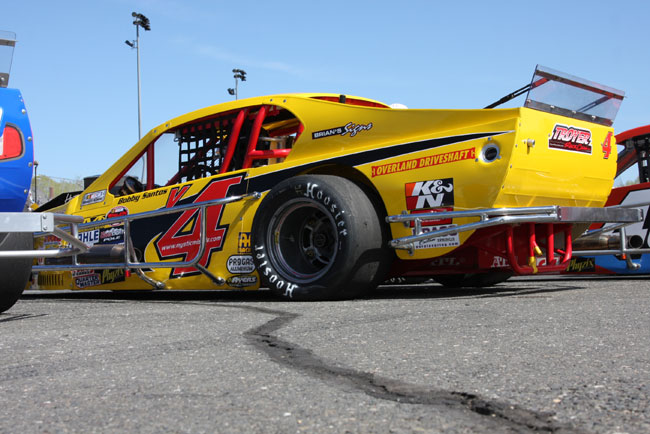 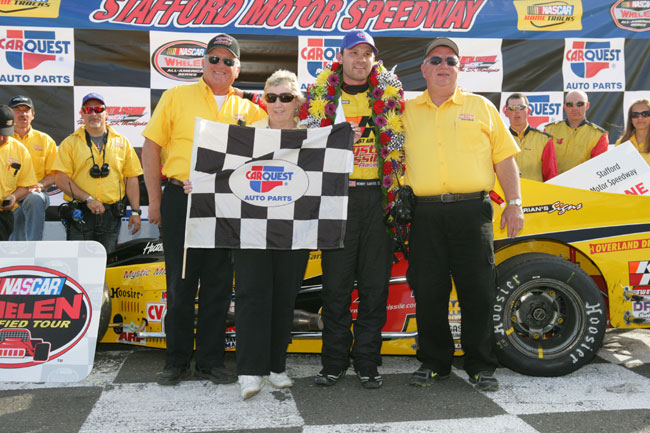 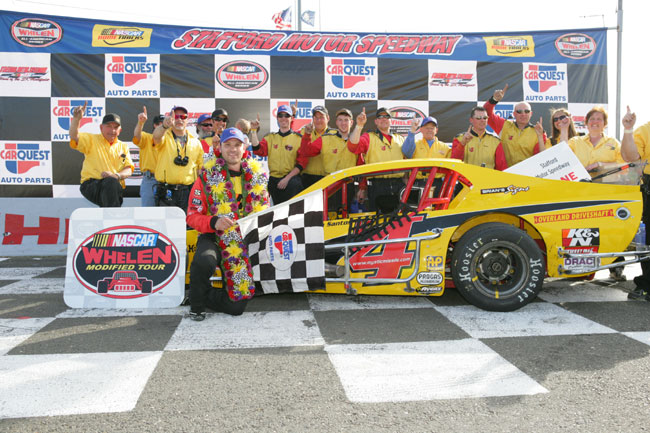