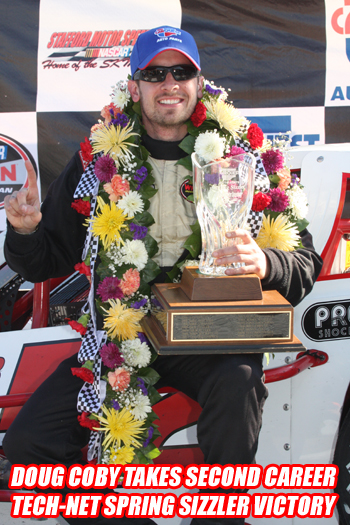 Doug Coby sailed to his third career NASCAR Whelen Modified Tour victory Sunday in the Spring Sizzler at Stafford Motor Speedway. The Milford, Conn., driver led the final 89 laps of the 200-lap event en route to the victory over a pair of drivers who are well accustom to success on the historic half-mile.

“This is the best car I’ve driven in my life at this speedway,” Coby said from Victory Lane. “Today we had an amazing car, and to be able to put my name on the Sizzler win list twice now is pretty cool. It’s nice not to be a one-hit wonder on the Tour anymore.”

Coby’s first career win came at Stafford in the 2006 Spring Sizzler, and on Sunday he became the sixth driver in Whelen Modified Tour history to earn multiple trophies in the event dubbed “The Greatest Race in the History of Spring.”

The race saw six caution periods and concluded in just 65 minutes with an average speed of 92.260 mph, the fastest Whelen Modified Tour race in history at the half-mile oval. 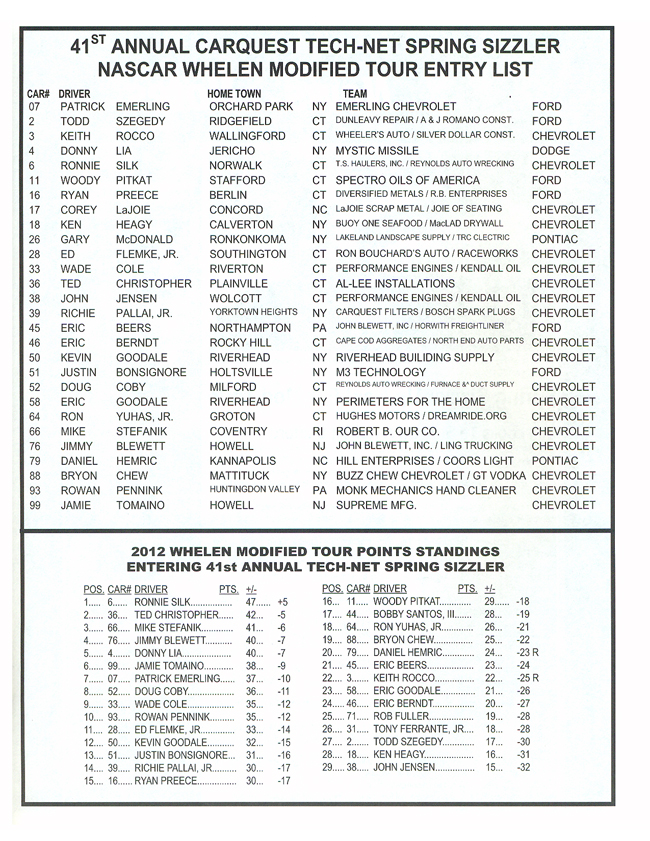 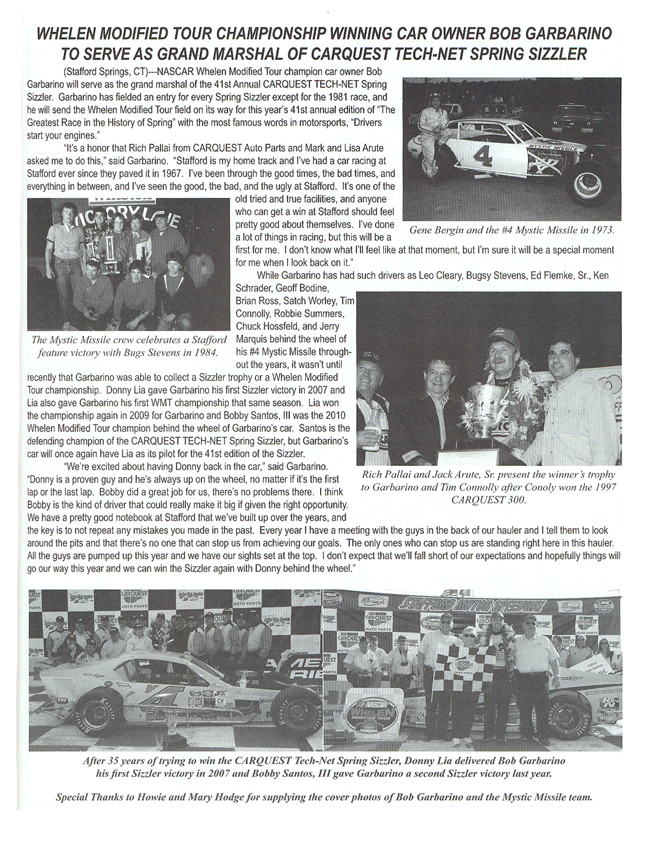 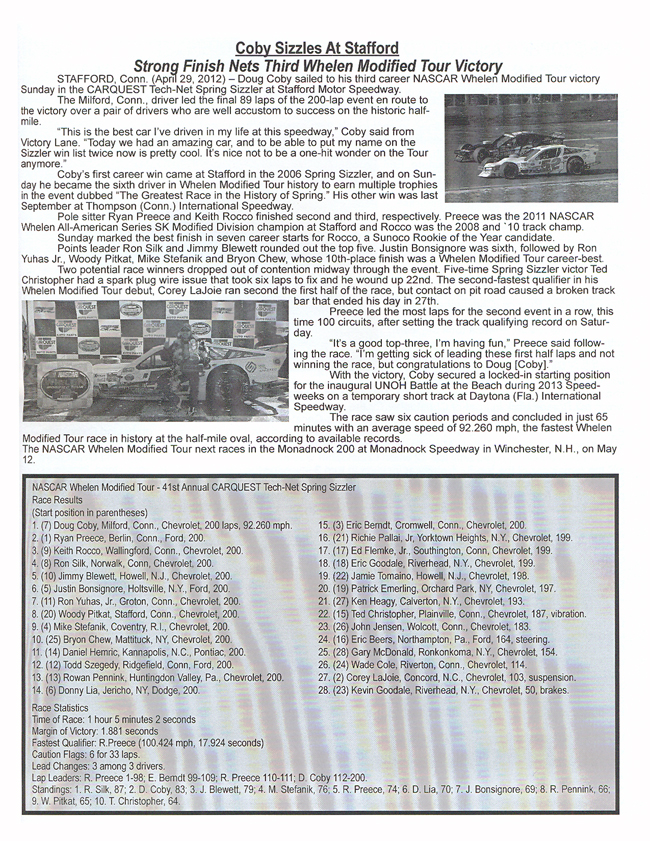 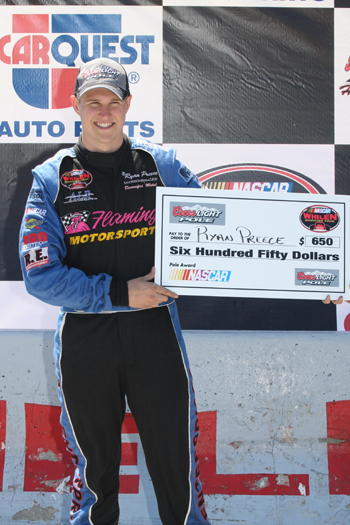 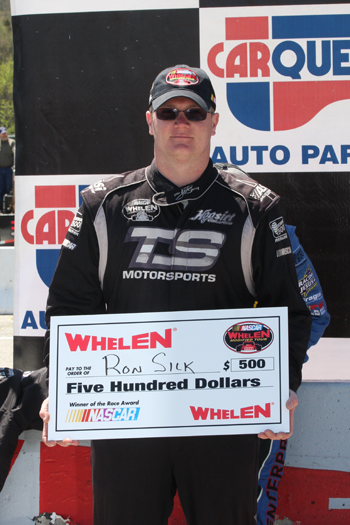 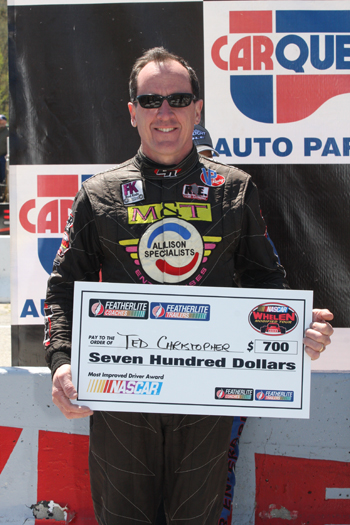 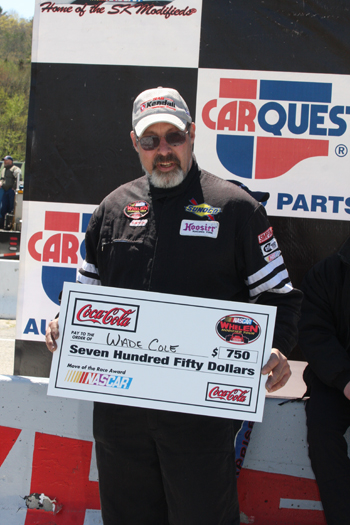 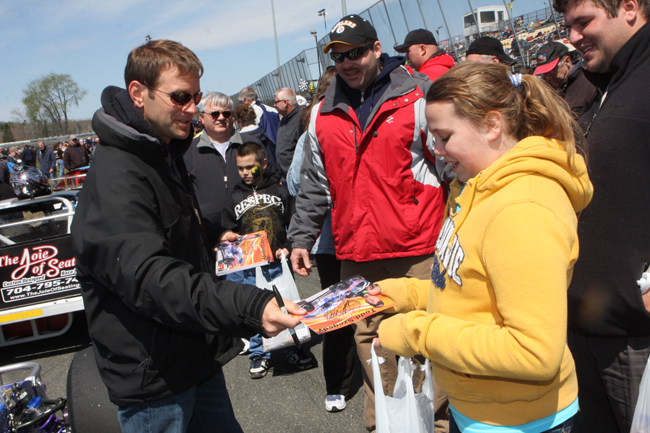 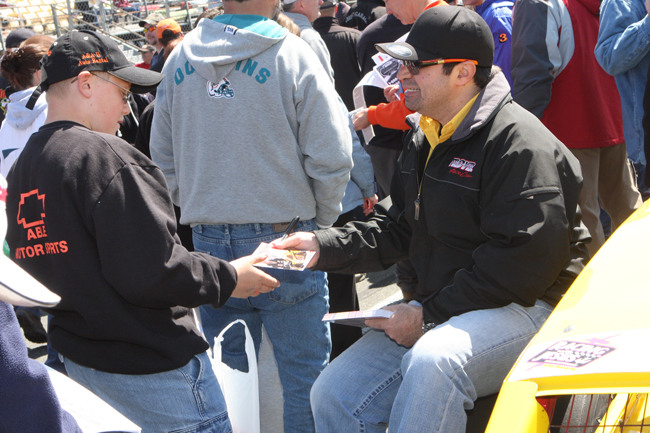 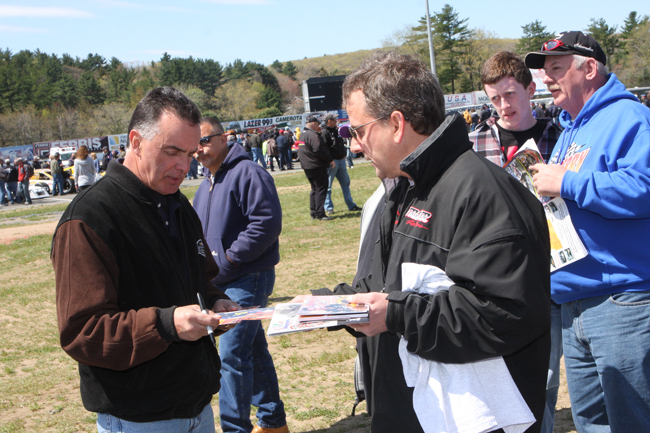 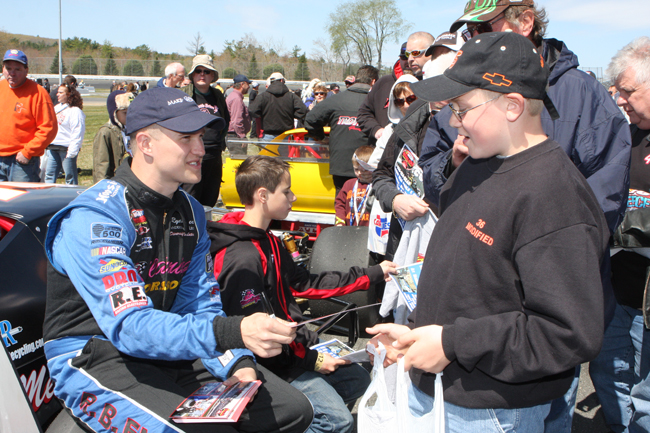 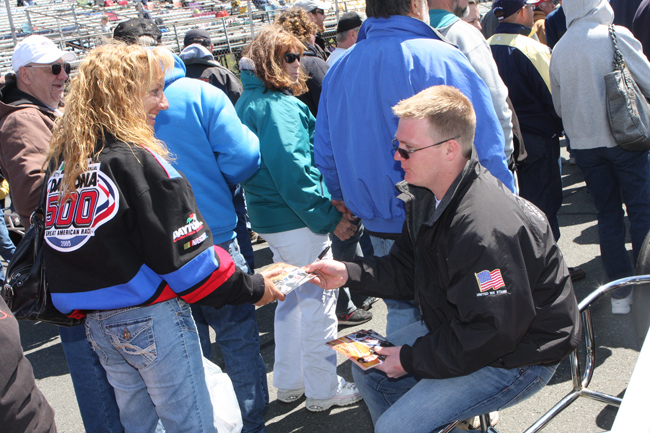 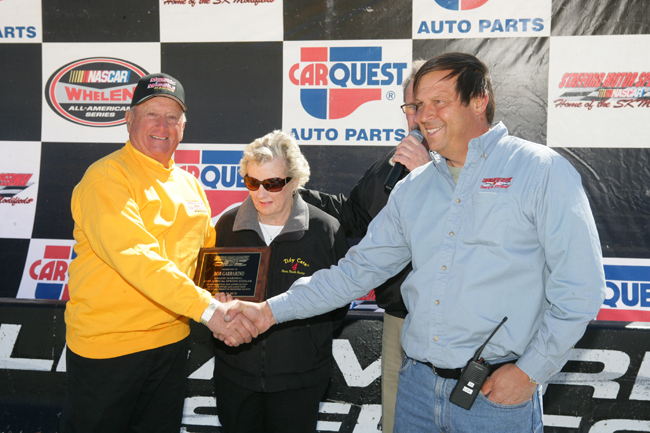 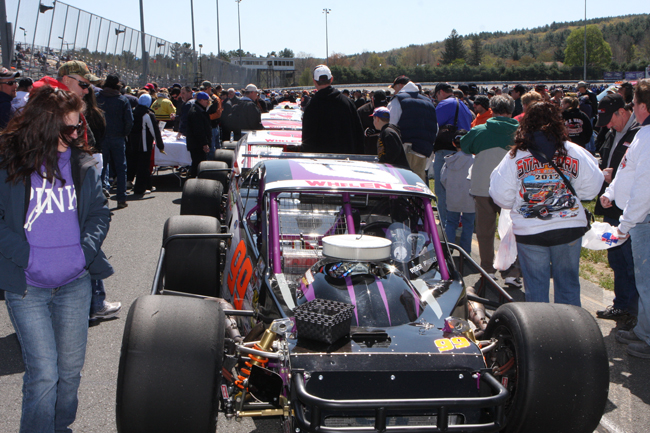 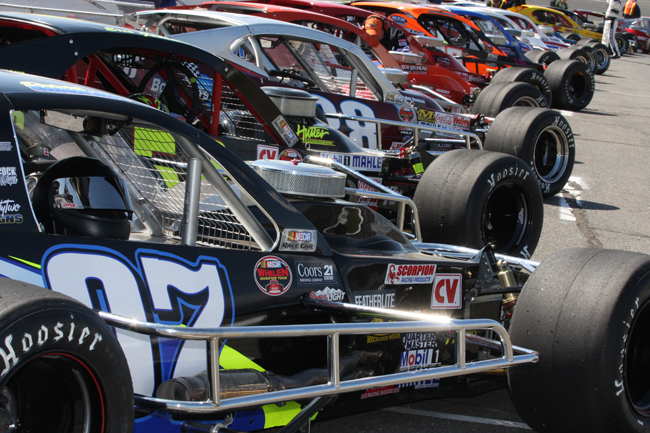 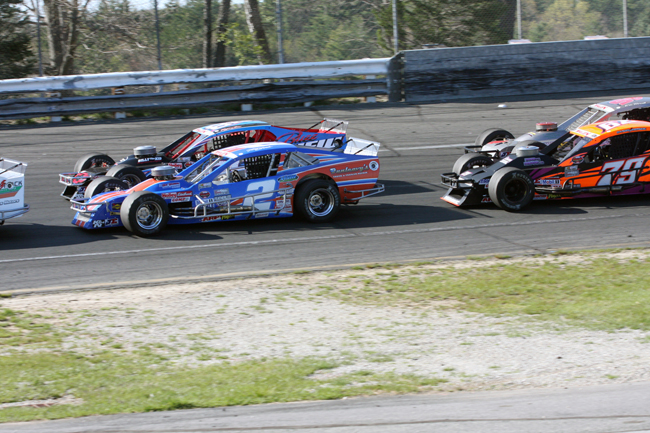 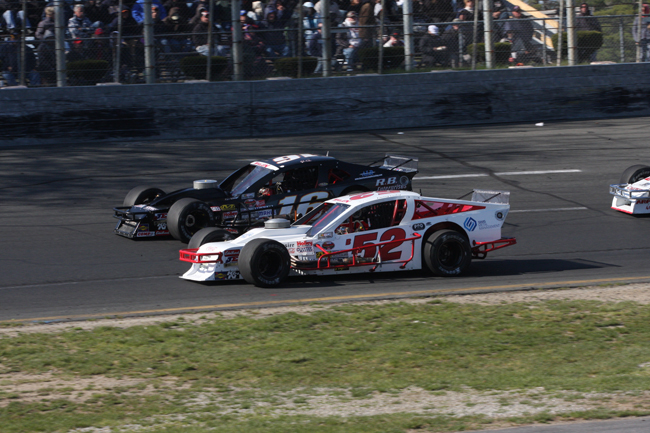 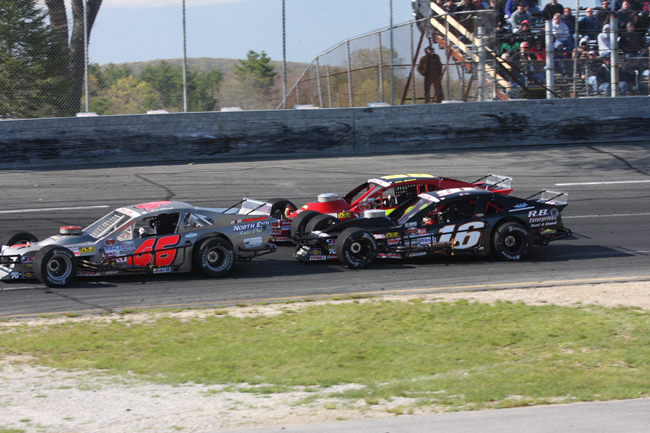 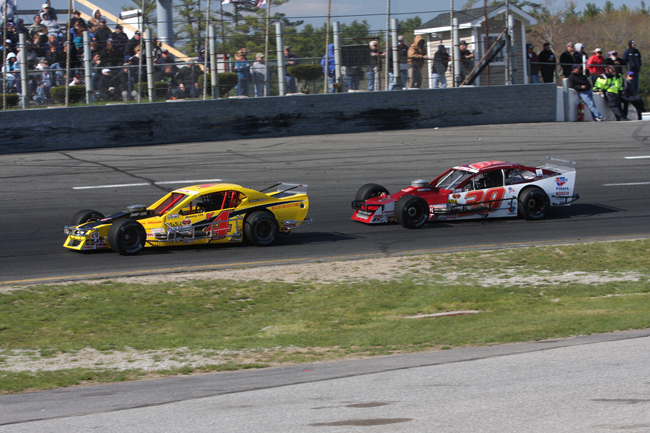 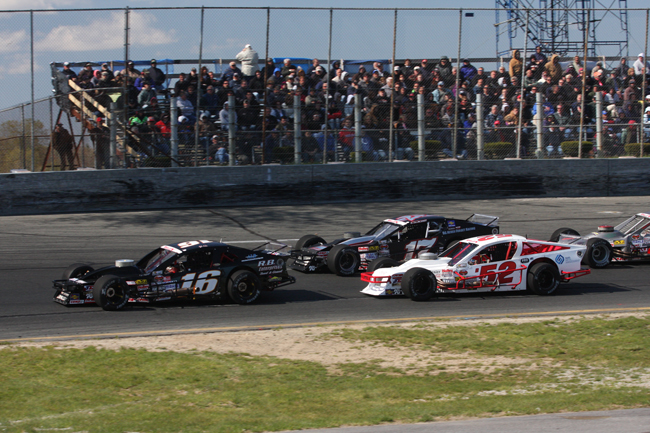 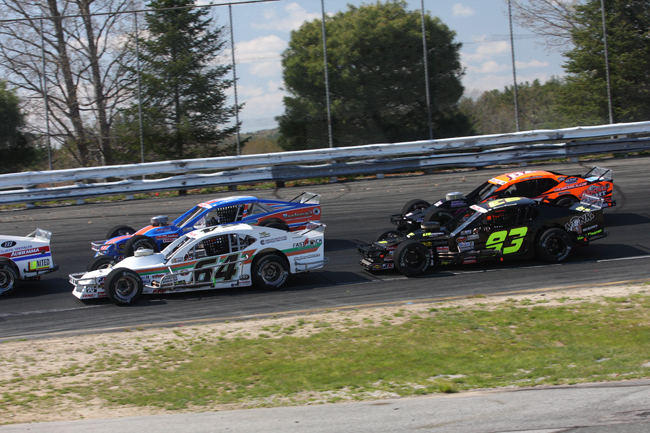 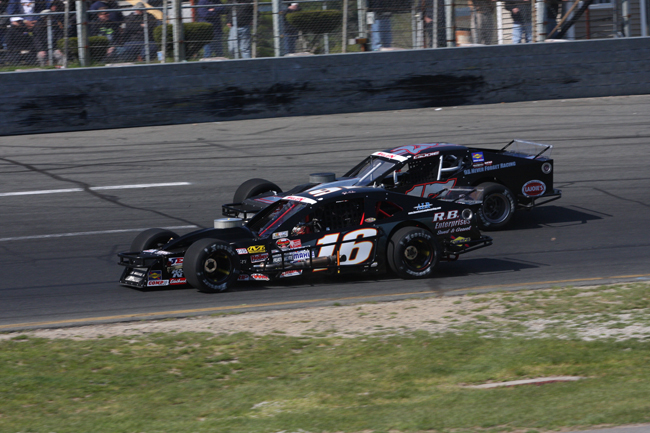 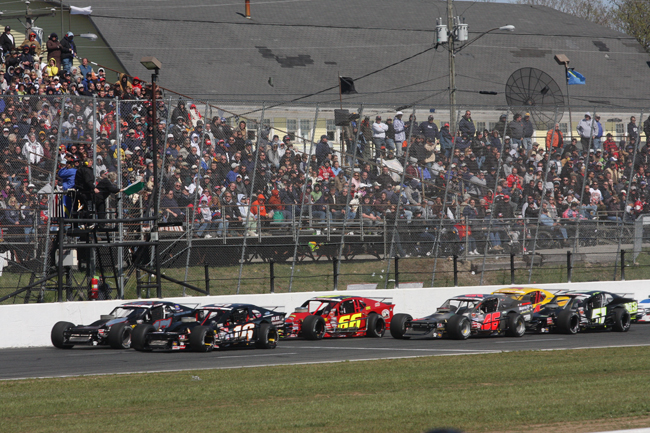 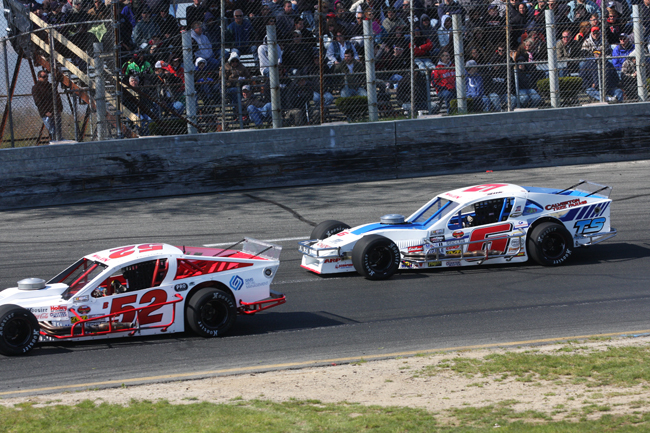 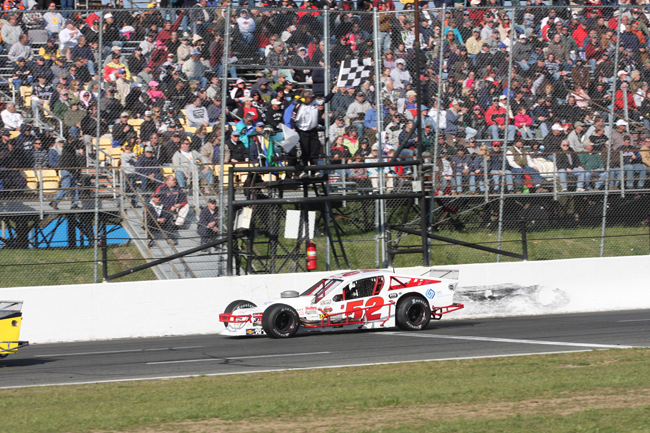 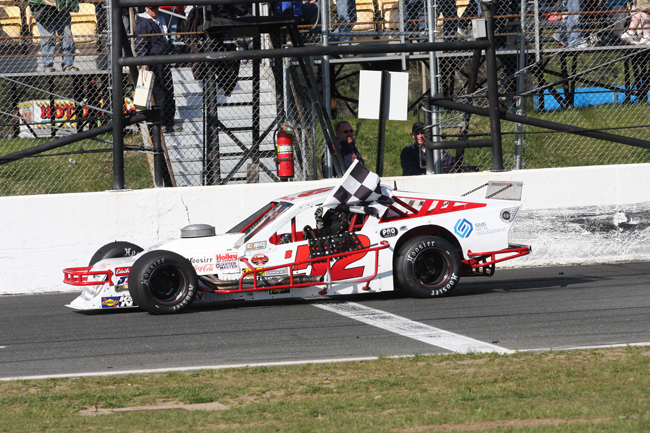 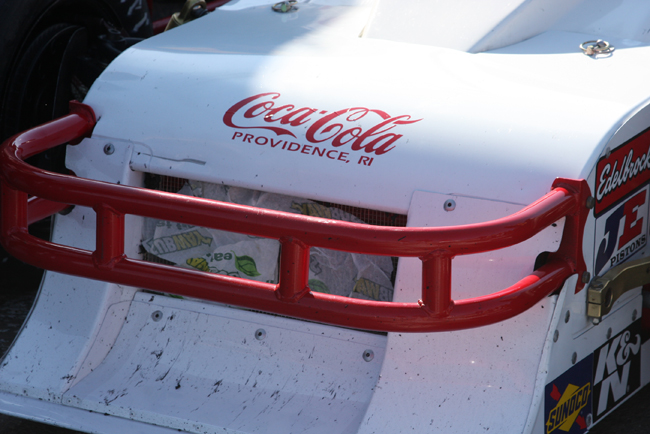 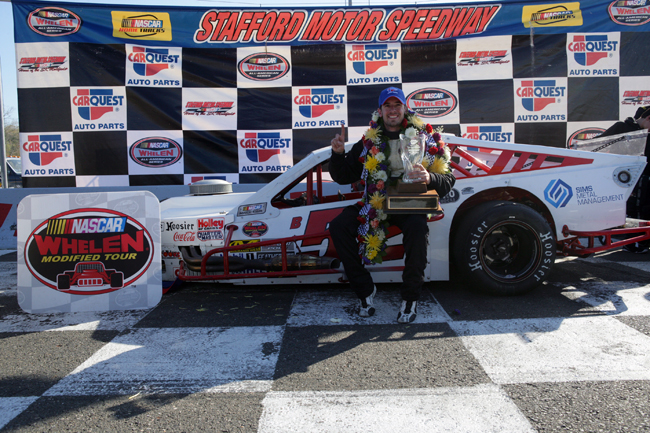 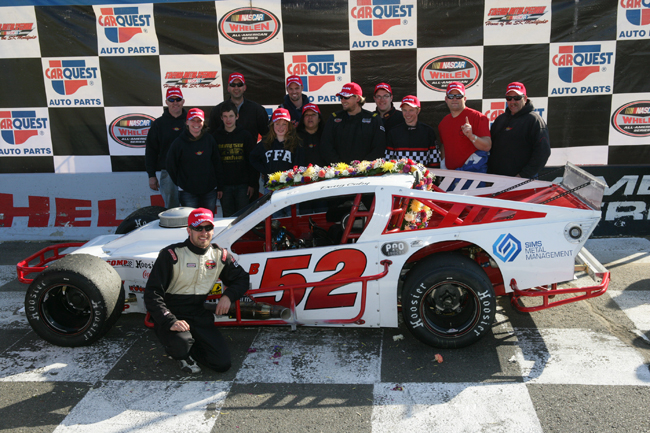