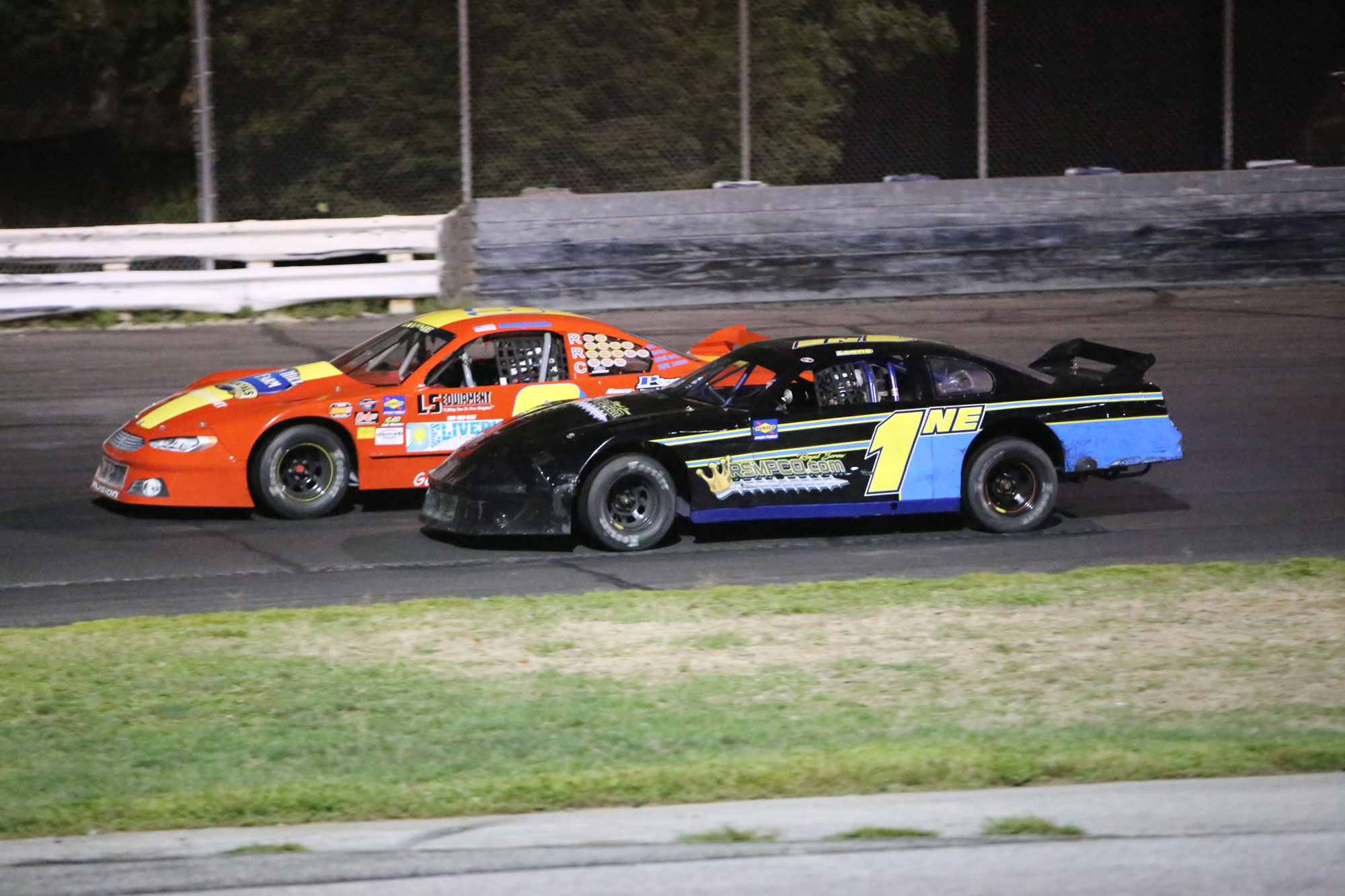 (Stafford Springs, CT)—In what was a common theme for the majority of rookie drivers at Stafford in 2020 across all 5 weekly divisions, Lucas Leone came to the Limited Late Model division with no prior racing experience at Stafford.  The 17 year old Southington, CT native and driver of the #1 RSMPCO.com Chevrolet made the transition from racing in the Exit Realty Pro Truck Series to the Limited Late Model division and he outscored fellow rookie drivers Jay Clement and Damian Palardy to clinch the rookie title with one race left in the 2020 season.

“It’s definitely awesome,” said Leone.  “Any first season you have in a division the goal is to be the top rookie driver and I can confidently say we’ve been the top rookie driver this season.  My goal was to get solid, consistent finishes every week and to get better, which I feel like we did this season.  We were able to improve a lot and we got to where we wanted to be so we’re pretty happy with this season.  I can’t do any of this without my Dad and my crew.  My Dad is what makes the car good, I just drive the car.  Running for Jason Derwin and RSMPCO.com this season, I wanted to do well for Jason and his whole crew.  I have to give a big thanks to Jason and RSMPCO.com for giving me the car to run and funding everything this season, nothing would have been possible without him. Unfortunately we lost Jason a few weeks back. He was a great guy and we’re thankful for his support, he will certainly be missed in the racing community.” 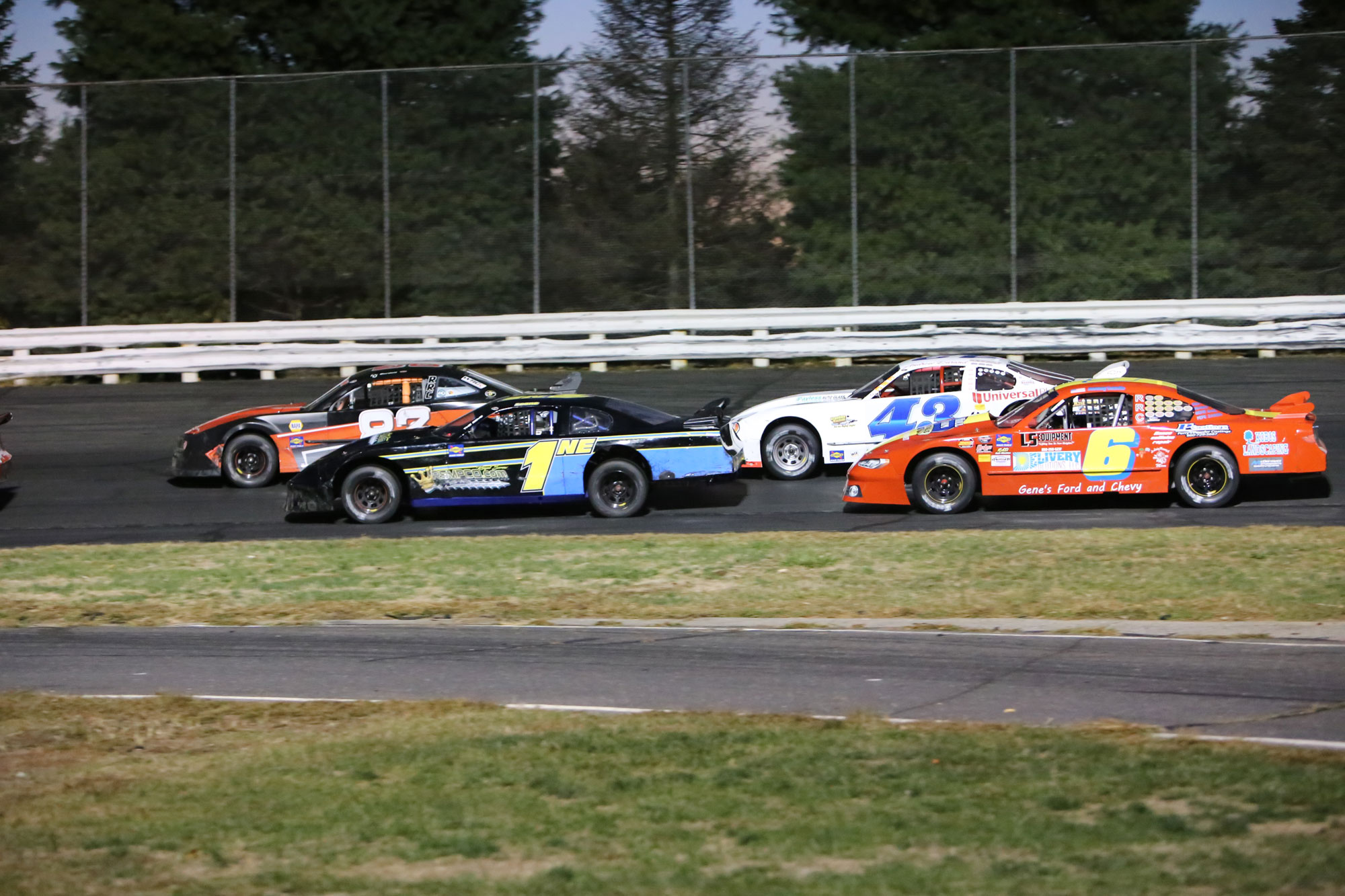 Leone has enjoyed a consistent 2020 at Stafford with 9 top-5 and 13 top-10 finishes in 13 starts.  Leone’s best finish of the season has been third place, which he accomplished twice on Sept. 11 and Sept. 18 and he has been the highest finishing rookie in all 13 races run during the 2020 season.

“With this being my first season, I’m definitely content with third place finish being our best finish,” said Leone.  “There’s been some weeks where the car was probably better than a third place car but it’s all about being in the right place at the right time.  I’d say the season has gone pretty well.  I have a great group of guys on the crew and they’ve all been working their hardest to do what we can.  We haven’t had many bad moments fortunately so it’s been good.  I also want to thank my Dad, Kenny, Kyle, my Mom, and Dennis who are the people who are in the shop every week.  I couldn’t do this without their help so a huge shout out to them.” 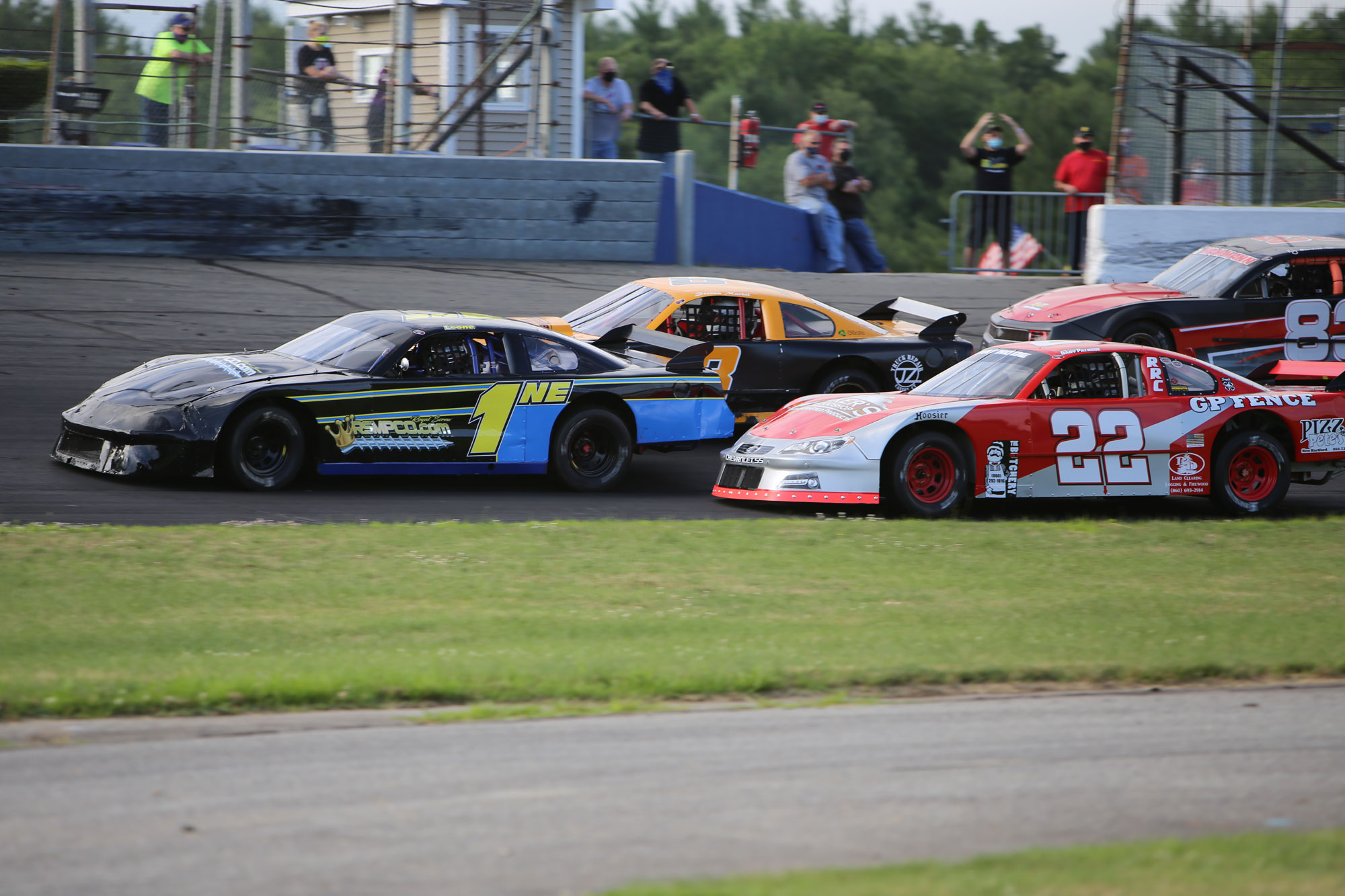 Leone wrapped up his rookie season with a fourth place finish and he accomplished his goal of not getting in the way of the championship contenders.

“I don’t have any complaints about this season,” said Leone.  “At the beginning of the year it was a slow start learning things and now I’m at the point where I can almost forget about the learning what to do stage and just go for it.  From the beginning of the season I’d say I’ve made a major improvement as a driver.  We tried our hardest in the last race to see what we could get and I didn’t ruin anything for either Andrew [Durand] or Alexandra [Fearn] racing for the championship.”