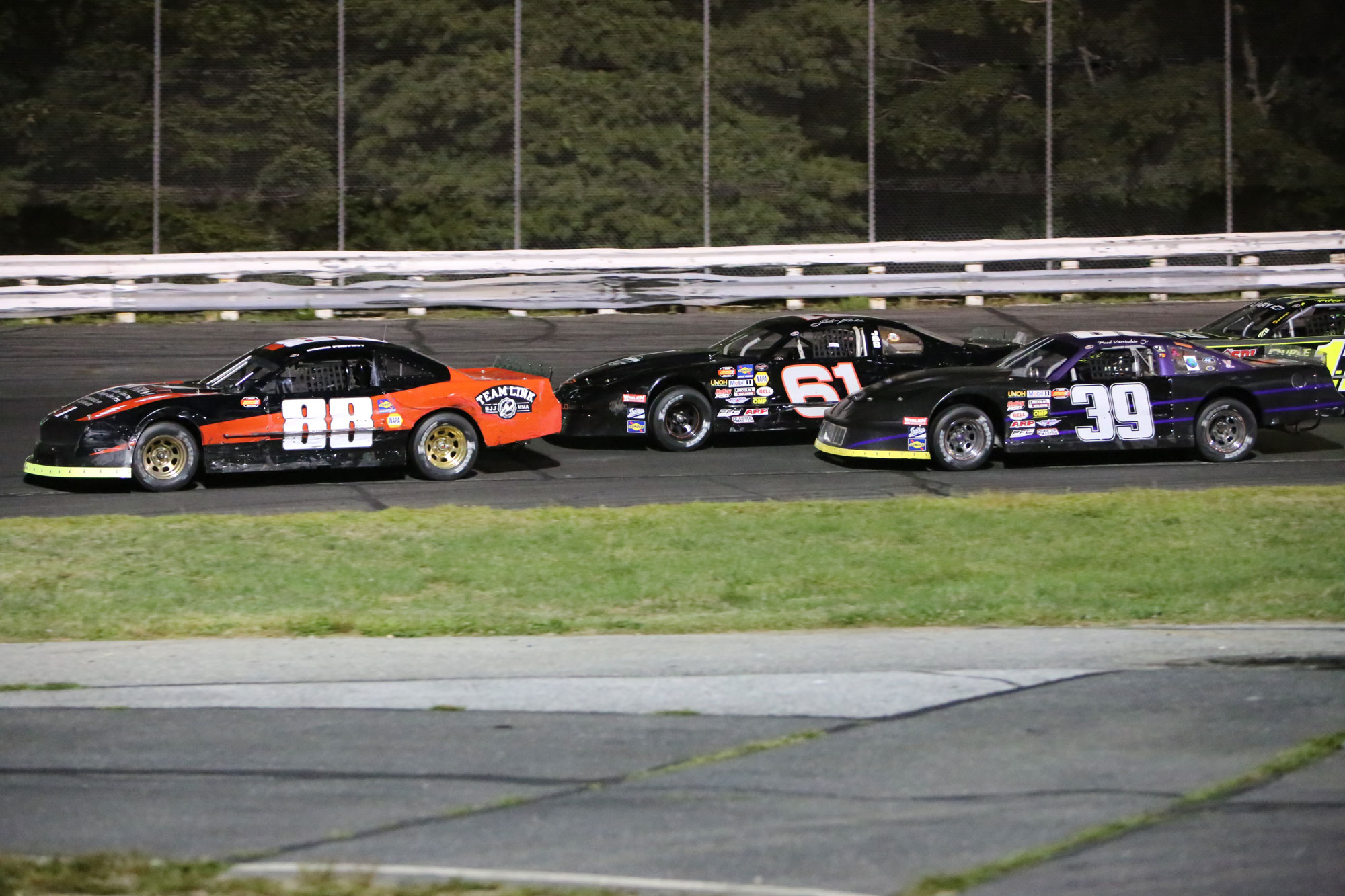 (Stafford Springs, CT)—After racing for 10 years in Stafford Speedway’s Limited Late Model division where he accumulated 2 track championships and 18 feature wins, Duane Provost made the step up to the Late Model division for the 2020 season.  Provost drove his #88 Facchini Law Firm Chevrolet to 2 top-5 and 3 top-10 finishes this season in 12 starts to claim NAPA Auto Parts Rookie of the Year honors.

“It feels really good to be rookie of the year,” said Provost.  “My first goal this season was to win rookie of the year and my second goal was to finish in the top-10 in the points.  I wasn’t able to make the top-10 but it does feel pretty good to check off the rookie of the year box.  I have to thank my sponsors Michael Facchini of Facchini Law Firm and Team Link in Ludlow, thanks to my brother Derek for helping me out, Brian Routhier, Tyler Wood, R.J. Surdell, the RRC Crew, R.A.D. Auto Machine, and Buzzy.”

Provost’s rookie season got off to a slow start with a best finish of 12th over his first 4 races.  But the 5th race of the season marked the high point of the season for Provost as he scored his first podium finish with a 3rd place effort after holding the lead for the first half of the race.  Provost spent the rest of his 2020 season tinkering with his #88 car to try to replicate his podium performance but the best he could manage for the remainder of the season was a 5th place drive on August 28. 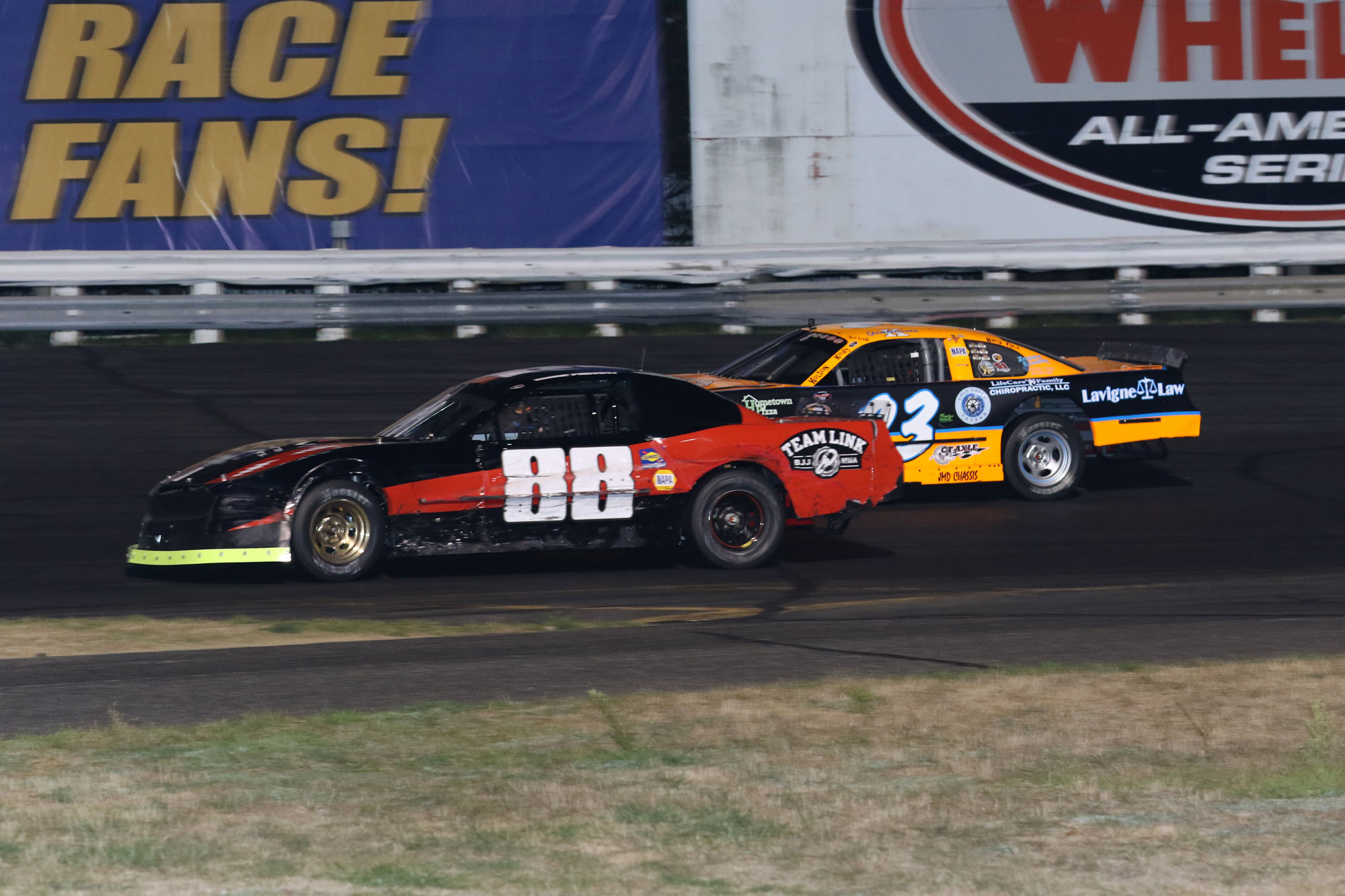 “I took as many notes that race as I could and I tried to get the car back to where it was that night,” said Provost.  “I got the car close a few times but it didn’t quite work out for me.  I definitely felt like I could get back on the podium this season.  We finished 6th in the 50-lapper and we finished 5th the race before that so I knew I wasn’t that far off.  I was trying to chase that 3rd place finish for the rest of the year but I couldn’t quite get there.  I thought I should have gotten back up there on the podium but overall it wasn’t a bad performance this season.”

“The first couple of races this season was an adjustment going 30 laps instead of 20 but I think by about the 3rd or 4th race I kind of knew what I needed for 30 laps,” said Provost.  “I think the majority of the races we finished higher than where we started so for the most part it was a forward moving year.  Inside the car it was all about getting used to having a spotter.  Once I had a few races together with my buddy Tyler, who was spotting for the first time this season, I think having that extra set of eyes really helped me out.”

Provost’s rookie campaign also served as a season of learning as he went through trials and tribulations in making adjustments to his #88 car in order to be among the fastest cars on the track. 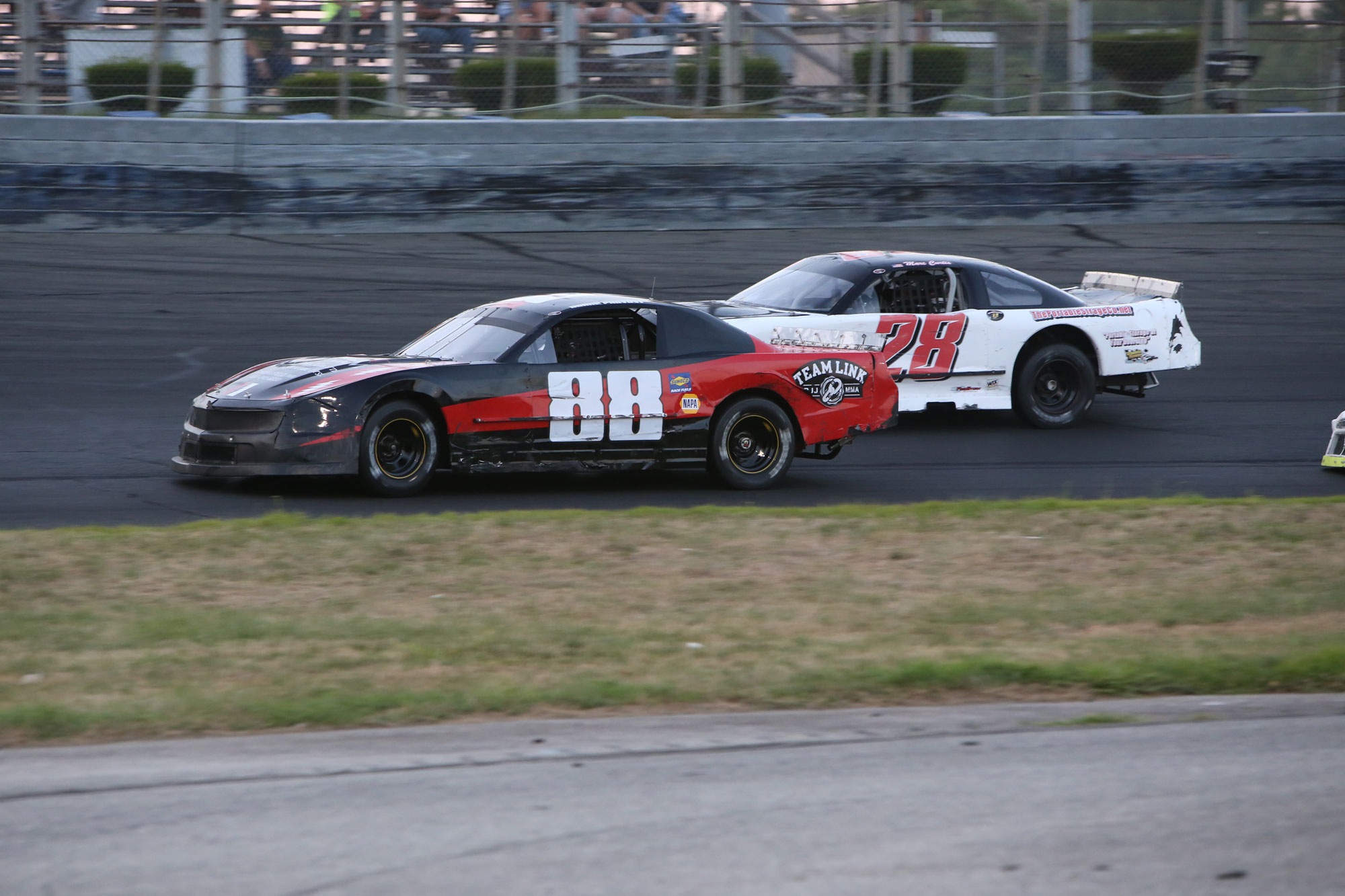 “I took a lot of notes and learned a lot of things that are completely different between the Limited and Late Model cars as far as handling and setup and all the things we can change or adjust,” said Provost.  “I found out quite a few times what not to do to the car.  I remember at the first race I was trying to make wholesale changes to the car and these cars are real sensitive.  When you put anything more than 1 round of wedge into the car during a race it completely changes the car and that first race I went with 2 or 3 rounds and the car completely went away so I learned no more making big changes like that.  We had a lot of fun this season.”

With a season’s worth of experience and notes to work off of for the 2021 season, Provost is looking forward to getting back out on track after a crash on Sept. 25 brought a premature end to his 2020 season.

“The last race I ran my practice times were in the top-5 and I was looking forward to that race but my night ended pretty abruptly,” said Provost.  “I had some miscellaneous things happen during the year like a shock came off one night, so I’ll be working on some things to make the car a little more consistent for next season.”