Posted on November 17, 2021 by Scott Running Posted in News 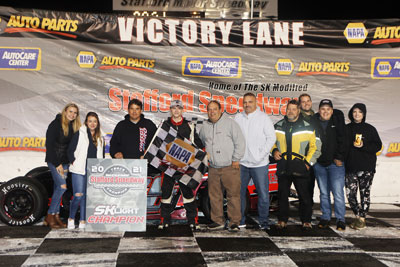 (Stafford Springs, CT)—Following a rookie season that resulted in 5 feature wins and a second place finish in the points standings would be a tough act for any driver to follow, but for Oakdale, CT native Derek Debbis and the #56 Donna May Fisheries team, there were no such issues in his sophomore season.  Debbis followed up his extraordinary rookie campaign with a division leading 7 win season that helped propel him to the top of the championship standings and become the 2021 SK Light championship.

“Winning the championship hasn’t really set in for me yet,” said Debbis.  “It’s unbelievable, especially being in just my second year.  I would definitely say the first half or three quarters of the season we weren’t thinking about the championship at all, our goal was to just do better than we did last season.  When the last 4 or 5 races came into play we started to see where our priorities were.  I have to thank everyone who helped us this season, Butch Shea, Todd Owen, Donna May Fisheries, Canterbury Mini Storage, Hamilton Market, my parents, 32 Signs, Jeff Pearl for the transmission, Pegasus Air Charters, and Van Horst General Contractors.” 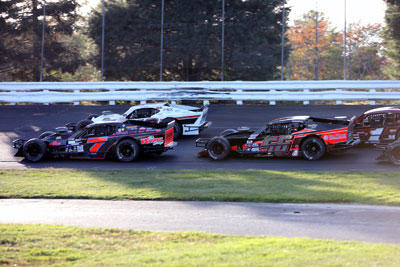 Debbis’ team served notice right from the start of the 2021 season that they would once again be serious contenders for the championship by winning the first 2 races.  Debbis was able to lean heavily on the experience he gained behind the wheel during his rookie season as a key factor in being able to start his season off with the best possible results.

“I couldn’t have ever predicted we’d have 5 wins last year and 7 wins this year,” said Debbis.  “I was just hoping to get one win last year as a rookie.  Todd and his guys had the car set up perfectly each week and Todd was a great driver coach letting me know what I was doing wrong.  I think my rookie year was like 3 years of experience in one season, which really helped set me up for this year.  I would say last year was more me getting comfortable in the car where this season I was able to be comfortable right away from the first race and I was able to drive the wheels off the car.  Last year we missed the first race because I missed a shift and blew the transmission up in the consi race.  It’s pretty insane to think that we missed the first race last season and we came back and won the championship this season.” 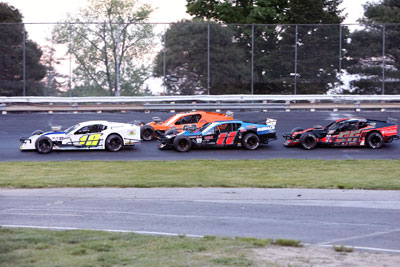 Despite Debbis’ dominance with 7 wins and 11 podium finishes in 20 starts this season, his road to the championship was not an easy drive.  Debbis had to contend with defending SK Light champion Brian Sullivan and Alexander Pearl, who were neck and neck with Debbis for much of the season.  Debbis’ season was almost derailed on September 3rd on the second lap of the race.

“With 5 races to go we went into turn 1 on the second lap of the race and we ended up in the wall,” said Debbis.  “We had a 22 point lead going into that race and then we were 22 points behind after that race.  It was just one of those things where you get caught up in someone else’s mess and you have to take the best of the best with the worst of the worst.  We were discouraged that we lost the point lead after that race, but we had the car put back together and ready to go two days later.  We knew we couldn’t have any more bad nights and at the same time that motivated us to keep on pushing.  From that point on, it was all about playing catch up.” 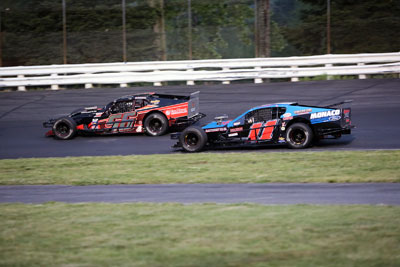 Rebounding from a bad wreck was a theme for Debbis and the #56 team during the 2021 season.  Debbis followed up that September 3rd mishap with a victory in his next race, a feat which he turned earlier in the season.  Debbis finished 21st on June 16 and he followed that race up with a victory in the Dunleavy’s night race, which netted him a $5,500 payday as Debbis drew the winning chip in the Dunleavy’s Gambler’s Challenge.

“We’ve always seemed to manage to have pretty good luck after we wreck the race car,” said Debbis.  “We won the Dunleavy’s Night race after we wrecked pretty bad and if you look at Todd [Owen] and his guys, they have a consistent record of bringing a car back to the track quicker than can be after a wreck.  I would say being able to recover was a key for us this year and recovering from a bad race was never something that was going to ruin our season.”

In a season full of memorable moments, Debbis says that his victory in the 40-lap Dunleavy’s Modifiedz Night event was the most memorable moment of his 2021 championship season. 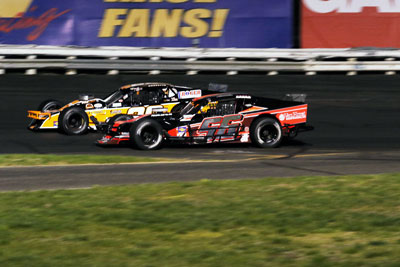 “I would say the Dunleavy’s night was the best night for us,” said Debbis.  “What are the chances of not only winning a big money race but also pulling the chip for the Gambler’s Challenge to go to the winner?  That bonus pretty much paid for the previous week when we wrecked the car.”

Debbis will return to the SK Light division for the 2022 season at Stafford and he hopes to once again be among the championship contenders.

“I don’t like to be cocky or overconfident so we’ll see what happens next season,” said Debbis.  “I don’t want to get too far ahead of myself.”