(Stafford Springs, CT)—For the 9th consecutive year, rookie drivers in Stafford Speedway’s SK Light, Limited Late Model, and Street Stock divisions will all be racing for a $500 end of season bonus that will be provided by R.A.D. Auto Machine of Ludlow, MA.  The highest finishing rookie drivers in each division will receive a $500 bonus and all drivers who have made less than 5 division starts in previous seasons are eligible to compete in the R.A.D. Rookie of the Year program. 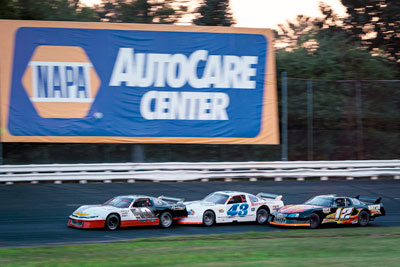 “I’ve always liked supporting the lower divisions,” said Don Wood, owner of R.A.D. Auto Machine.  “It’s great to see more cars signed up for the SK Light, Limited Late Model, and Street Stock divisions and the sport of short track racing continues to grow at Stafford Speedway.  Most drivers have to get started somewhere, they don’t all just start in the SK Modified® division.  We hope our contingency bonuses helps keep drivers in the lower divisions and maybe one day helps them move up to a higher division.” 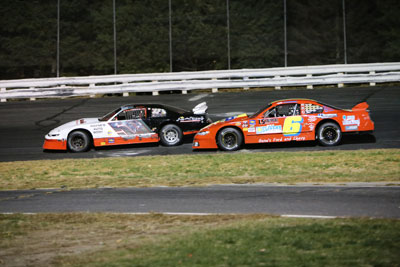 Andrew Durand was the winningest driver in the Limited Late Model division last season with 8 wins, netting him an extra $1,000 in bonus money from R.A.D. Auto Machine.  Durand has moved to the Late Model division for 2021 where he will challenge for NAPA Rookie of the Year honors, but 2020 feature winners Matt Clement, Alexandra Fearn, Jeremy Lavoie, and Gary Panode will all return and be looking to collect as many R.A.D. Auto Machine bonuses as they can along with the rest of the Limited Late Model competitors.

R.A.D. Auto Machine, owned and operated by Don Wood, is the exclusive engine supplier of the Limited Late Model and SK Light Modified divisions. With over 30 years of experience, R.A.D. is an engine rebuilding facility with full service machine shop capabilities.  For more information on R.A.D. Automachine visit their website www.radautomachine.com.