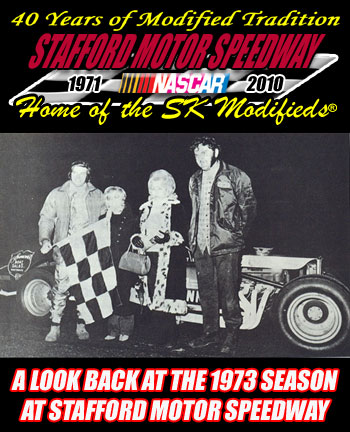 The pinto revolution was in full swing and the usual players contended for the modified victory each week. Leo Cleary, Fred DeSarro, Bugs Stevens, Fred Schulz, Bob Santos, and Ed Flemke put on some of the most exciting weekly racing that the northeast has ever seen, yet they could not catch Ron Bouchard.

Bouchard dominated, piloting his modified to victory lane 10 times during the season. Bouchard went on to win the points championship by 126 points over the winner of the ’73 Spring Sizzler Ed Flemke.

The racing season was highlighted by 5 extra distance events. The Spring Sizzler, which was won by Ed Flemke driving the 2x; the Memorial Day 100 and the Permatex 150 were both won by eventual champion Bouchard; Bugsy Stevens won the Ferrara 100; and The 200 at Stafford, the capstone yearly event, was won by Leo Cleary. 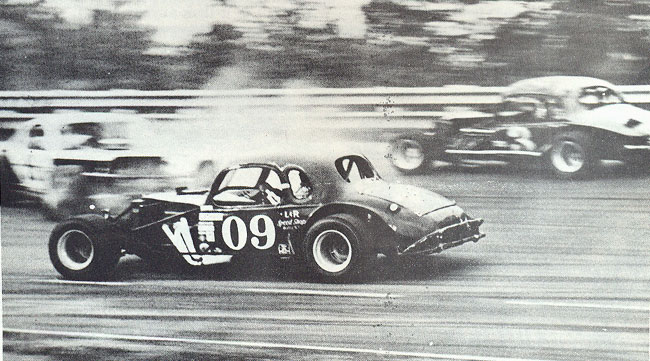 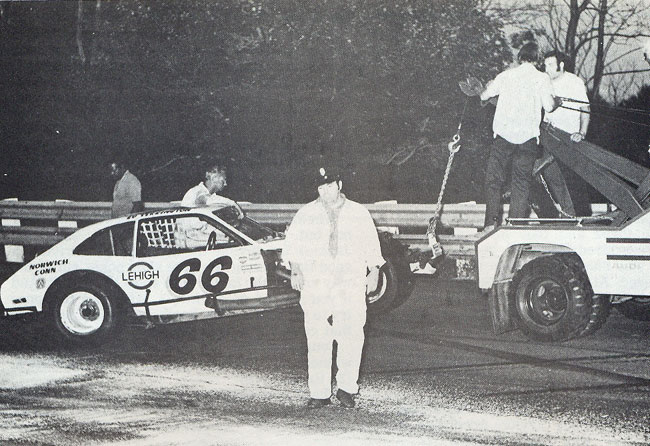 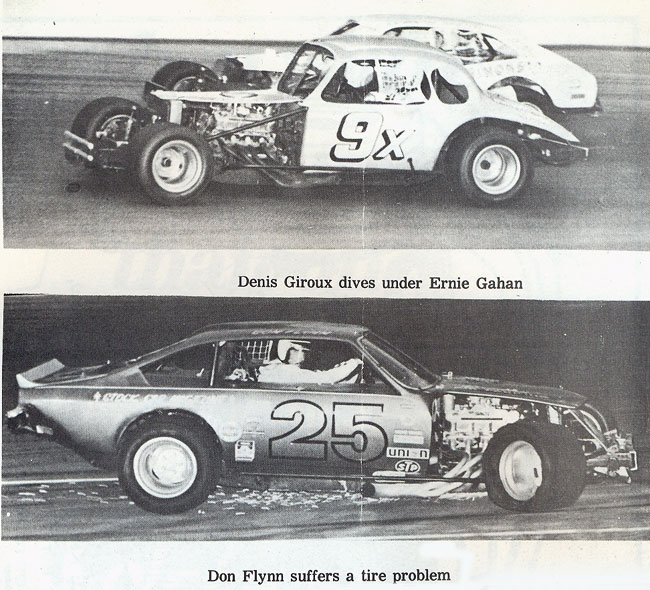 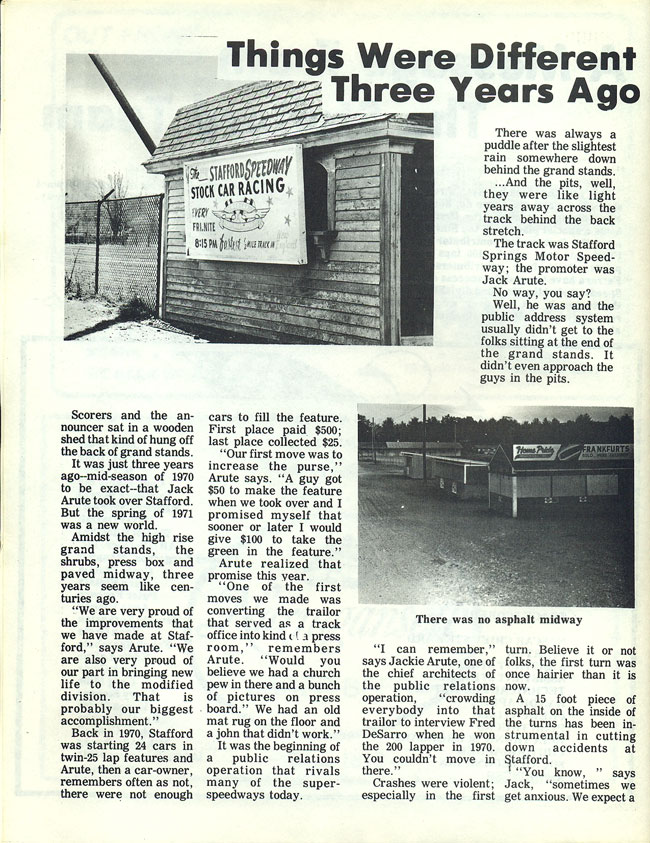 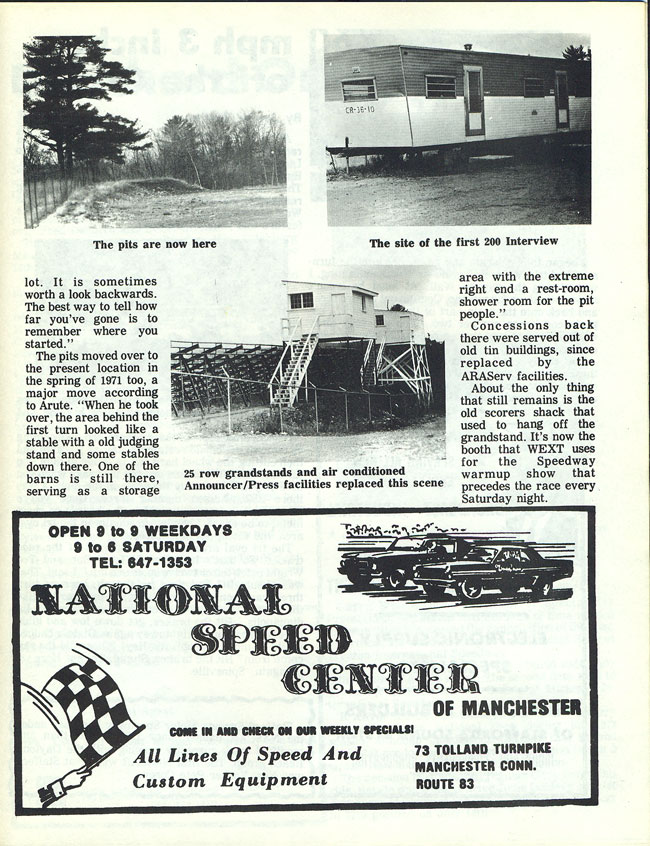 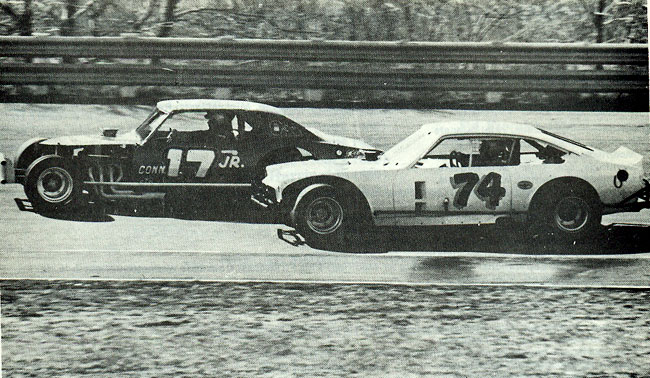 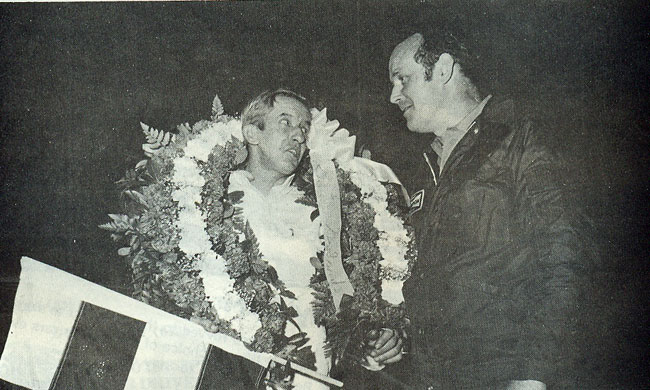 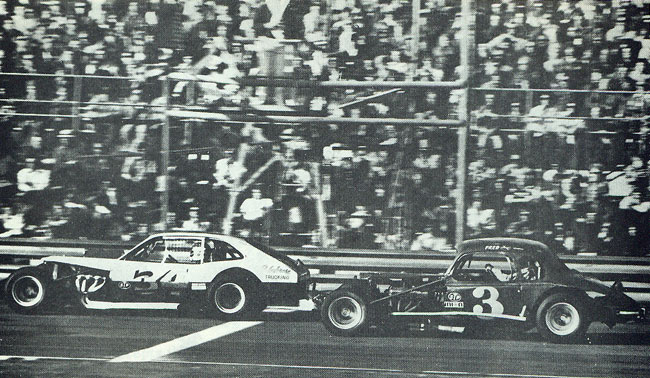 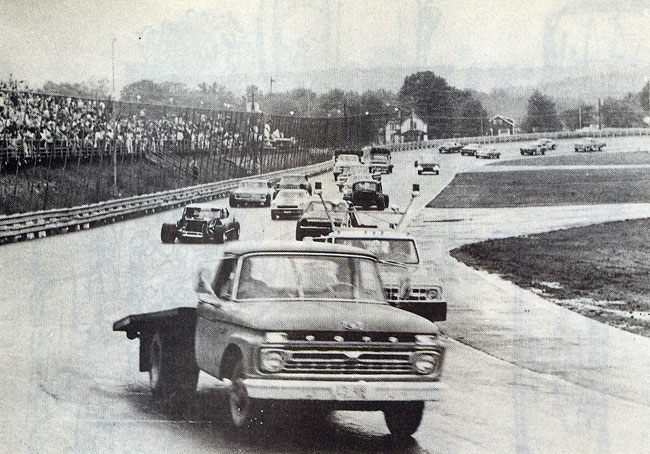 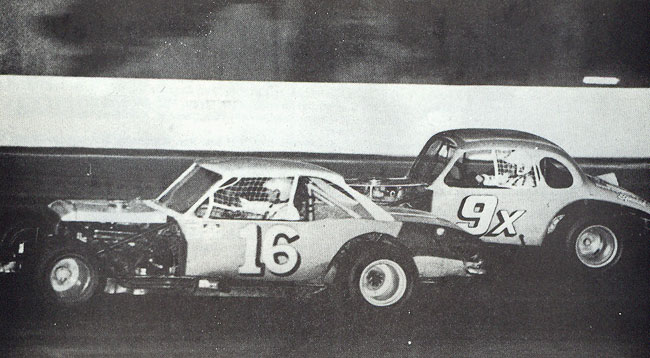 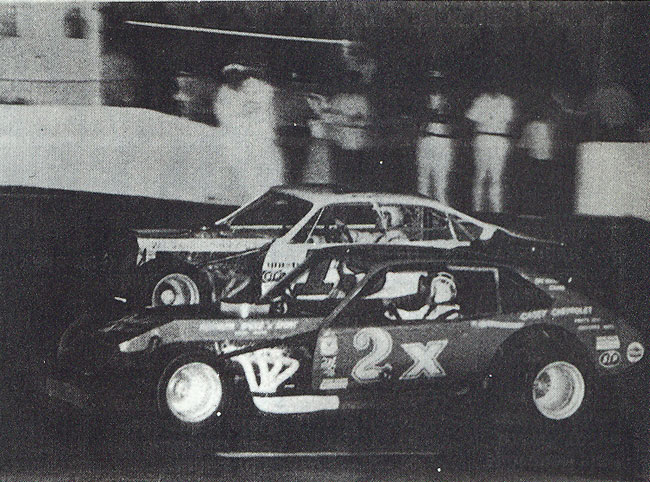 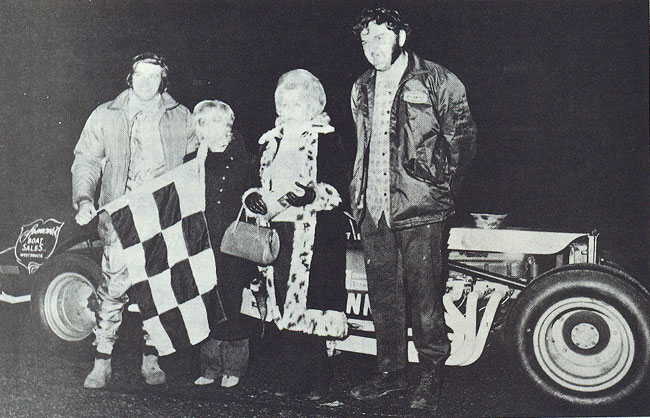 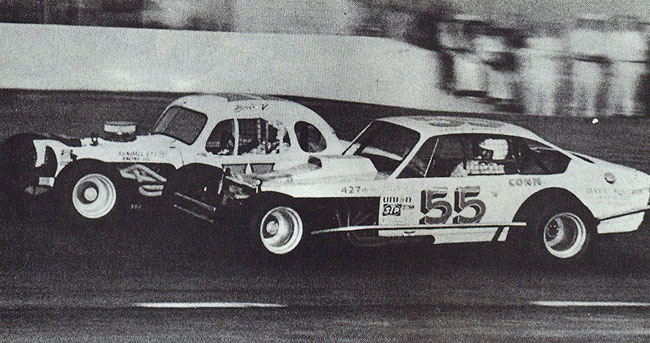 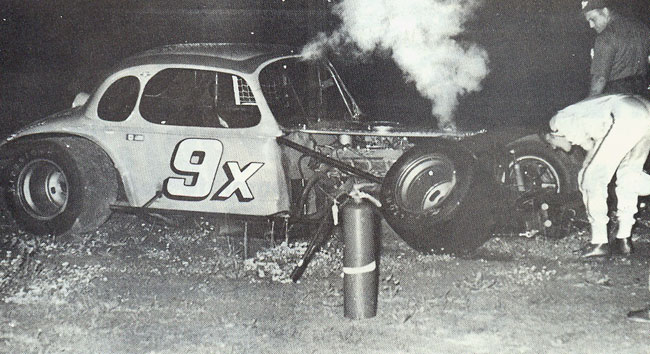