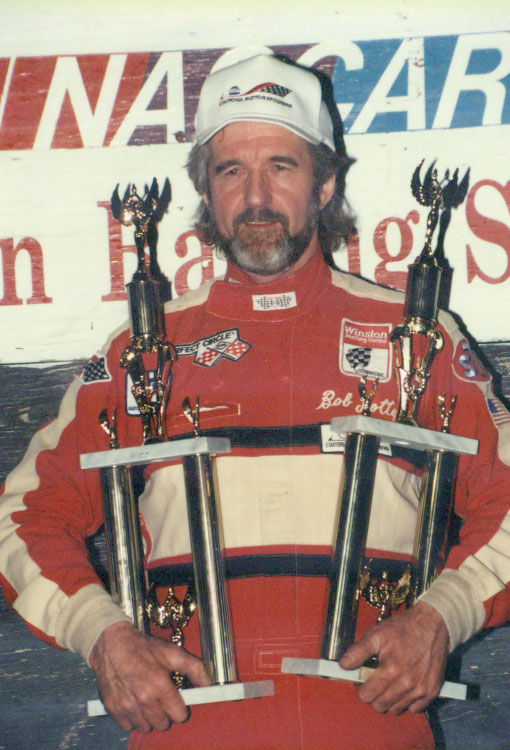 “All of us at Stafford Speedway are saddened by the loss of a great friend and mentor, Bob Potter. For over 6 decades Bob has been a true representative of the sport,” explained Mark Arute, Stafford Speedway GM. “The Stafford Speedway racing community has lost a great hero. A 5-time SK Modified® Champion, with 24 overall wins at Stafford, his passion for racing is unsurpassed. In his retirement from competitive racing Bob gave back to the racing community as he continued as the driver of the 2-seater modified, at Stafford, always looking to give the fans a good ride. Bob was always looking at the big picture and enjoyed sharing ideas. It is without a doubt that we will miss Bob but his legacy as a champion and love for racing and life will serve as an inspiration. Our thoughts and prayers are with his wife Dale, son Bob, Jr., daughters Debbie and Ginny and all his family and friends.”