(Stafford Springs, CT)—This Saturday, July 18 is the Bud Light Open Modified 80 at Stafford Speedway, the first of 5 Open Modified events schedule for the 2020 season.  There have been 5 previous Open Modified events at Stafford in 2018 and 2019 with 5 different winners.  The 2018 winners were Tommy Barrett, Jr. and Eric Goodale and last season saw Keith Rocco, Ryan Preece, and Ronnie Williams all drive into NAPA Victory Lane.  Here we take a statistical look at some of the drivers who are entered in the Bud Light Open Mod 80. 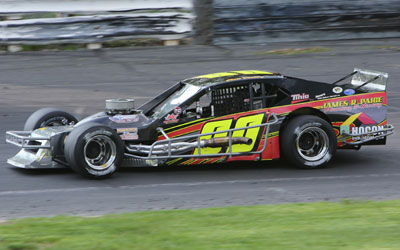 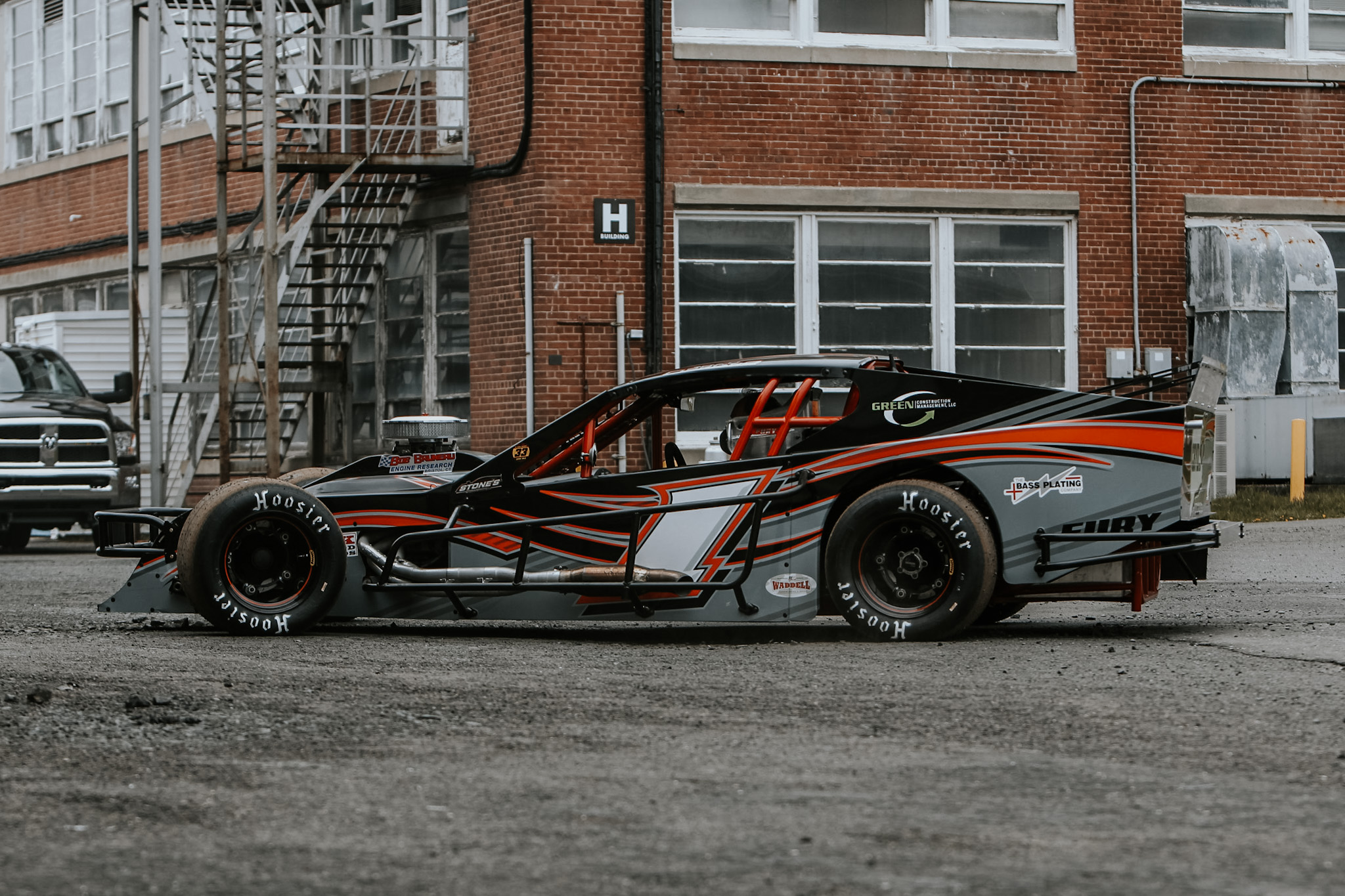 Joey Cipriano – #1 Superior Refinishing Chevrolet – This Stafford open-wheel veteran has 1 career SK Modified® and 6 career SK Light wins at Stafford.  Cipriano made 3 Whelen Modified Tour starts at Stafford last season with a best finish of 22nd and he has raced in 4 of the first 5 Open 80’s at Stafford with 1 top-5 and 3 top-10’s for an average finish of 10.75.  Cipriano will be making his Stafford debut behind the wheel of Ted Anderson’s #1 car. 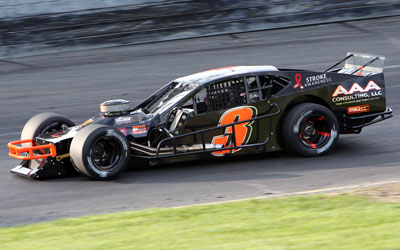 Matt Galko – #3 AAA Consulting, LLC. Chevrolet – Galko is a former 2-time SK Light champion at Stafford with 8 career wins to go along with 2 career SK Modified® wins.  Galko has been strong in Open Modified competition the past 2 years, scoring 3 top-5 and 4 top-10 finishes in four starts for an average finish of 4.5. 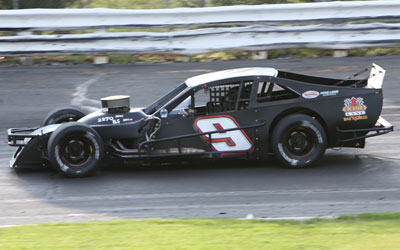 Tommy Barrett, Jr. – #9 James Monroe Wire & Cable Chevrolet – Barrett is a graduate of Stafford’s SK Light division where he won 14 races in 2 seasons and he has 3 career VMRS wins at Stafford.  Barrett has competed in all 5 Open Modified races at Stafford and he was the winner of the Inaugural Open 80 at Stafford in June 2018.  Since that victory he has faced some hard luck after that with a best finish of 17th in the remaining 4 events. 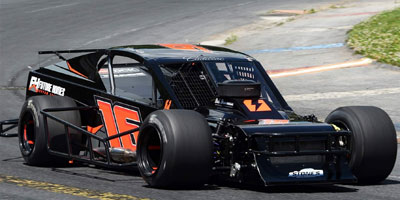 Ronnie Silk – #16 Blue Mountain Machine, Inc. Chevrolet – Silk will be making his Open Modified debut for car owners Joe Yannone and Tyler Haydt.  The 2011 Whelen Modified Tour champion has 4 career SK Modified® wins at Stafford along with 4 pole positions and 2 wins in WMT competition.  Silk will be teaming with Yannone and Haydt for the first time at Stafford. 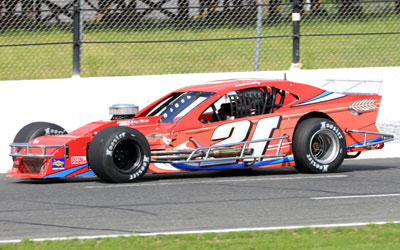 Jon McKennedy – #21 Art Barry Racing Chevrolet – McKennedy has fared well in Tour-type competition at Stafford, scoring 2 Modified Touring Series wins and a VMRS win in his own car as well as a VMRS win for Art Barry during his VMRS championship winning season of 2012. 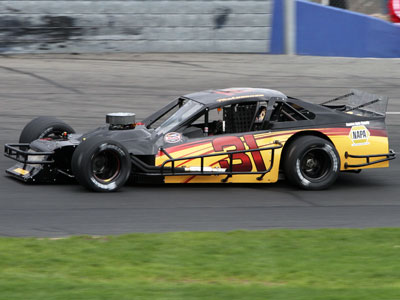 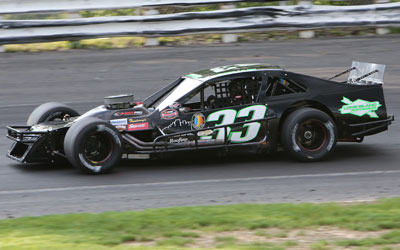 Michael Gervais, Jr. – #33 Gervais Brothers Roofing Chevrolet – Gervais is the 2009 Stafford SK Light track champion and he has 4 career SK Modified® wins to his name.  Gervais will be piloting a Keith Rocco Racing car and in his 2 Open Modified starts last season he finished 15th and 13th. 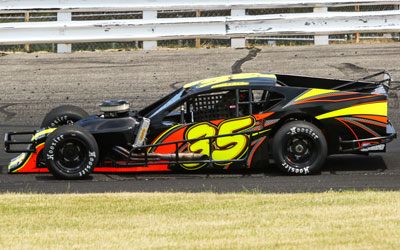 Andrew Molleur – #35 Bud’s Truck and Diesel Service Toyota – One of the youngest drivers in the field, the 17 year old Molleur has already racked up 4 SK Light wins in 2018 and he won once during his SK Modified® rookie campaign last season at Stafford.  Molleur has competed in all 5 Open Modified races at Stafford with a best finish of 7th coming last June. 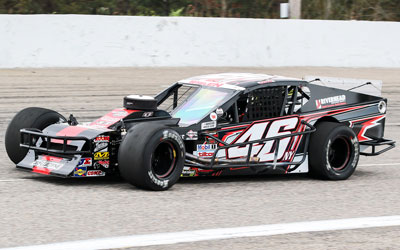 Craig Lutz – #46 Riverhead Building Supply Chevrolet – Lutz has found Stafford to be one of his personal favorite tracks to race at.  Lutz scored his first career Whelen Modified Tour pole position and victory at Stafford and he is currently riding a streak of 9 consecutive top-9 WMT finishes at Stafford. 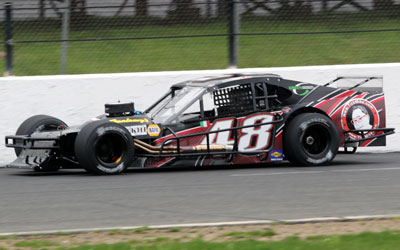 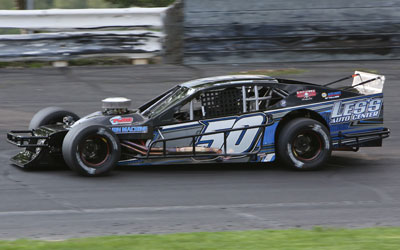 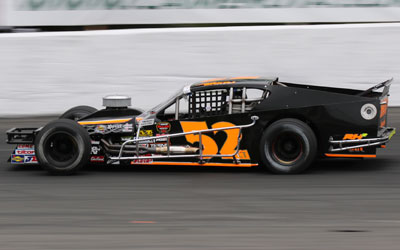 Mark Bakaj – #52 Bakaj Construction Chevrolet – Bakaj is a veteran of Stafford’s SK Light division with 8 career wins.  Bakaj has competed in all 5 Open Modified races at Stafford with a best finish of 11th in June 2018. 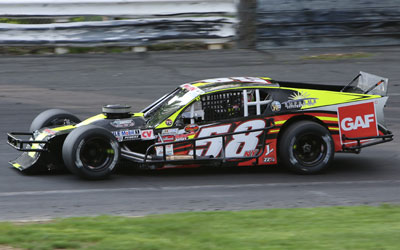 Eric Goodale – #58 GAF Roofing Chevrolet – Goodale has competed in all 5 Open Modified shows at Stafford with a win in the July 2018 Twisted Tea 80 to go along with 2 other top-5 finishes.  Goodale also has a Whelen Modified Tour win at Stafford in the 2017 NAPA Fall Final and he has posted 1 win, 9 top-5, and 14 top-10 finishes in 42 WMT starts. 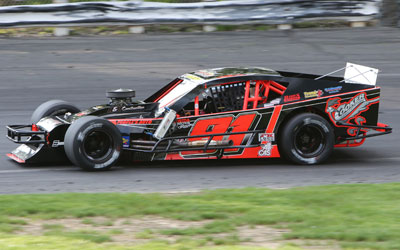 Todd Owen – #81 Cooker Construction Chevrolet – Owen is an 18-year veteran of Stafford’s SK Modified® division with 11 career wins to go along with 7 ProStock wins.  Owen has finished in the top-10 of the SK Modified® points standings for 17 consecutive years and he ran 3 Open Modified shows in 2019 with finishes of 2nd, 11th, and 12th.

We’ve taken a look at some of the top talent that will be on display during this Saturday’s Bud Light Open 80 at Stafford.  See a full entry list here.  Open Modifieds return to Stafford Saturday, August 1 for the Twisted Tea 80, August 7 for the NAPA Auto Parts 100, the Lincoln Tech 80 on Saturday, August 22, and the Open Mod 80 on a T-B-A date in September.