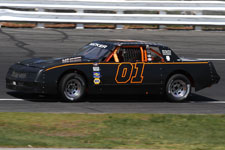 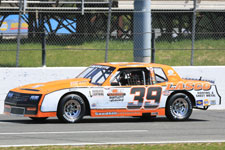 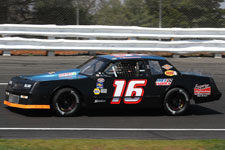 #16 Nicole Chambrello –  Hometown: Kensington, CT
Career Wins: 2
Twitter: @NikkiRacing – Facebook: NikkiChambrelloMotorsports
Notes: Always a fan favorite, Chambrello has competed in the division since 2014.  With 2 career wins she is poised to win multiple races in 2018.  Fast Fact: Nicole is 1 of 3 female drivers that have competed in Street Stocks in 2018. 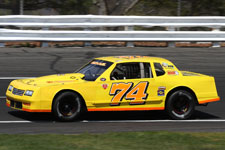 Brandon Michael –  Hometown: Granville, MA
Career Wins: 7
Facebook: Brandon Michael
Notes: Another Wild Thing Kart graduate, Michael and the #74 team are always a factor to win. A  winless season in 2017 for Brandon has him anxious to get back to victory lane in 2018. One top 5 to start the 2018 season. 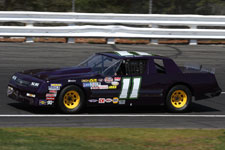 Travis Hydar –  Hometown: Woodbury, CT
Career Wins: 1
Twitter: @THRacing11 – Facebook: Travis Hydar Racing
Notes: After grabbing a win early in his rookie season last June, Hydar and the #11 team have been hot and cold. Travis is currently 4th in points after two events and the team is looking to get back to the podium and NAPA Victory Lane as soon as possible. 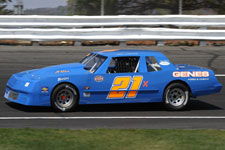 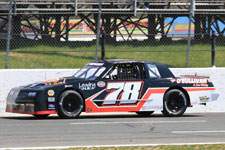 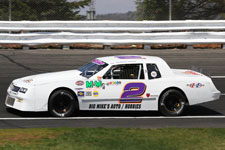 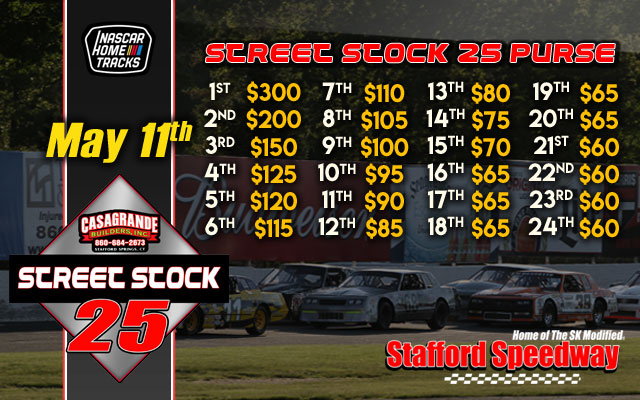