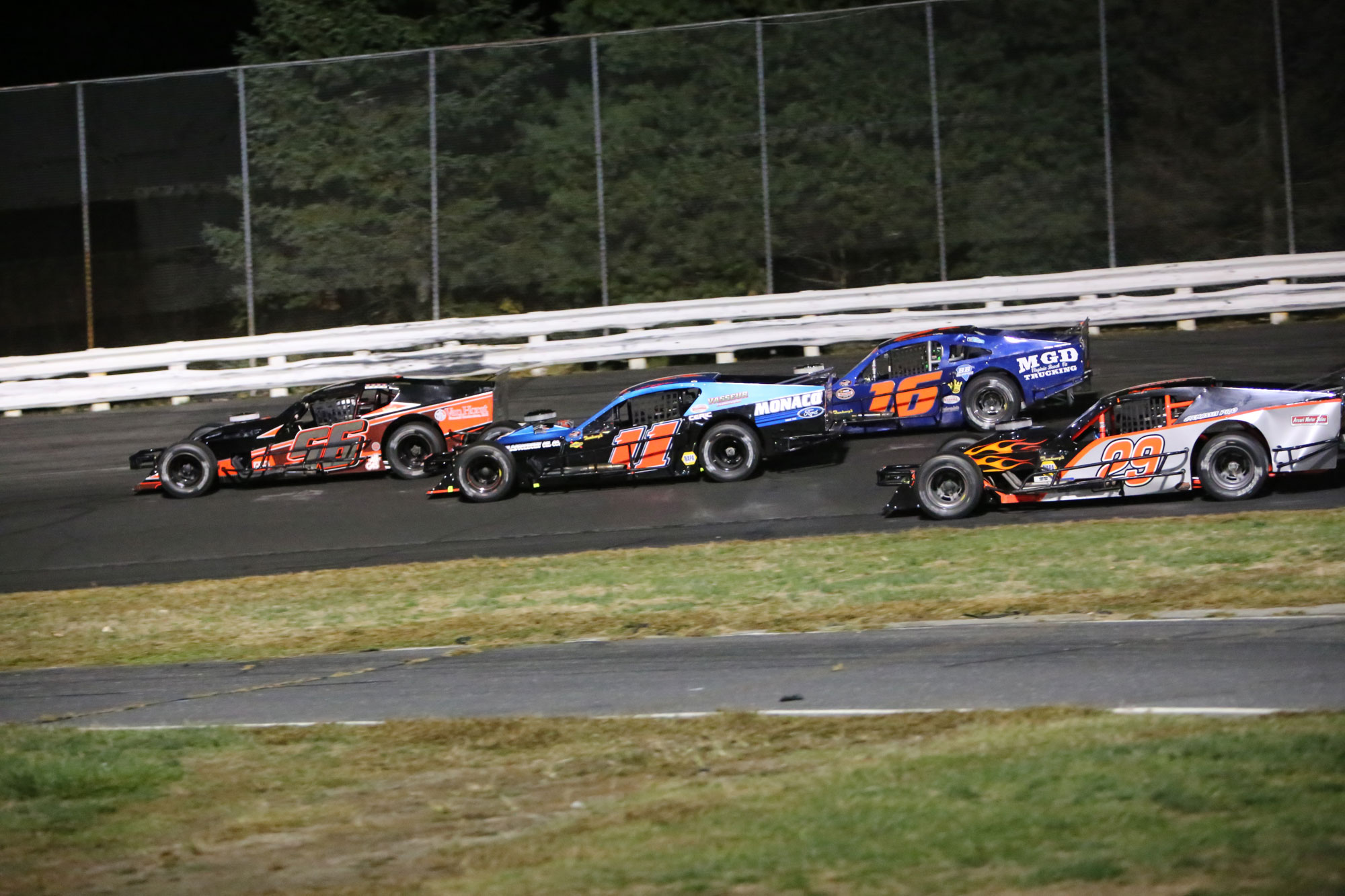 (Stafford Springs, CT)—In the world of open wheel modified racing, rookie drivers can be expected to struggle in their first time behind the wheel of such a car.  Derek Debbis and the #56 Van Horst General Contractors team appeared to be heading down the path of struggling as they opened their rookie season in the SK Light division at Stafford Speedway by not qualifying for the first race of the season.  Debbis and the #56 team quickly put any worries about struggling behind them as Debbis won the biggest race of the SK Light season, the 40-lap Dunleavy’s Modifiedz Night feature in only his third start.  From there, Debbis and his team won 4 more races for 5 wins total during his rookie campaign to capture R.A.D. Auto Machine Rookie of the Year honors and nearly the championship, finishing second to Brian Sullivan. 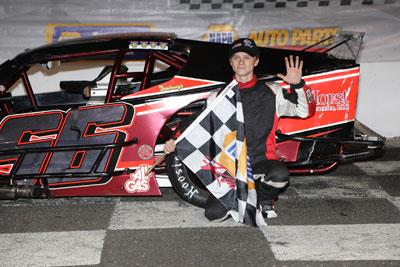 “This year was very unexpected,” said Debbis.  “We didn’t make the first race and with the Dunleavy’s night being the biggest race of the season, we really started putting the pieces together after that first win and started looking forward to the rest of the season.  We were all shocked that we won so early in the season.  Our goal was to just get one win by the end of the season.  Everyone in the SK Light division is very competitive and just as much as you need a good driver and a good car, you also have to have some luck on your side.  I think I was expecting to tear up more equipment this year rather than being able to win 5 times.  We came here just trying to understand a full sized car and to be Rookie of the Year in my first year was great and now I’m looking forward to next season.” 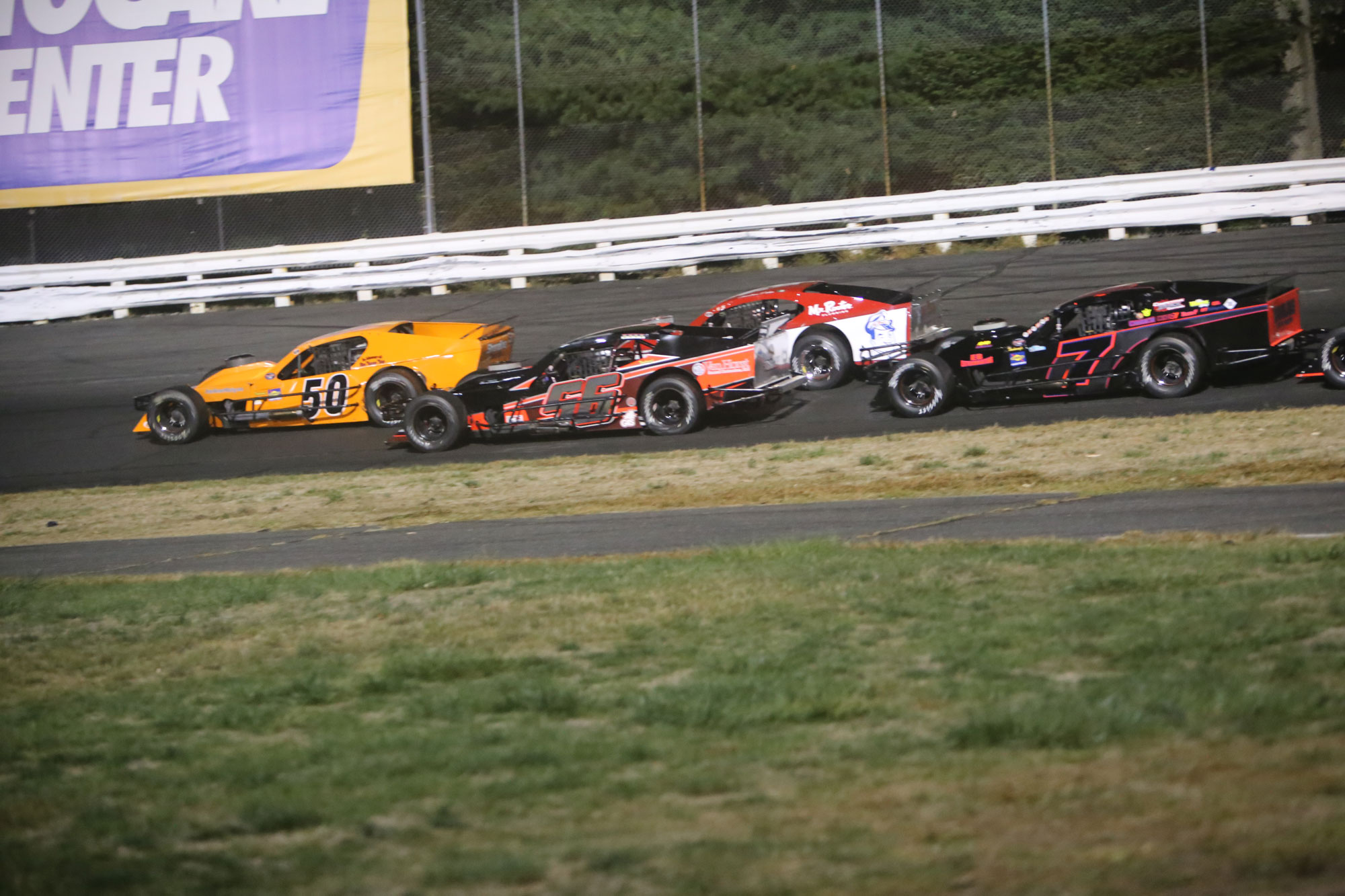 The 17 year old Debbis began his racing career in the quarter midget ranks and worked his way up to the SK Light division.  Debbis’ main concern during his rookie season was just how well he would adjust to a full sized race car.

“I started racing quarter midgets when I was 5, then I moved into Bandoleros and Legend Cars before I got into the SK Lights,” said Debbis.  “You have to be very cautious with Legend Cars no matter what you do.  That compares to the SK Lights with the open wheels, you can’t just stick your wheel outside of somebody.  I think my biggest concern was just how big the SK Light car is compared to a Legend Car and racing with other drivers out on the track.”

Debbis learned his lessons behind the wheel of his #56 car very quickly.  Following his first win in only his third start, Debbis posted 4 wins and 3 other podium finishes over the final 11 races to score more points during the 2020 season than anyone else aside from the 2020 SK Light champion Brian Sullivan. 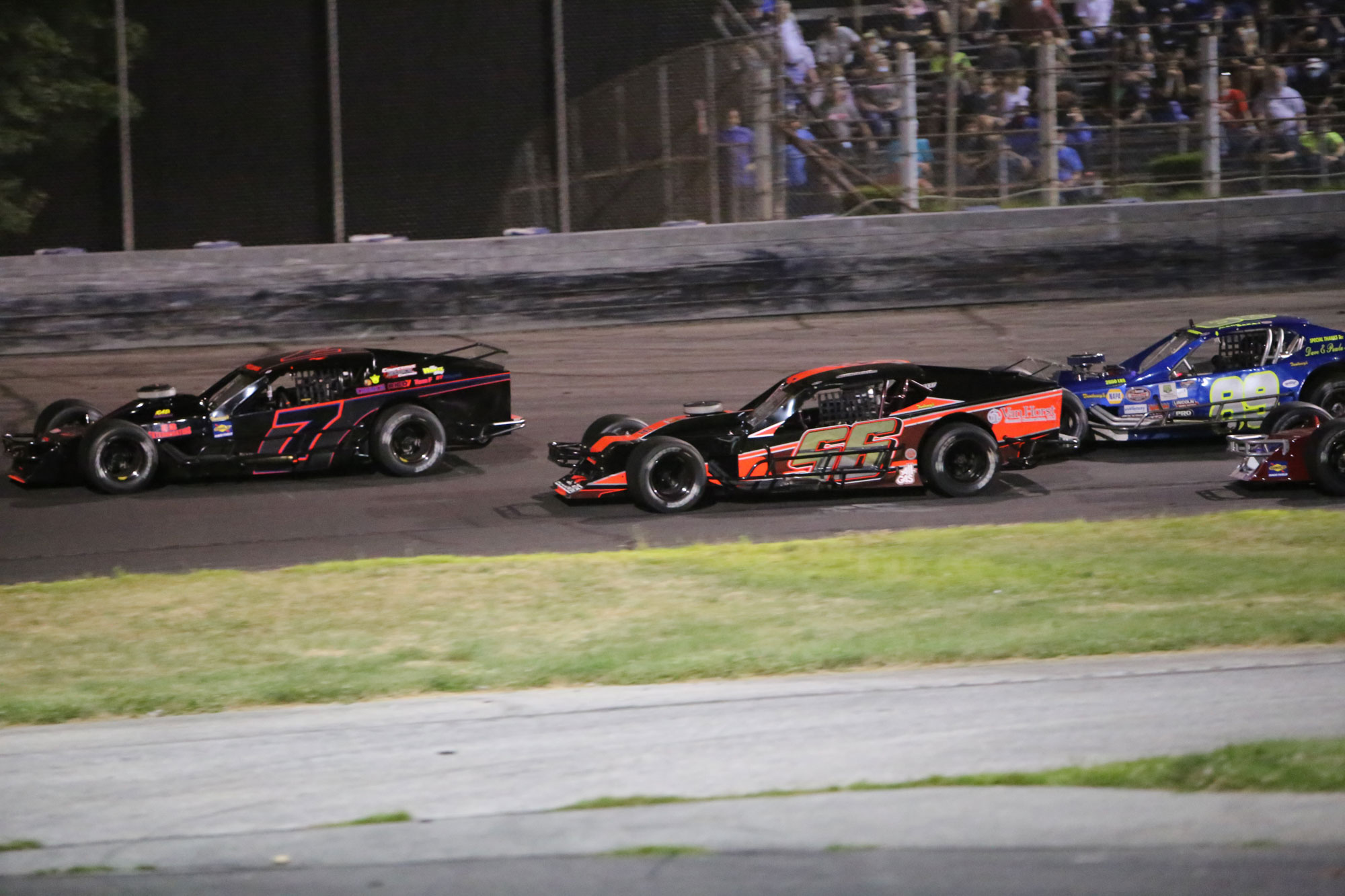 “Starting in the back of the pack for the first 3 weeks and having to work our way up to the front, we knew we had a really good car and we couldn’t wait to get back to the track the next week,” said Debbis.  “Once we won our first race, we wanted to keep on winning.  We put a lot of time into the car every week and the people behind me are insane and I couldn’t do what I did this year without their help.  There was always a little bit of pressure on me to win at least one race this year since this was Bryan Narducci’s car last year.  The guys on the crew would always bust on me telling me that I needed to win at least one race.  I have to thank Todd Owen, the whole Chassis Pro team, Van Horst General Contractors, Donovan Fisheries, my parents, my brother, Hartford Jet Center, and the Arute family.”

With a season’s worth of experience under his belt, Debbis is already looking forward to the 2021 season where he hopes he can once again be one of the dominant cars and challenge for the track championship.

“Getting our first win in only our third race was pretty crazy but after that things kind of settled down in that we were running up front and I think we only had one really bad race,” said Debbis.  “I couldn’t have asked for anything better than that, especially with the racing luck we had this season.  I think we could have been a championship contender this year if we didn’t miss the first race but I’m hoping that we can be a contender for the championship next season.  Racing luck can swing either way so hopefully it will be on our side again in 2021.”