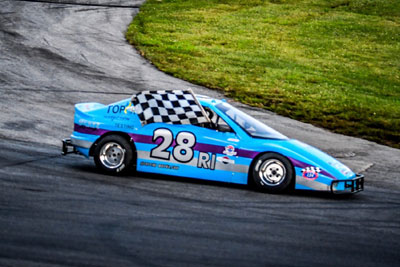 (Stafford Springs, CT)—When the green flag flies over the 2021 Street Stock season at Stafford Motor Speedway, Samantha Dell will be part of a robust rookie class with 10 rookie drivers currently signed up for competition.  The 15-year old driver from Harrisville, RI began her racing career at the age of 6 in the quarter midget ranks at Little T Speedway where she set a Sr. Honda track record in 2016 before moving up to the Bandolero division at Seekonk Speedway where she won the 2019 Rhode Island Outlaw Bandolero State Championship.  The 2021 season will mark Dell’s first time behind the wheel of a full-size race car and she can’t wait to hit the the track behind the wheel of her #28 SRD Motorsports Chevrolet.

“I’m very excited for this season,” said Dell.  “It’s interesting because it’s going to be something totally new to me but it’s exciting because I love trying new things in racing.  I have a lot of nerves, but that’s normal.  I have to give a big thank you to 124 Welding and Fabrication, Mertz Racing, Hopkins Brothers Auto, and RJ’s Plumbing and Heating for their support this season.” 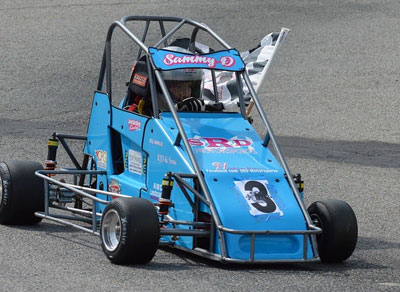 In order to help combat her nerves, Dell has been busy preparing the best that she can for her rookie season by watching Street Stock races on YouTube as well as seeking out advice from Meghan Fuller, who won 10 Street Stock races over the past 3 seasons at Stafford.

“I’ve talked to Meghan Fuller a few times and I’ve been watching some Street Stock videos on YouTube to help give me an idea of what the division will be like,” said Dell.  “Over time you naturally become more competitive and I think I can be competitive this year.”

Dell is looking for her rookie season to be a learning year, soaking up as much information as she can. 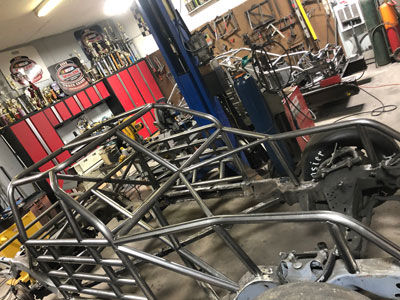 “This season I just want to make it be the best learning year that I possibly can,” said Dell.  “I need to figure things out like how I need to drive and how the other competitors drive.  I’m going to try to not only watch but follow a bunch of different drivers and see what they do on the track and what would work best for me when I’m on the track.”

While Dell feels like she can be competitive during her rookie season, she is not worried at all about her finishing positions but she wouldn’t mind taking home Rookie of the Year honors.

“If I can finish all the races with the car in one piece, that would be an ideal season for me,” said Dell.  “If I could get a top-10 finish this season that would be pretty cool and exciting.  I’m going to be focused on learning as much as I can and if I’m able to win Rookie of the Year, I wouldn’t be upset about that.” 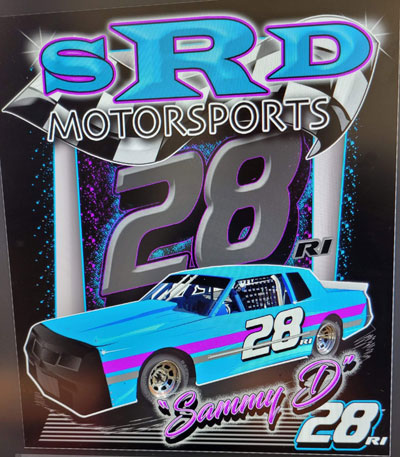 Dell and her father Jason have purchased a car from John Carpenter and they have been busy this winter getting the car ready to hit the track at the end of April.

“Being able to work with my Dad is pretty cool and it’s going to be a fun time,” said Dell.  “We bought a car from John Carpenter and it’s a pretty good car.  Right now we’re doing the work that we have to do on it with some welding and replacing some of the bars in the frame.  Hopefully we have everything that we need to have a good learning season.”

Dell will kick off her 2021 rookie season at Stafford on Saturday, April 24 as part of NAPA Auto Parts Opening Day festivities.  The Street Stocks will be joined by the Granite State ProStock Series, the SK Modifieds®, Late Models, and Limited Late Models.  Feature action at Stafford continues on Sunday, April 25 with the 49th Annual NAPA Spring Sizzler featuring the Whelen Modified Tour, the SK Modifieds® in the second race of a weekend doubleheader, the SK Lights, and the Vintage All-Stars.  Ticket sales for these 2 events begin on March 1st.