Posted on April 4, 2018 by Scott Running Posted in News

(Stafford Springs, CT)—Since the March 23rd announcement of Kevin Harvick and KHI Management’s participation in Stafford’s SK Modified® contingency program, SK Modified® teams and drivers have been buzzing with excitement.  We caught up with a few SK Modified® drivers to talk about the Harvick sponsorship and the status of SK Modified® racing at Stafford. 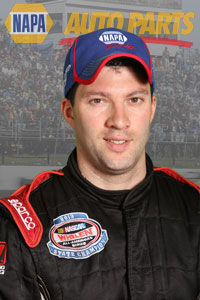 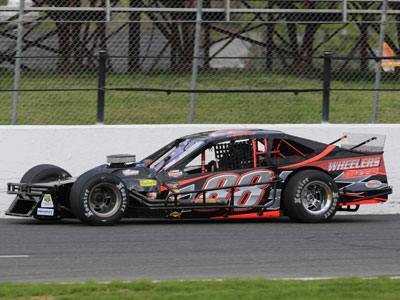 On Harvick: “I think it’s pretty spectacular to have someone like Kevin Harvick join Stafford Speedway.  It’s huge to have someone like him on board and to do something like that for Ted is great.  Kevin and all those Cup guys, they pretty much all started out where we started so for him to remember the grass roots level is pretty awesome.”

On Stafford SK Modified® Racing: “Stafford puts on a show second to none, from the facility to the crowds to the social media.  They go above and beyond in everything they do so that makes everyone want to bring their best game to Stafford.  Everyone is there to win and no one holds back with their equipment.  If you want to win races and put your name in the spotlight, Stafford is definitely the place to do that and put your name in the spotlight.” 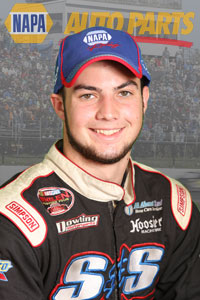 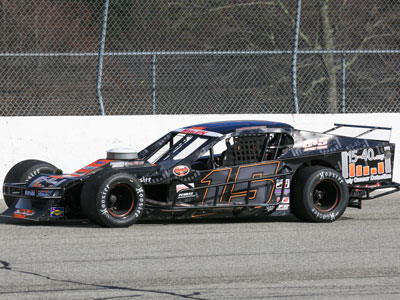 On Harvick: “Coming from the Cup level of racing back to the short track side of racing with Stafford, all those guys started on a short track somewhere so it’s pretty cool to see Kevin Harvick remembering where he came from and putting something back into the program.  For someone like Kevin to do something like that for us at Stafford means a lot.  It’s pretty cool for Kevin to be helping us out in the SK Modified® division and doing something to remember Teddy.  I think all the Cup guys knew Teddy and it’s awesome for Kevin to be doing the contingency in his memory.  Teddy made a huge impact on our sport, especially at Stafford with all the wins and championships he had.”

On Stafford SK Modified® Racing: “In a word, the SK’s are great because of hunger.  You have young guys mixed with veteran drivers who are all hungry to win races.  No one comes to Stafford to just ride around.  I think with the rules that we have in the SK Modified® division, it keeps the competition pretty close and we’re able to put on some great races because of that.” 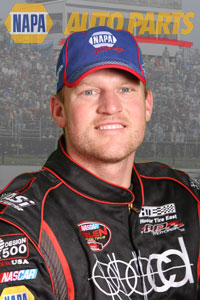 On Harvick: “It’s awesome.  Any time you have something extra to race for is great.  Especially coming from a guy like Kevin, to think of Stafford with all the history of the track, and to be doing the contingency in memory of Ted is pretty awesome.

On Stafford SK Modified® Racing: “I think it’s a combination of things: 1) The level of competition that shows up at Stafford every week is unlike any other weekly short track in the country; 2) Stafford is a tough track to get a hold of and with all the cars being so close and with a little less horsepower than the Whelen Modified Tour cars, it makes for a great show every week.  Being a rookie at Stafford can be tough, but once you get the hang of the track and contending for wins, Stafford becomes one of the most fun tracks to race at and I love racing there every Friday night.” 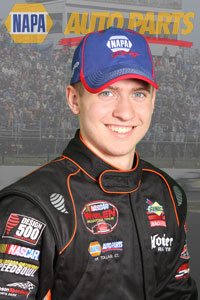 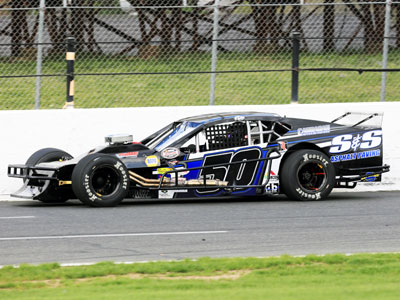 On Harvick: “It’s great that someone that successful in the top series of NASCAR like Kevin Harvick is willing to help out short track racing.  I know a lot has to do with the media and Twitter and it was pretty impressive that Stafford was able to get Kevin’s attention.  I think Stafford is one of the best tracks in the country with competition second to none and it’s pretty cool for someone like Kevin Harvick to recognize that and put up the bonus money in memory of Teddy.”

On Stafford SK Modified® Racing: “When you show up to race at Stafford, you know you have to be on your game because there’s about 10 to 12 cars that can win on any given night.” 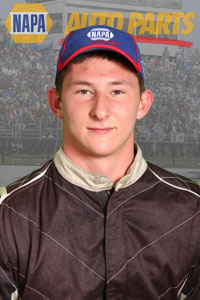 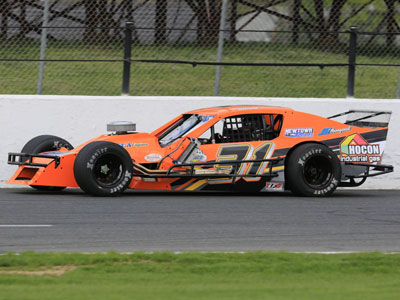 On Harvick: “Obviously the fact that someone like Kevin Harvick is putting up a bonus in memory of Teddy is awesome.  I remember his comments from Phoenix a couple weeks ago and it’s pretty cool that he’s doing this and trying to make others realize that they need to support the grass roots level.”