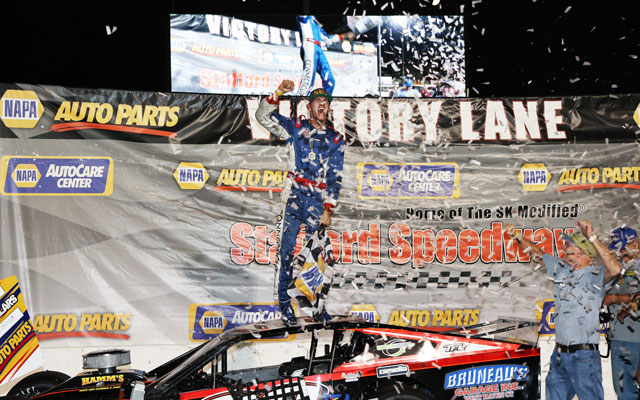 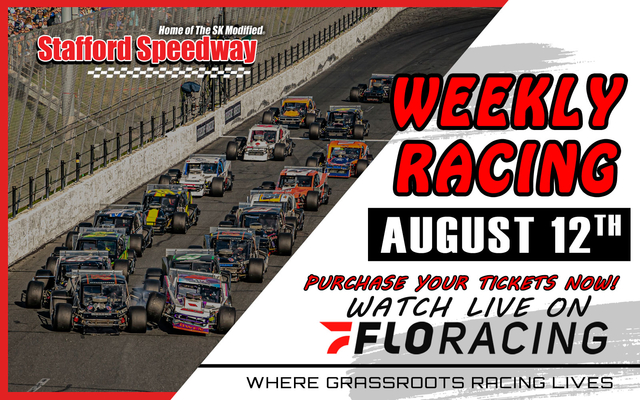 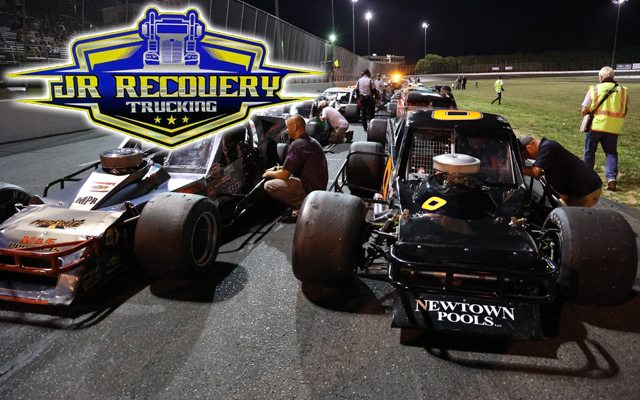 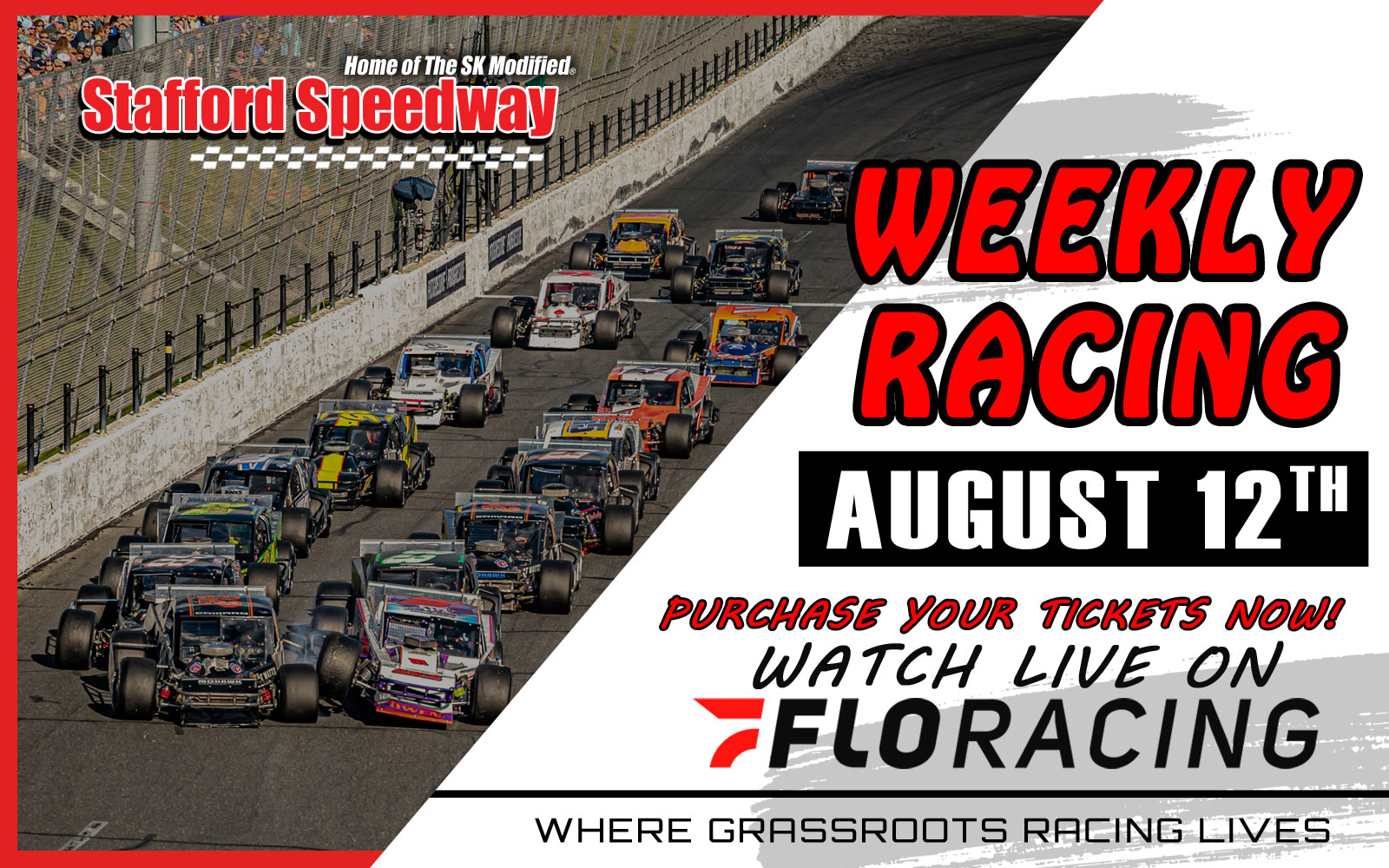 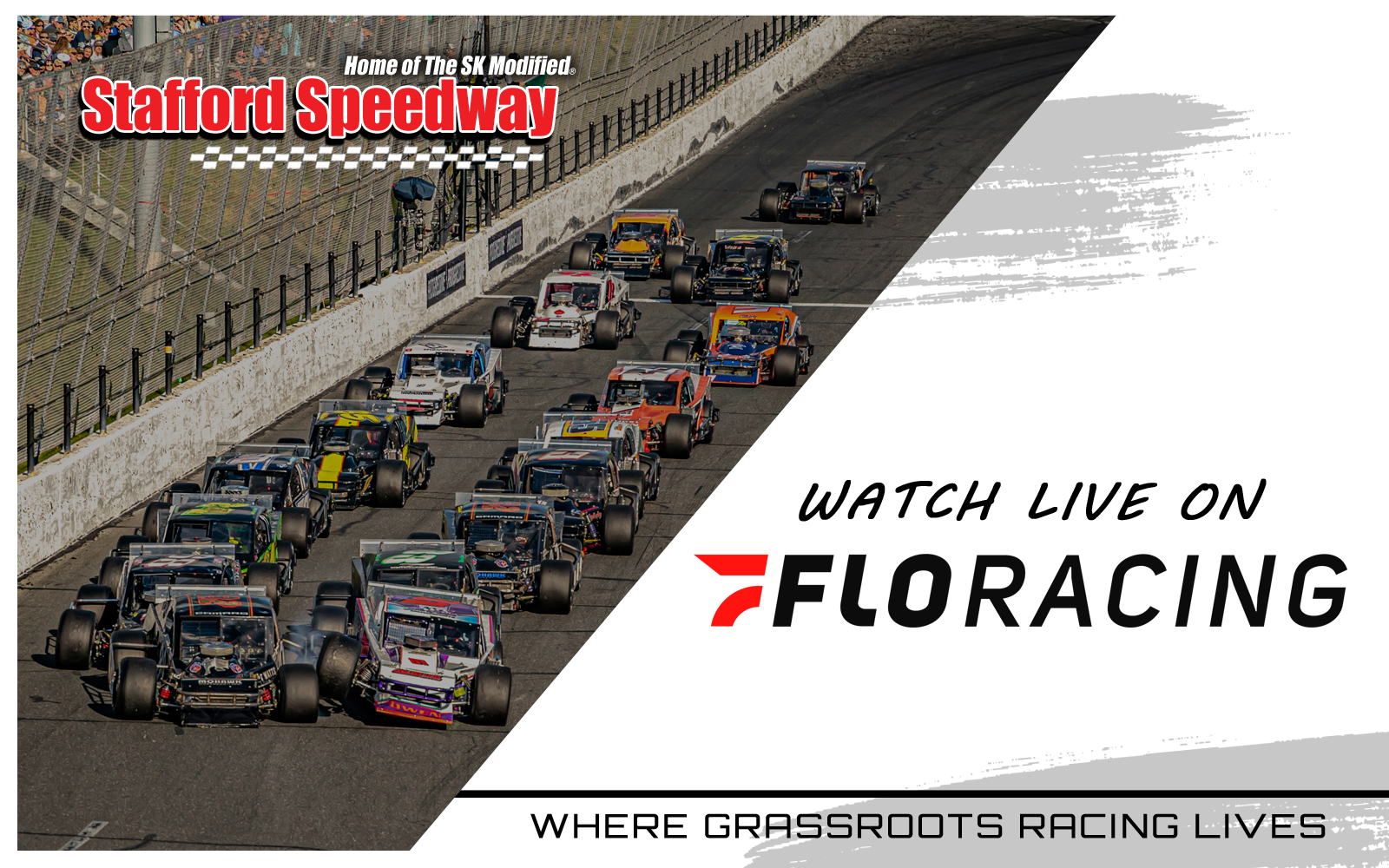 Bonssa Tufa takes you through the stories you may have missed from NAPA SK5K Night, including drivers who did well, and a driver who needs some good luck.

From first-time winners, to one of the more terrifying crashes in recent memory, last night had its fair share of everything. Check out the highlights from all 5 features on NAPA Auto Parts SK5K Night, presented by Pioneer Cannabis Co.

After a wild Friday night, here are the winners of our 5 features yesterday, including the winner of the 9th Annual NAPA Auto Parts SK5K, presented by Pioneer Cannabis Co. Thanks for coming, thanks for tuning in, and we'll see you next Friday!

Live Look-In 👀
Check out a few of our weekly division's heat races as we begin the month of August with more Friday night action.
Watch the features by subscribing on FloRacing: bit.ly/3j8tjyJ

Kyle Rickey and Bonssa Tufa go through a plethora of stories across all 5 of our weekly divisions as they preview tomorrow night's action, headlined by the 9th annual NAPA Auto Parts SK5K.

Check out the highlights from various in-car camera shots across all 5 features last Friday. Highlights include some nice passing, hard hits, and close calls.

Kyle Rickey takes you through the main storylines following last Friday's SK Modified® feature, as the stars of the premiere division prepare for the NAPA Auto Parts SK5K. 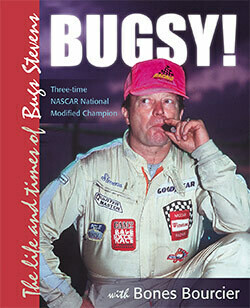 Modified fans everywhere know the legendary name Bugsy Stevens, and his amazing story has at last been told. Whether tooling around the tiny bull rings in Texas while in the service, or driving the famous NASCAR ovals nearer his Massachusetts home, or competing on the high banks of Daytona International, Bugsy Stevens did it all with the skill of a seasoned professional and the merriment of a Saturday night beer hall.

Stevens’ perspective is profound and touching, as he deals deeply with issues such as racing ethics, driving styles, track types, and even the deaths of so many of his buddies. Told to his friend Bones Bourcier, an internationally acclaimed motorsports journalist.

Save this product for later
Display prices in: USD