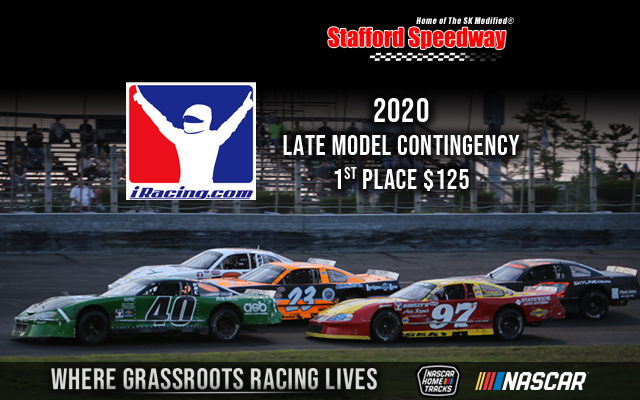 (Stafford Springs, CT) For the 3rd consecutive season, iRacing will join Stafford Speedway’s Late Model contingency program. iRacing, the leader in online Sim Racing, will post a $125 weekly bonus for the winner of the Late Model feature, boosting the weekly winners share to $925, and the total posted awards to $5,600. Stafford Speedway and the SK Modified division have been featured on the iRacing racing platforms since its inception in 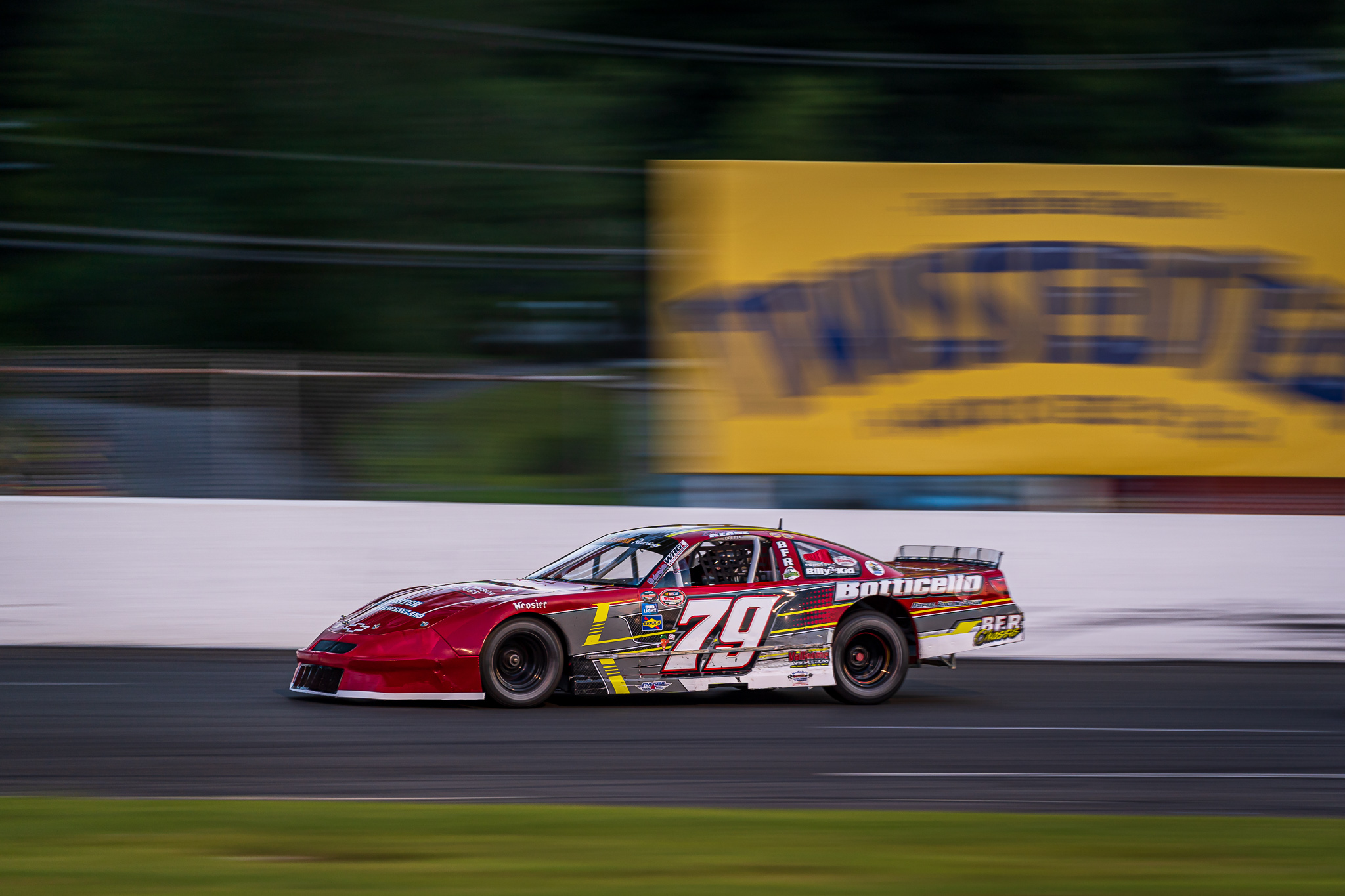 “We are excited to be part of the Stafford Motor Speedway contingency program again this year,” explained iRacing Executive Vice President Steve Myers. “Our involvement in grassroots racing is pretty extensive at this point. We do this because we feel it is important to give back to the competitors who are helping our partners put on good shows every week. The Arute family was one of our first partners and have been with us many years, so we are happy to continue building on that long term relationship with programs like this.”

Developed as a centralized racing and competition service, iRacing has evolved into the next generation of sim-racing software used by professional drivers and casual gamers alike. At Stafford, the list of drivers that prepare for the season by using the iRacing service is long with countless drivers improving their craft online.

“We are excited to welcome iRacing back as a contingency partner for the Late Model division in 2020,” explained Paul Arute of Stafford Speedway. “iRacing’s growth over the last few years has been impressive. Their service has brought countless new fans to the racing world and nearly all of our weekly competitors under the age of 25 are racing on the iRacing platform regularly. We appreciate Steve and the team providing this weekly bonus and giving back to the short track community.” 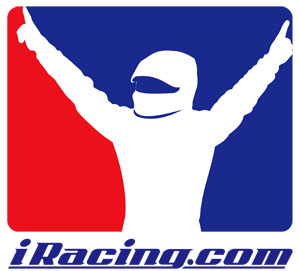 Stafford’s Late Model division is coming off one of the most competitive seasons in recent memory with 8 different drivers making it to NAPA Victory Lane. Though Tom Fearn led the way with another impressive 8 win season, many other drivers proved that they belong in the top tier of Late Model racing with Al Saunders, Cliff Saunders, Kevin Gambcarota and Michael Wray all scoring 2 feature wins. 2020 is expected to be just as competitive with all of the top 15 in 2019 points returning to compete full-time at Stafford.

Stafford’s 2020 season kicks off at the 49th Annual NAPA Spring Sizzler® on April 24-26. 7 divisions of racing are on hand including all 5 of Stafford Speedway’s weekly divisions as well as the NASCAR Whelen Modified Tour. Tickets for the “Greatest Race in the History of Spring” are on sale now by calling the Speedway Box Office 860-684-2783 or online at www.staffordspeedway.com. 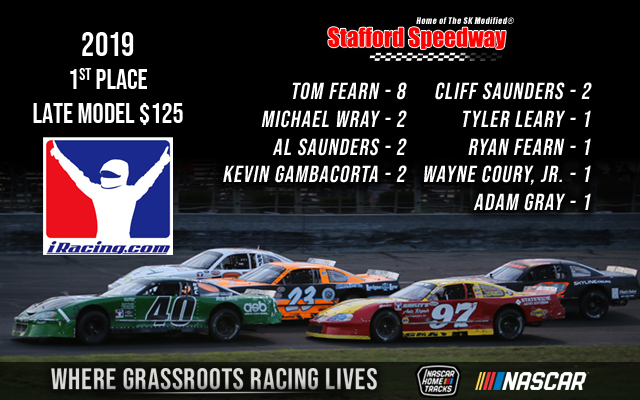