(Stafford Springs, CT)—With Stafford Speedway set to host the fifth round of the eStafford Speedway iRacing Series presented by All Phases Renovations tonight at 7pm, the series will be looking to add a fifth different winner in five events.  Stafford regulars have won three of the first four races with Teddy Hodgdon, Bryan Narducci, and Michael Christopher, Jr. each recording a victory while Matthew Kimball scored an upset win on April 10.  Kimball had to earn a starting spot in the Friday night feature with a victory in a preliminary race, which are presented by Horton Group, LLC., on Wednesday night. 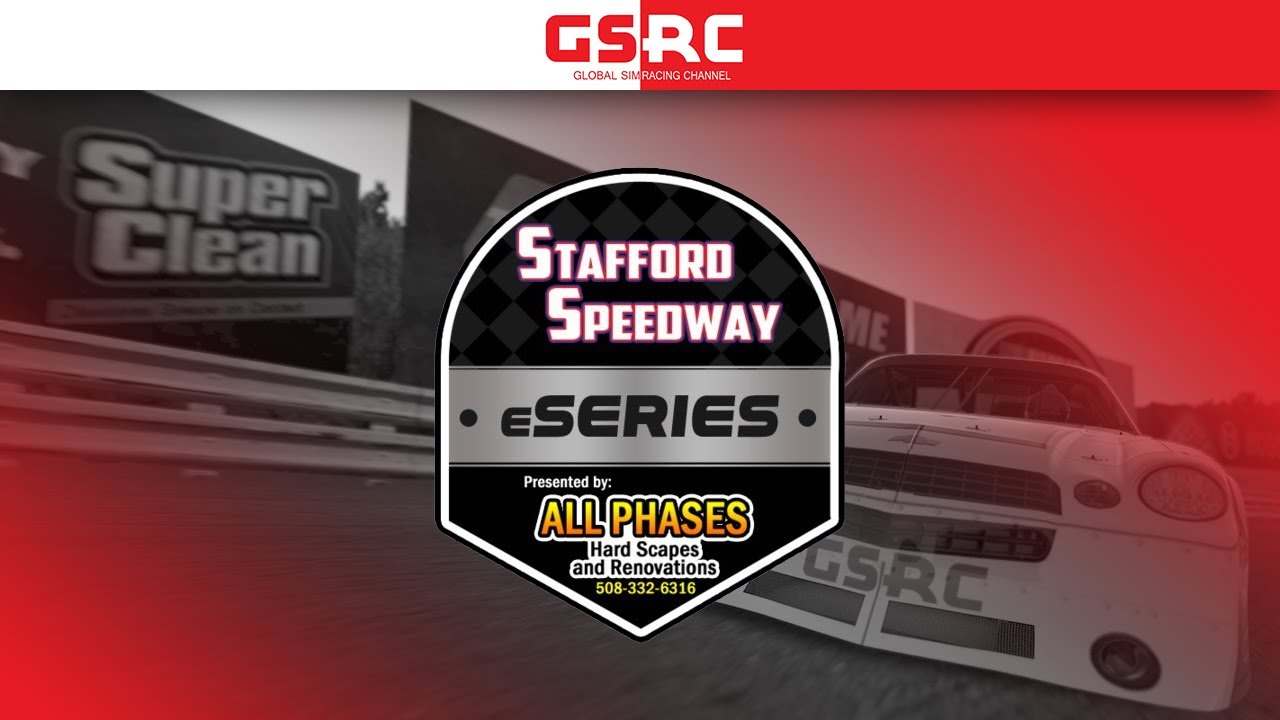 Here are some thoughts from each of the four iRacing feature winners thus far.

Teddy Hodgdon: “We won the first race, finished second in the last race, and we’ve been right up there in all four races running with the best.  It’s pretty cool to be able to see our driving skills translate from real life to the virtual world.  The last race we ran second for most of the race and really never made a move for the lead and that’s on me, but you live and learn.  Every Friday night in real life you have to take things one race at a time and I’m trying to do the same thing in the virtual world.  It’s always good to have something else to run than the SK’s to get a new feel for a different type of car and maybe we’ll see some different drivers coming to the front in these different styles of cars in these upcoming races.  It’s pretty cool that All Phases Renovations is putting up some purse money for us and it’s always a goal to win when there’s some extra cash on the line.”

Bryan Narducci: “It was really cool to win against good competition and against a wide variety of drivers. I hope we get back to real racing soon and I think it’s really cool that All Phases Renovations is putting up a purse for us to go racing for.”

Matthew Kimball: “The iRacing experience has been awesome.  Not just to make it and be in the show but to have luck on my side and pull off a win!  It was pretty nice to win some money from All Phases Renovations and I’m super excited for the upcoming races.”

Michael Christopher, Jr.: “I like that Stafford is putting these races on to give us something to do and give the fans something to watch even if it’s not real racing.  I’ve been on iRacing for a while now so it’s pretty cool to see everyone jumping on that bandwagon right now to help promote racing.  Winning the race was really cool and having All Phases Renovations putting up some money for us to win was awesome.  I think doing iRacing for so long now kind of gives me a little bit of an advantage but other drivers catch on really quickly, especially the younger guys.  I’m looking forward to the other races coming up, especially the Tour modified feature.  With the Tour modified, you can really move around the track and try different lines and you have to really manage the tires.” 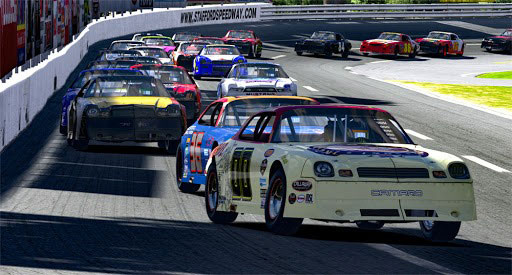 The first four races of the eStafford Speedway iRacing Series Presented by All Phases Renovations have featured close and exciting races and finishes.  Christopher was disqualified from a win on May 10 but he came back and executed a perfect last lap pass on Troy Talman to win Round 4 last Friday night.  With Street Stocks on the menu for tonight’s Round 5, the action is sure to be just as exciting and intense as the first four races that were run with SK Modified® cars.

Round 5 of the eStafford Speedway iRacing Series Presented by All Phases Renovations kicks off tonight at 7pm.  Be sure to tune to Stafford Speedway’s YouTube channel to watch all the action.