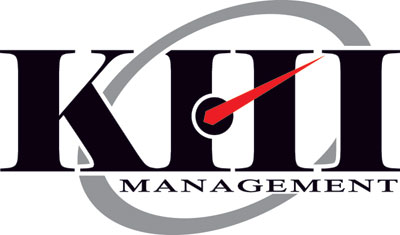 (Stafford Springs, CT)—Following his March 11th victory at ISM Raceway, Kevin Harvick expressed his frustration with the disconnect between the short tracks of America and the highest levels of NASCAR. ‘When I look at our hardcore fans, they’re all sitting at those short tracks and they’re mad,’ Harvick said in his post race press conference following his 2nd consecutive win. Since that remark the NASCAR community has been buzzing with talk of returning to the roots and supporting local short track racing. Harvick, the 2014 Cup Series Champion, is backing up his comments with contingency support at Stafford Speedway in 2018.

Through his company, KHI Management, Harvick will present two weekly bonuses to the SK Modified® division in 2018, both in honor of Stafford Speedway legend Ted Christopher. Weekly, both the leader on lap-13 and the 13th place finisher will receive a $125 bonus provided by Kevin Harvick and KHI Management in remembrance of Ted Christopher’s number 13. 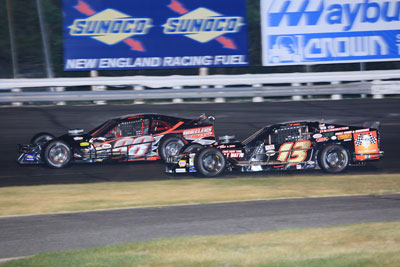 “I’m glad we’ve been able to start the conversations about local short tracks and local racers,” said Kevin Harvick.  “Most all of us came from local short tracks, and it’s important not to forget where we came from.  These tracks, racers, and fans are an integral part of the motorsports community. It doesn’t take millions to make a difference.  My hope is to continue the conversation with this contingency program, because a little can go a long way at the local levels.”

Stafford Speedway’s SK Modified® division is recognized as one of the most competitive weekly short track programs in the country with weekly 40-lap events at the Stafford, Connecticut half-mile facility. Founded in 1982, the SK Modified® division was dominated by short track legend Ted Christopher who, over the course of his career, scored 109 of his 131 career Stafford victories behind the wheel of an SK Modified®.  The racing community tragically lost Ted last September just one night after he thrilled fans behind the wheel of his #13 car.

“We can’t thank Kevin Harvick enough for joining our weekly contingency program and bringing attention back to the grassroots of the sport,” said Stafford Speedway General Manager Mark Arute. “Kevin has stepped up in a big way with this bonus, not only showing his support of weekly NASCAR racing but also honoring a short track hero, Stafford Speedway legend, and our friend Ted Christopher.  All of us at Stafford are beyond excited. I know one thing for sure, Kevin Harvick just picked up a lot more fans in the Northeast.” 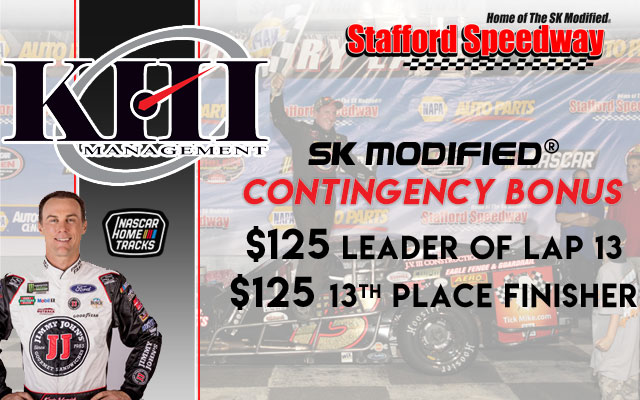 Harvick’s racing career began at the Mesa Marin Speedway in his hometown of Bakersfield, California competing in the Late Model division before moving to the Winston West and NASCAR Truck series in the mid 90’s.  Eventually Harvick moved East and joined Richard Childress racing where he competed in the Busch Series and eventually the Cup Series where he won in his 3rd career start.

The KHI Management weekly bonus for the SK Modifieds® will accompany 5 additional contingency sponsors for Stafford’s premier division and boosts the total weekly purse to over $9,000, including just under $2,000 to win. Competition in 2018 will be strong with a mix of youth and experience. Veterans like 2017 track champion Keith Rocco, Rowan Pennink, Todd Owen, and Eric Berndt will compete with a mix of young guns including Chase Dowling, Ronnie Williams, Matt Galko, Michael Christopher, Jr. and others to crack victory lane in 2018.

To add to the deep weekly field, NASCAR Xfinity Series regular Ryan Preece is expected to run Stafford as often as his schedule allows in 2018.  The 2011 SK track champion and current driver for Joe Gibbs Racing was quick to show his excitement for the Harvick bonus at his home track.

“Having Kevin Harvick show this kind of support to the grass roots is very humbling,” explained Preece. “All of us who race on Friday night look up to a guy like Kevin Harvick. To have KHI supporting the grass roots and being a contingency sponsor, goes a long way. It’s moments like this that make me want to work harder to win that contingency.”

The 2018 SK Modified® season kicks off at the 47th Annual NAPA Auto Parts Spring Sizzler® on April 27-29 where the SK Modifieds® will be accompanied by 7 divisions including the NASCAR Whelen Modified Tour. Tickets for the “Greatest Race in the History of Spring” are on sale now at StaffordSpeedway.com and at participating NAPA Auto Parts stores.