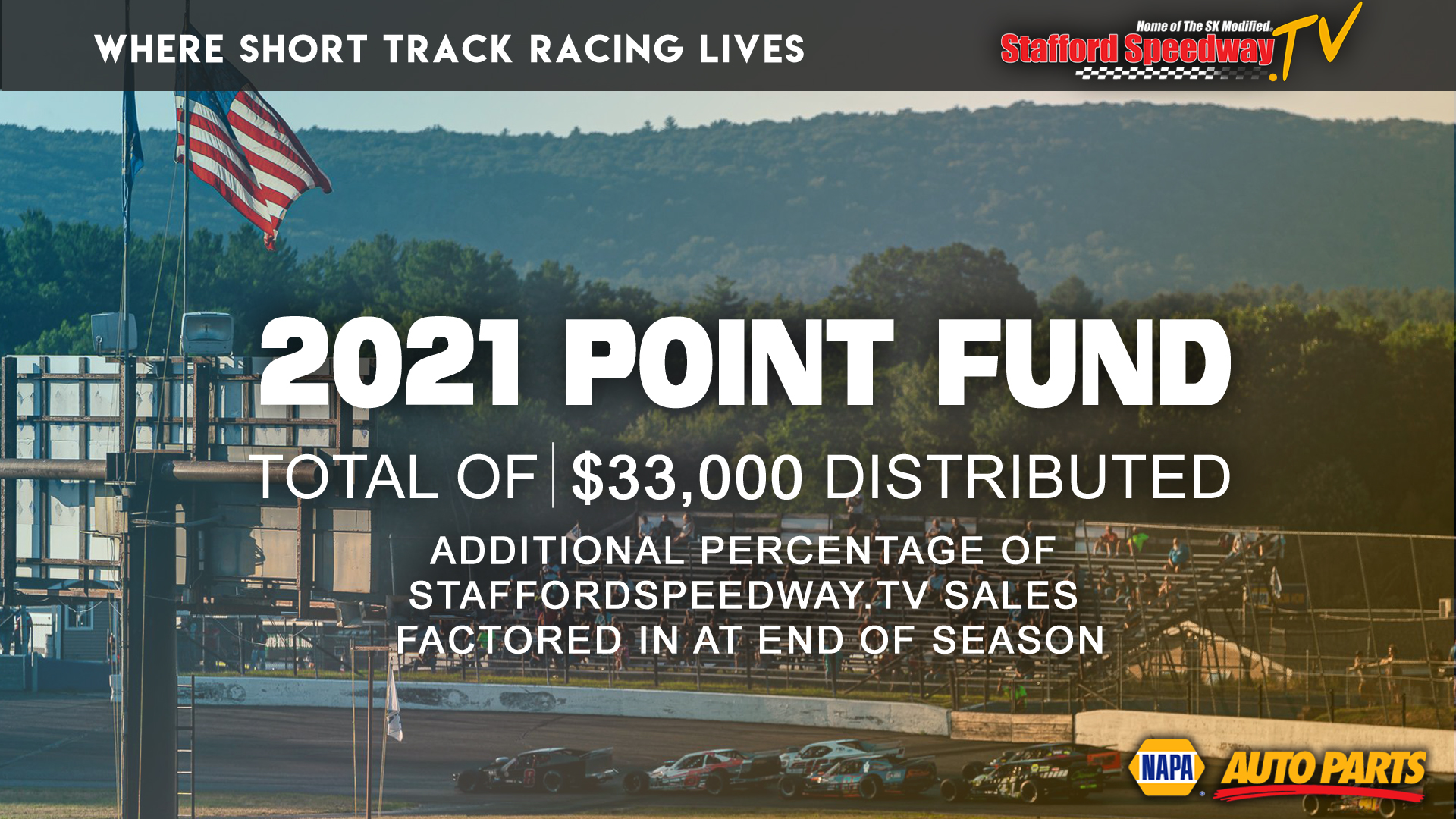 “By going independent, we are excited about the new direction we are taking and are optimistic about the opportunities that we can pursue,” continued Arute. “The enhanced point fund will benefit 55 teams, instead of the 20 that were previously recognized. This is an effort to reward the teams that race at Stafford weekly. We believe that our weekly race teams are some of the best in the country and will continue to put our focus on strengthening our weekly series.” 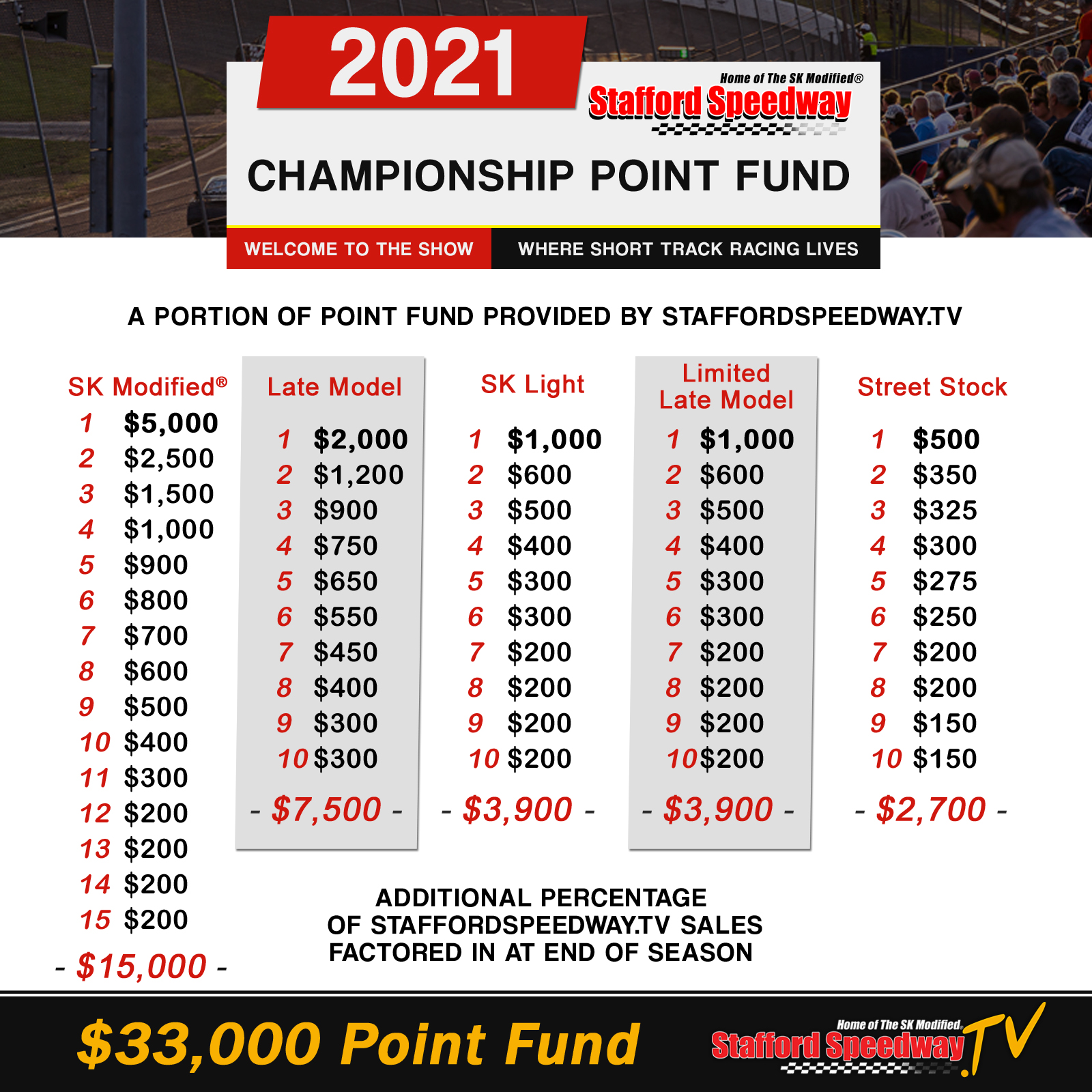