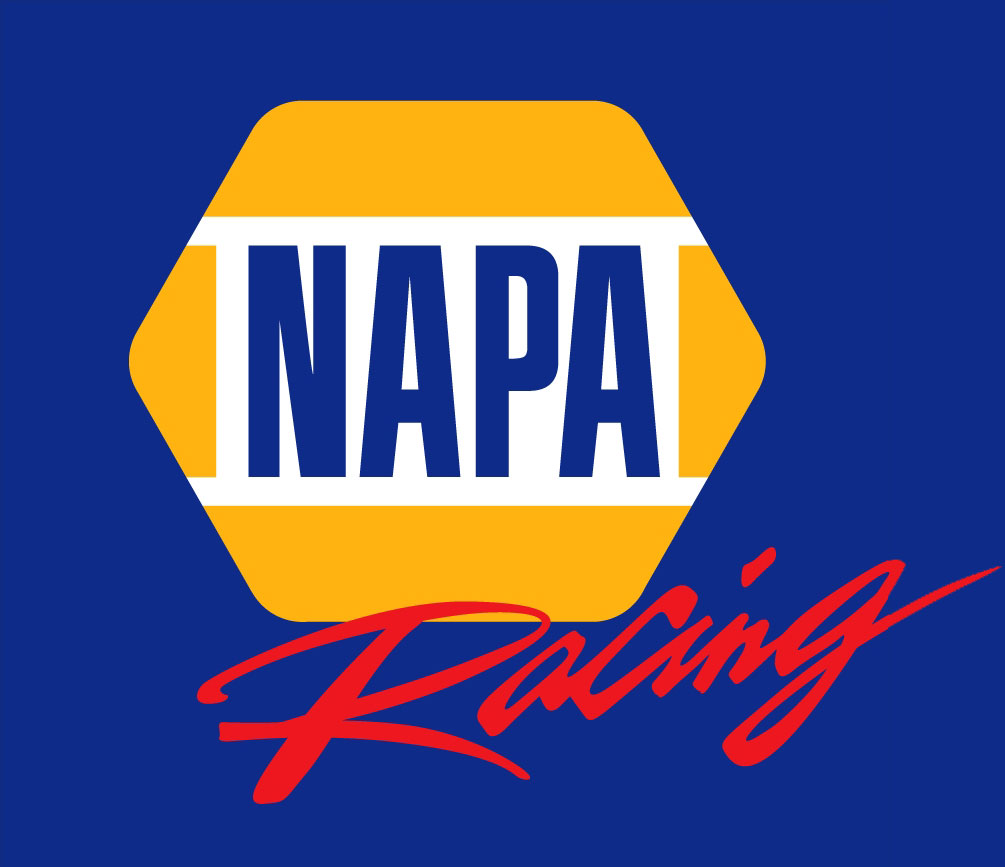 “We are going to continue supporting the Rookies of the Year for both the SK Modified® and the Late Model divisions this year,” said Geoff Watson, General Manager of NAPA Connecticut. “We are firm believers in recognizing great young talent and helping them develop. We hope a little NAPA Know How can help them continue their development.” 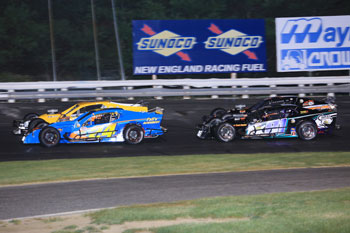 The storylines create themselves in both the chase for the 2018 SK Modified® and Late Model NAPA Auto Parts Rookie of the year title. The SK Modified® division has 9 rookie drivers registered for the 2018 season headlined by 3 graduates of Stafford’s SK Light Modified division. 2017 SK Light Champion Cory DiMatteo is set to make his SK Modified® debut at the NAPA Spring Sizzler along with the 2nd and 3rd place finishers Daniel Wesson and David Arute. DiMatteo, Wesson, and Arute are set to carry their intense battle for the 2017 SK Light Modified title into the 2018 quest for the prestigious title of NAPA SK Modified® Rookie of the year. Along with the SK Light graduates, Late Model driver Matt Vassar has made the move to the SK Modified® division after one season in the Late Models. Zach Leone, Marcello Rufrano, Nick Giardina, Kyle Trayner, and Timmy Jordan have all registered to compete in 2018. 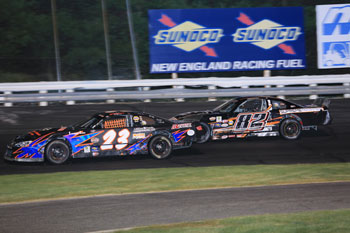 NAPA Auto Parts is the title sponsor of Stafford Speedway’s season beginning NAPA Spring Sizzler® and season ending NAPA Fall Final as well as the NAPA SK 5k on June 29th. NAPA will also present the 3rd Annual NAPA Intrepid Fallen Heroes Track Walk on July 20th. Last year’s track walk raised over $7,500 with 100% of the proceeds going to the Intrepid Fallen Heroes Fund, which supports military personnel who have been wounded or injured in service and their families.

The race to become 2018 Rookies of the Year kicks off with the 47th Annual NAPA Auto Parts Spring Sizzler® on April 27-29. Tickets for the “Greatest Race in the History of Spring” are on sale now at the Speedway Box Office. Tickets are priced at $40.00 for adult general admission tickets, $5.00 for children ages 6-14, and children ages 5 and under are admitted free of charge when accompanied by an adult. Reserved seating is priced at $42.00 for all ages. As always, Stafford Motor Speedway offers free parking with overnight parking available. Tickets are good for both Saturday and Sunday admission. All ticket prices include 10% CT Admission Tax. Discount Tickets are now available at participating NAPA Auto Parts stores. For a full list of the 72 participating locations throughout Connecticut, Massachusetts, New York, Rhode Island, and Vermont, please call the speedway office or point your web browser to www.staffordmotorspeedway.com/participating-napa-auto-parts-stores.