NAPA SK 5k By the Numbers 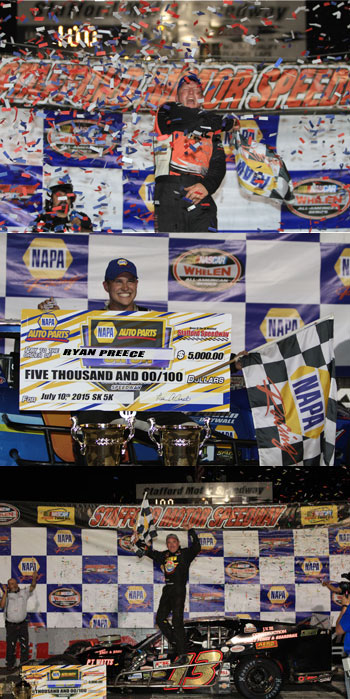 (Stafford Springs, CT)—Stafford Motor Speedway’s premier SK Modified® division will take part in the biggest race of the 2017 season, the NAPA Auto Parts SK 5k, this Friday night, July 7th. Below is a look at the 4th annual NAPA Auto Parts SK 5k by the numbers as well as a statistical look at the top-10 in the SK Modified® points standings and how they have fared in the extra distance classic. 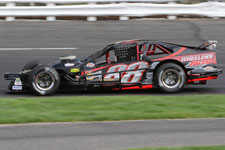 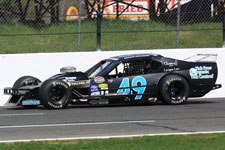 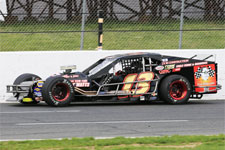 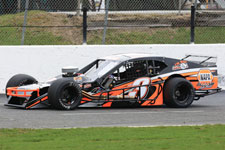 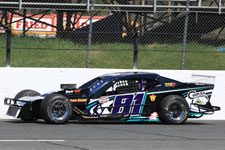 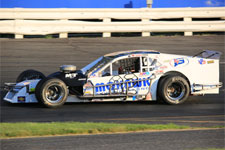 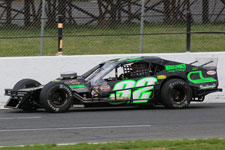