(Stafford Springs, CT)—After 2 SK Modified® races into the 2017 season, trends have begun to emerge.  The headline of the season so far has to be the renewed rivalry between two of the best modified drivers in the history of Stafford, Ted Christopher and Keith Rocco, but the other revolves around the youth movement that has taken over the half-mile.

Entering the third SK Modified® race of the 2017 season, Friday May 19th, 6 of the top-10 drivers in the SK Modified® point standings are graduates of the SK Light Modified division with 17 total SK Light graduates attempting to start a feature this season.

“When we started the SK Light Modified division in 2006 we had a goal of creating an entry level modified to feed the SK Modified division,” explained Stafford General Manager Mark Arute. “Chase Dowling won the SK feature on opening day and nearly won the Sizzler [WMT], Ronnie Williams has proved he is contender each week, Matt Galko will get his first win in 2017, Mike Gervais has scored multiple SK wins since he won the 2009 SK Light Championship, Glen Reen scored his first SK Modified® win last fall, and of course its been fun to watch Mike Christopher, Jr. run with Uncle Ted.  I’d say this is working.”

“We have worked hard on making sure the SK Light division is as affordable as can be, which has allowed for drivers and teams to learn how to make the transition to a modified at Stafford,” continued Arute. “We will continue to keep costs under control in the division while also working to deliver a strong weekly purse with special events throughout the season.” 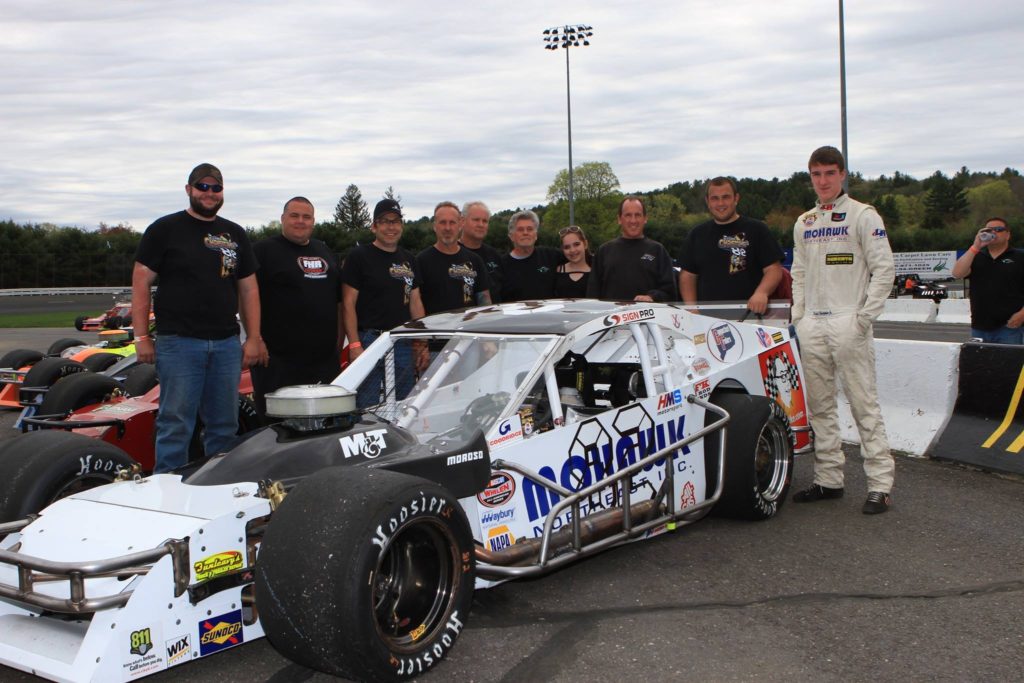 event for the SK Light division will debut Friday, May 26th with the Dunleavy’s Truck and Trailer Repair Modifiedz Night.  SK Lights will run double their normal race distance of 20 laps for a special 40 lap feature and will compete for an unprecedented total purse of $14,970.  With bonuses the winner will take home $2,525.

“This is where we want to be with all divisions, we want racing at Stafford to be the big-time for drivers and fans,” continued Arute. “Doug [Dunleavy] stepped up and wanted to do something special for the SK Light guys and what we’ve pulled together will hopefully become a new Memorial Day tradition.  Doug’s excited, we’re excited, and I know drivers are excited.”

Dunleavy’s Modifiedz night will also play host to an extra 10 laps and increased purse for the SK Modified® division, discount pricing for servicemen and women, as well as a multimedia fireworks display to cap off the night.

Tickets for the May 26 Dunleavy’s Modifiedz night are priced at $20.00 for adult general admission tickets, $5.00 for children ages 6-14, and children ages 5 and under are admitted free of charge when accompanied by an adult. Reserved seat tickets are $23.00 for all ages. All ticket prices include 10% CT Admission Tax. Stafford Motor Speedway offers plenty of free parking along with overnight parking available for self-contained Recreational Vehicles.