(Stafford Springs, CT)—The 2020 Stafford Speedway racing schedule has been set and with 22 events the calendar is focused on weekly racing with a mix of special events. All 5 of Stafford’s NASCAR weekly racing divisions will compete weekly starting in early May and running through mid-September. In total 122 feature races are scheduled to be held on the half-mile in 2020. 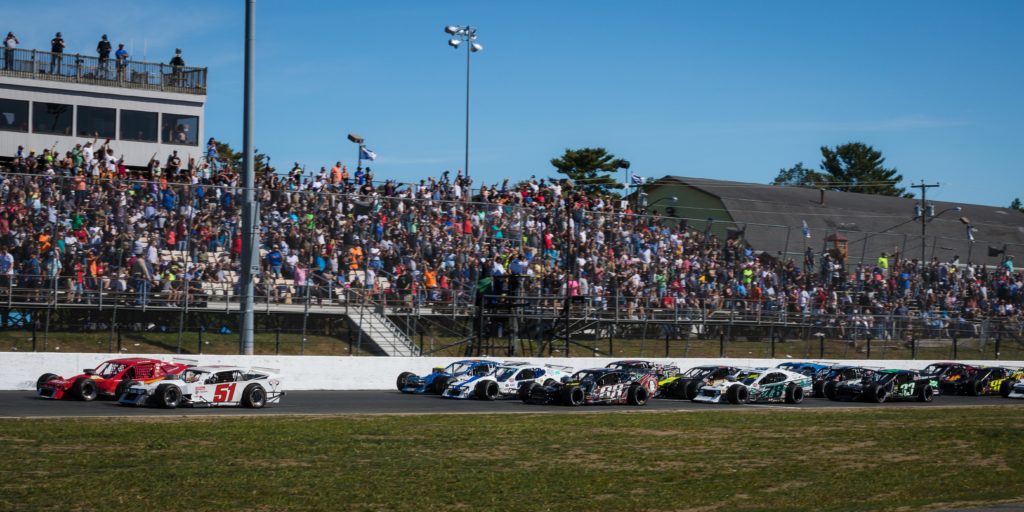 The season will kick-off at the 49th Annual NAPA Spring Sizzler® Weekend, April 24th-26th. The NASCAR Whelen Modified Tour will be on hand to compete in the annual 200 lap event. The Modified Tour will return to Stafford twice more throughout the season for the traditional Stafford 150, held under the lights Friday, August 7th, and the NAPA Auto Parts Fall Final scheduled for September 26th and 27th.

“Tradition is important to us here at Stafford,” explained Stafford Speedway CEO Mark Arute. “Short track racing and Stafford Speedway is built off of weekly racing and that has continued to be our main focus. We have a great mix of special events on the 2020 schedule but our goal is to ensure that whenever the race fan makes it to the track they see a great show. With our emphasis on first class weekly racing we’re confident we can deliver on that.”

Each of Stafford’s 5 weekly racing divisions will have at least one special event in 2020. New for 2020, The Firecracker extra distance Street Stock race will be held on July 3rd in conjunction with an Independence Day Celebration including Fireworks. The SK Light Modified drivers will compete in the 4th Annual Dunleavy’s Modifiedz Night, a 40 lap event, on Friday, July 24th while Stafford’s rough and tough Late Model division will run a 50 lap event on Friday, September 4th. Stafford’s Limited Late Models will get their night to shine with a 25 lap race Friday, June 19th. 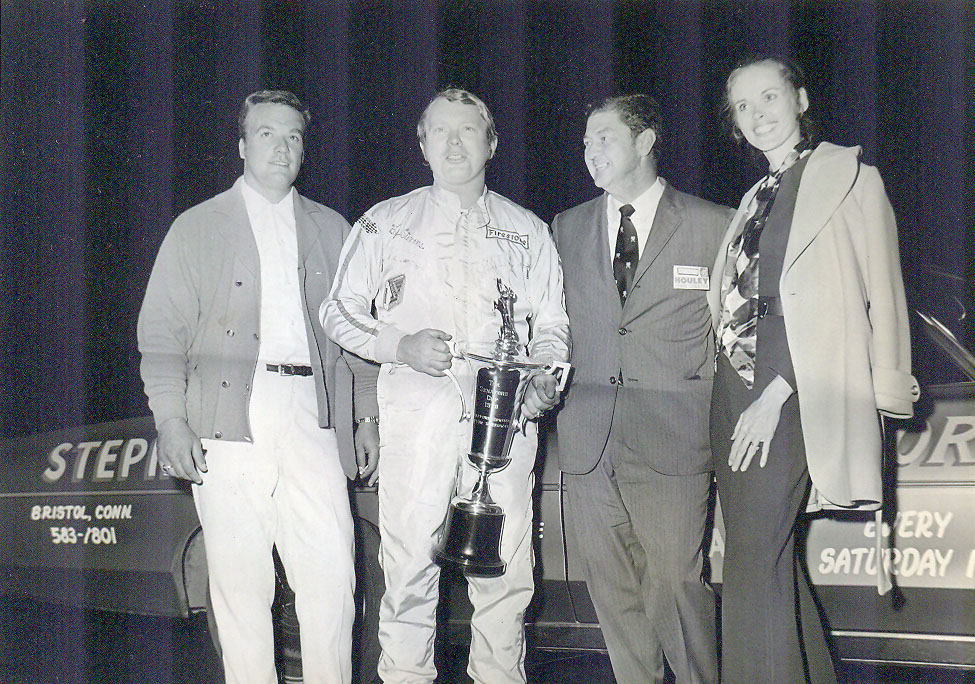 Stafford’s weekly headline division, the SK Modifieds®, will have 2 special events in 2020 headlined by the 7th Annual NAPA Auto Parts SK 5K, a $5,000 to win 100 lap SK Modified® race. New for 2020 is the return of the Senators Cup, a 50 lap race last held in 1979. The SK Modifieds® will run an extra 10 laps Friday, August 14th to determine who will take home the Senators Cup trophy. Past winners include Richie Evans, Geoff Bodine, Bugsy Stevens, and Ed Flemke.

“We will run 4 open modified events in 2020,” continued Arute. “One per month starting in May. From the beginning, the goal of these events was to put our own spin on tour-type modified racing with simplicity for the competitors while adding a touch of the Stafford “show” to ensure the events our entertaining for race fans. We’ve run 5 Open Modified races to date and the feedback from drivers, teams, and fans has been overwhelmingly positive.”

The Open Modifieds run their first event of the season May 15th, and will return June 12th for the Twisted Tea Open, July 10th for the Bud Light Open, and August 21st for the Lincoln Tech Open. Each event will be 80 laps and will feature a live pit stop with the option to change 2 tires. Ronnie Williams, Keith Rocco, Ryan Preece, Eric Goodale, and Tommy Barrett have each scored Stafford Open 80 wins to date.

New for 2020 will be a Super Late Model event scheduled for Friday, May 31st. Rules, race format, and entry information will be released in the coming weeks.

“Fans and drivers have been asking us to try a Super Late Model event for some time,” explained Arute. “We’re finalizing rules and race procedure but since we announced the show last Friday the support for the event has been very positive.”