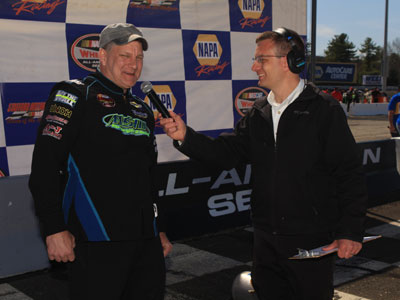 Favorite Musical Artist or Group: It depends on what I’m in the mood for, but usually I listen to acoustic covers of popular songs