“June is a great month for short track racing at Stafford and throughout New England,” explained Stafford CEO Mark Arute. “The month of June is usually when teams and drivers get settled in for the season and the racing intensity picks up.”

The month of June will kick off on Friday the 5th with the Family Friendly Kids Night which will include all 5 of Stafford’s NASCAR weekly racing divisions as well as an on track big-wheel race for the kids. All children 14 & under will be admitted free of charge at all Kids Night events in 2020.

The Open Modifieds return to action June 12th for their 2nd 80 lap event of the season. With the option to change 2 tires, the Open Modified 80 events have quickly become a fan favorite. Pit strategy plays a big part in the race with teams having to make a decision to pit early, late, or stay out and conserve their tires. The 2019 event saw Ryan Preece charge back from a pit stop with less than 20 laps to go, with Eric Goodale and Matt Galko rounding out the podium.

“We’ve had some great Open Modified races through the first two years of the events,” continued Stafford CEO Mark Arute. “We’re looking forward to continuing to build these events in 2020.” 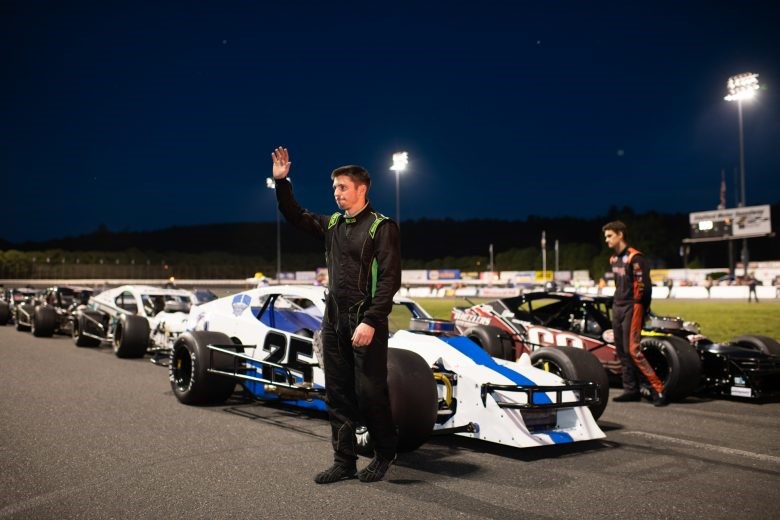 The month of June continues with a NASCAR Weekly Racing series event on June 19th featuring Stafford’s 5 divisions and closes out with the biggest event of the season for the SK Modified® division, the NAPA Auto Parts SK 5K on Friday, June 26th.

“The NAPA SK 5K has become one of my favorite events of the season,” continued Stafford Speedway CEO Mark Arute. “The SK Modified® drivers are some of the most talented drivers in the country and the NAPA SK 5K is their night to shine.”

Stafford Speedway is set to release the full 2020 schedule on Wednesday, November 13th. Season tickets for 2020 are now available online or over the phone. For more information, visit www.staffordspeedway.com, checkout Stafford Speedway on Facebook or Twitter, or contact the track office at 860-684-2783.