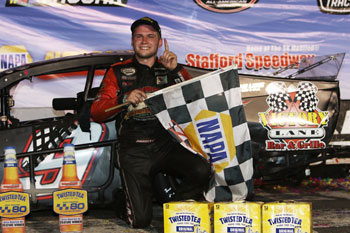 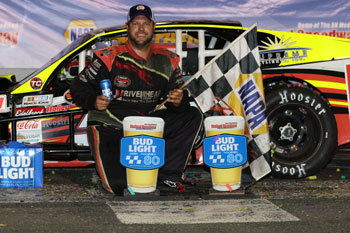 Last season Tommy Barrett, Jr., a former SK Light Modified star, returned to Stafford in impressive fashion and thrilled fans with a late race pass on Rowan Pennink to win the Inaugural Twisted Tea Open 80. In July, Eric Goodale turned in a dominate run to win the Bud Light Open 80, proving that his 2017 NAPA Fall Final win was no fluke. Both Barrett and Goodale enter Friday’s Open 80 as favorites.

8 drivers plan to pull double duty running both the SK Modified® and Open Modified 80 including two drivers that have been known to have intense on track battles, Ronnie Williams and Keith Rocco. Williams, the 2018 SK Modified® track champion and 3-time SK Modified® Champion Keith Rocco are currently two of the top drivers in Northeast modified racing and will be ones to watch throughout the Open 80 event.

A total of 32 teams have registered for the event, some highlights include: