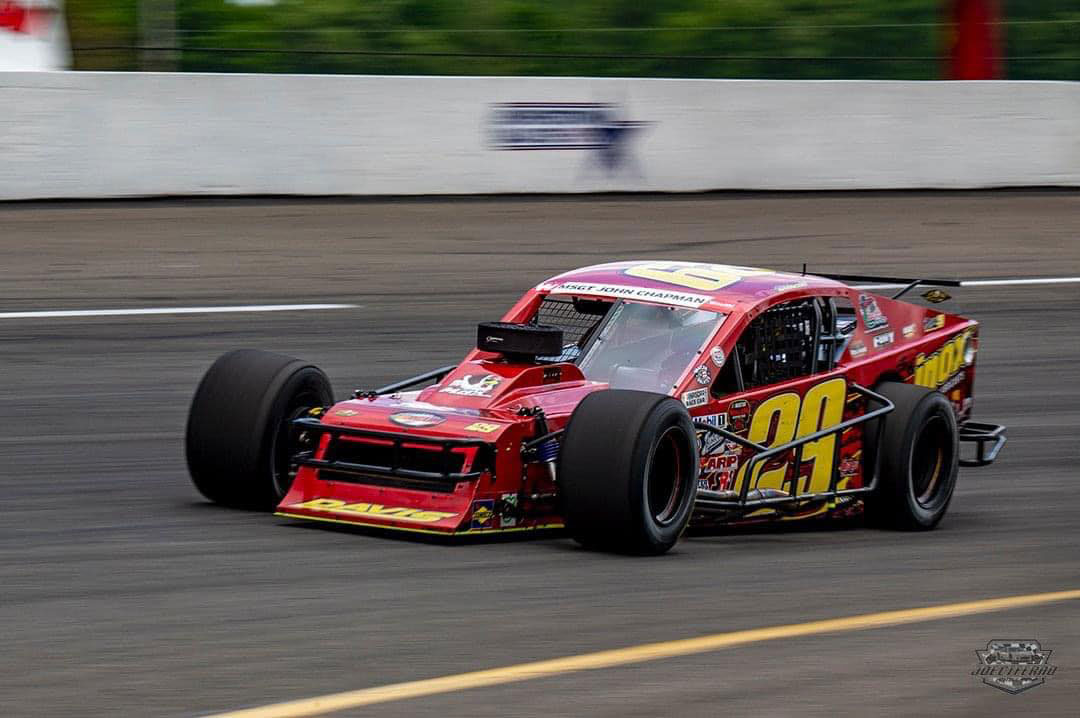 (Stafford Springs, CT)—After last racing at Stafford Speedway in a K & N East Series race in 2016, Dawsonville, GA native Spencer Davis will be part of the Open Modified brigade for the Lincoln Tech 80, set for Friday, August 19.  The 23 year old Davis has driven a wide range of vehicles in different touring series during his career such as the Truck Series, ARCA, K & N Pro Series, CARS Late Models, and the Whelen Modified Tour.  Davis finished third in his lone Stafford K & N Series start back in 2016 but he wasn’t quite as fortunate in his two Whelen Modified Tour starts in 2015, with mechanical issues leaving him with finishes of 30th and 31st.  Davis is hoping to get his #29 Inox Supreme Lubricants / Casagrande Builders / Kopec’s Truck and Auto machine into the top-5, but would like a victory. 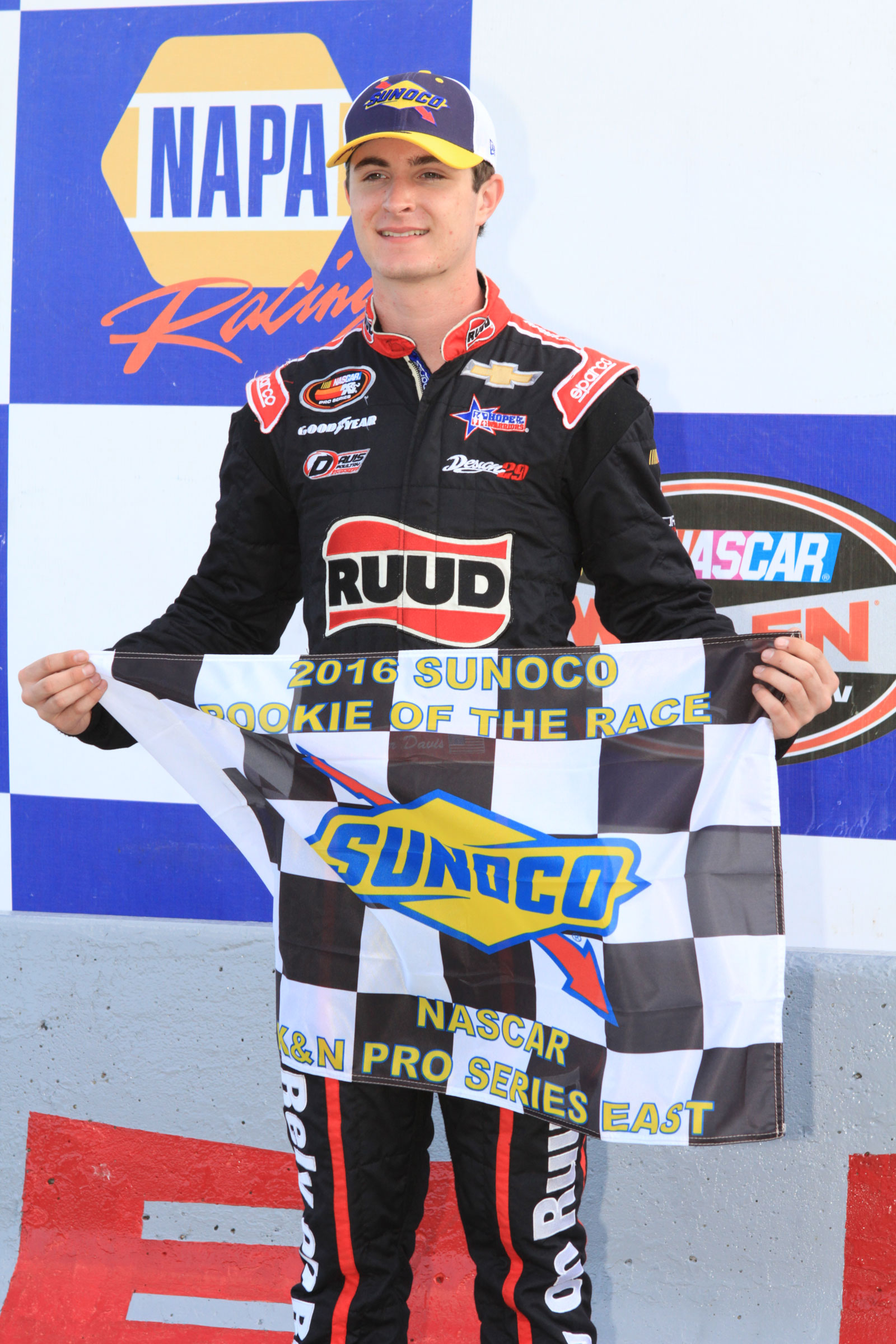 “Stafford is a fun track and it has a unique layout,” said Davis.  “We’re hoping to have a little more luck on the modified side than I’ve had before.  I had a really good run with the K & N East Series back in 2016 so I’m looking forward to coming back to Stafford.  I have to give a big thanks to Casagrande Builders and Kopec’s Tire and Auto for making it possible for us to be able to come up to Stafford and race.  If we could get a top-5 finish, that would be a respectable night for us, but we come to the track to win races.”

Davis originally had planned to make his Stafford return back in April for the NAPA Spring Sizzler®, but his #29 car wasn’t quite ready.

“Since we’ve been back short track racing, we’ve wanted to go to race at tracks that I’ve liked,” said Davis.  “We were planning on running the Spring Sizzler® back in April but we just didn’t have everything put together in time since this is the first time we’re running a modified out of our own shop.  We’ve finally got everything worked out between work schedules and racing schedules to make it back to Stafford.”

Davis will be coming to Stafford with some positive momentum on his side after competing in the two modified events that were held 2 weeks ago at the North Wilkesboro revival.

“We had a good showing at North Wilkesboro a couple weeks ago with a second and sixth place finish, so we’re hoping we can come to Stafford and take the win back down south with the momentum we have,” said Davis.  “Every time we hit the track our goal is to win.” 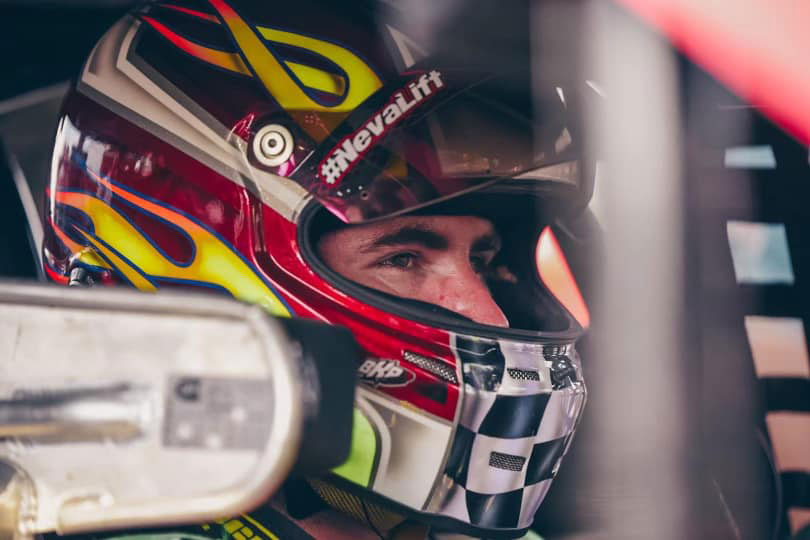 With only 3 career starts at Stafford, Davis will be at a distinct experience disadvantage when compared with the drivers that he will be racing against in the Lincoln Tech 80, but his goal is still to go out and win the race.

“I think we’ll be pretty good,” said Davis.  “My whole career I’ve raced against guys that have raced weekly at tracks and we come in with whatever touring series I was with and we’ve had good runs.  It showed with the K & N car at Stafford while things didn’t work out so well for me on the modified side of things.  Obviously not running at Stafford every week like some of the guys will be a little bit of a disadvantage, but we’re going to do our best and see if we can make the most out of it.”

In order to help prepare for the Lincoln Tech 80, Davis has gone back and rewatched the previous four open modified races that have been held at Stafford this season on FloRacing replays.  While Davis says he can’t pick up much from watching older races, he has a general idea of what he can expect when he hits the Connecticut half-mile pavement this Friday night. 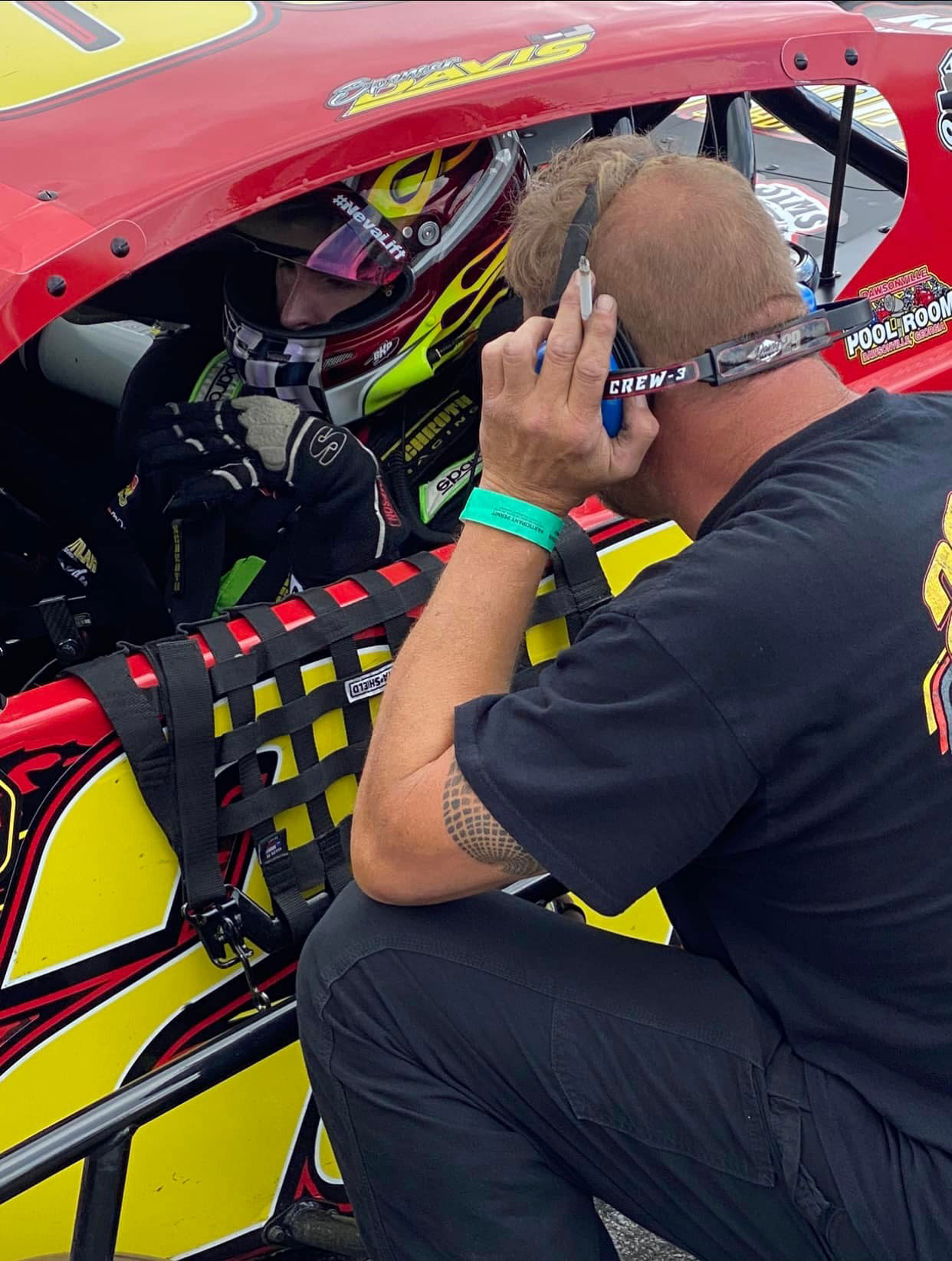 “The key to this race is going to be about being smart and saving tires,” said Davis.  “From watching some of the other open 80 races this year on FloRacing, it’s going to take having a clean race and being there at the end.  You really can’t pick up too much, but you can at least see how the races trend and there’s some little differences from race to race that you can pick up on.  I’ve run against a bunch of these guys at other tracks so I know their driving styles and it’s all going to be about racing the track and seeing how things unfold.”

The 3rd Annual Lincoln Tech 80 is scheduled for this Friday, August 19th.  Stafford’s SK Modified®, Late Model, SK Light, Limited Late Model, and Street Stock divisions will join the Open Modifieds in feature action.  Tickets for the Lincoln Tech 80 are available now online at StaffordSpeedway.com/tickets and tickets will also be available for purchase at the admission gates.  Tickets for the Lincoln Tech 80 are $30.00 for adults, $10.00 for kids 6-14, and free for kids 5 & under.  Reserved seating is priced at $35.00 for all ages and pit passes are $45.00 with a valid 2022 Stafford Competition License and $50.00 without a Stafford license.  If you are unable to attend the event, tune into the live stream on FloRacing, the official streaming partner of Stafford Speedway.