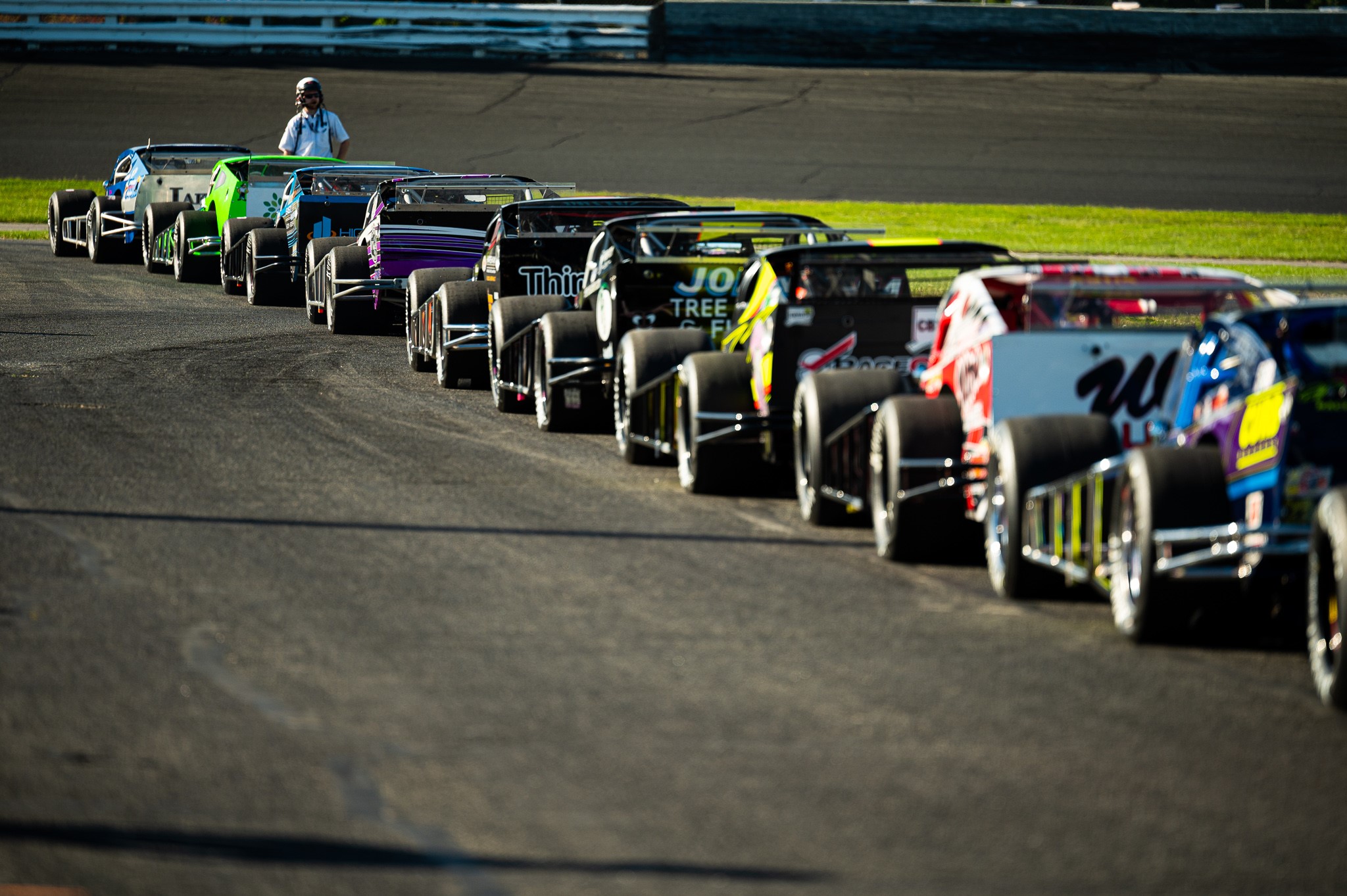 (Stafford Springs, CT)—With 1 month remaining until the 50th running of the NAPA Auto Parts Spring Sizzler®, Dave Etheridge’s entry has marked a milestone for the Greatest Race in the History of Spring. Etheridge’s #34 team became the 40th driver to enter the Sizzler®, the first time since 2007 a Spring Sizzler® has seen 40 entries.

“The support for the 50th NAPA Spring Sizzler® has been strong,” explained Stafford Speedway CEO Mark Arute. “40 entries over a month out from the event shows how much these drivers care about the history and prestige of winning the Spring Sizzler®. With the NAPA Duel qualifying format we hope to see 2 fields of 25 cars battling it out Saturday afternoon to make Sunday’s 50th Spring Sizzler®.” 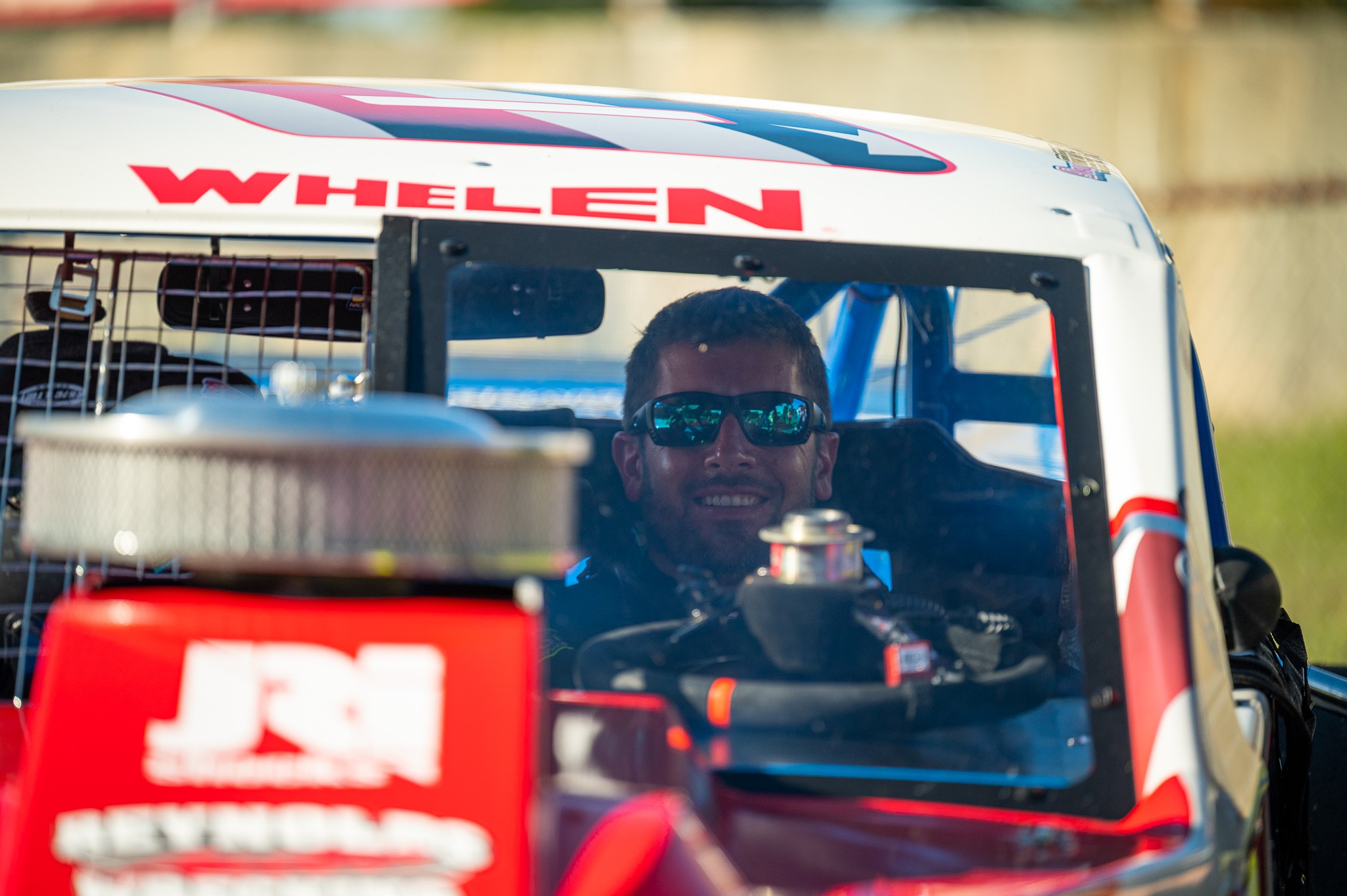 “The quality of the field is impressive,” continued Arute. “We have 5 past Sizzler® winners in the field and almost 30 of the 40 entries have a past win at Stafford. There’s a few more entries we are hoping to see in the next few weeks.” 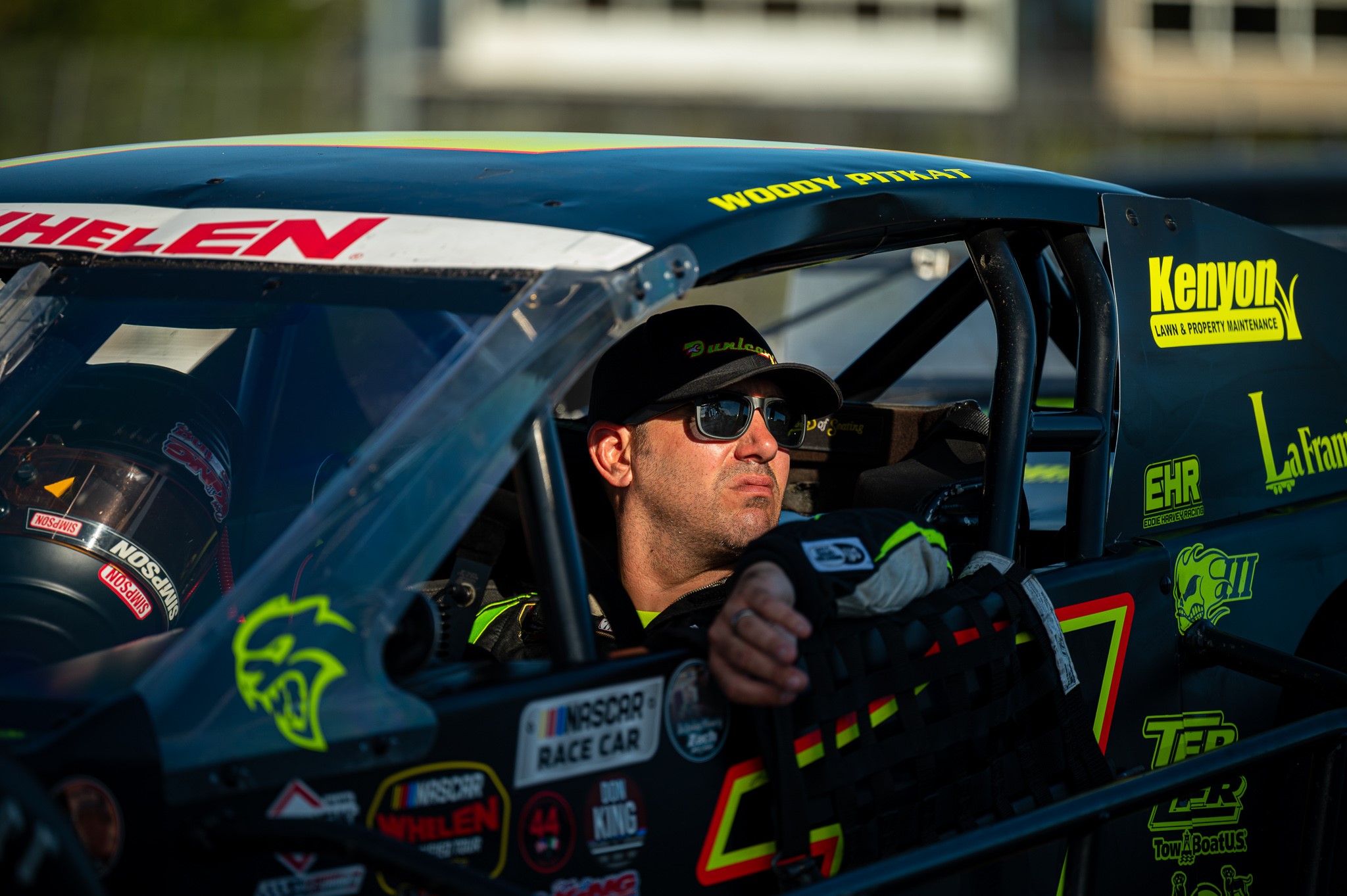 With a unique two-day format and an unprecedented $130,000 in prize money, the 50th NAPA Auto Parts Spring Sizzler® has become one of the biggest Modified races of all-time. In addition to the big money, the winner of the 50th Spring Sizzler® will compete with the SRX Racing Series when they return to Stafford in July.

Tickets for the 50th running of the NAPA Auto Parts Spring Sizzler®® are now available at staffordspeedway.com/tickets. The two day event begins Saturday, April 23rd with the NAPA Auto Parts Duel, two 40-lap qualifying races that will set the field for the 50th NAPA Spring Sizzler® scheduled for April 24th. The PASS Super Late Models and all 5 of Stafford’s weekly divisions as well as the Vintage All-Stars will also be on hand for the weekend.