Dick Berggren, Lew Boyd, and Bruce Cohen to Serve as Grand Marshals at the 50th NAPA Spring Sizzler at Stafford 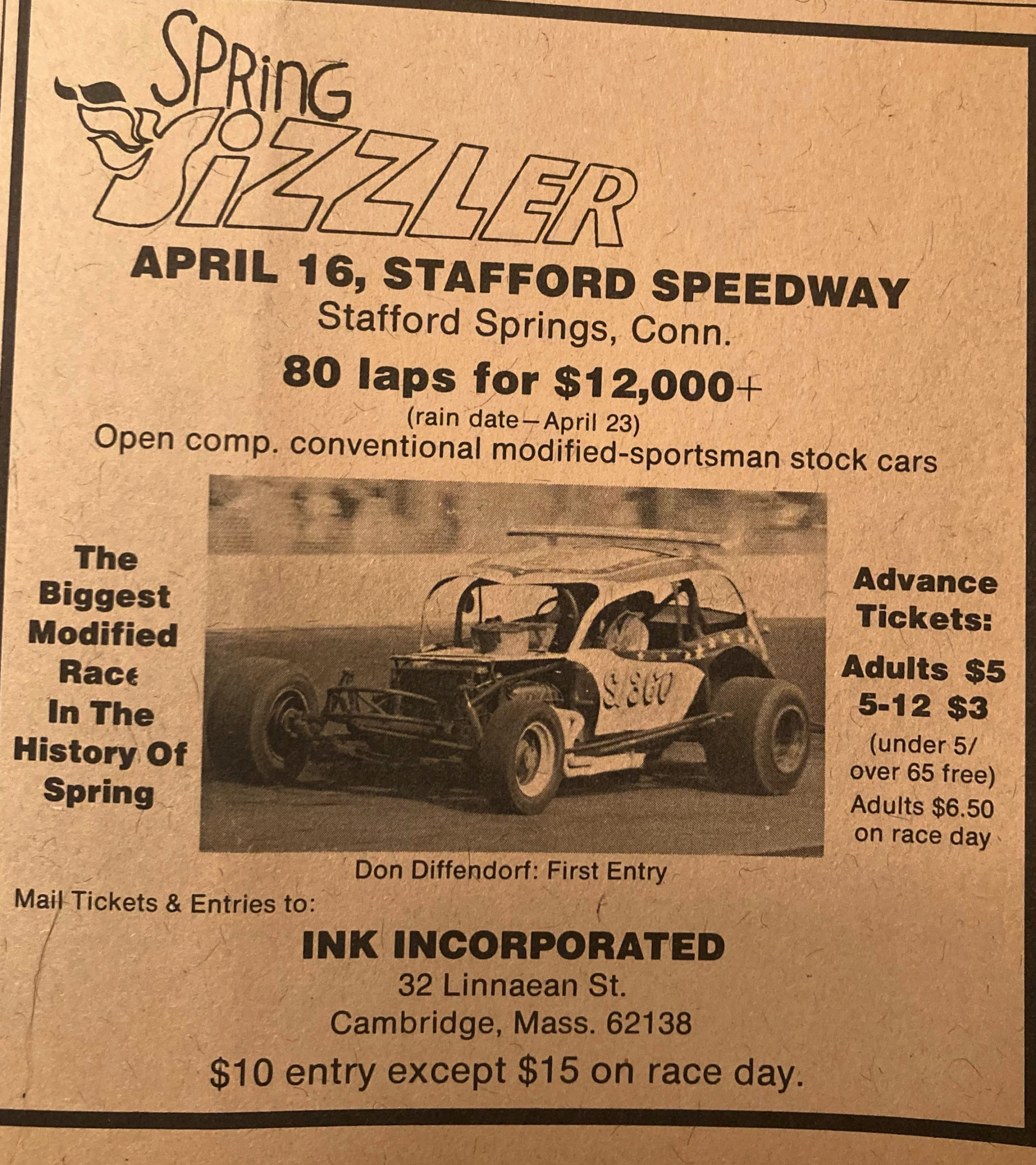 (Stafford Springs, CT)—It all started back in the Fall of 1971 when three racing friends got together looking for a way to fund their race teams, and just like that the Spring Sizzler® was born. 50 years and 50 Spring Sizzlers later the founding trio of Dick Berggren, Lew Boyd, and Bruce Cohen will serve as the grand marshals for the 50th running of the “Greatest Race in the History of Spring” Sunday April 24th.

“When we began planning the 50th NAPA Spring Sizzler® we knew we had to have Dick, Lew, and Bruce on hand to serve as Grand Marshals,” explained Stafford Speedway CEO Mark Arute. “What the three of them put together over 50 years ago set Stafford and Modified racing on a path to develop one of the greatest traditions in short track racing, the Spring Sizzler®. We’re honored to have them as Grand Marshals for the 50th.”

Going by the operating name Ink, Inc, Berggren, Boyd, and Cohen set off in the fall of 1971 to develop a new concept in Modified racing at the time, a big event at the beginning of the season. With no experience in promotions and no track to hold the event at, the trio ended up in Jack Arute, Sr.’s office at Stafford. 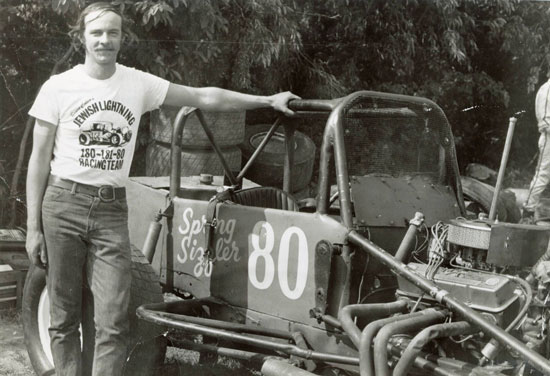 “For some reason Jack believed in us,” explained Berggren on an episode of the Bottom Shot Podcast. “We knew we had to have the race at a bigger track and Stafford’s location was perfect. Jack was new to the track ownership business and decided to give us a shot. The original Sizzler® was so surreal, it took a week for me to fully realize it had ended.”

As the story goes, the trio set off on an offseason of promoting the first Spring Sizzler® set to take place in April 1972. The race would be an 80-lap open competition, conventional modified race and was dubbed “The Greatest Race in the History of Spring”. The drivers took to the concept, flooding the entry-list with entries from throughout the region. 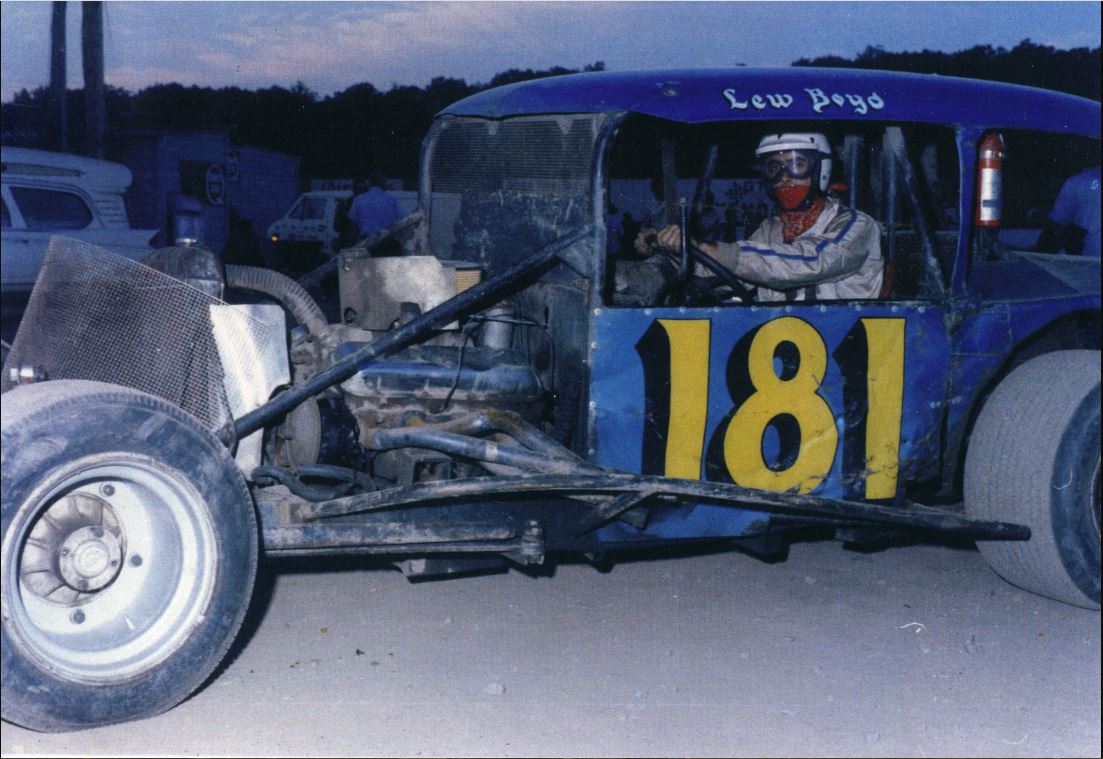 “I will never forget pulling up to pit gate the first Sizzler®,” explained Lew Boyd on the Bottom Shot Podcast. “It was foggy and a little gloomy but the line of trailers to get in the pits was as far as I could see. We really couldn’t believe it, we might pull this off. It seems just plain otherworldly that the 50th Spring Sizzler® is right upon us.  How cool that Stafford is planning such a monumental event for April 24th. But, man, does it ever make me feel old.”

Not only did the drivers support the race, but so did the fans. A huge crowd was on hand on an overcast day to witness Fred DeSarro behind the wheel of Lenny Boehler’s legendary Ole Blue number 3 win the first Spring Sizzler®. Ed Flemke dominated the race but lost a water pump while in the lead with under 10 to go. 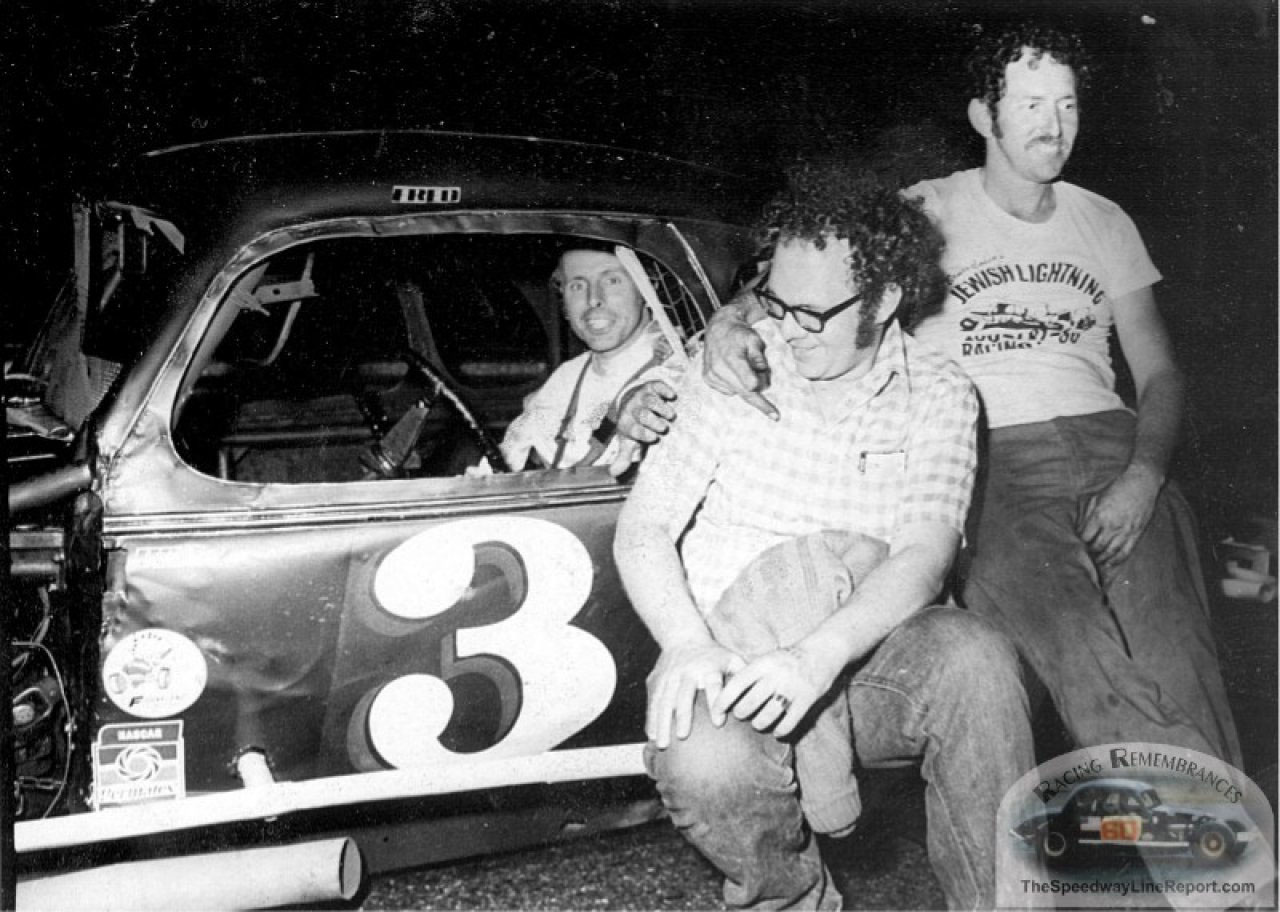 “With rain threatening all day it was a big sigh of relief when I saw the flagman show the half-way sign, we’d pulled it off” noted Bruce Cohen on his episode of the Bottom Shot Podcast. “It is wonderful to be celebrating the fiftieth anniversary of the Spring Sizzler®. This day is a fitting tribute to the Arute family and the modified racing community. Thinking back over the years, the pantheon of participants is incredible. It was neat for me to be part of this great heritage.”