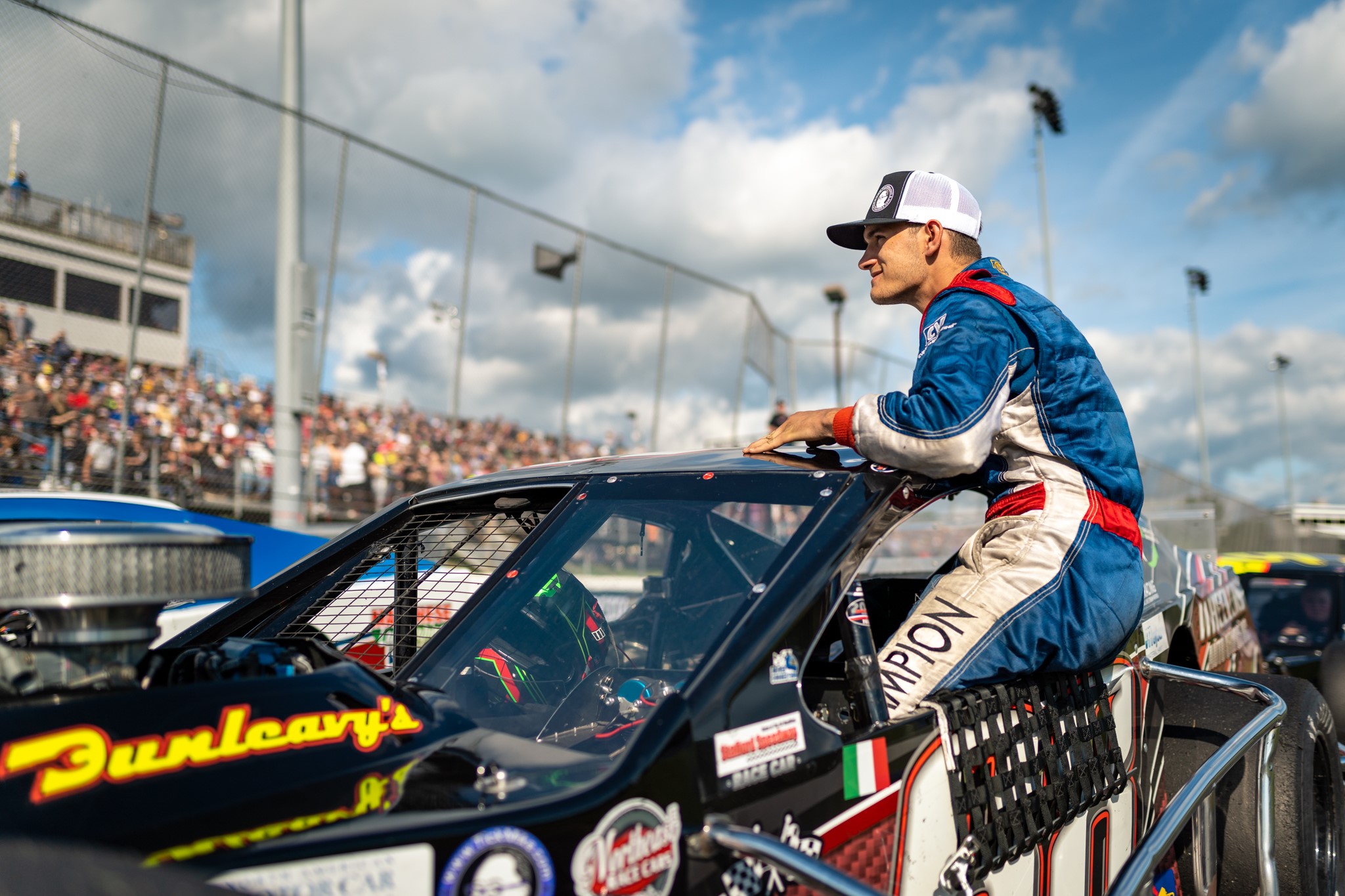 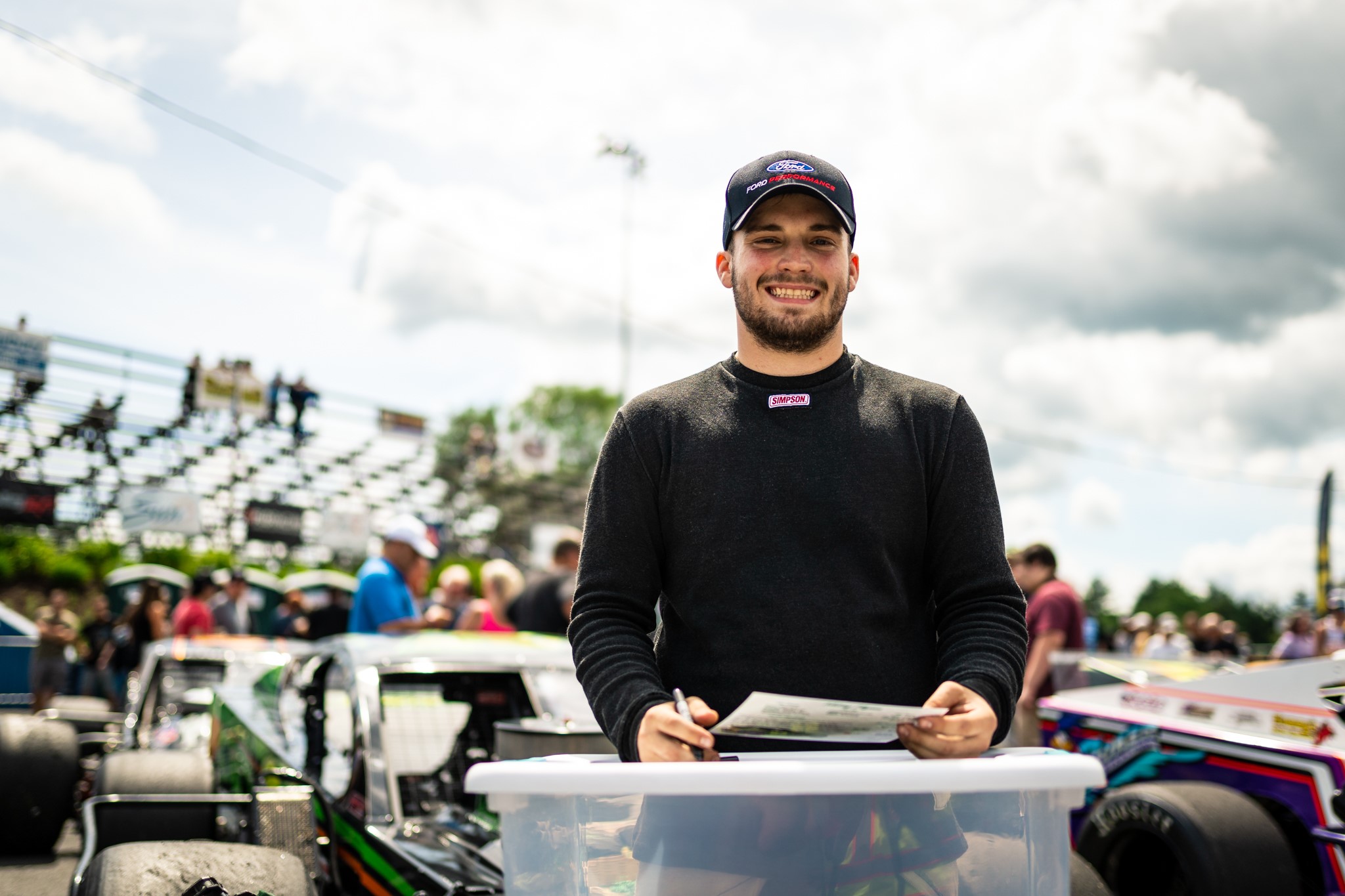 In addition to homegrown talent, Stafford’s SK Modified® division features an influx of youth.  The SK Modified® field boasts the youngest average age of Stafford’s five weekly divisions with the May 20 feature event starting grid averaging just 25.9 years of age.  Stafford’s SK Lights came in second at 29.2, just in front of the Limited Late Model division at 30.8.  The Street Stock division had an average age of 32.8 with the Late Model field the oldest at Stafford coming in at 40.1.  Out of the 27 driver starting grid from the May 20th SK Modified® feature event, only 4 drivers are 30 years of age or older while 18 of the 27 drivers, or 67% are 25 years of age or younger.  The youth at Stafford is catching up to older and more experienced drivers but they still have a ways to go to match the totals racked up by the older and more experienced drivers. 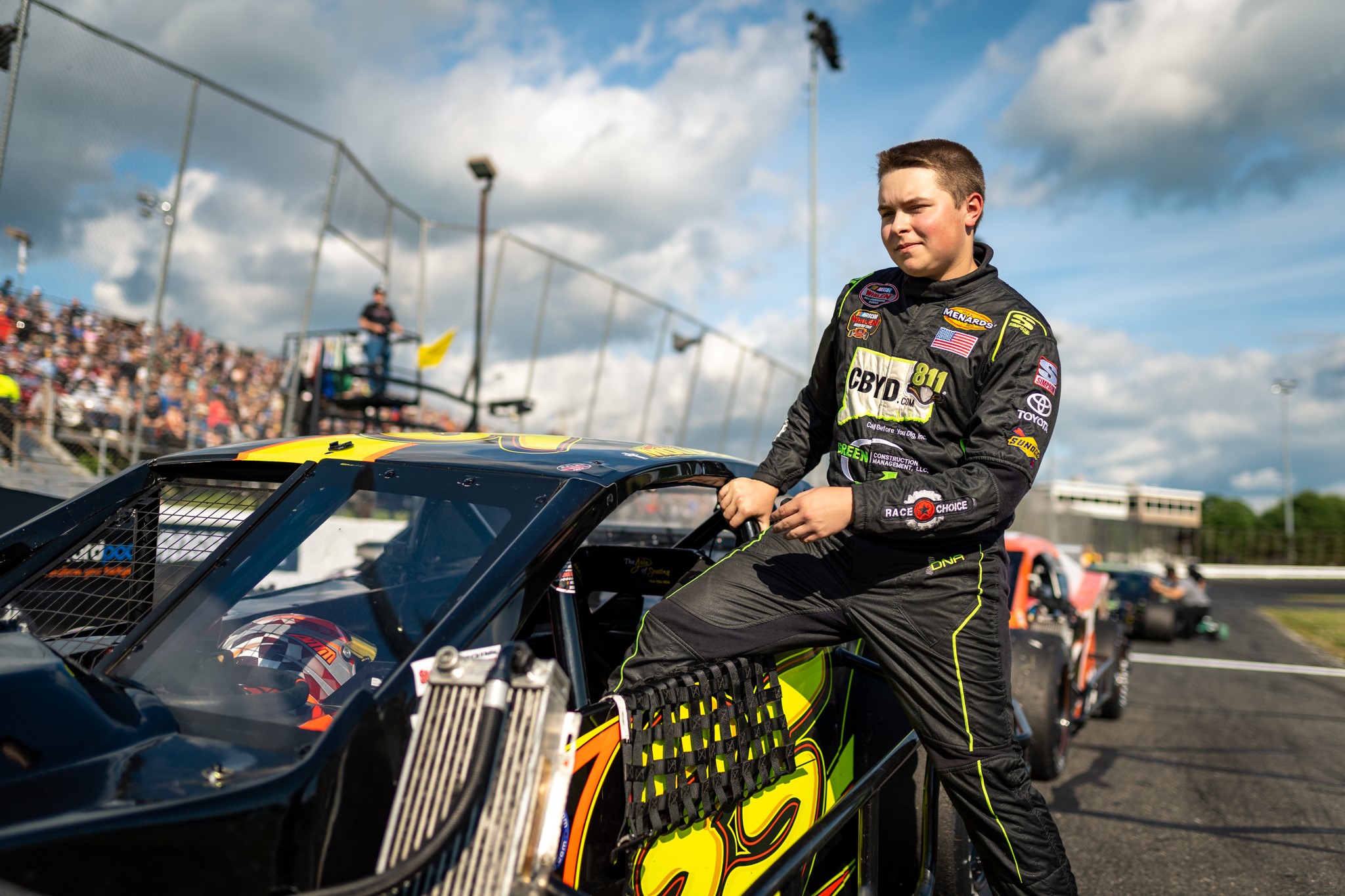 46 year old Todd Owen is the defending champion of the SK Modified® division and won the first race of the 2022 season in a photo finish over 21 year old Bryan Narducci.  The other 2 SK modified® races this season have been won by 27 year old David Arute and 24 year old Stephen Kopcik.  In terms of total SK Modified® wins, the over 30 feature winners crowd consisting of Todd Owen, Keith Rocco, and Michael Gervais, Jr. have combined to win 87 SK Modified® races while the under 30 feature winners crowd of Cory DiMatteo, Stephen Kopcik, Andrew Molleur, Ronnie Williams, Tyler Hines, David Arute, Michael Christopher, Jr., and Bryan Narducci have combined to win 47 races, 40 less than the over 30 drivers. 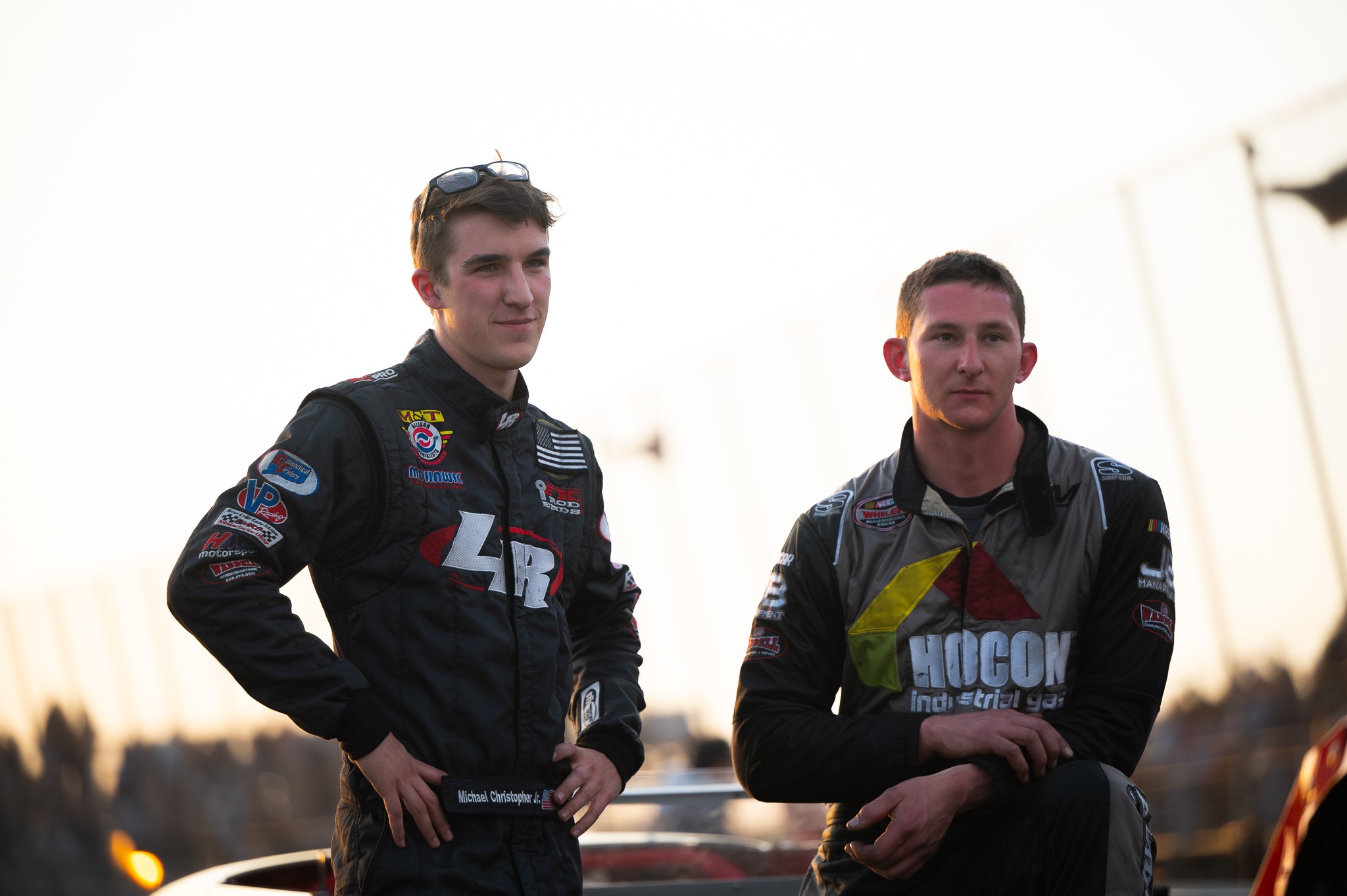 The SK Modified® division will look to go 4-for-4 this Friday night, May 27 as there are still plenty of drivers, both over 30 and under 30, still looking for their first win of the 2022 season.  The SK Modifieds® will be joined in feature action by Stafford’s Late Models, SK Lights, Limited Late Models, and Street Stocks.  Tickets for this Friday night are available now online at StaffordSpeedway.com/tickets and tickets will also be available for purchase at the admission gates.  Tickets for the te May 27 Stafford Weekly Racing program are $20.00 for adults, $5.00 for kids 6-14, and free for kids 5 & under.  Reserved seating is priced at $25.00 for all ages and pit passes are $35.00 with a valid 2022 Stafford Competition License and $40.00 without a Stafford license.  If you are unable to attend the event, tune into the live stream on FloRacing, the official streaming partner of Stafford Speedway.