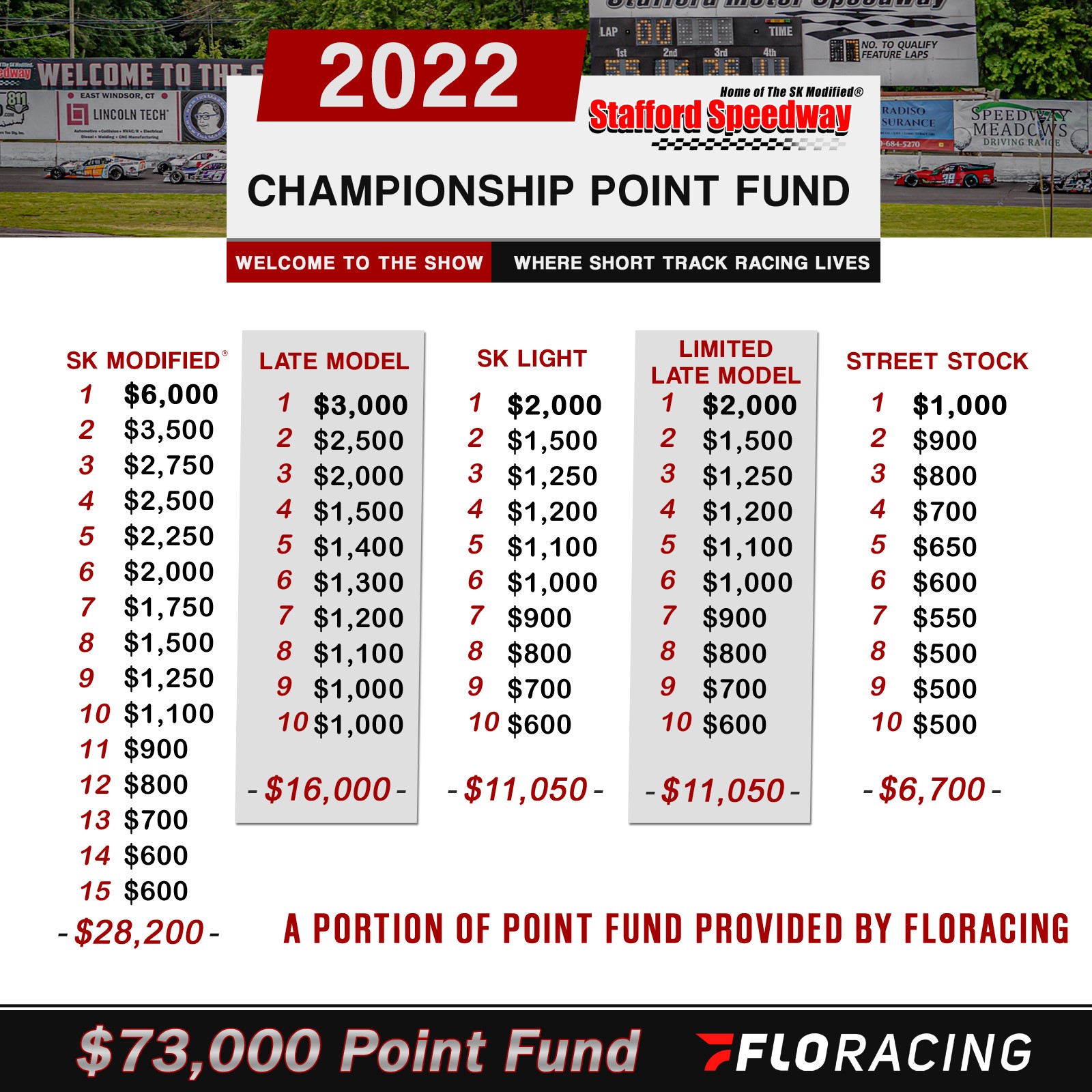 “Our first season with FloRacing has been nothing short of a success,” explained Stafford COO Paul Arute. “Our goal is always to showcase the teams and drivers that call Stafford home and our production team accomplished that in 2021. We will continue to focus on telling our competitor’s stories on the weekly FloRacing broadcast and through all of our social media content. For anyone who tuned in throughout the 2021 season you saw the Stafford Speedway production team’s continued evolution of the broadcast. We look forward to bringing race fans more of the same for many years to come on the FloRacing platform. New for 2022 FloRacing will boost the point fund for our five weekly divisions replacing the weekly FloRacing bonuses in 2021.”

With their FloRacing subscription Stafford Speedway fans will continue to have access to an ever growing list of short track racing offerings on asphalt and dirt across the country.

“The team at Stafford have been nothing short of superb, noted Mike Levy, FloSports VP of Global Rights Acquisition. “And, while 2021 was a transformational year for FloRacing on pavement, we plan to bring short track fans substantially more value in 2022. With the Stafford partnership as an anchor property, the best is still to come.”

The 2022 point fund will reward the top-15 in the SK Modified® division and the top-10 in the Late Model, SK Light, Limited Late Model, and Street Stock divisions with $73,000 in bonuses. This, on top of the nearly $650,000 in prize money awarded to the weekly divisions throughout the season, pushes the total prize money up for grabs in 2022 north of $700,000.

“Adding another $40,000 into the point fund is big for the weekly competitors,” continued Arute. “We say it over and over, weekly racing is our number one priority and the growth of this point fund revolves around that focus. We have to thank FloRacing for supporting our 5 weekly divisions and look forward to continuing to entertain everyone who tunes in with the best weekly asphalt racing in the country.” 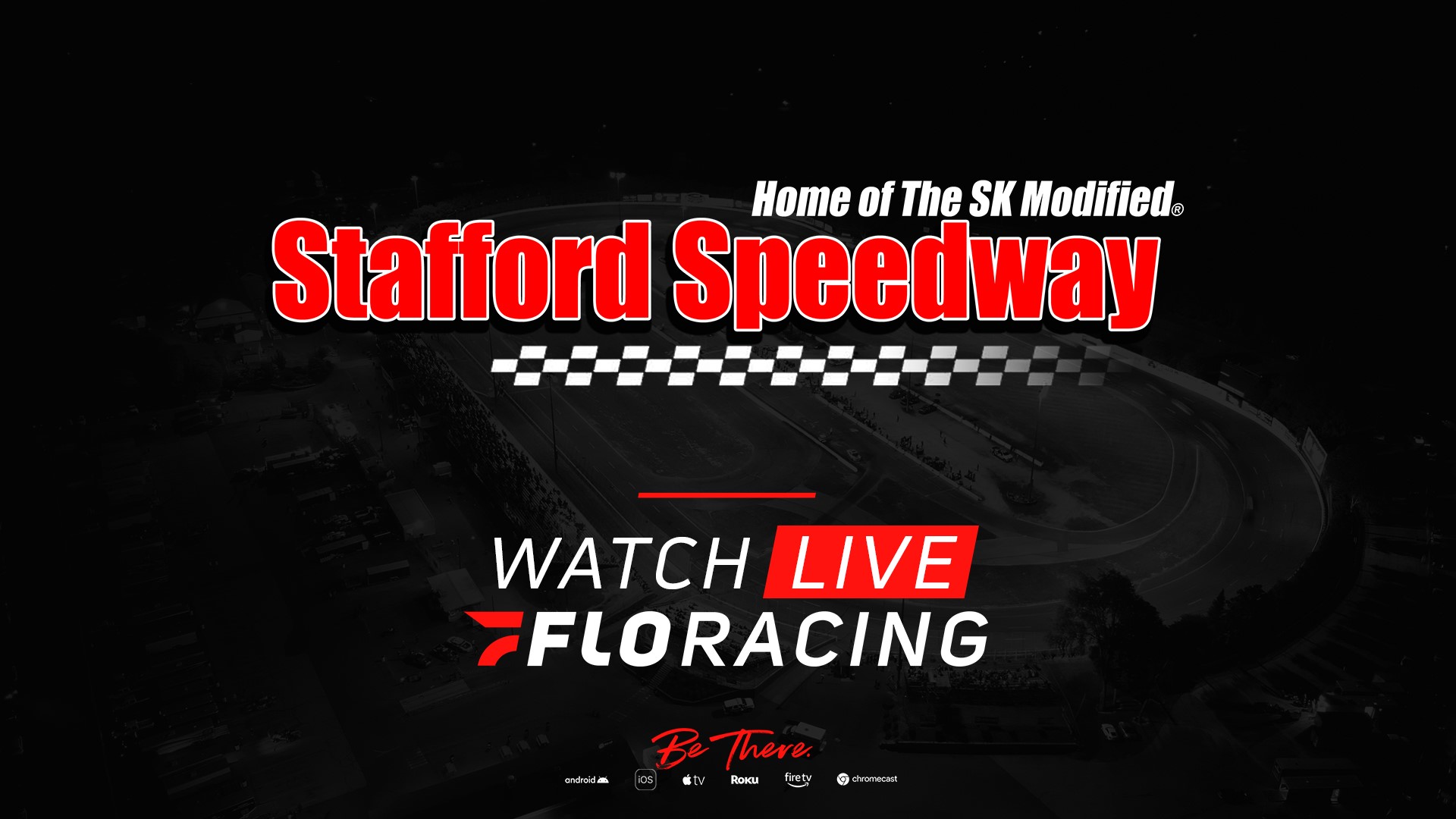 The 2022 Stafford Speedway season will kick off April 23rd and 24th with the 50th running of the NAPA Auto Parts Spring Sizzler®. Over $130,000 in prize money has been announced across two days of racing for the Open Modified division culminating with the $15,000 to win 100 lap Spring Sizzler, Sunday April 24th. All of Stafford’s 24 scheduled events will air live on FloRacing.