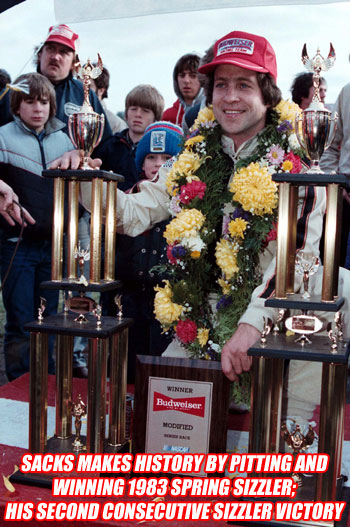 Greg Sacks joined Maynard Troyer and Richie Evans on the multiple Sizzler winners list. He also started a new list, becoming the first driver to both pit and win during the 80-lap event.

Sacks took the lead from Charlie Jarzombek on lap-11, and was still leading when he pitted on lap-53 while under caution for tires. He regained the lead on lap-73, when he passed Reggie Ruggerio. Sacks then led the final laps to secure his second Sizzler victory in a row.

Ruggerio finished second for the second straight year. Rounding out the top-5 was Brett Bodine, Brian Ross, and Ken Bouchard. 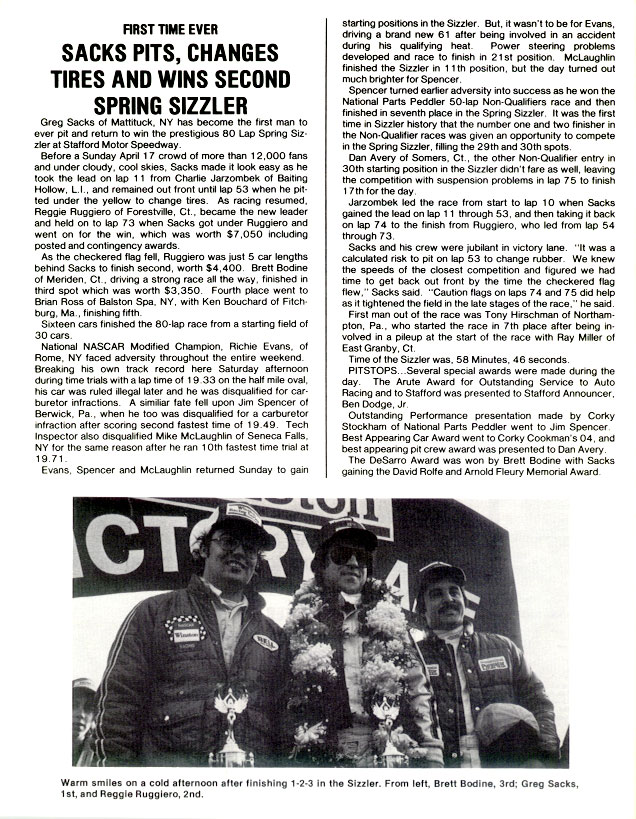 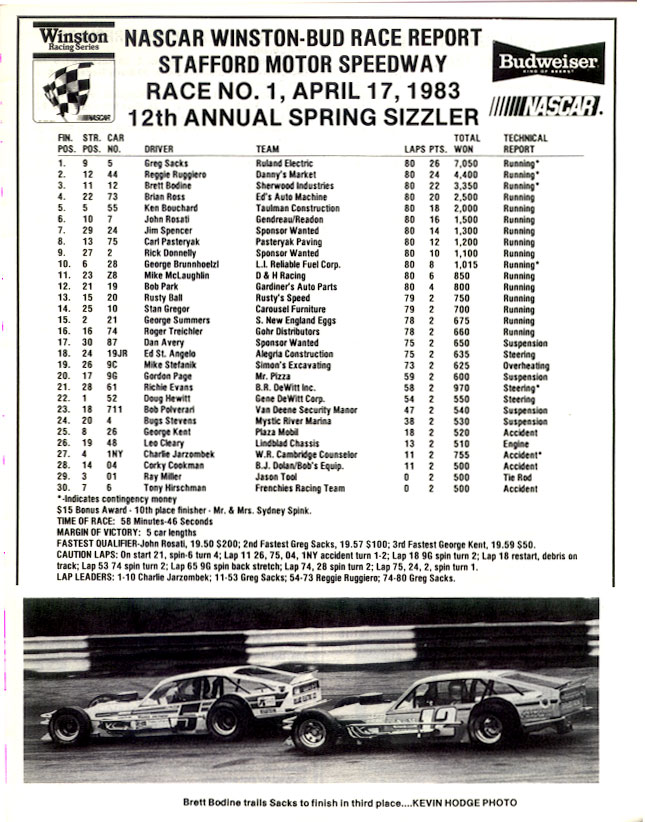 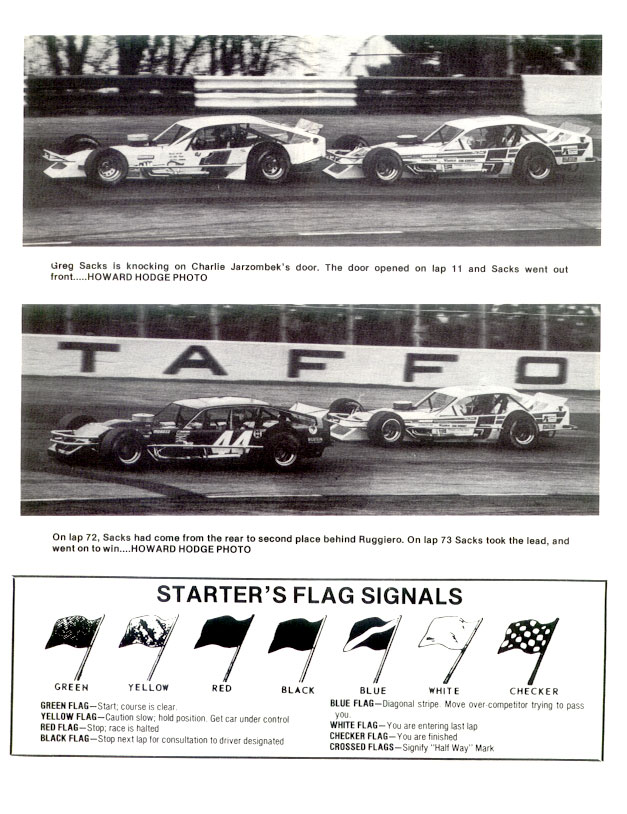 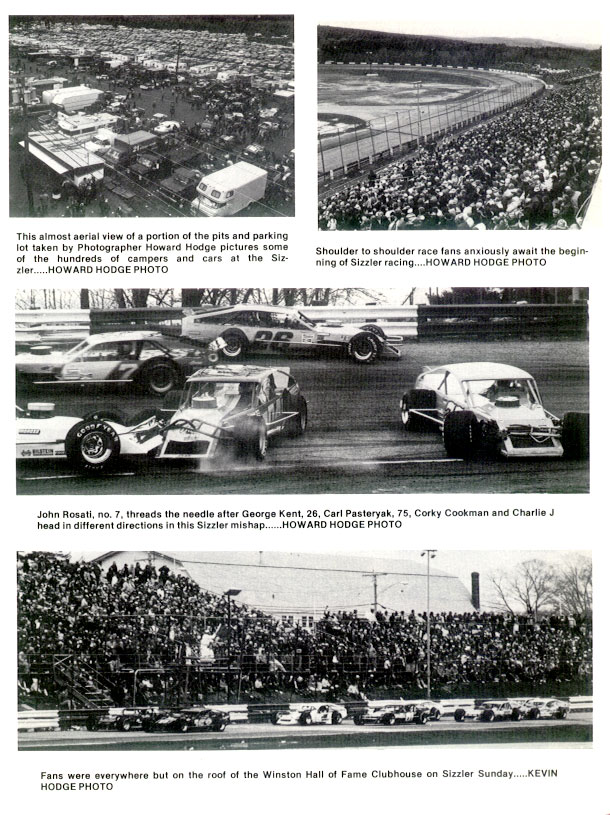 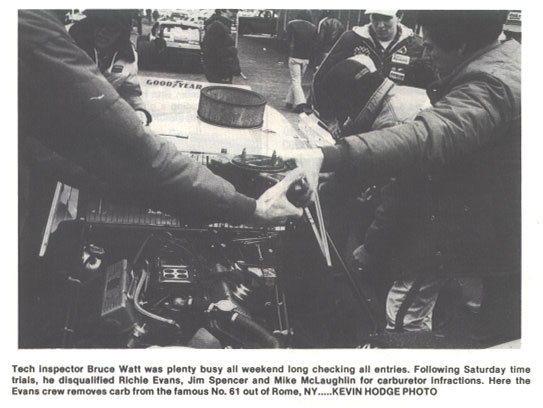 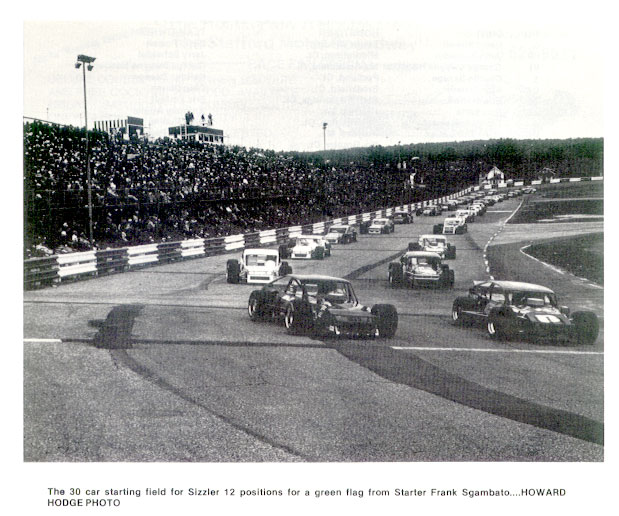 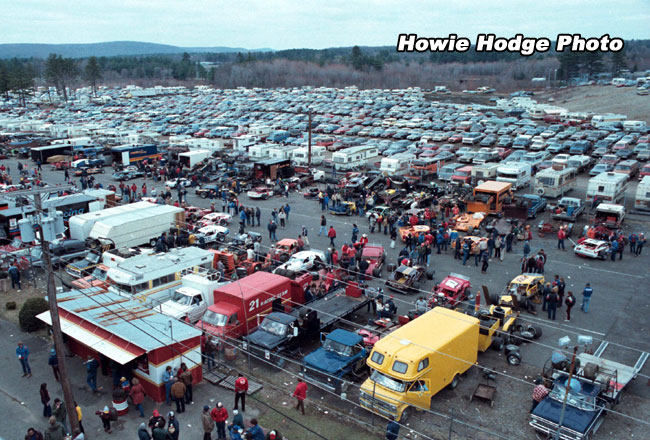 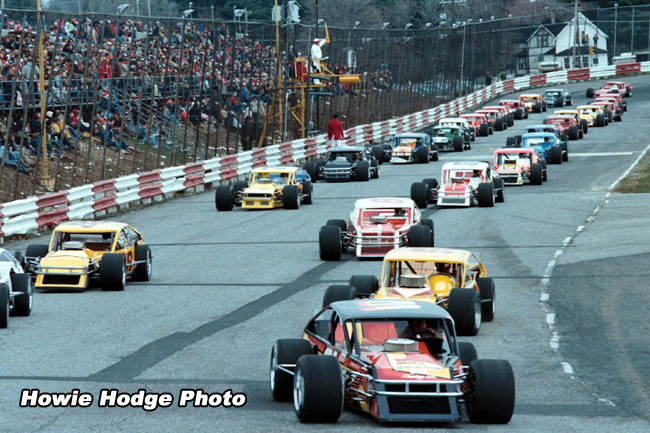 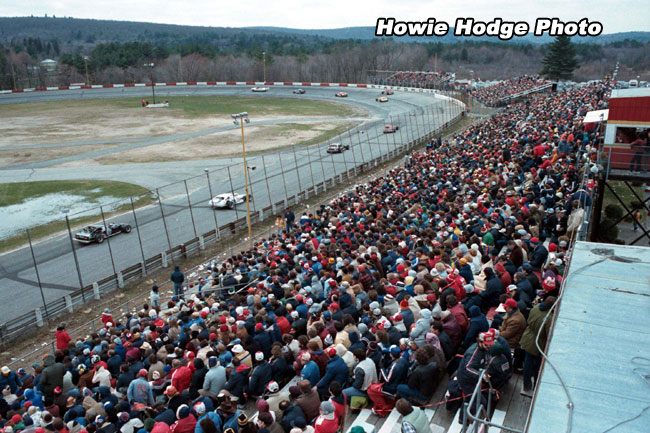 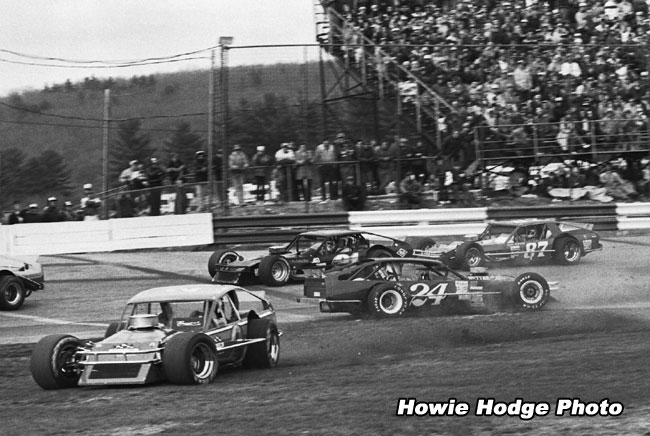 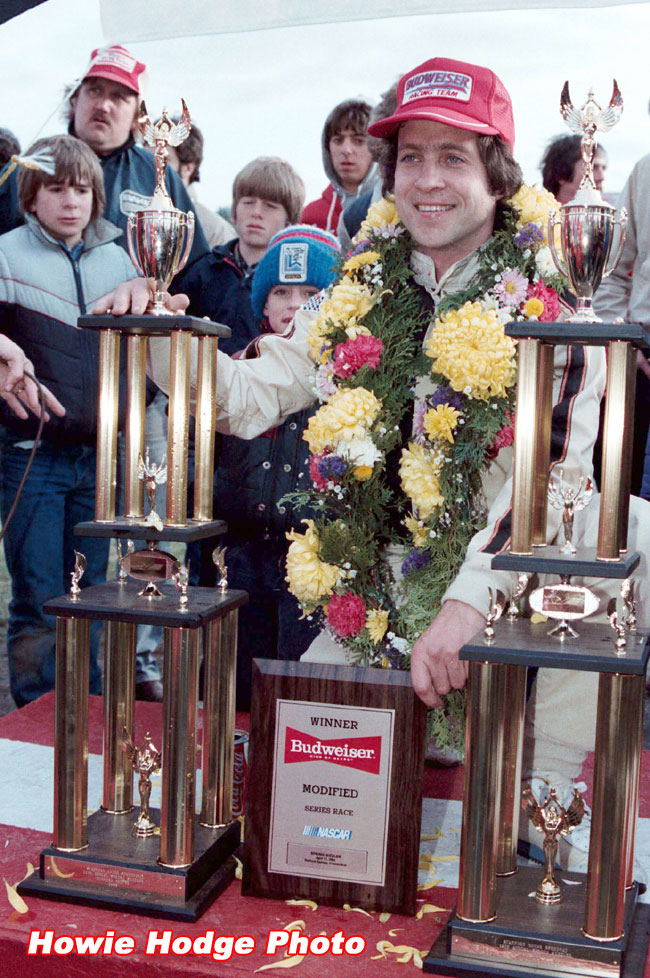 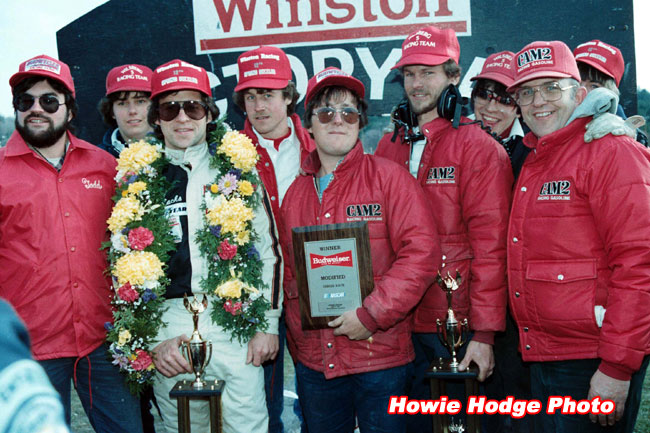