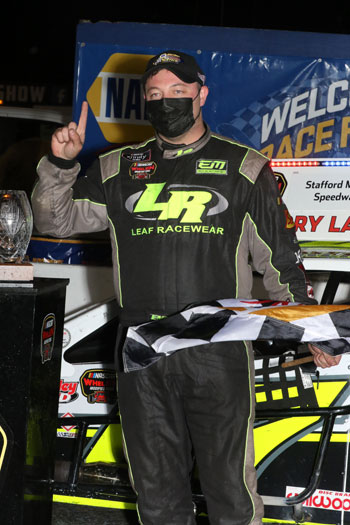 Patrick Emerling capitalized on a late race move that saw race leaders Ryan Preece and Ron Silk come together and spin right before rain hit Stafford Motor Speedway to inherit the lead and win the 49th Annual NAPA Spring Sizzler, which was called with 130 of 150 laps complete.

Matt Swanson set the fast time in qualifying and he comfortably held the race lead until lap-52 when Doug Coby took the lead from Swanson.  The race action was slowed on lap-62 for a spin on the backstretch by Gary Byington.

Swanson shot into the lead on the restart with Coby in second and Bonsignore and Preece side by side for third.  Swanson held the race lead until lap-103 when Ronnie Silk took the lead and Swanson slid all the way back to the rear of the field.  The caution came back out on lap-105 for a multicar accident on the backstretch. 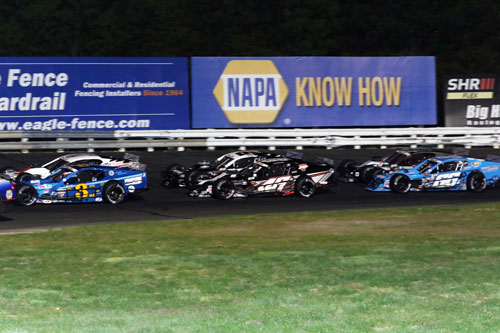 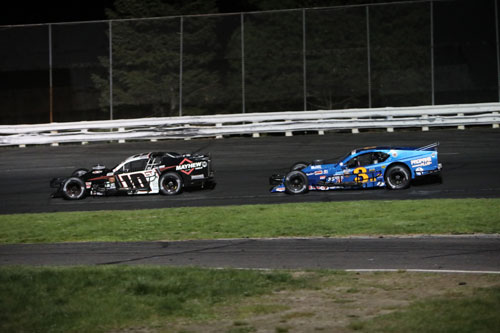 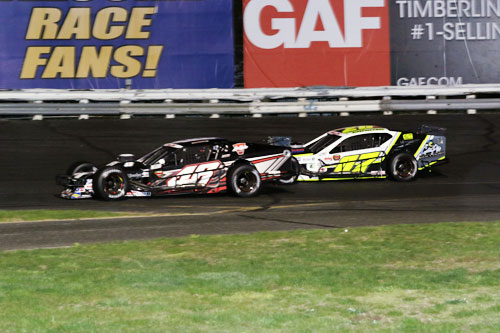 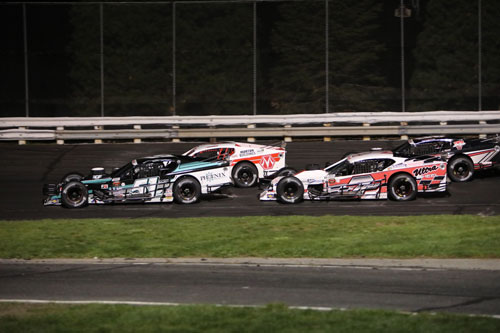 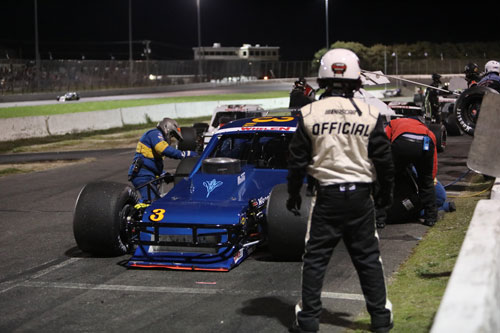 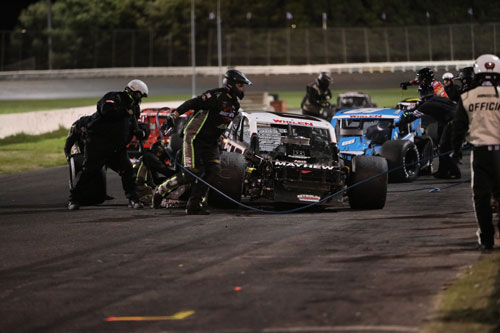 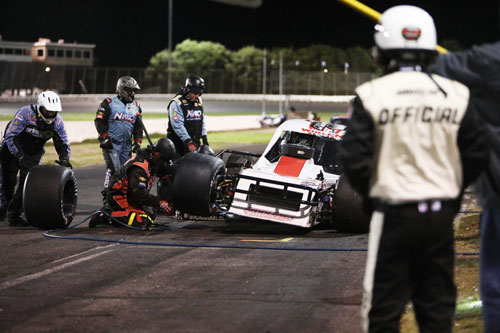 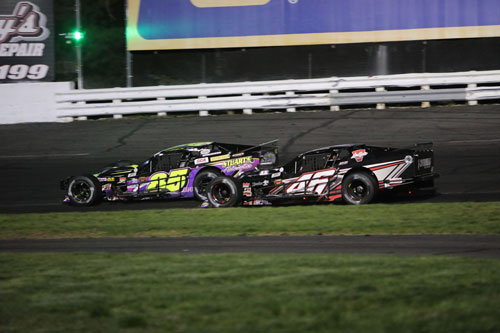 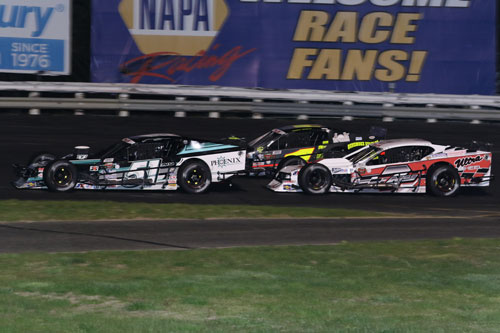 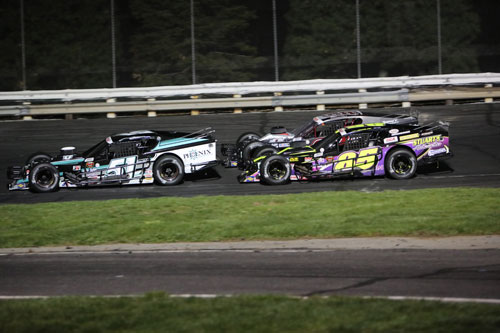 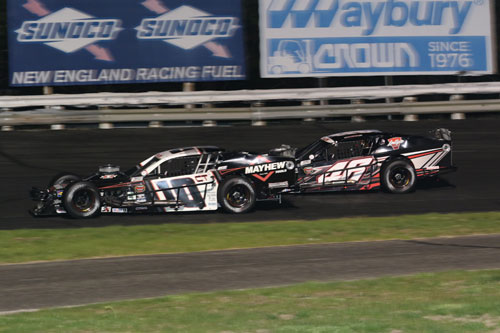 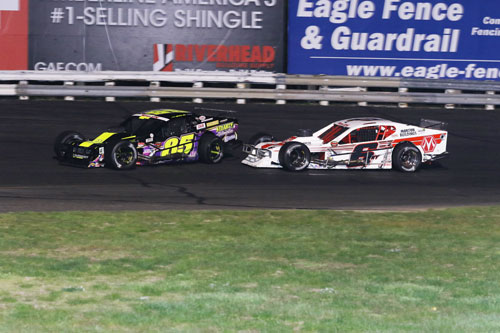 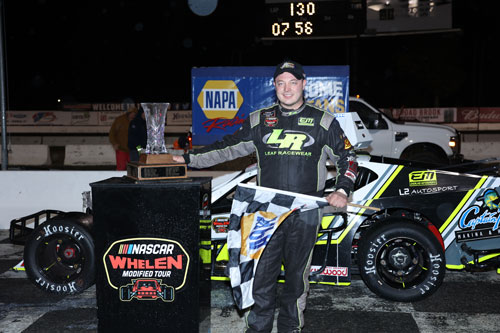 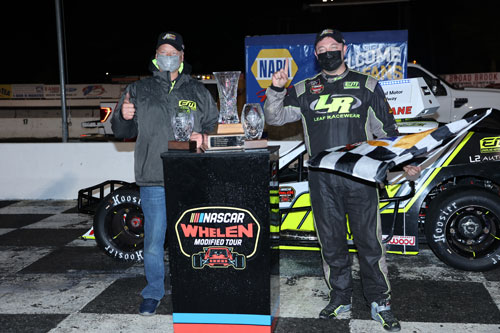 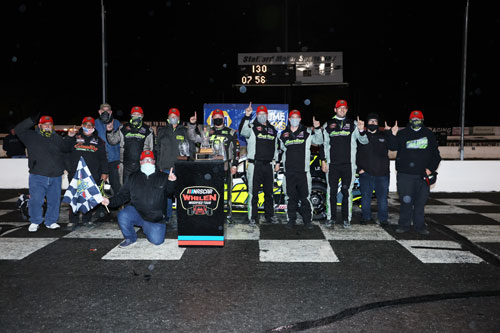