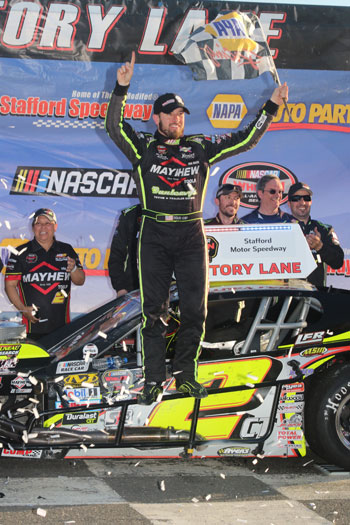 Doug Coby made the race-winning move by diving under Craig Lutz with just over 10 laps remaining – and then fending off a fierce challenge in the closing laps to return to Victory Lane in the iconic event that’s earned the moniker, “The Greatest Race in the History of Spring.”

It was Coby’s 26th career win on the tour and his 12th at Stafford. His first career win came in the 2006 Spring Sizzler, Stafford’s iconic early-season event. He also won the race in 2012 and 2016. 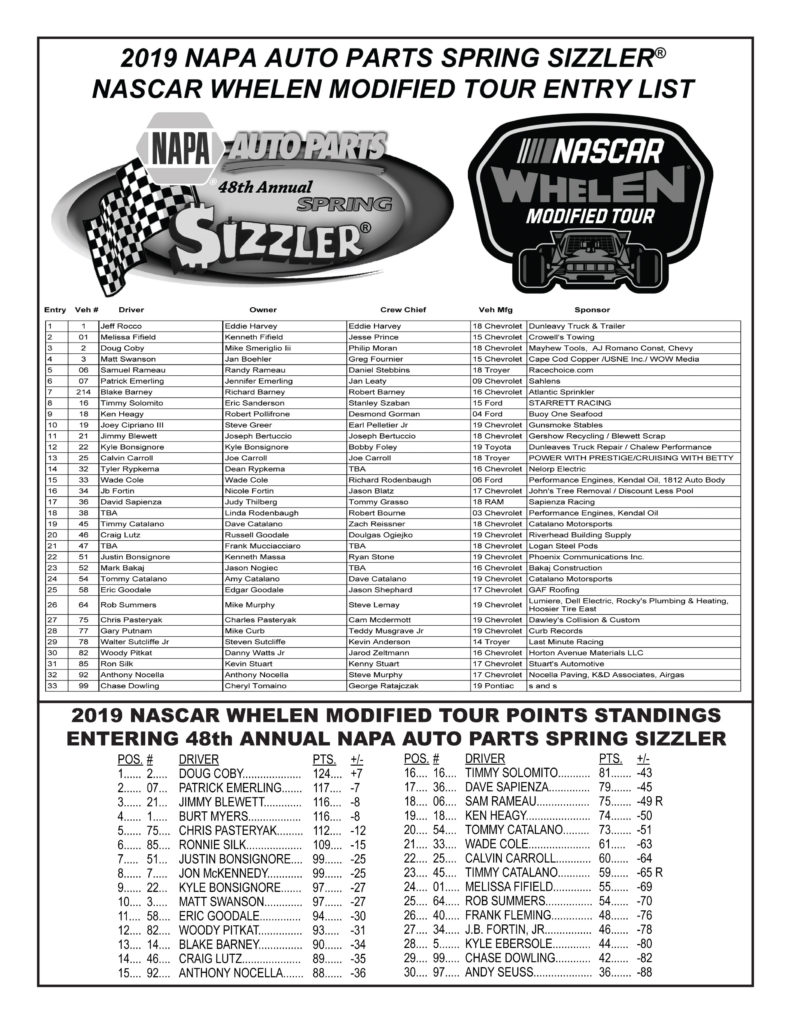 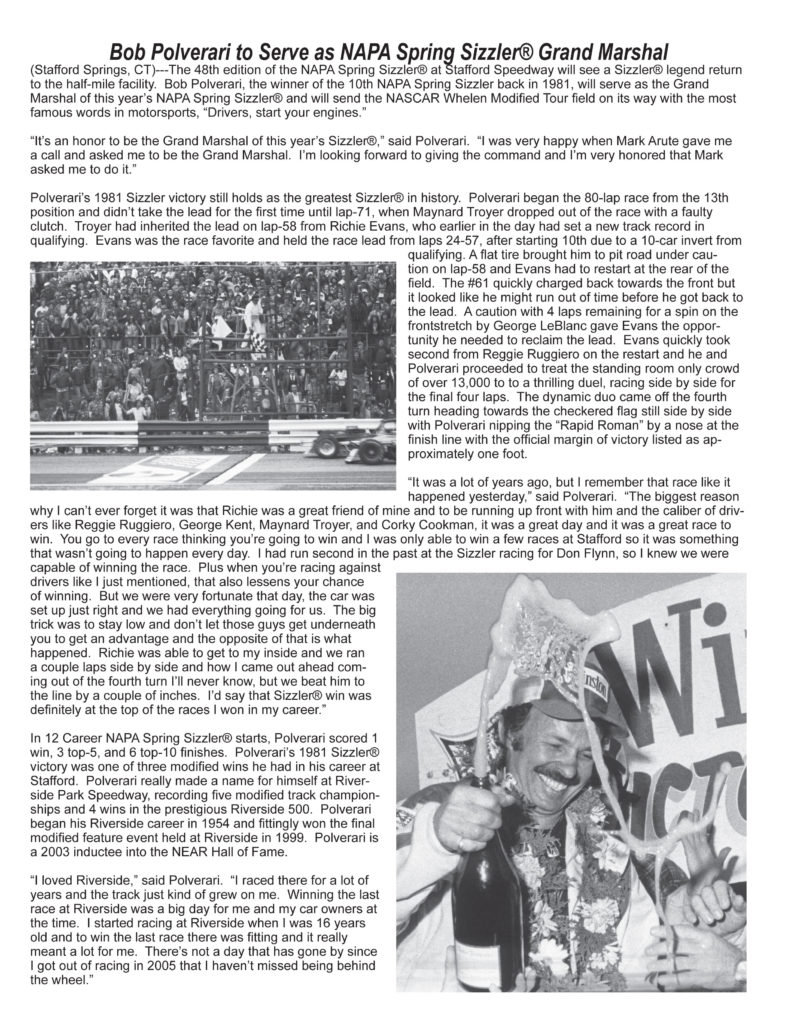 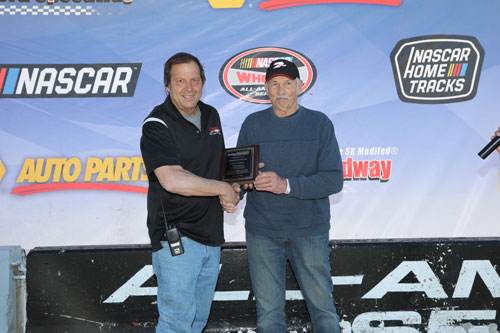 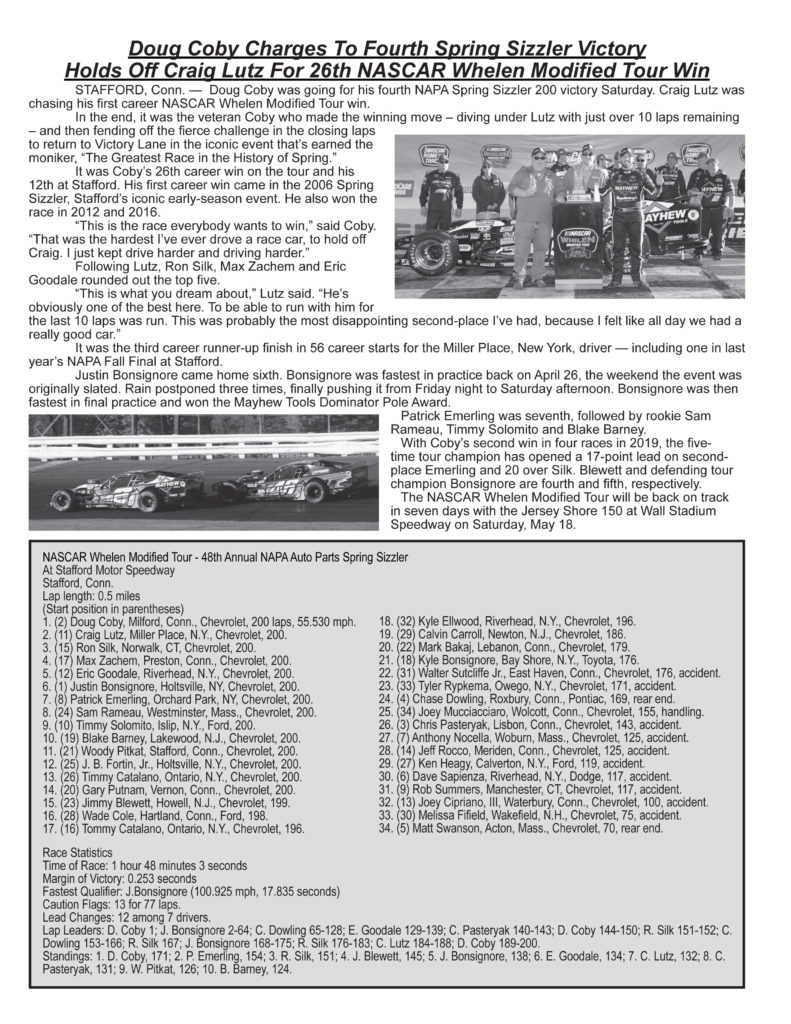 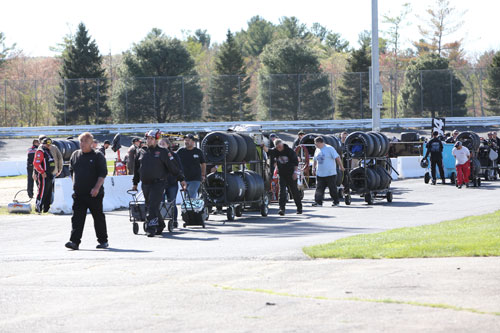 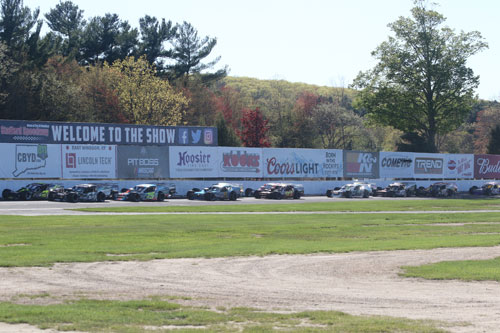 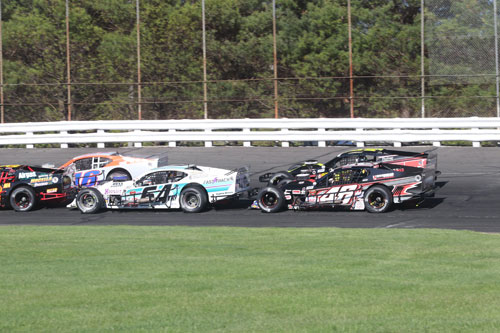 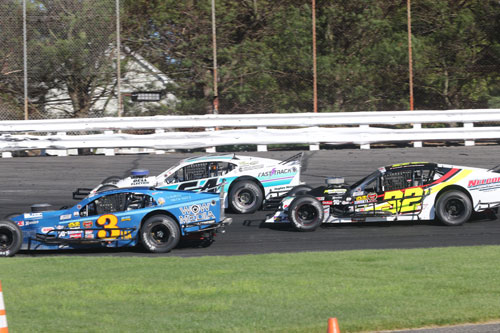 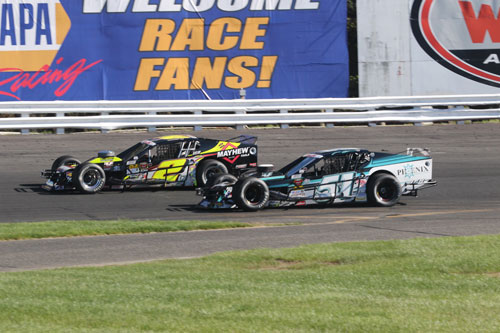 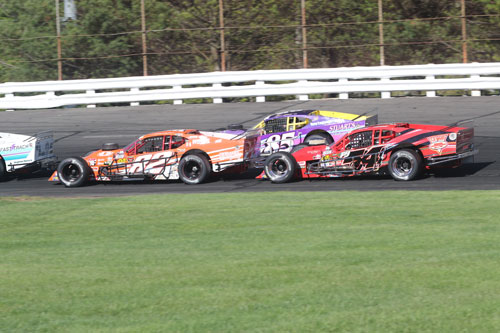 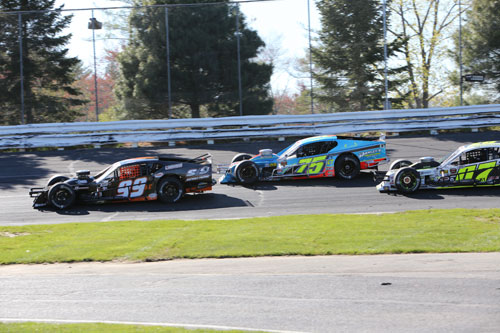 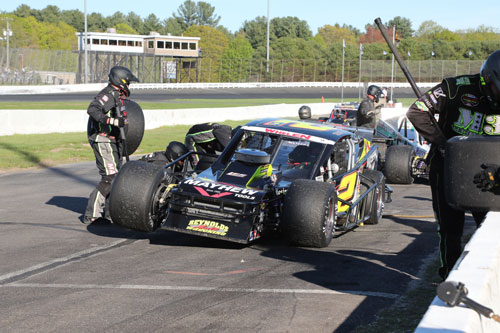 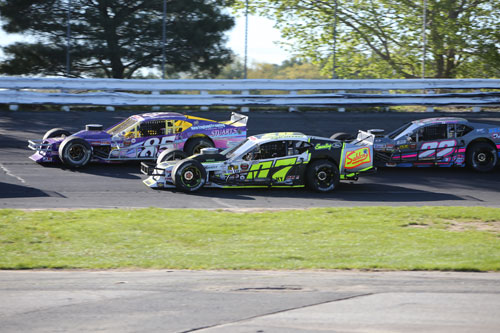 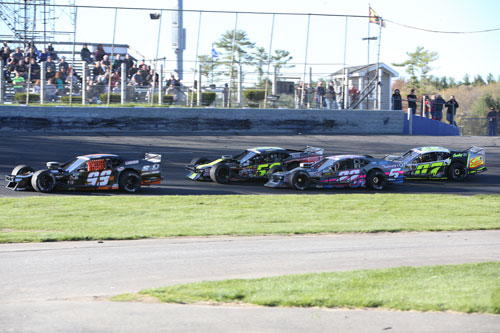 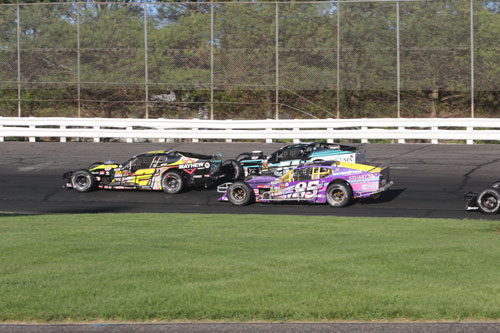 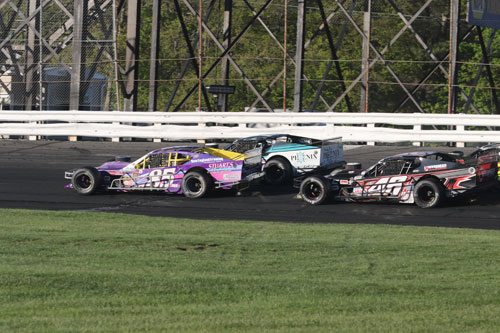 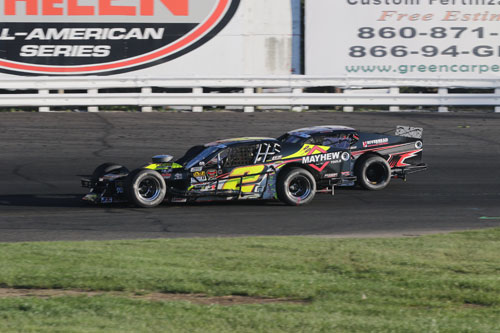 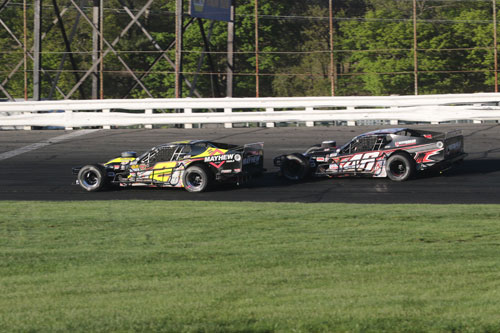 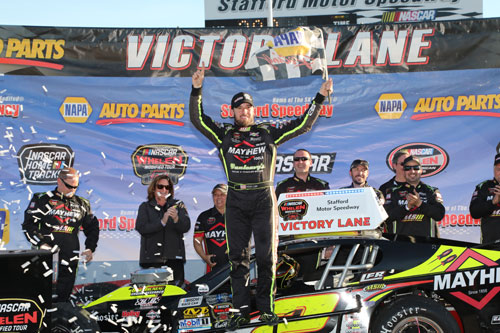 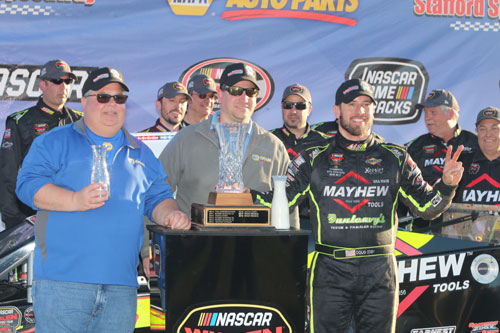 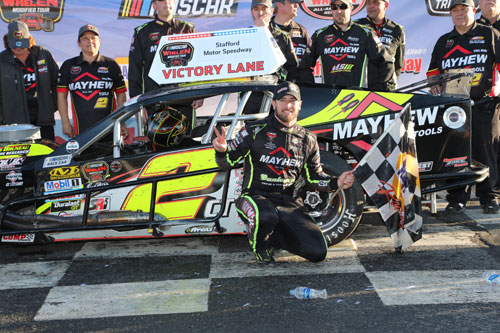 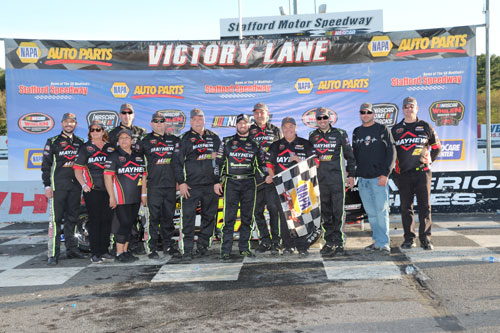