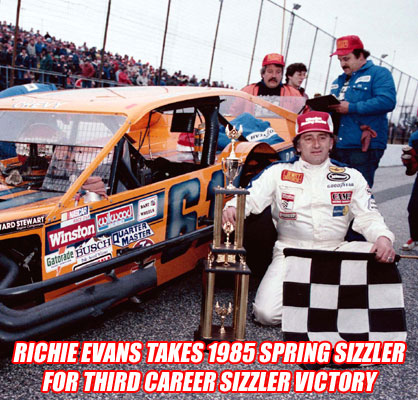 Evans took over the lead of the race on lap-62 from Brian Ross. Ross would later say that he thought Evans was a lapped car. With two laps remaining, Ross got by Evans, but a caution came out immediately and Evans regained the lead on the restart.

It was Evans’ final Sizzler and the first race ever run at Stafford as a part of the NASCAR Modified Tour. Ross was second, with Reggie Ruggerio, Jimmy Spencer, and Mike Stefanik rounding out the top-5. 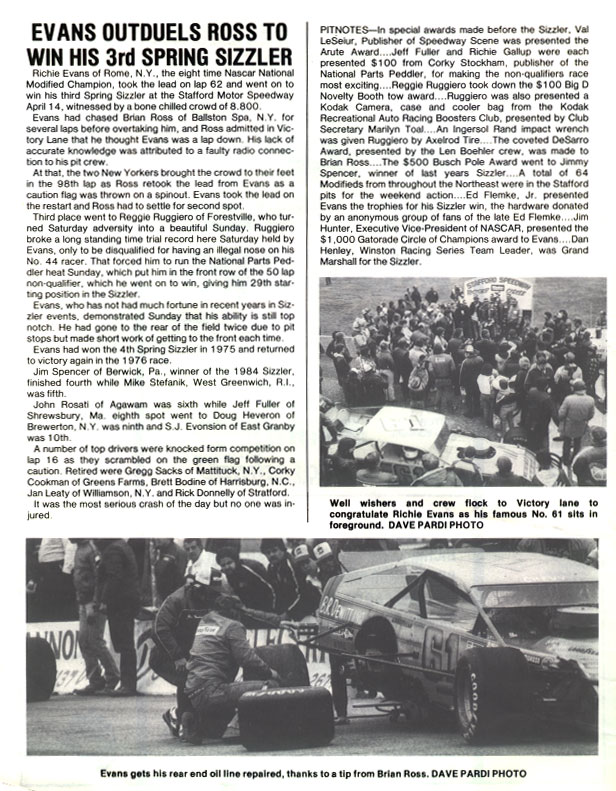 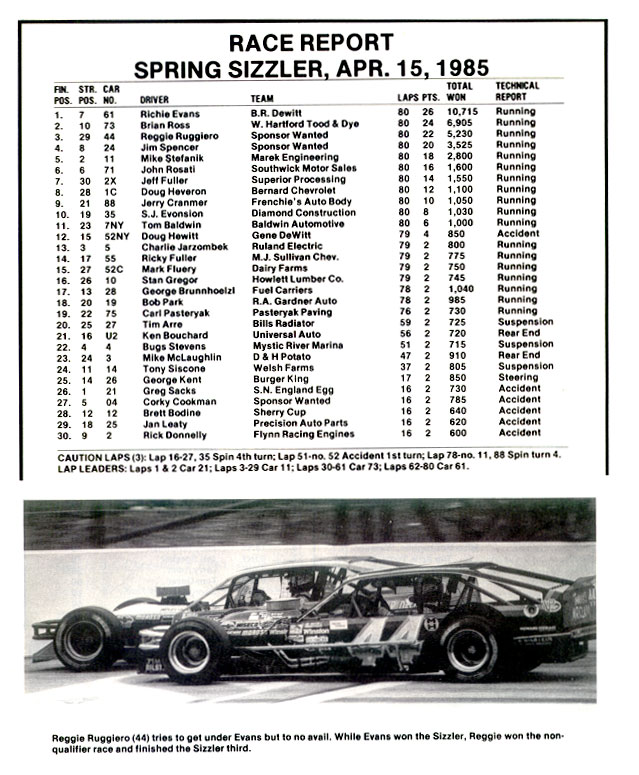 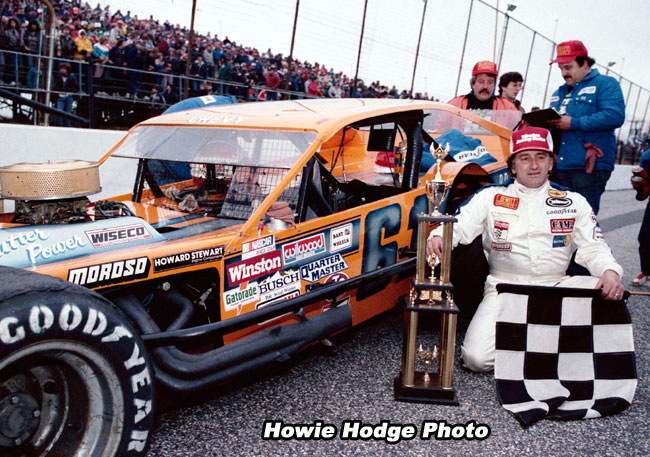 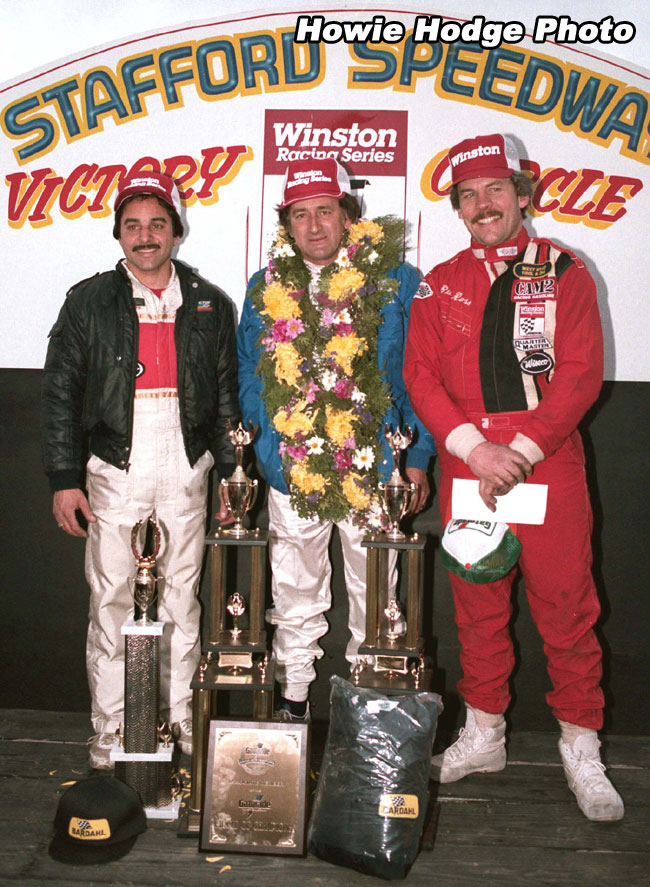 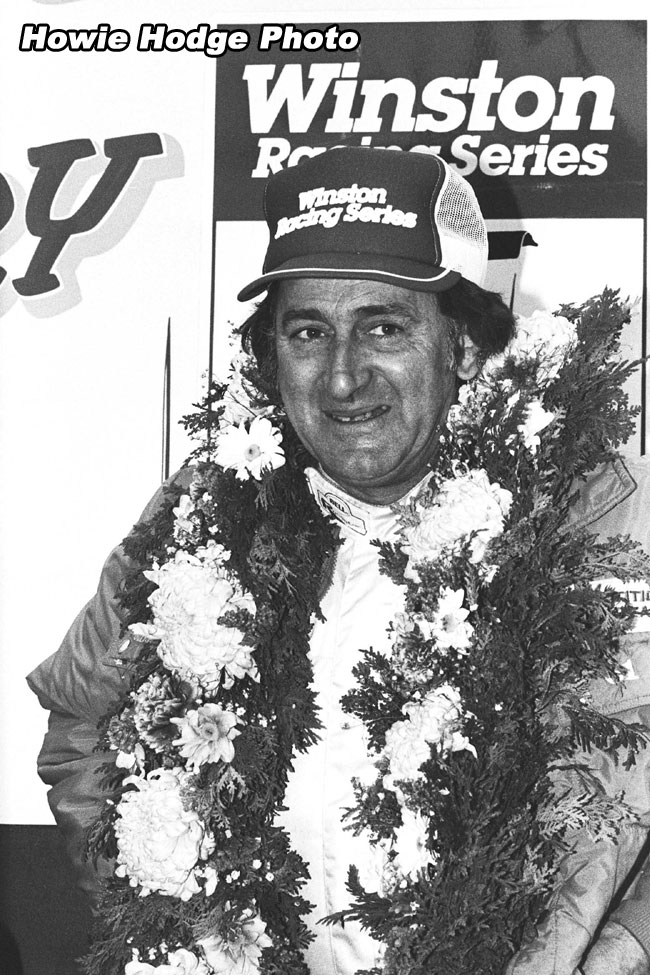 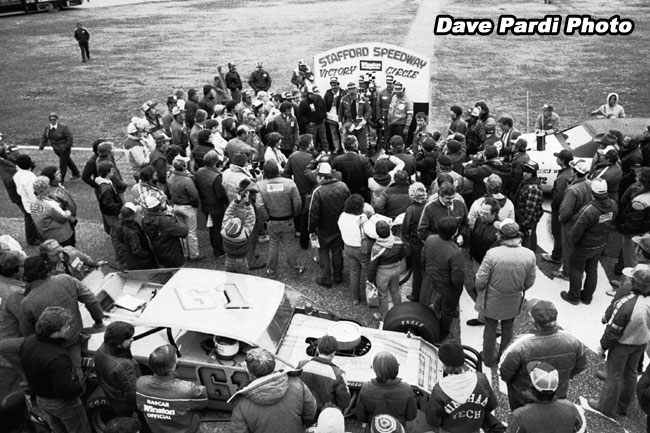