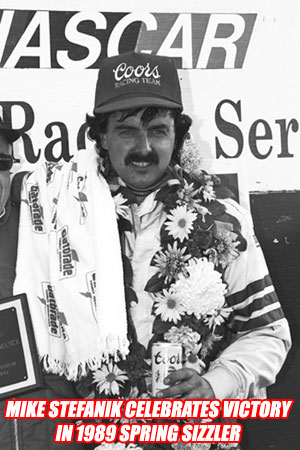 A Carl Pasteryak – Reggie Ruggerio tangle on lap-49 put Mike Stefanik into the lead of the race, a lead that Stefanik wouldn’t relinquish as he drove to his very first Sizzler victory.

The Rhode Island resident had no easy time winning the race as Mike McLaughlin was applying heavy pressure over the final laps, but was unable to make the pass. 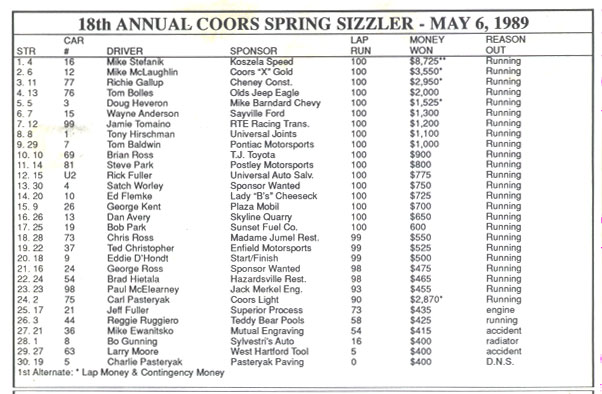 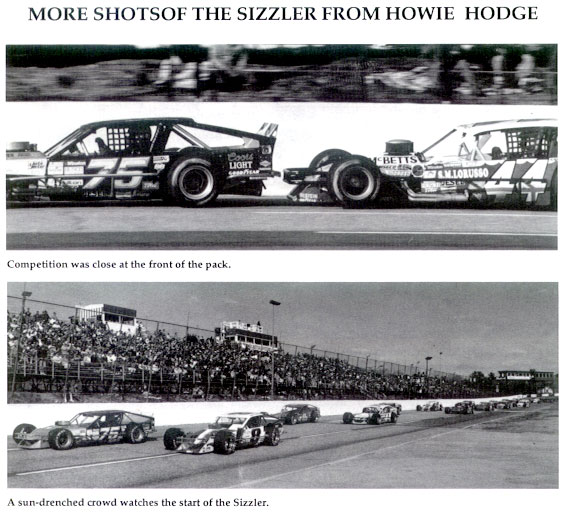 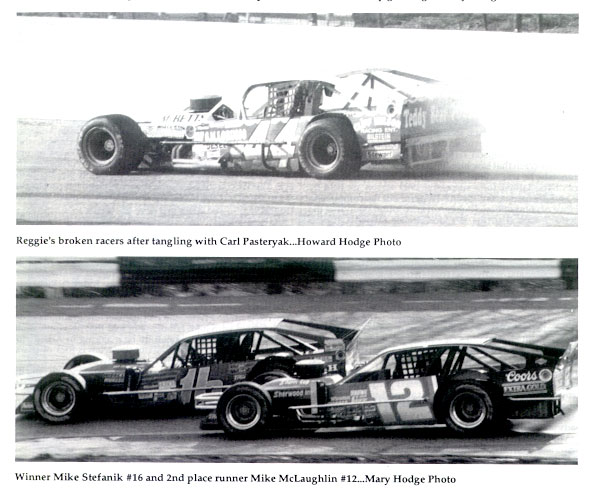 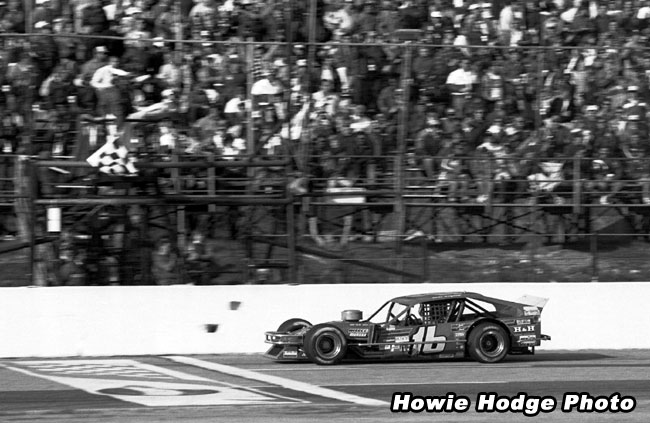 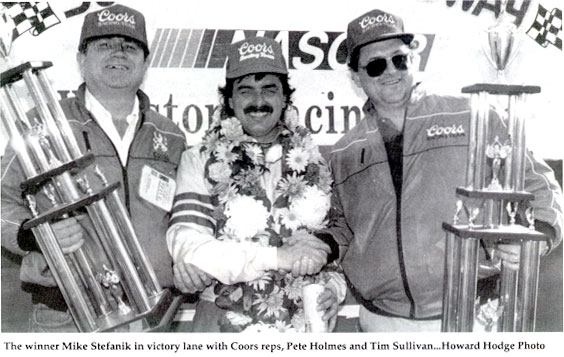 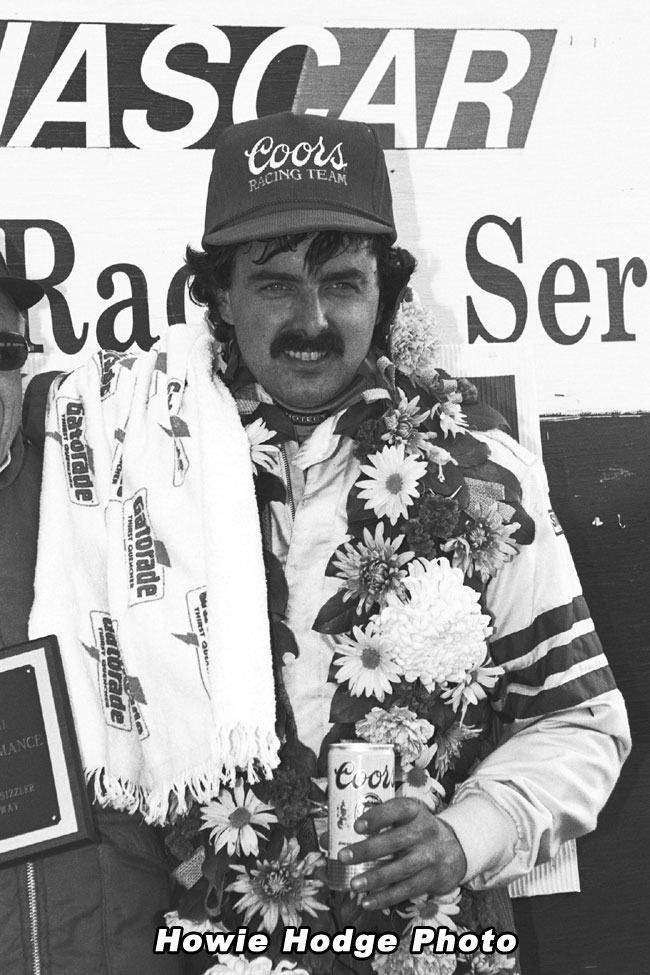 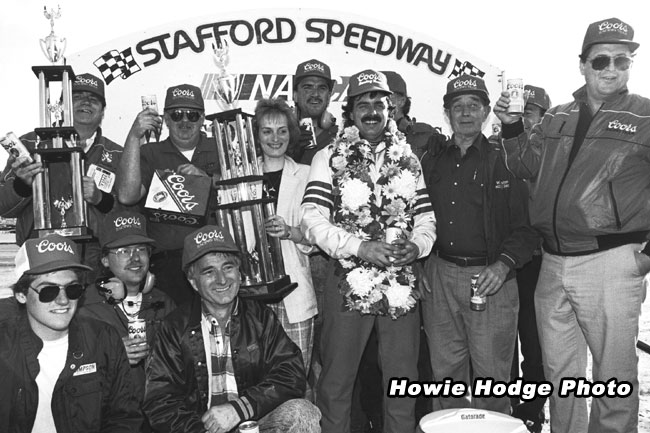