Reggie Ruggerio, in Ed Cloce’s #69, took the lead from Rick Fuller on lap-153 and romped to a convincing win, his second Sizzler triumph. In both of his Sizzler victories, Ruggerio started 10th.

Jeff Fuller, who was the polesitter for the 22nd annual Sizzler, led the first 51 laps before falling out of the race due to electrical problems. Mike Stefanik moved into the lead on lap-52, and led the race until lap-105, when Ruggerio moved past Stefanik into the lead. Hopes of a Ruggerio-Stefanik battle to the end were dashed on lap-149 when Stefanik was involved in a crash on a restart.

The victory was a special one for Cloce, who had been part of the Sizzler scene since its inception in 1972. 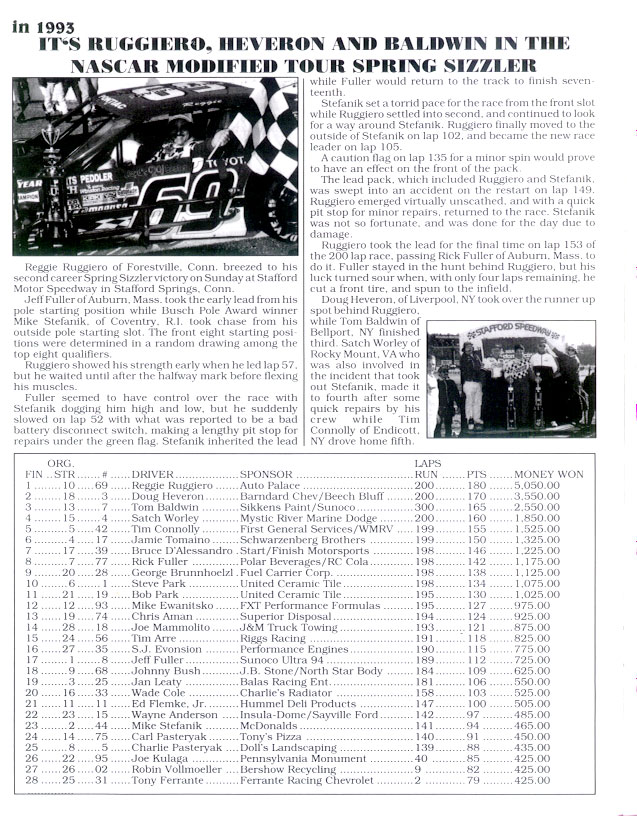 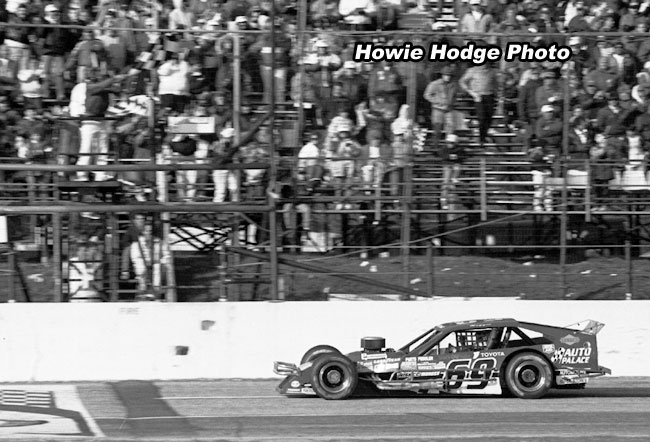 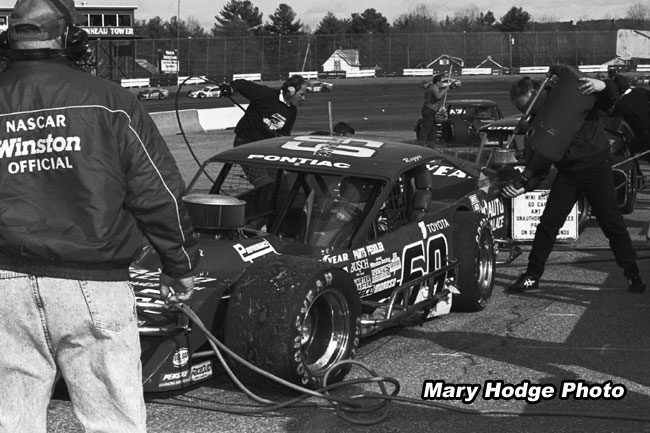 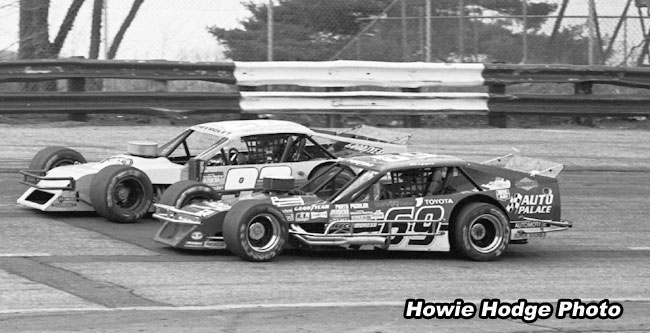 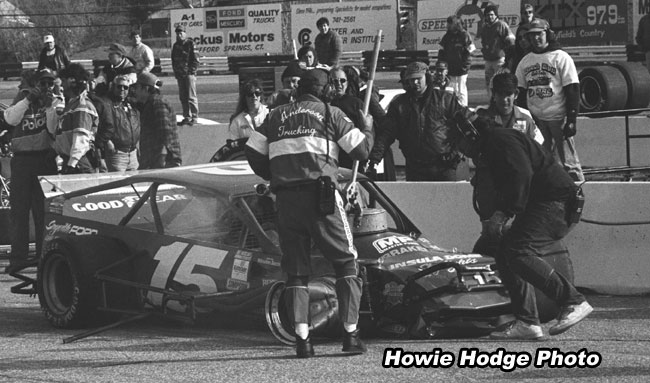 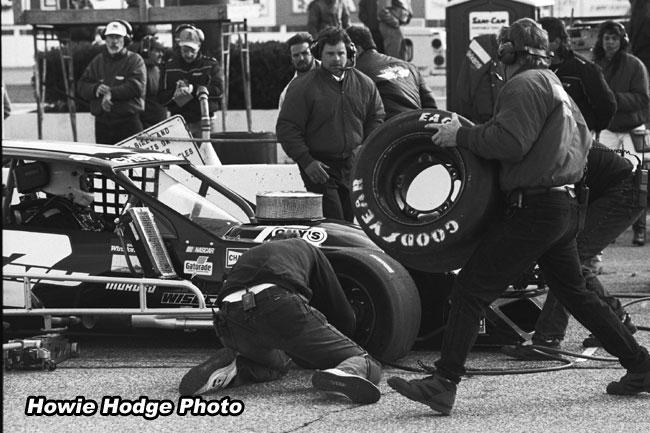 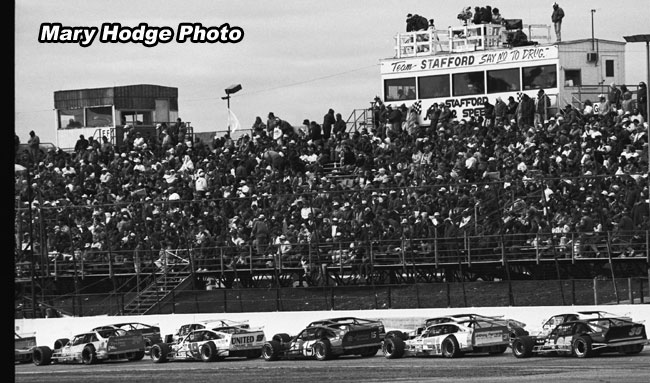 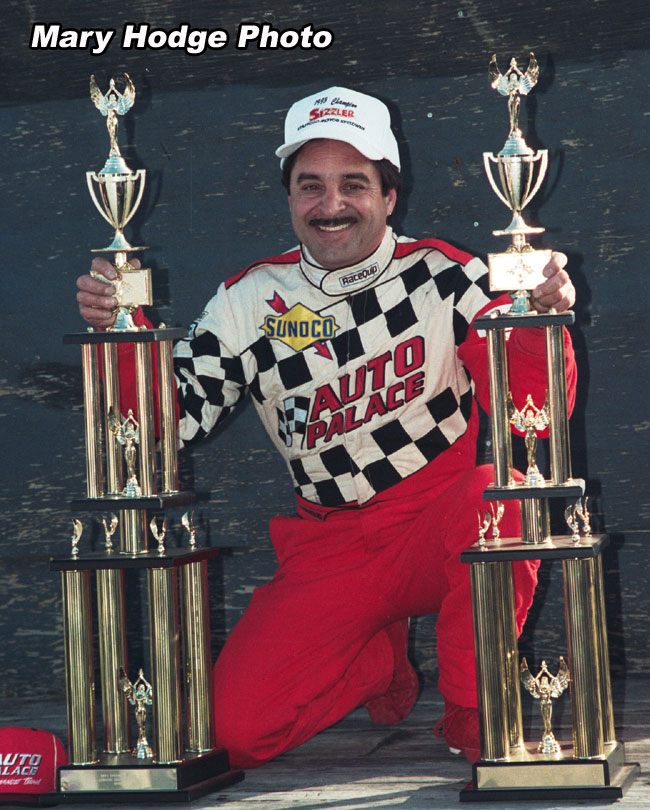 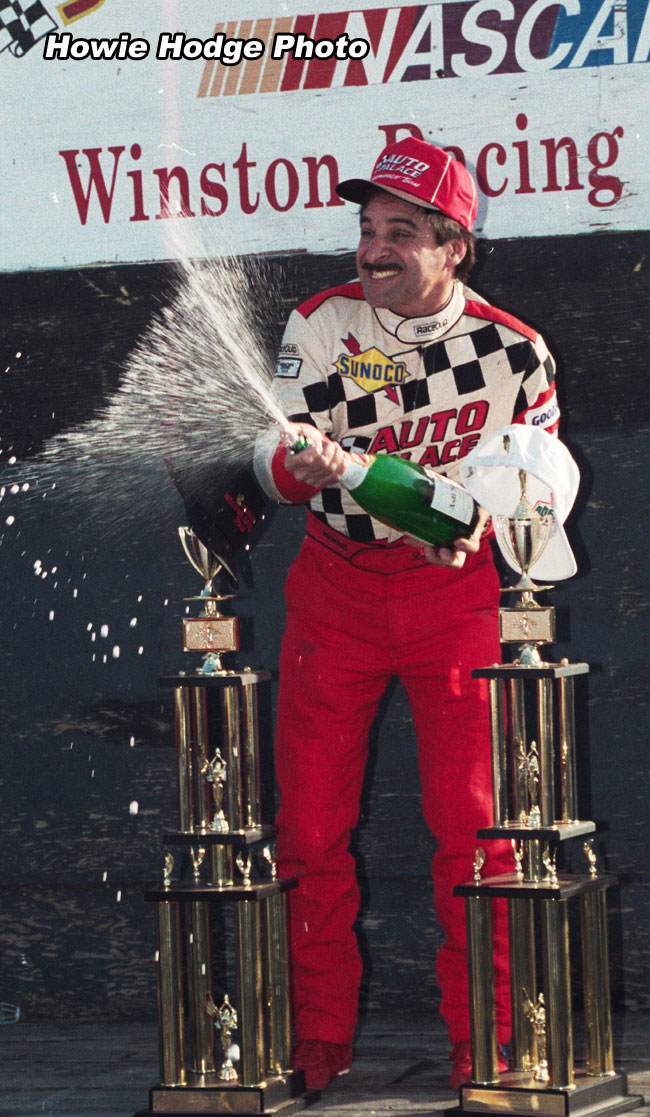 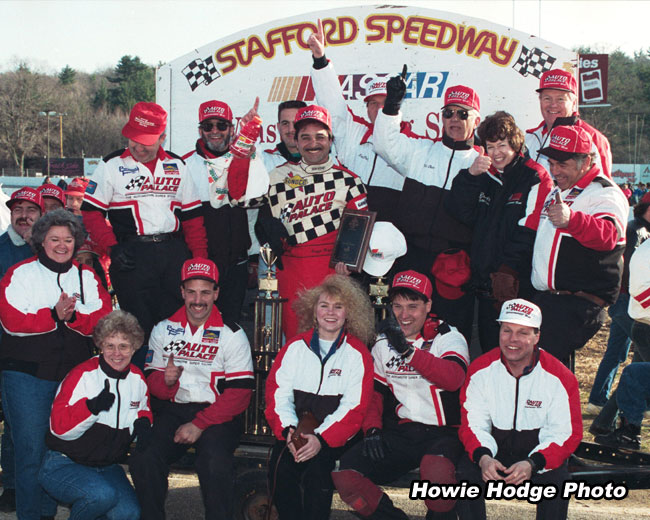