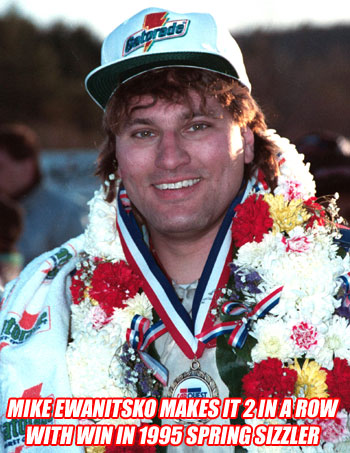 Ewanitsko took the lead on lap-178 after a torrid battle with race runner-up Rick Fuller. Ewanitsko had a tense moment on lap-61 when he was involved in a multi-car incident off turn 2. With no significant damage, the red #21 remained on the lead lap and began his journey through the field.

Reggie Ruggerio led the first 71 laps of the race before being passed by Satch Worley. Ruggerio would regain the lead on lap-130. After applying heavy pressure, Rick Fuller was able to move around Ruggerio to take the lead. Fuller’s time at the front was short-lived, as Ewanitsko quickly moved into the lead on lap-178 and won his second Sizzler in as many years.

Fuller held on for second, with Mike Stefanik, Dan Avery, and Satch Worley rounding out the top-5. 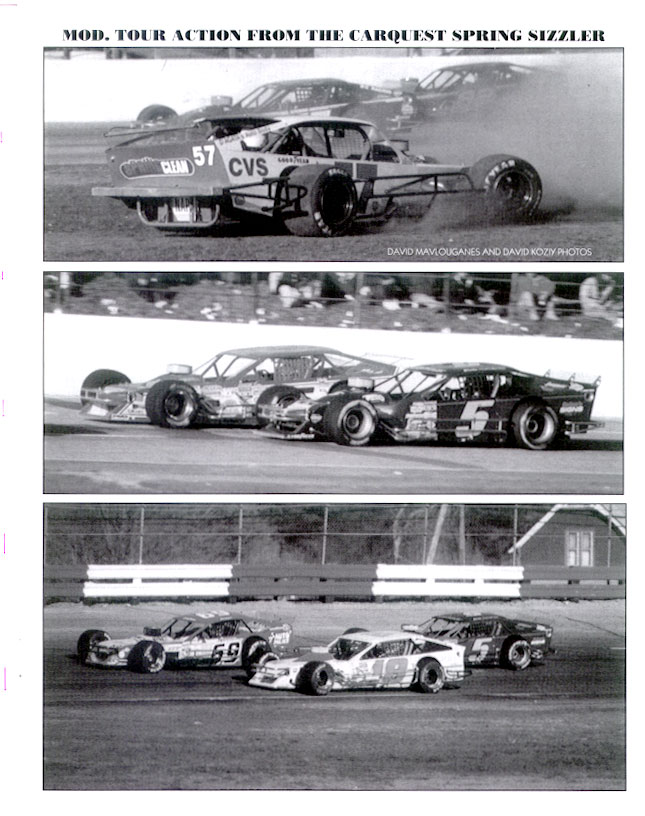 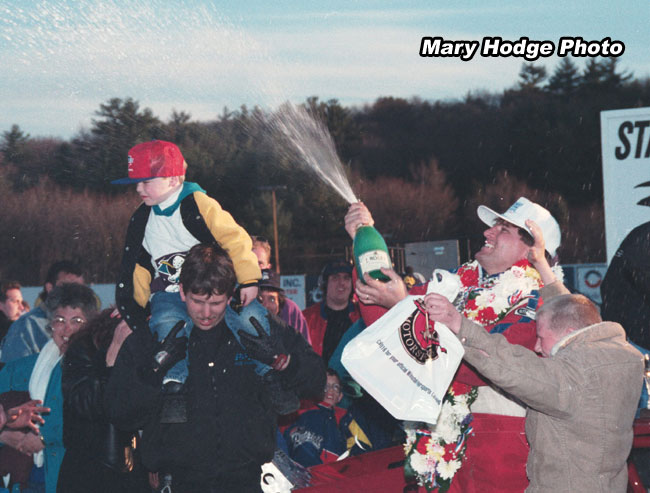 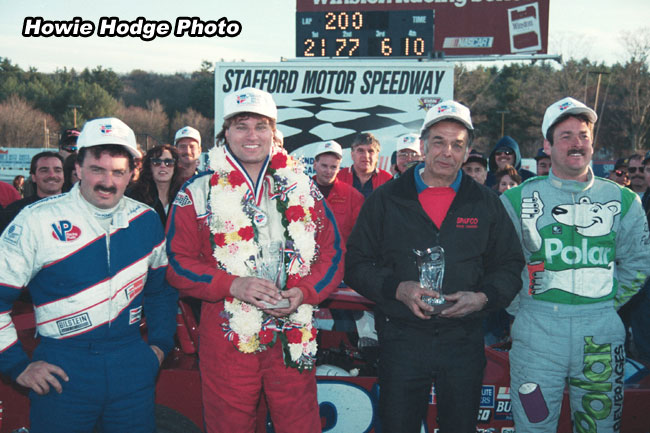 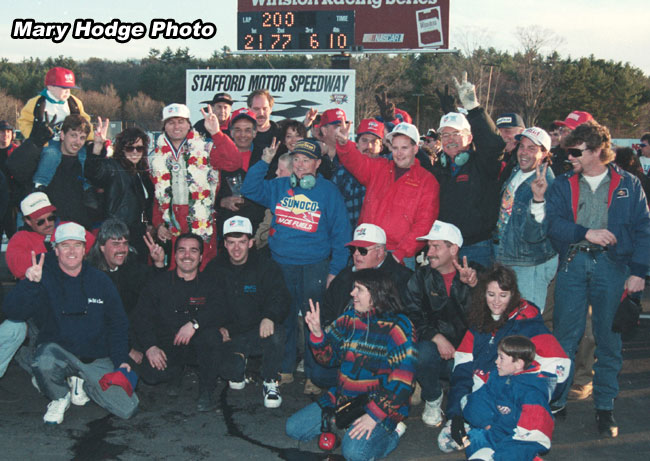