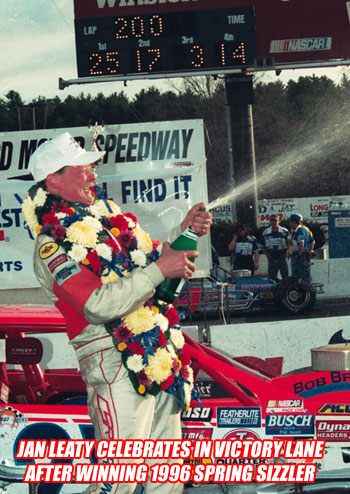 Mike Ewanitsko’s Sizzler streak was snapped at two, as Jan Leaty became the 17th different winner of the “Greatest Race in the History of Spring.”

Dominating the early part of the race, ’92 winner Rick Fuller led 144 of the first 150 laps. Encountering lap traffic on lap-151, Fuller found himself trapped in the low groove behind Tim Connolly. With nowhere to go, Fuller watched as Leaty swept to the high side through turn 3 and took the lead.

Fuller was able to clear the lap traffic the next lap, but it was too late. He and the Polar Beverage team were forced to settle for second as Leaty went on to capture his first Stafford victory. 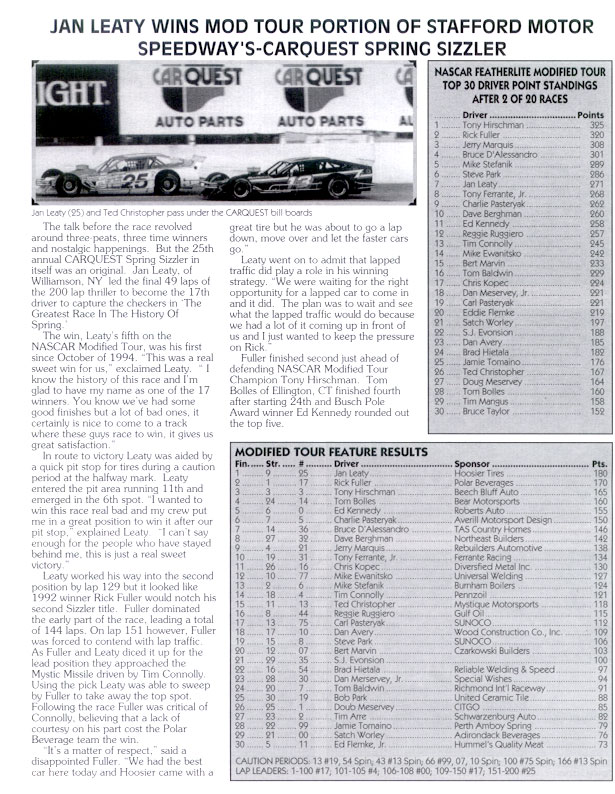 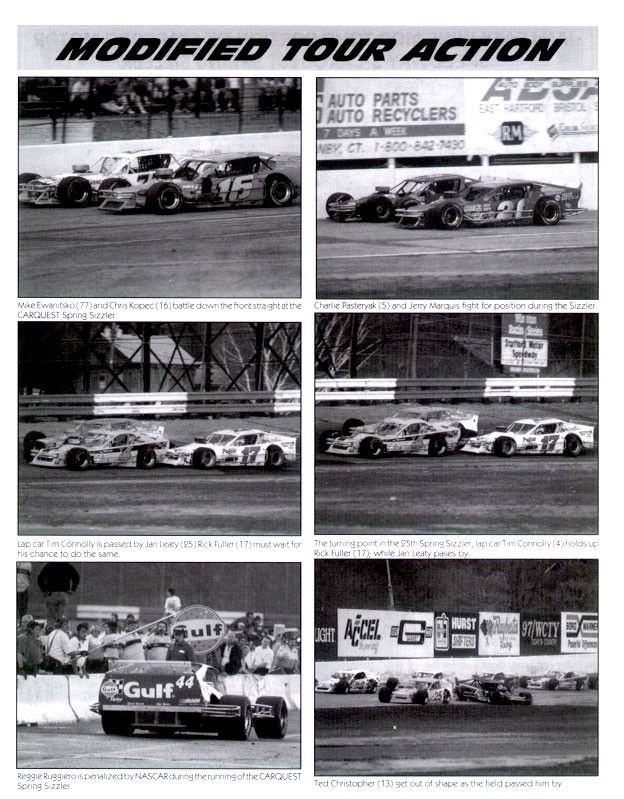 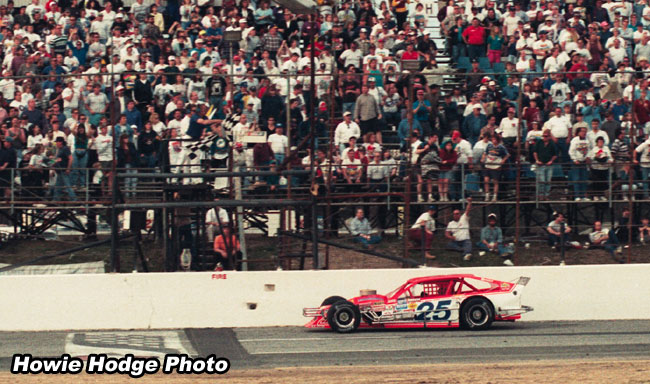 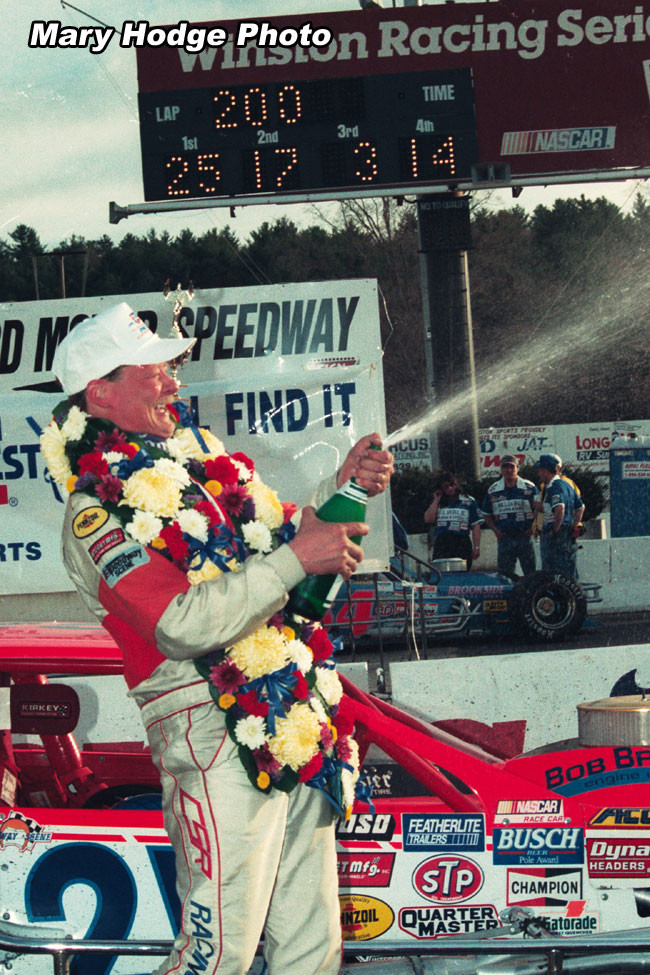 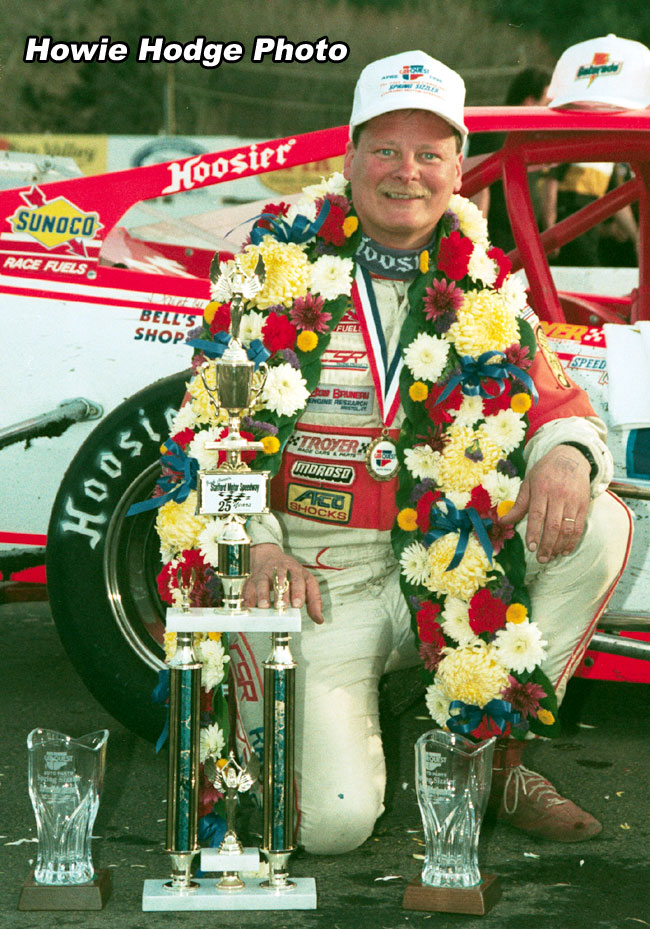 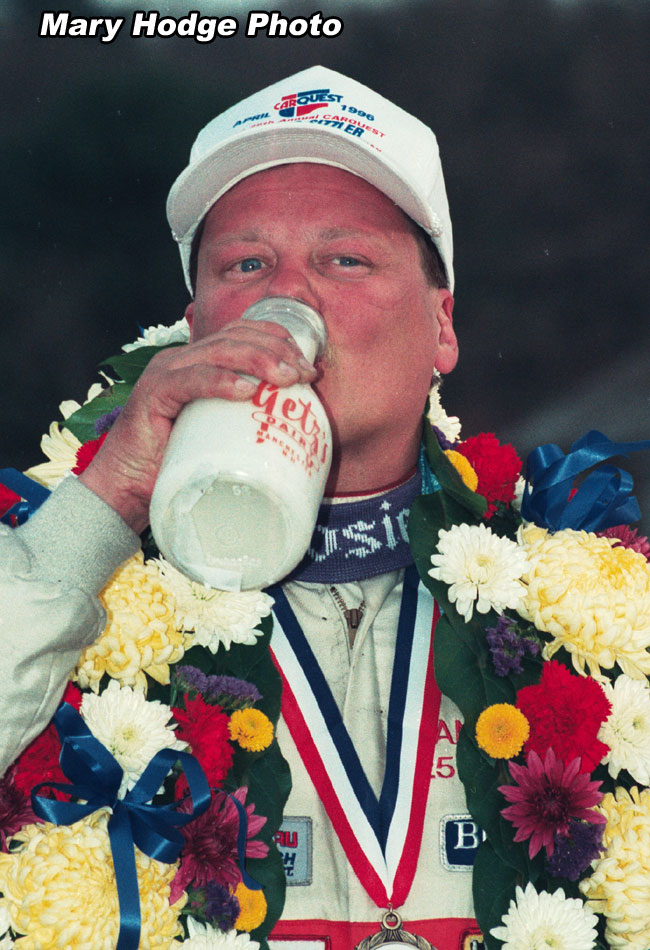 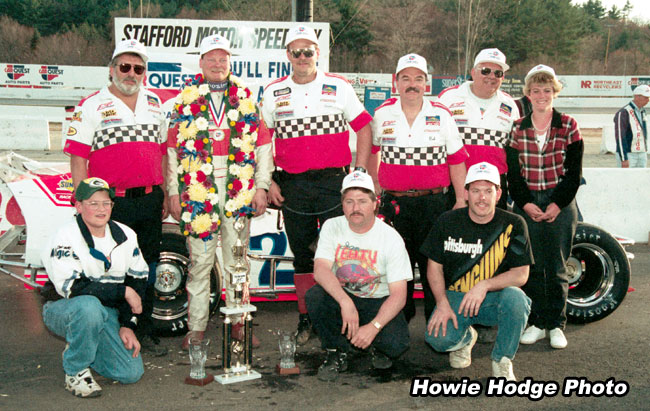