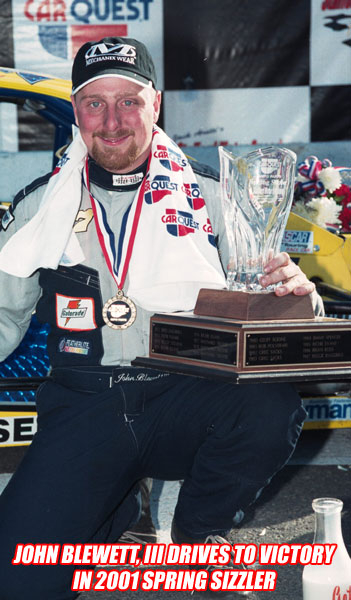 John Blewett, III was the winner of the 30th annual Spring Sizzler. Blewett took over the lead of the race when Mike Stefanik and Rick Fuller made contact on lap-183 while battling for the lead. Both Fuller and Stefanik spun out and hit the wall in turns 1 and 2. Fuller lost several laps, while Stefanik was able to continue and finish 6th.

Ted Christopher took the lead from Rob Summers on lap-8 and led the race to lap-142, when Stefanik took over the lead.

Christopher would retake the lead on lap-150 when Stefanik’s car bobbled in turn 4 and he led until lap-160, when a caution flag brought the leaders to pit road. Stefanik won the race off pit road followed by Summers, Christopher, Blewett, and Rick Fuller.

Entering turn 1 on lap-183, Fuller dove to the inside to attempt a pass for the lead. Fuller and Stefanik made contact, which sent them both spinning and made Blewett the leader of the race.

As the race went back to green on lap-188, Blewett’s car came to life and he opened up some distance between himself and the battle for second. The second place battle was a torrid 5-car, side by side battle between Reggie Ruggerio, Christopher, Jerry Marquis, Tony Hirschman, and Stefanik. The side by side racing allowed Blewett to pull away as he drove to a 1.52 second victory over Ruggerio, Christopher, Marquis, and Hirschman.

The win was the first career Sizzler victory for Blewett, who became the 18th different winner of the Sizzler in the race’s 30-year history. 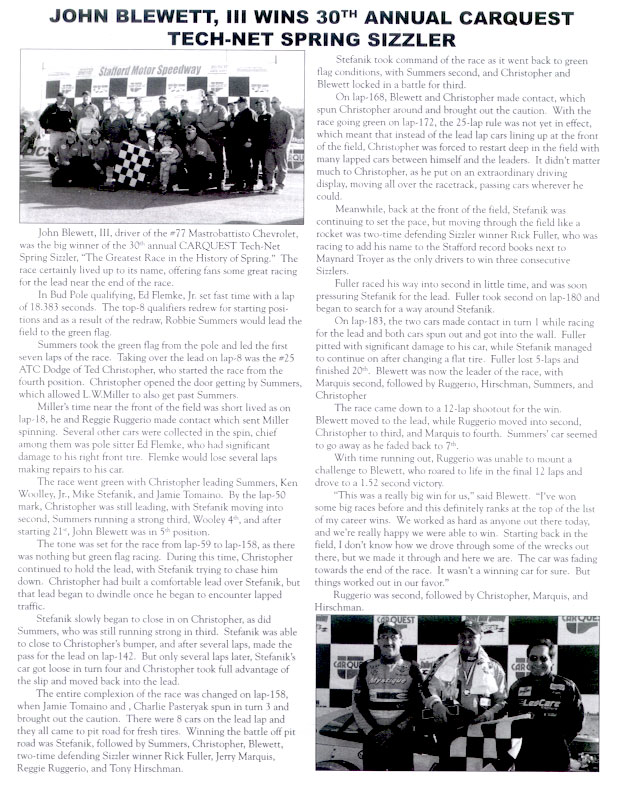 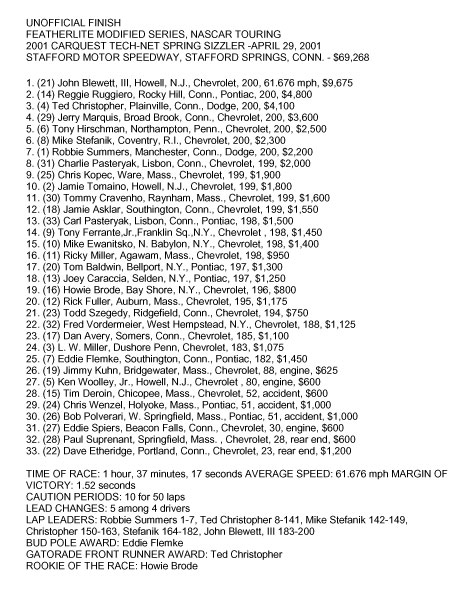 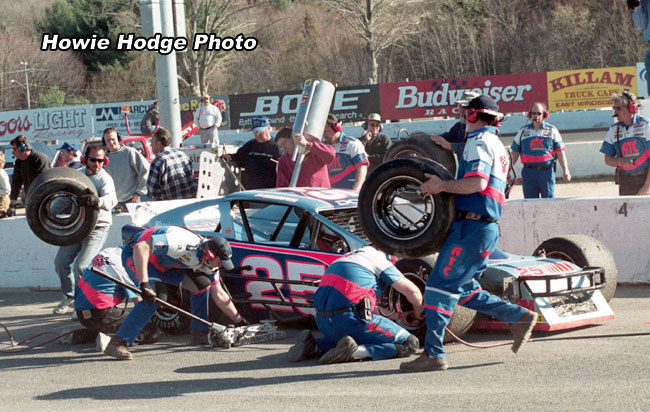 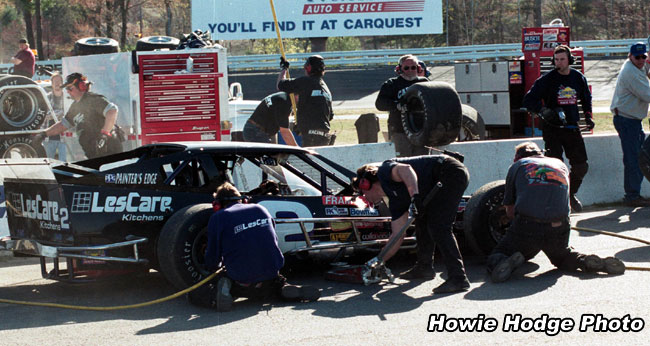 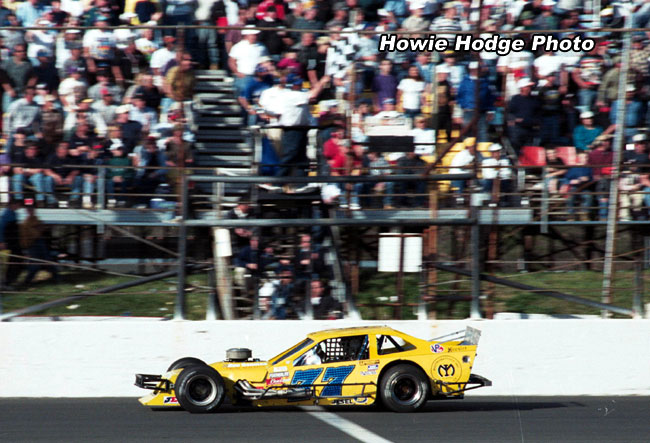 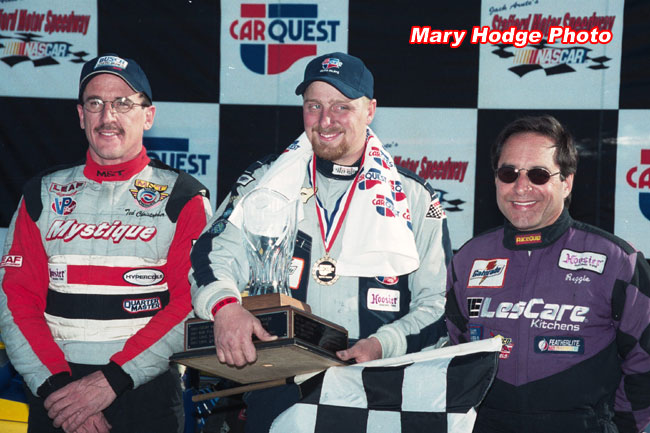 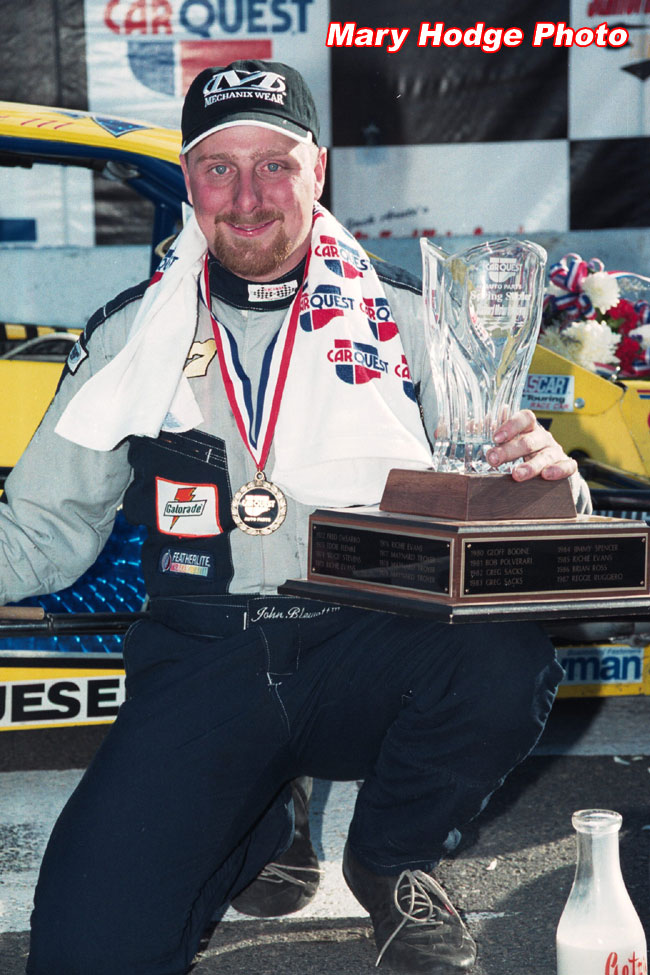 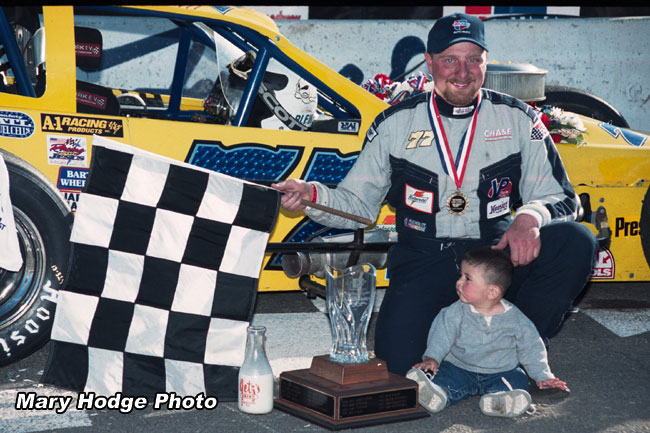 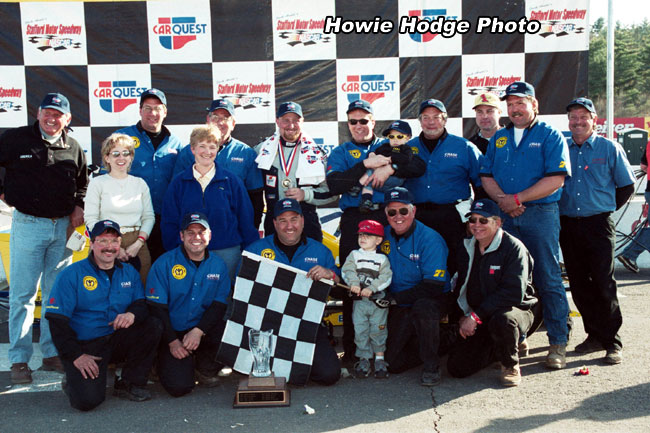