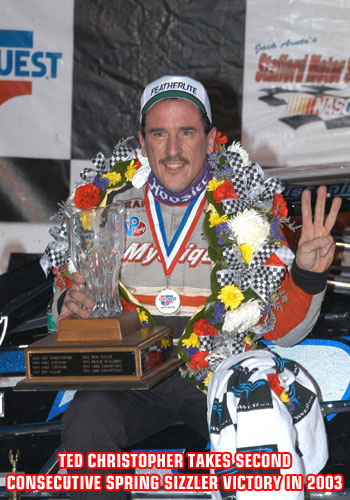 Christopher led the first 22 laps of the race before Nevin George took over the top spot. Christopher would not get back to the lead position until lap-157.

Leaders of the race from lap-23 to lap-157 included George, Ed Flemke, Jerry Marquis, and Eric Beers. Flemke appeared to have the strongest car, leading from lap-57-115 before surrendering the lead to pit for fresh tires. Once back on the track, Flemke was charging through the field.

Rounding out the top-5 behind Christopher and Szegedy were Tony Hirschman, Chuck Hossfeld, and Ken Wooley, Jr. Tony Hirschman was the Bud Pole winner with a fast time of 18.703 seconds. 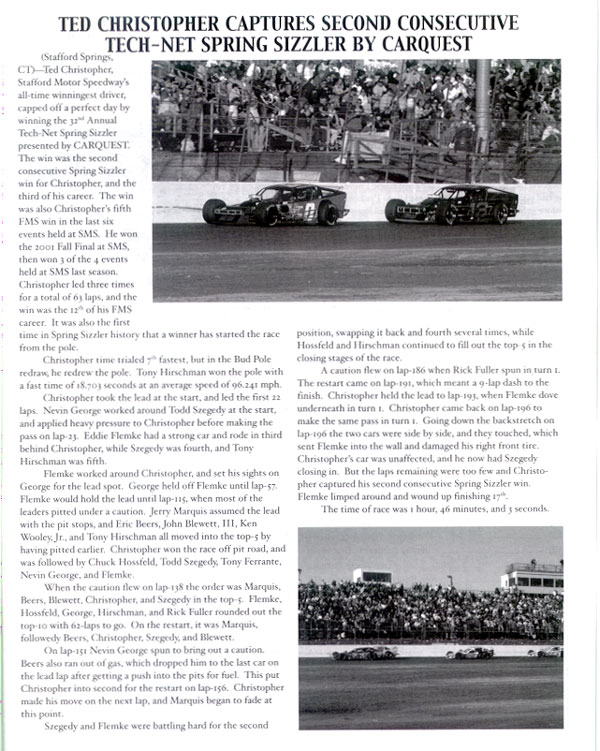 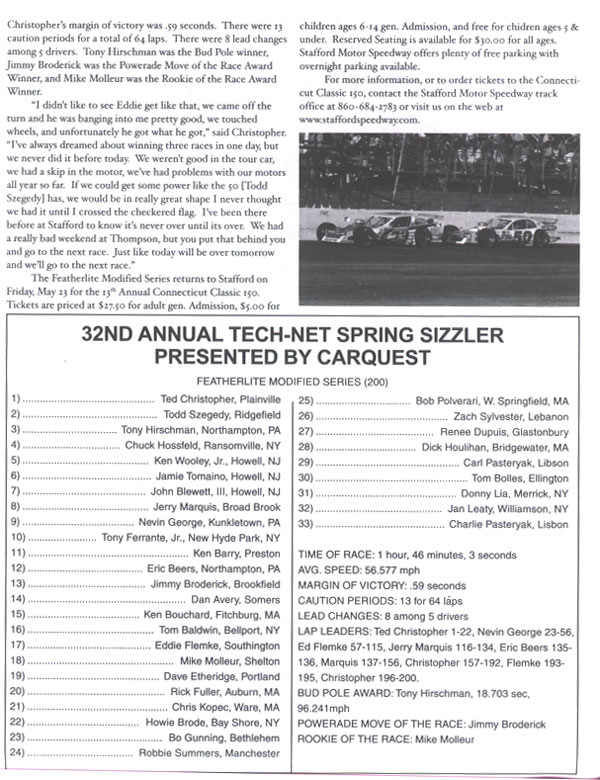 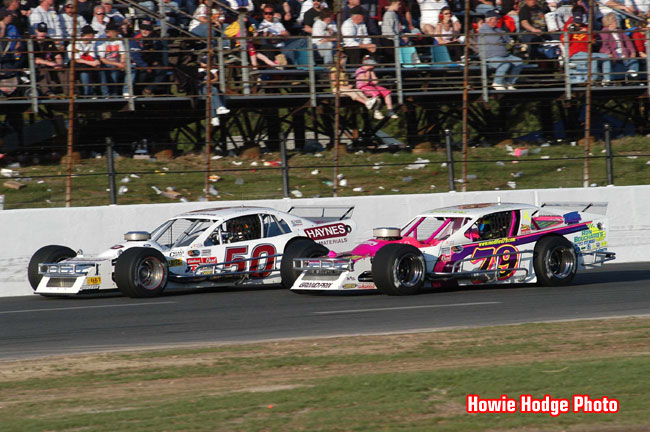 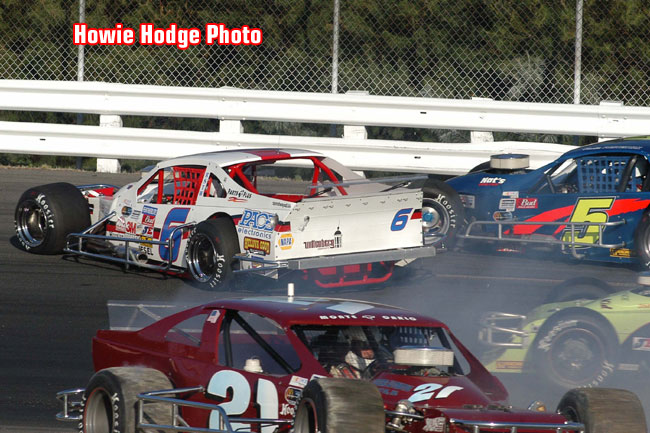 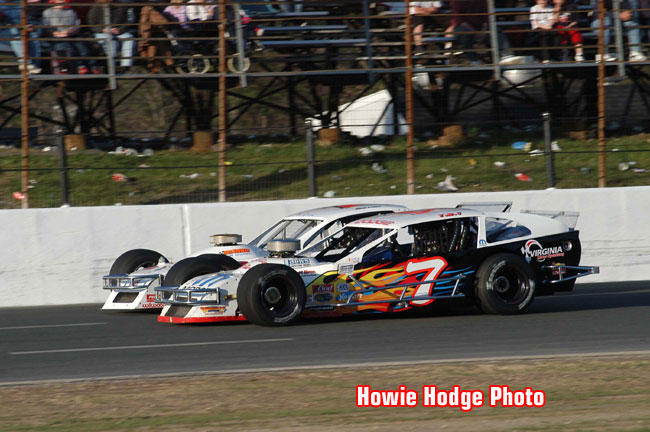 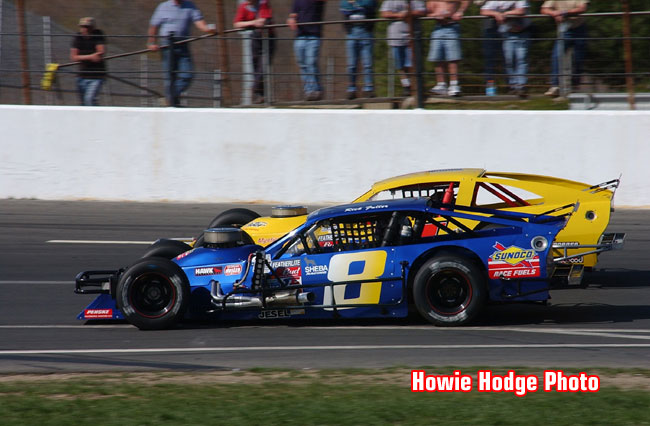 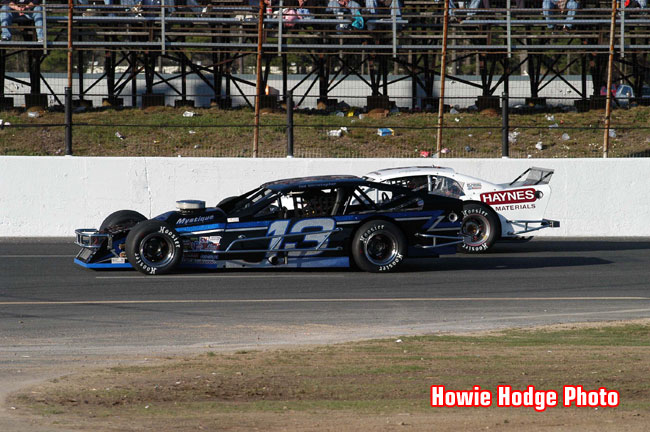 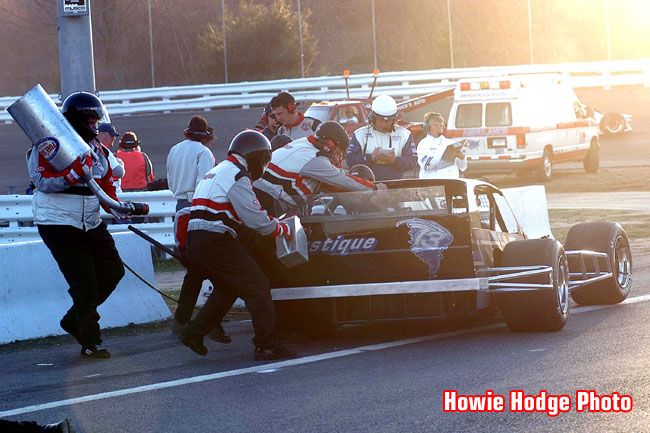 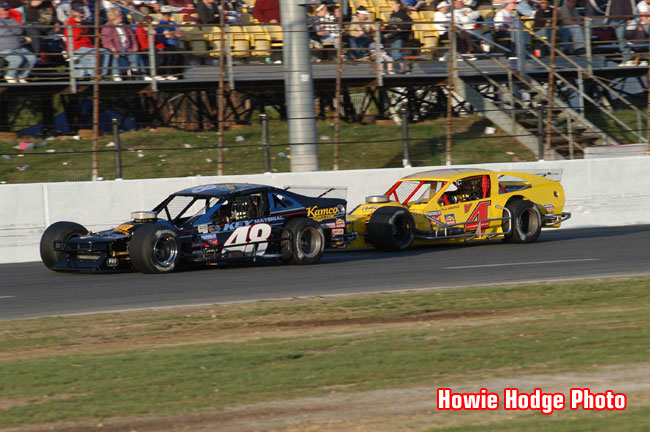 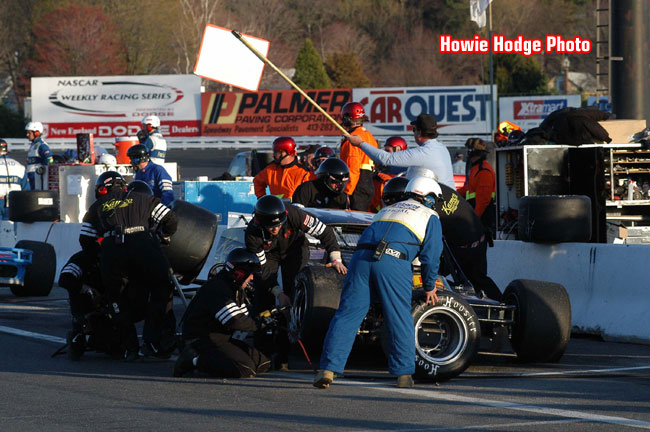 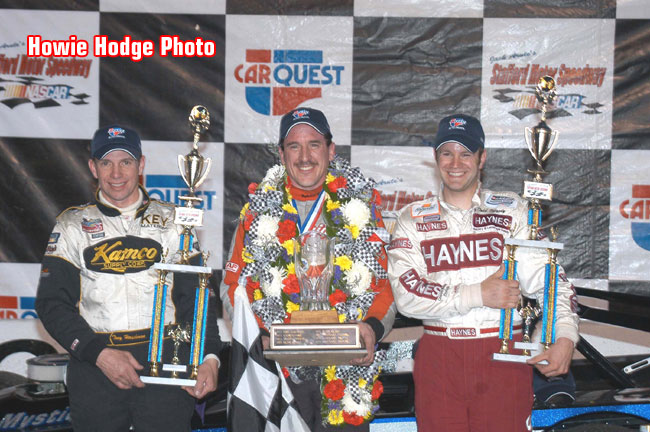 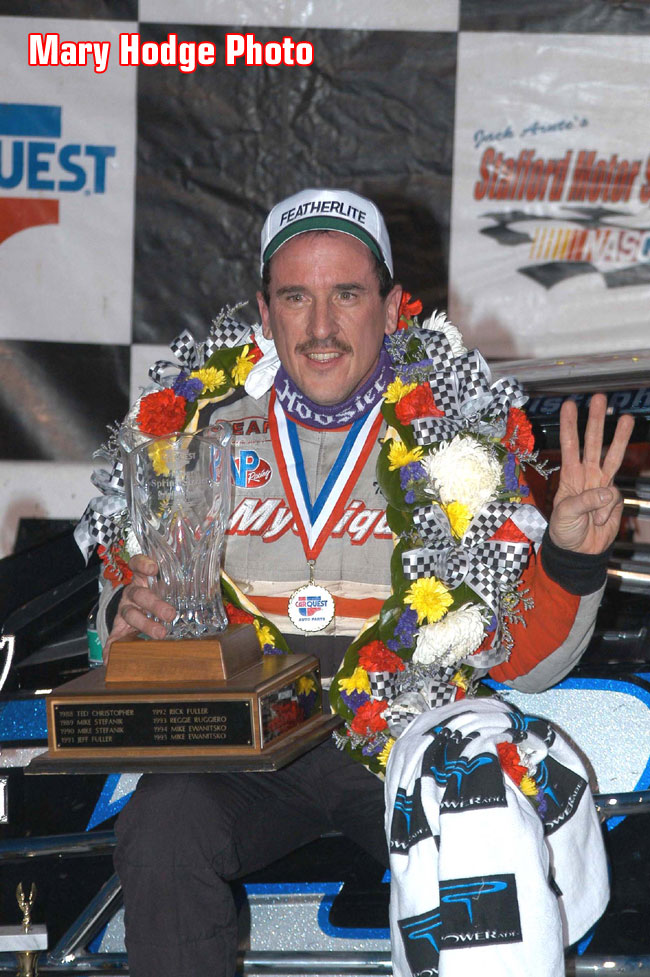 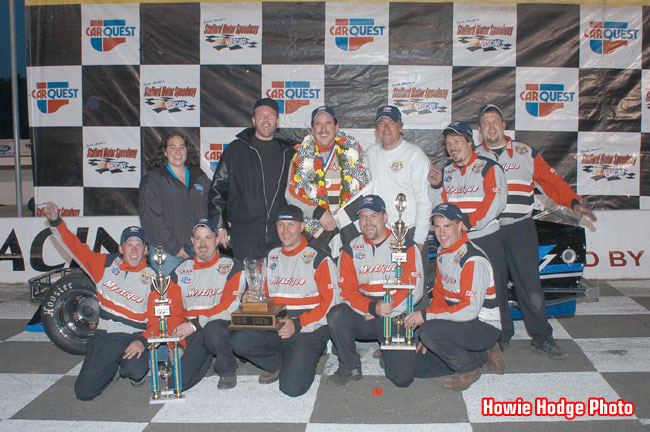