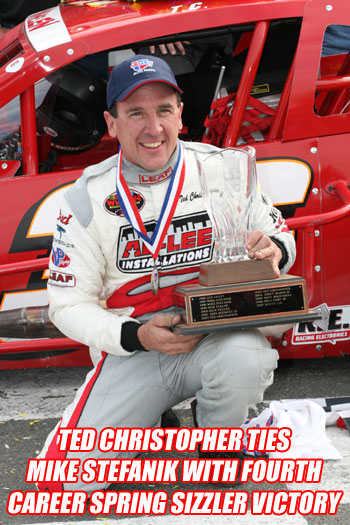 Ted Christopher took the checkered flag in the 37th Annual Spring Sizzler for his fourth career Spring Sizzler victory, a victory that ties him with Mike Stefanik for the most career Sizzler wins.

Ryan Preece, driving for the same Boehler Racing Enterprises team that won the Inaugural Tech-Net Spring Sizzler in 1972 with Fred DeSarro behind the wheel, set fast time in Saturday’s Whelen Modified Tour practice session and then won the pole position for the race. After the pole redraw, Preece took only 28 laps to work his way from 7th to the race lead. Preece had the race under his control, comfortably keeping his car out front until a blown engine took him out of the race on lap-91. 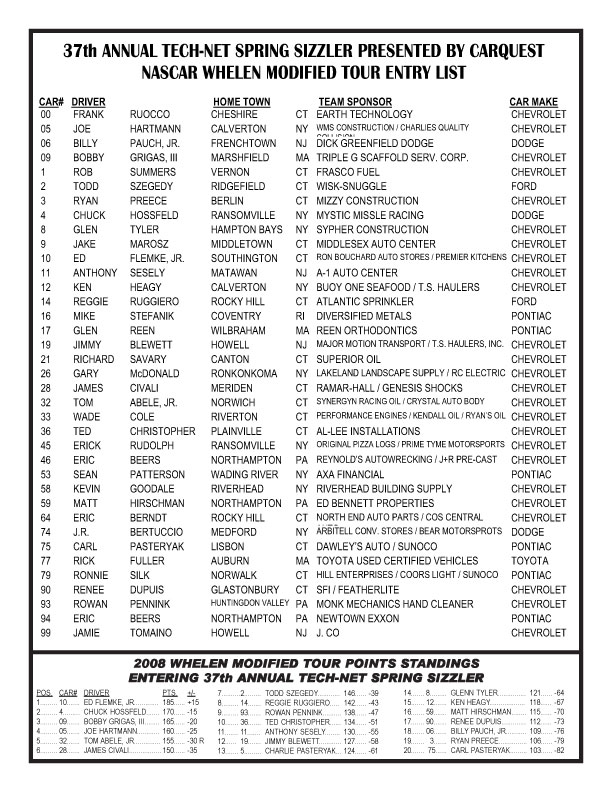 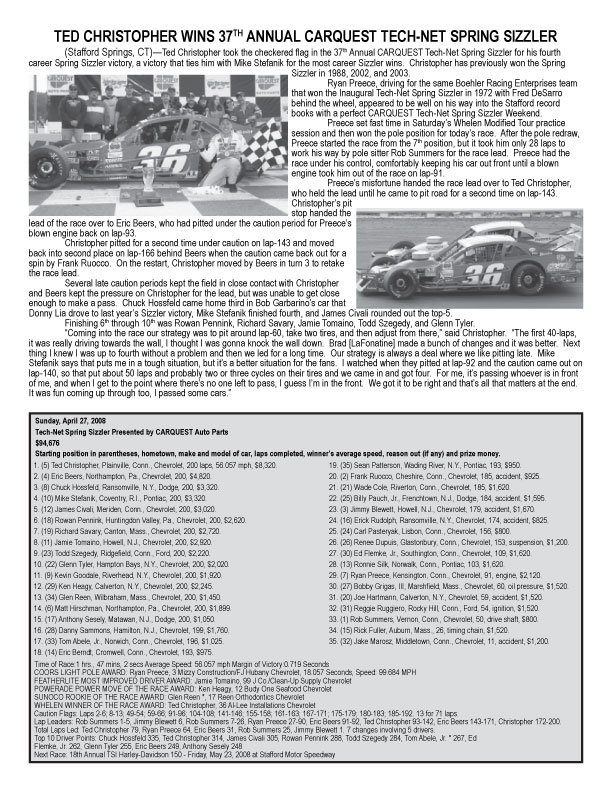 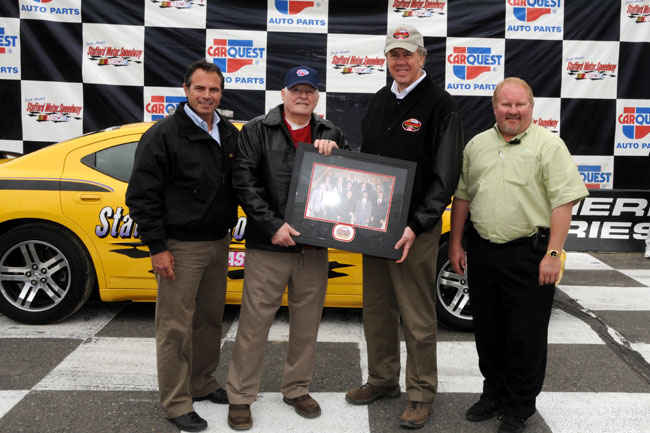 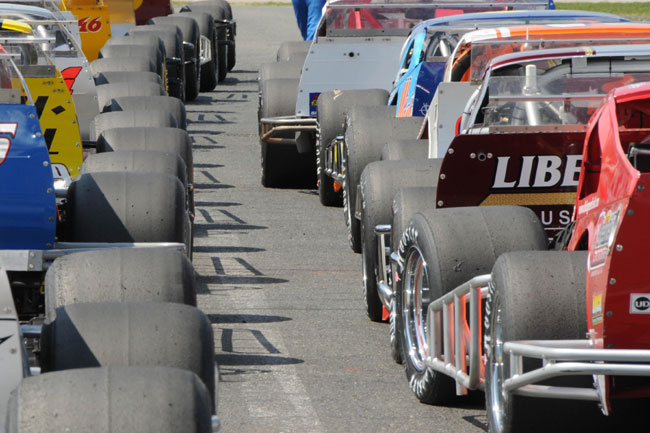 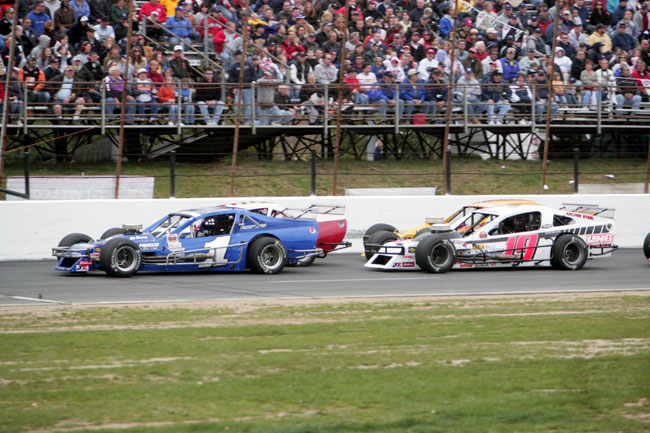 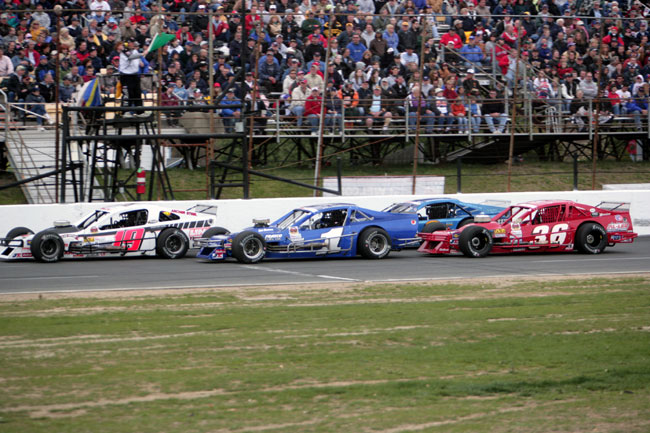 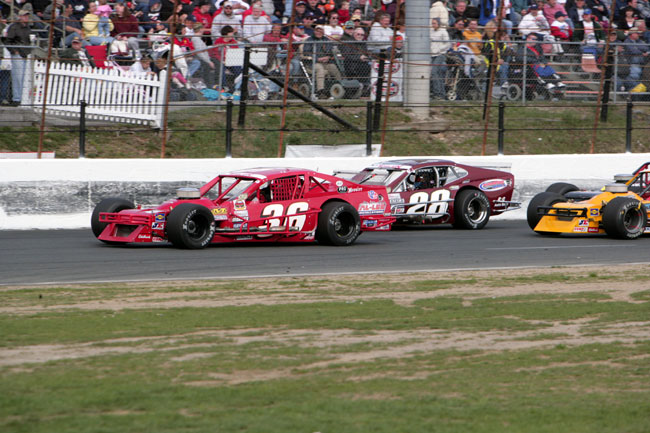 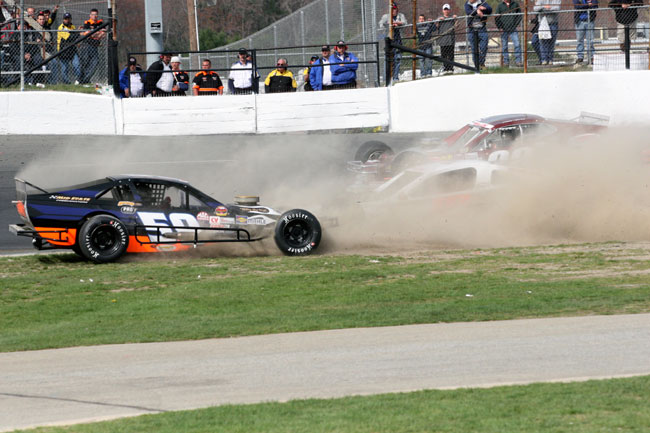 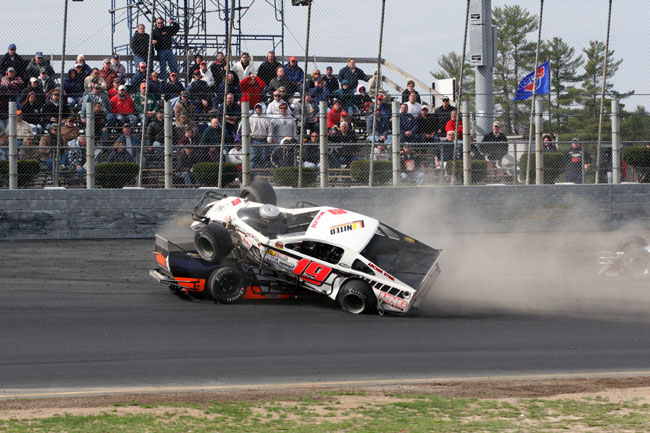 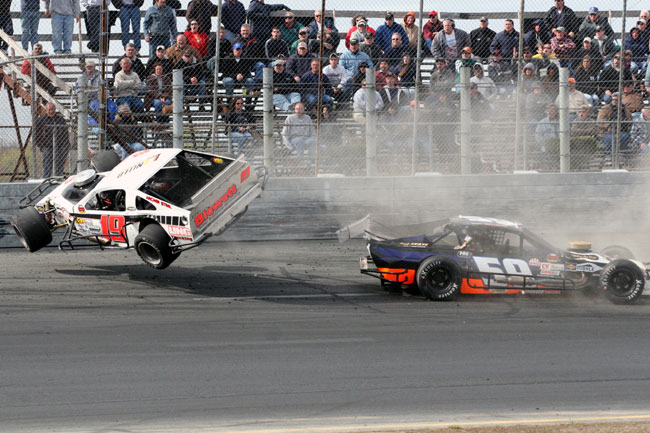 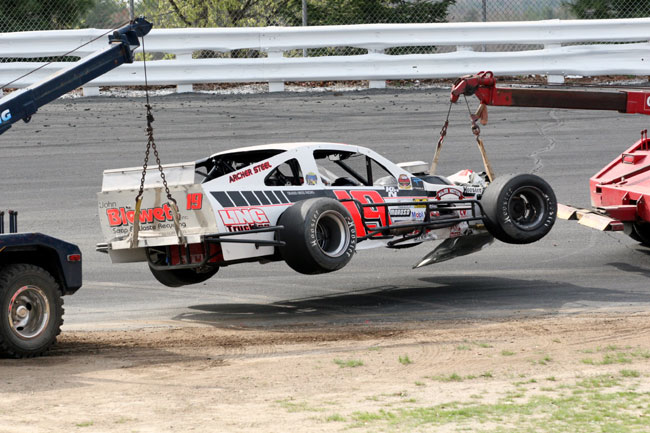 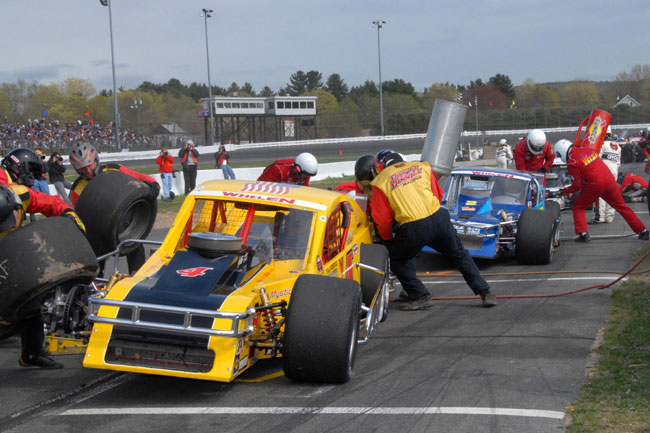 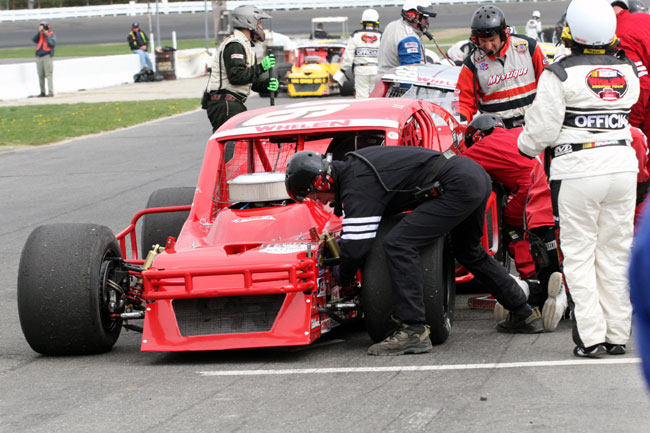 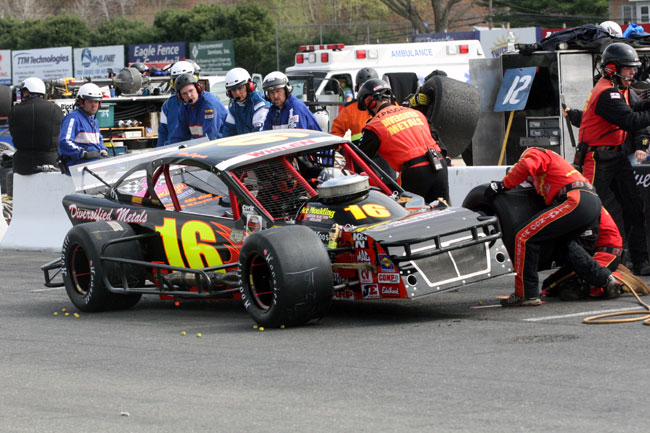 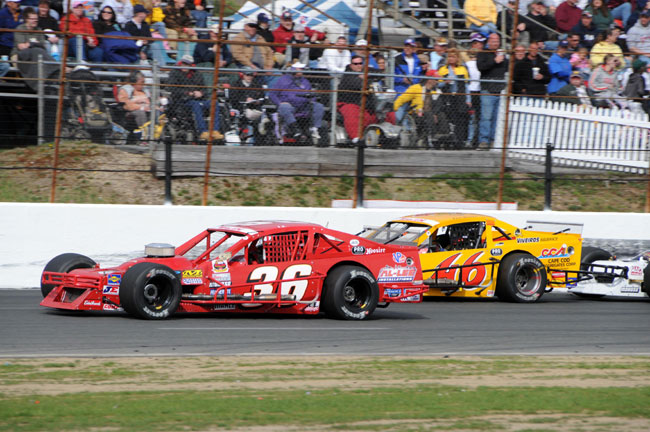 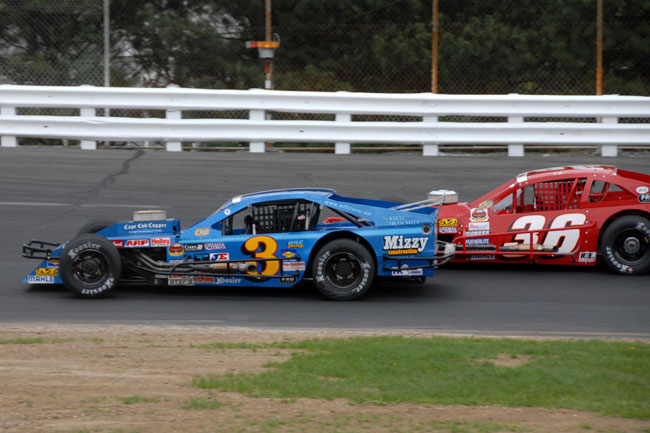 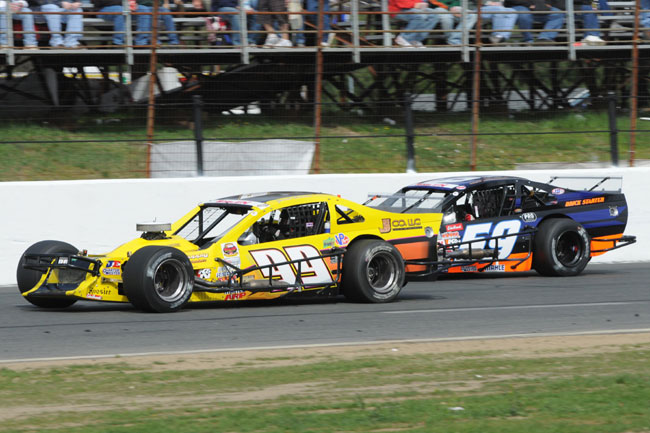 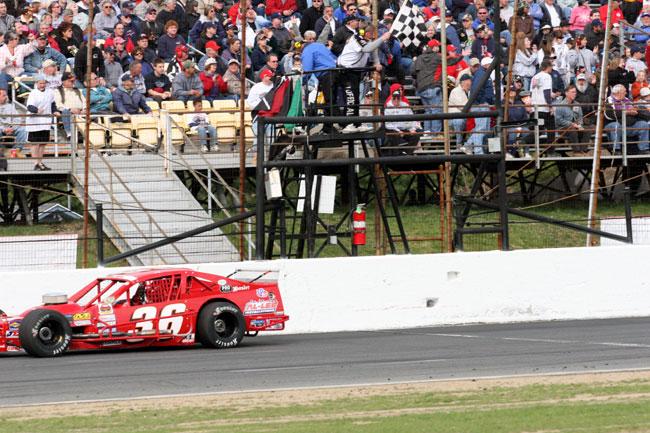 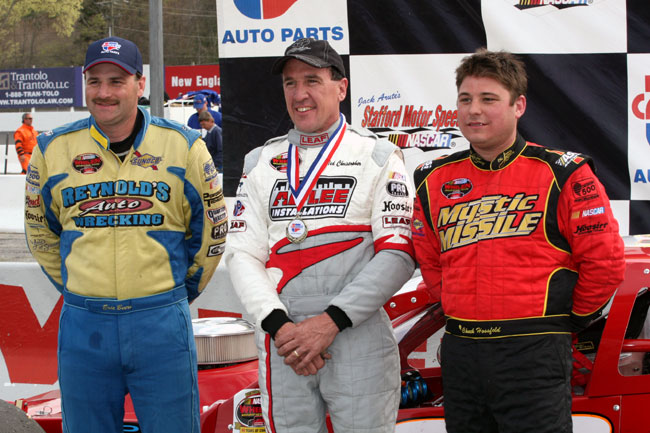 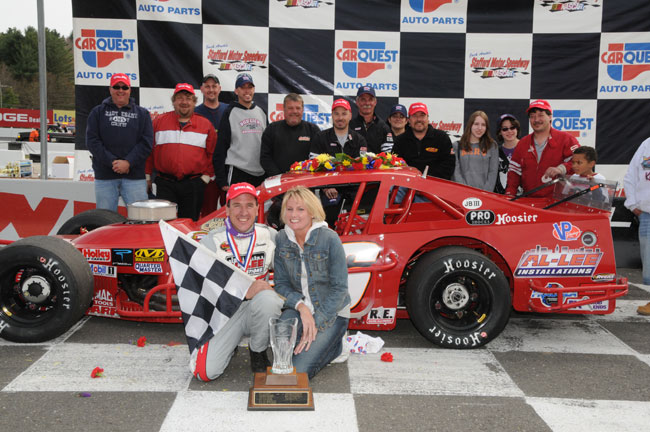 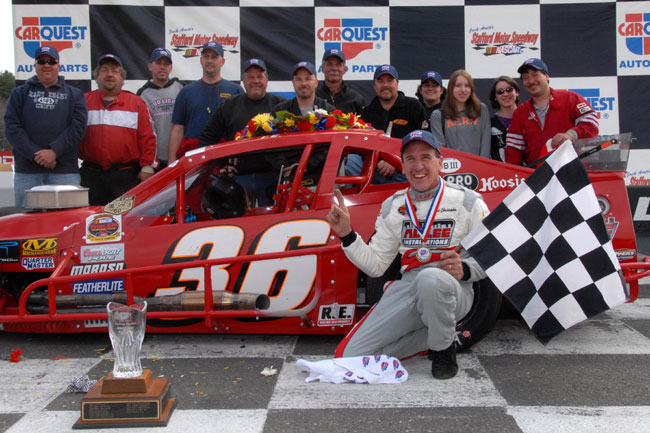