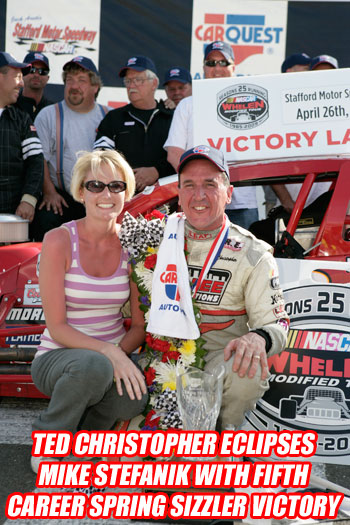 For the second time in his career, Ted Christopher won back to back Spring Sizzler events and in the process eclipsed Mike Stefanik for the most career Spring Sizzler victories with five.

Christopher, the dominant car for the first half of Sunday’s 200-lap NASCAR Whelen Modified Tour race, survived a cut tire and an accident in the second 100 to earn his second trip in a row to Victory Lane in the Spring Sizzler at Stafford Motor Speedway.

The Coors Light Pole Award winner on Saturday, Christopher led 82 of the first 100 laps and appeared early to be the dominant car. While under caution, Christopher had to come to pit road on Lap 121 with a cut tire and surrendered the lead to Mike Stefanik. After rejoining the field, seven laps later he was skidding through the grass on the backstretch after getting caught up in an accident and victory seemed unlikely.

All that didn’t deter the defending series champion from returning to Victory Lane, however, as he quickly moved up through the field and finally got by Todd Szegedy on Lap 182.

Szegedy finished as the runner-up and led three-different times for 33 laps in the race. Ryan Preece posted a third-place finish while Stefanik and Chris Pasteryak rounded out the top five. 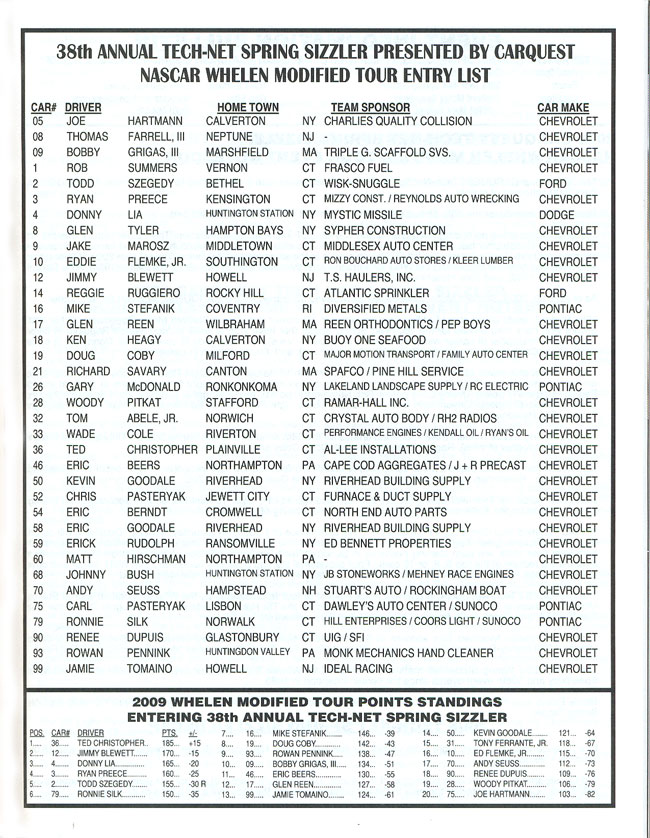 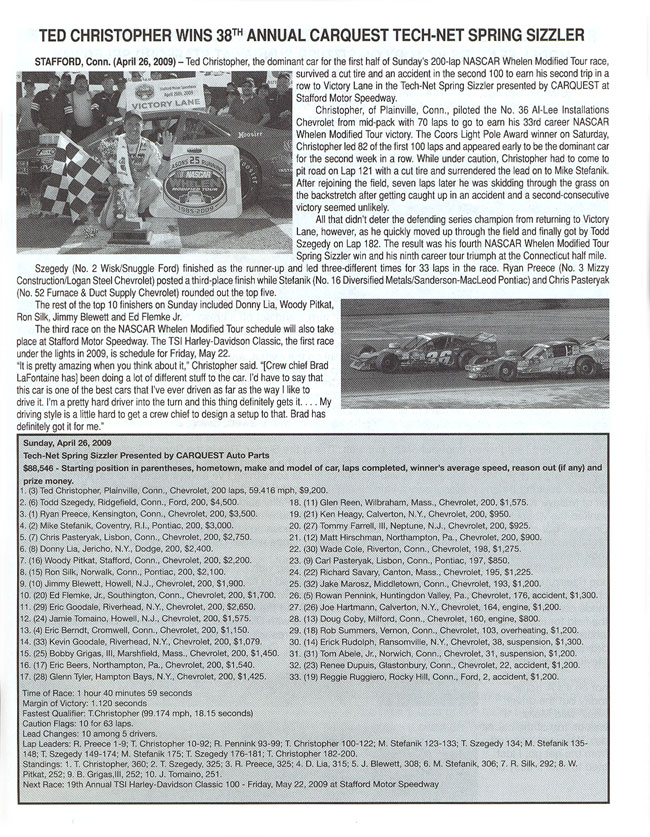 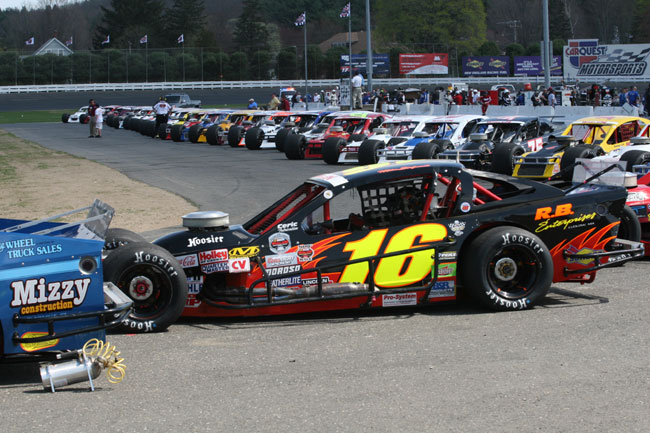 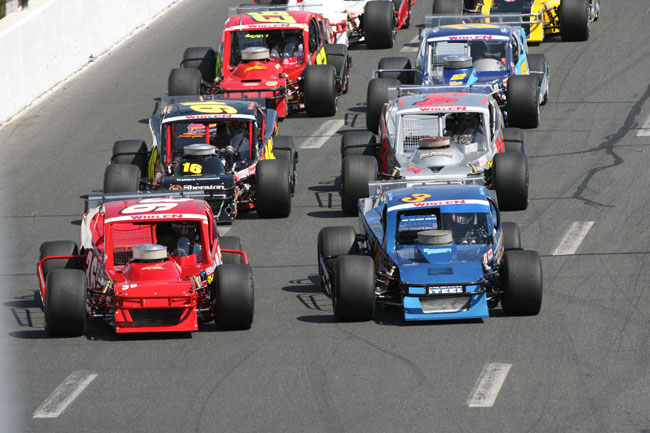 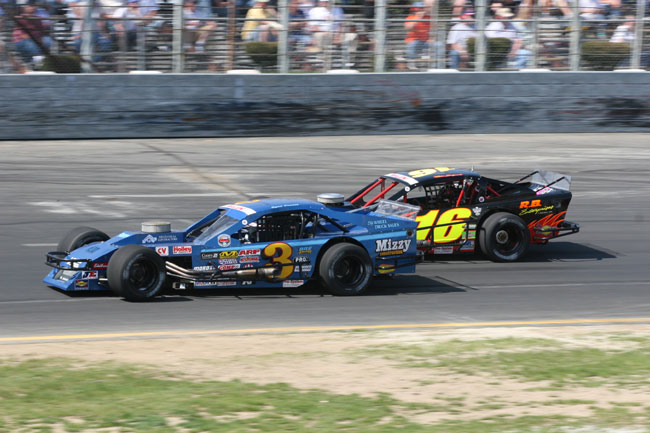 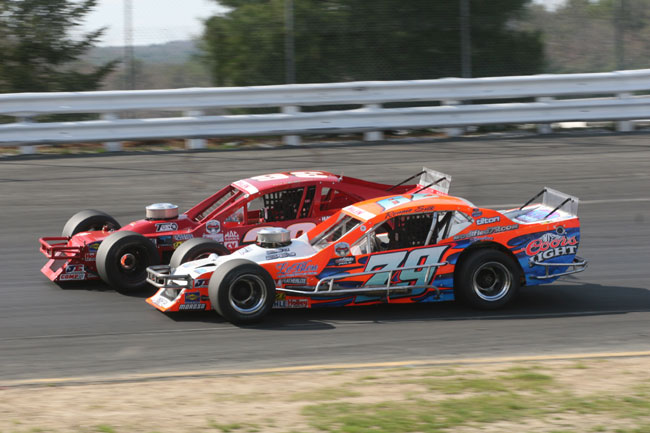 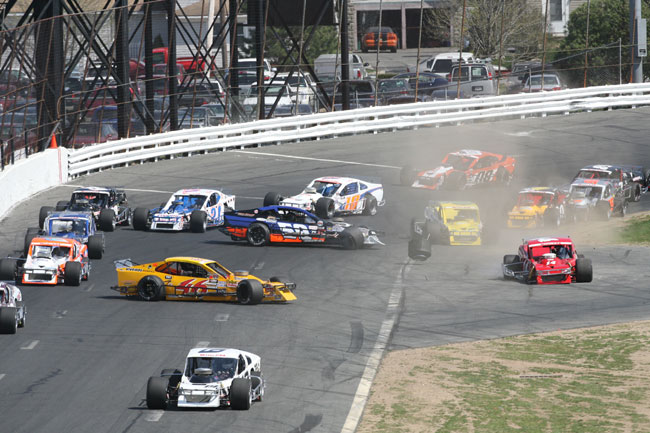 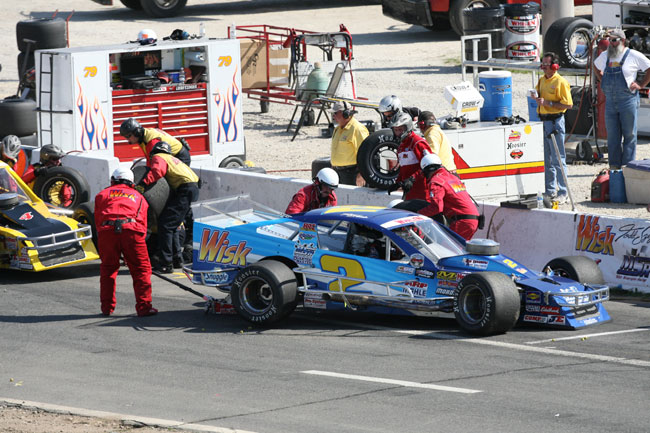 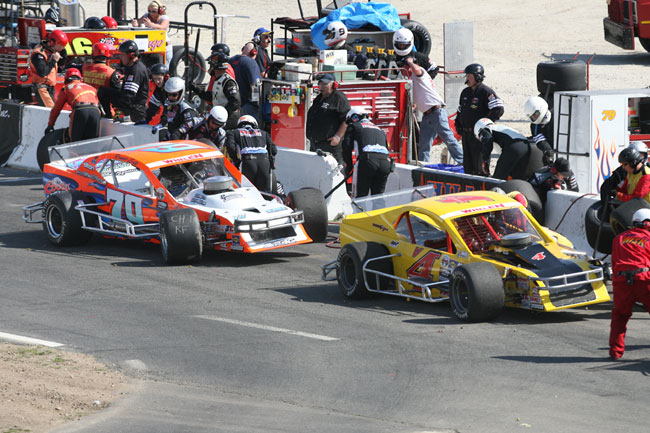 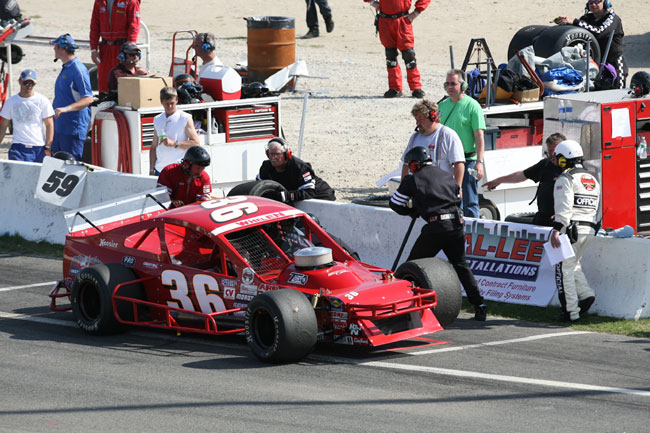 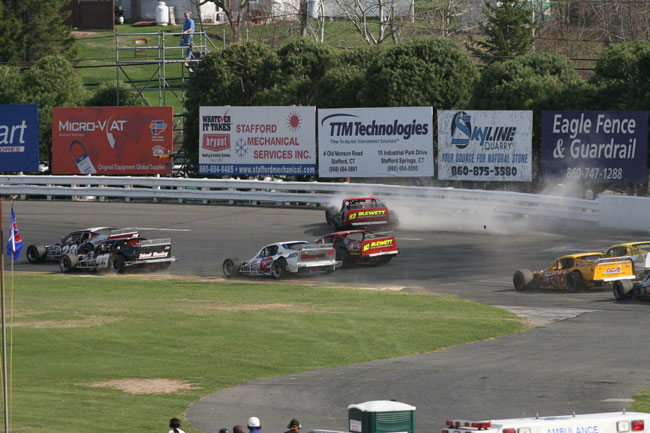 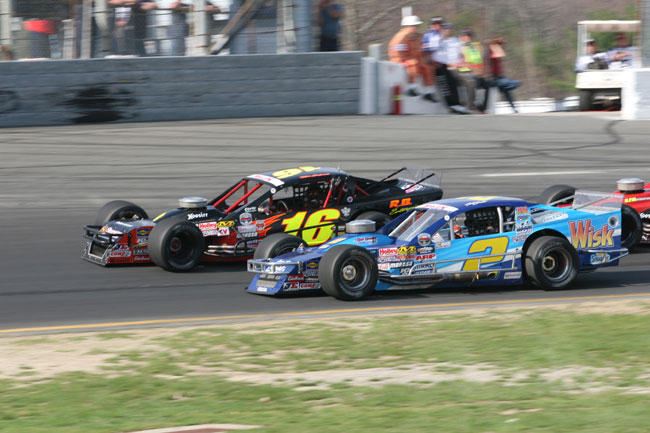 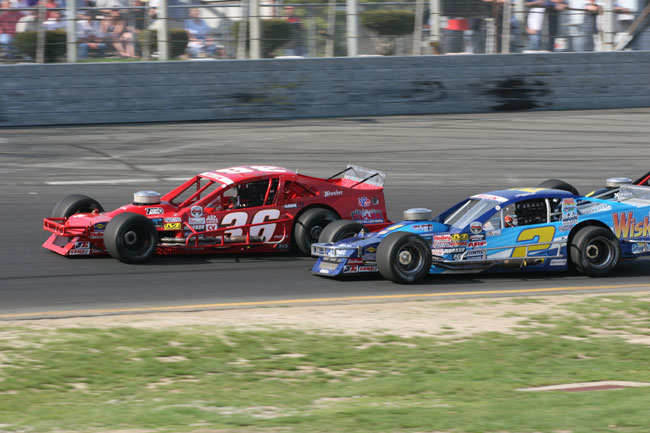 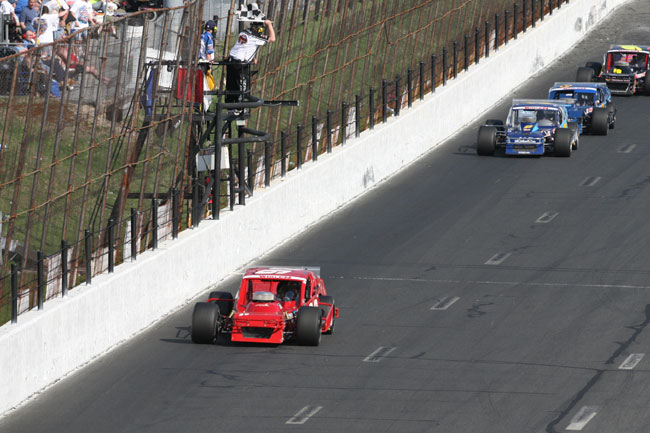 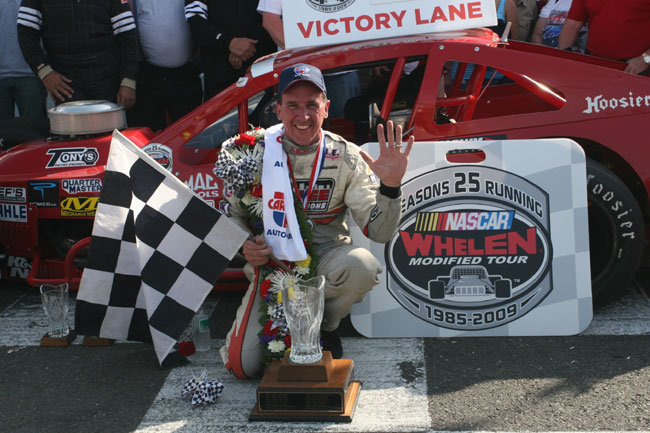 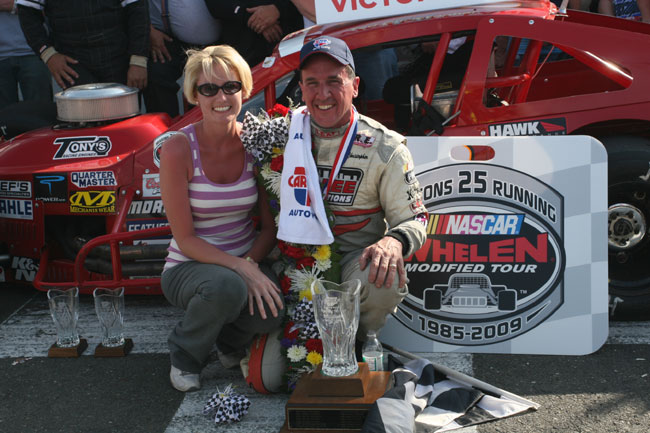 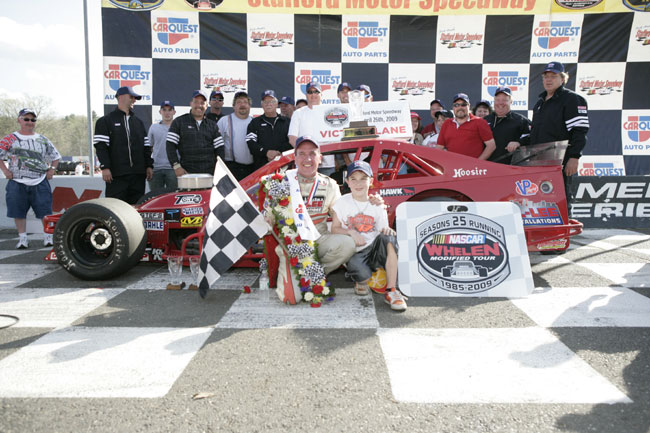