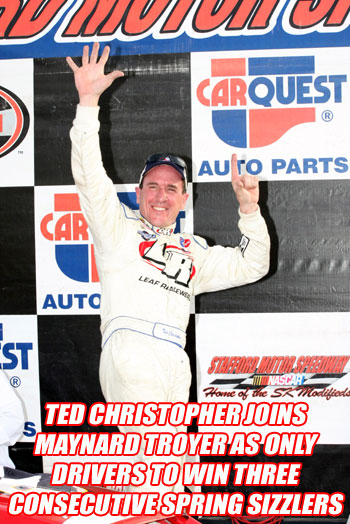 Ted Christopher continued to add to his legend at Stafford Motor Speedway as he took the checkered flag in the Spring Sizzler  for the third year in a row.

Christopher qualified sixth and redrew ninth. Christopher was fastest in final practice on Saturday, ran in the top five in the early stages, and overcame a bad pit stop to get in position to challenge for the lead.

Once he was able to get past Blewett on Lap 146, Christopher had a car fast enough to pull away from Blewett and third-place Bobby Santos, but cautions through the last quarter of the race continued to pull the field back together.

With a lead of nearly two seconds for Christopher, the caution came out for Doug Coby’s spin on Lap 182. Christopher just edged Blewett on the restart, and then with a half-second lead as the race was winding down, another caution on Lap 196 for the stalled car of Joe Hartmann that set up the green-white-checker scenario.

Christopher was able to get clear of Blewett on Lap 199 to take the white flag. Christopher was followed across the line by Santos, the Coors Light Pole Award winner who led the first 54 laps of the race before he was spun by lap traffic. At the time of the incident he blended into the field 22nd, but came out of the round of pit stops 14th. Santos was able to move his way back up for a runner-up finish.

Berndt tied his previous career-best finish and it marked the third top-10 in four career starts for Bonsignore, who took home Sunoco Rookie of the Race honors. The race featured 10 lead changes among nine drivers. Coby led the most laps with 60. 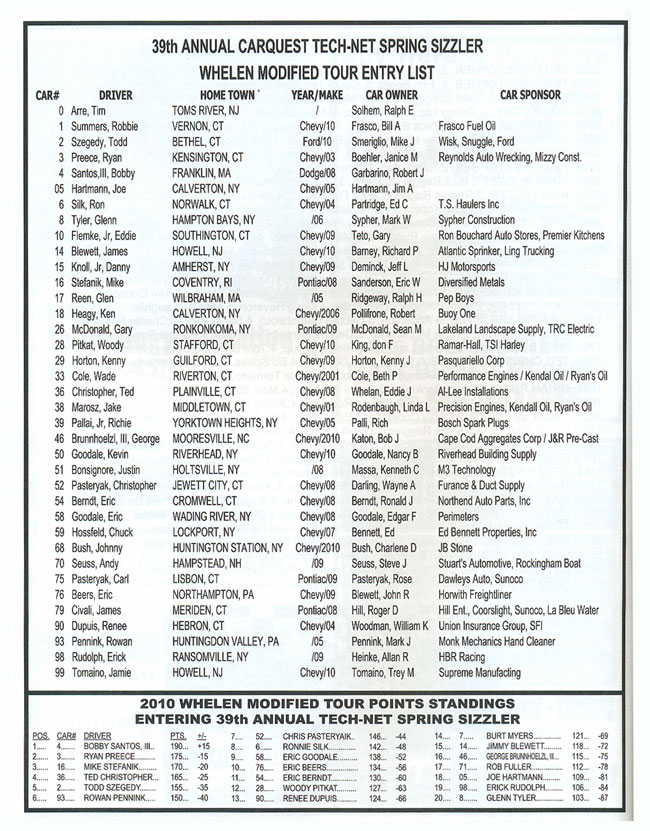 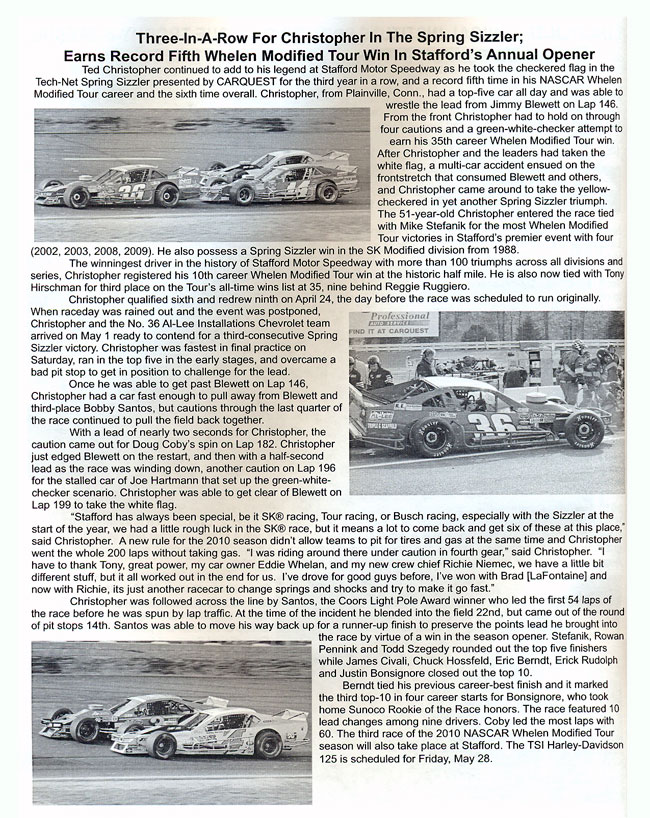 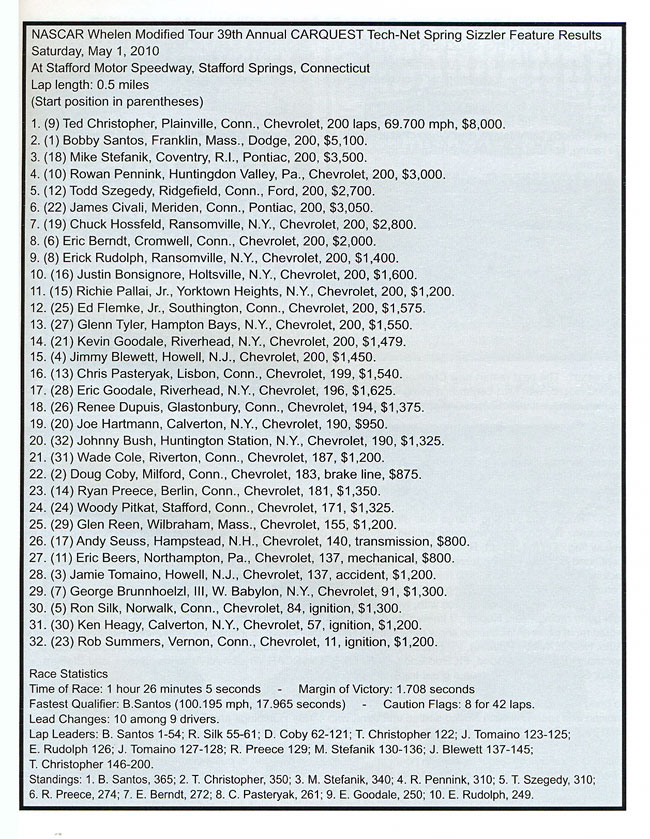 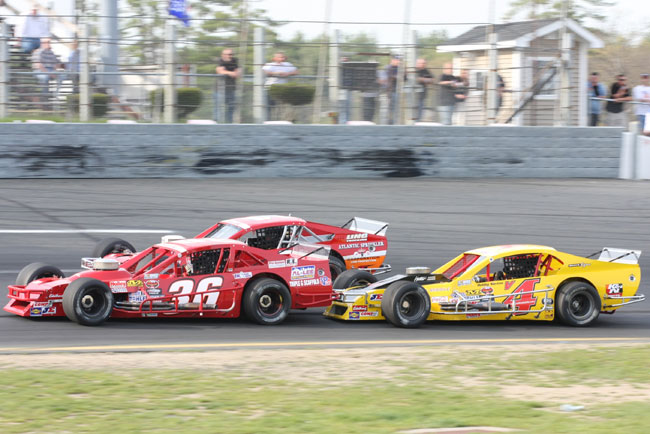 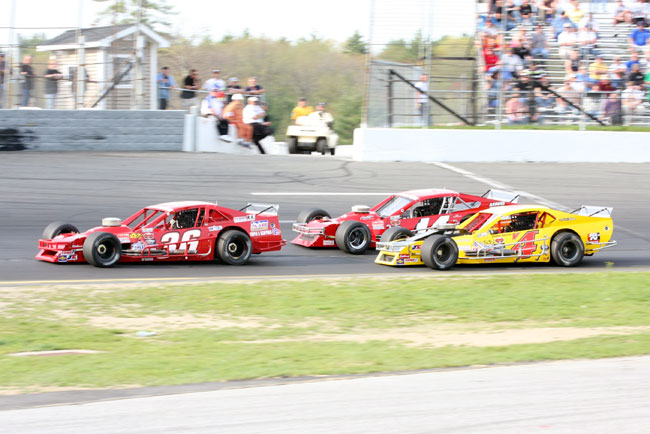 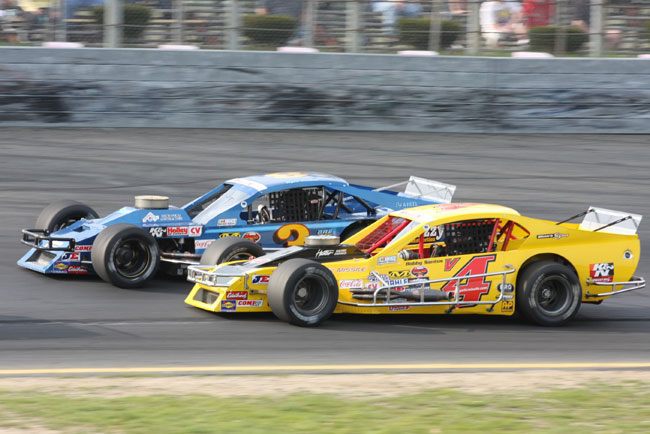 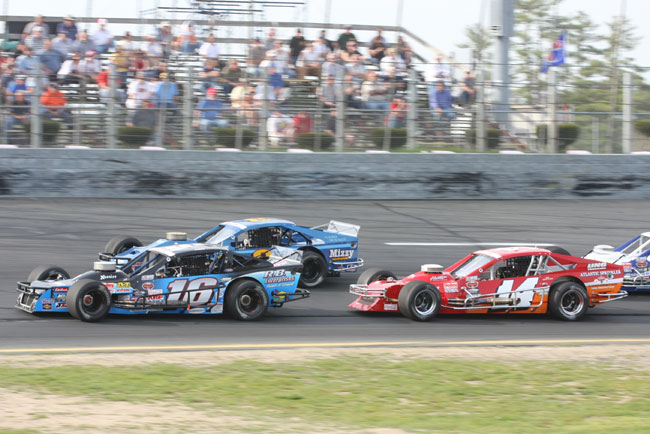 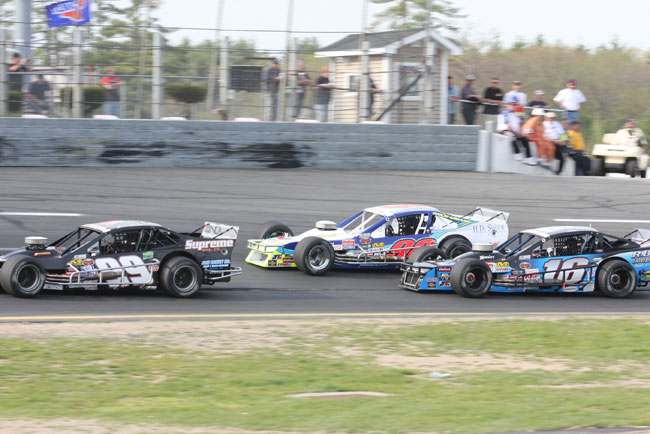 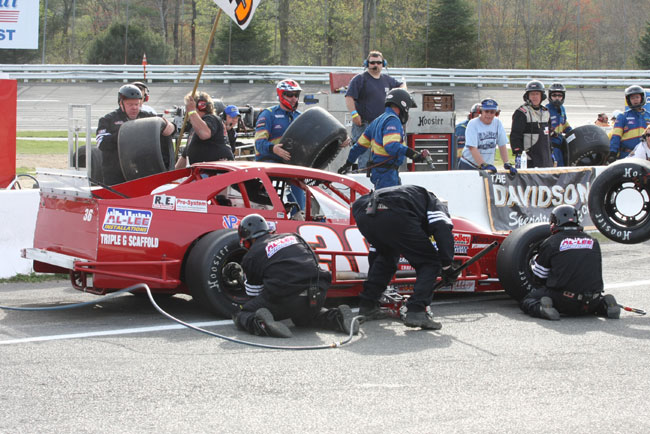 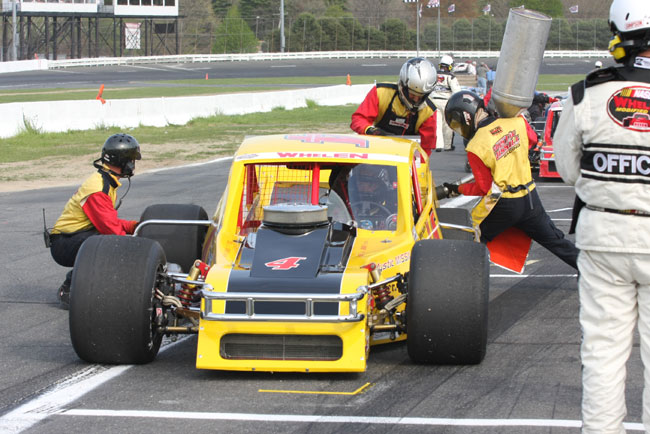 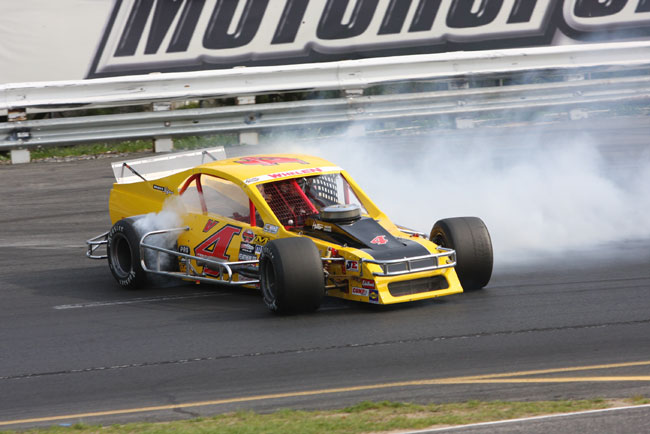 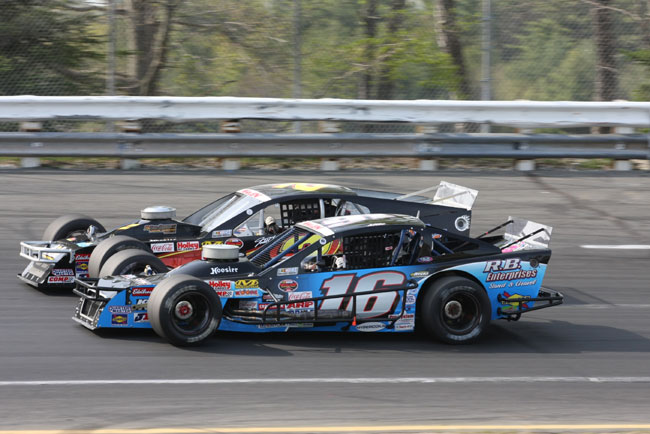 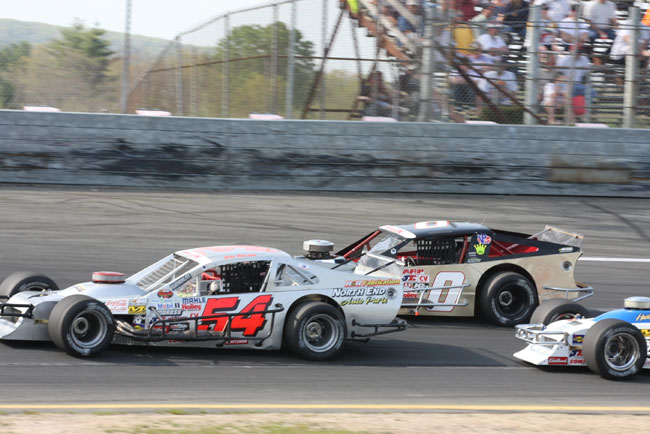 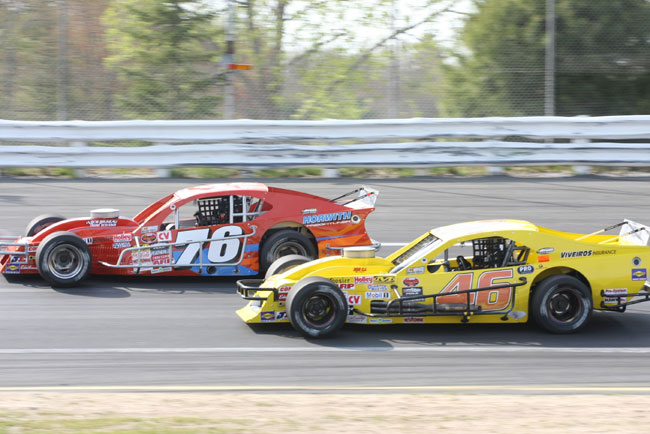 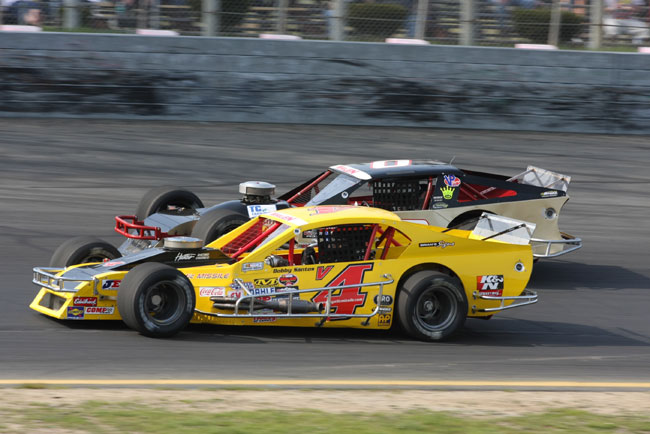 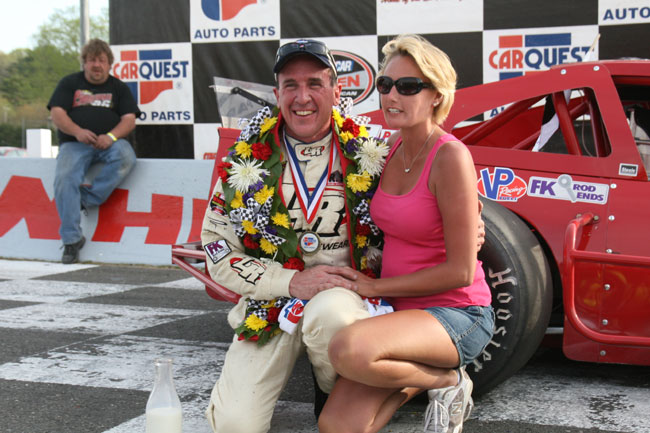 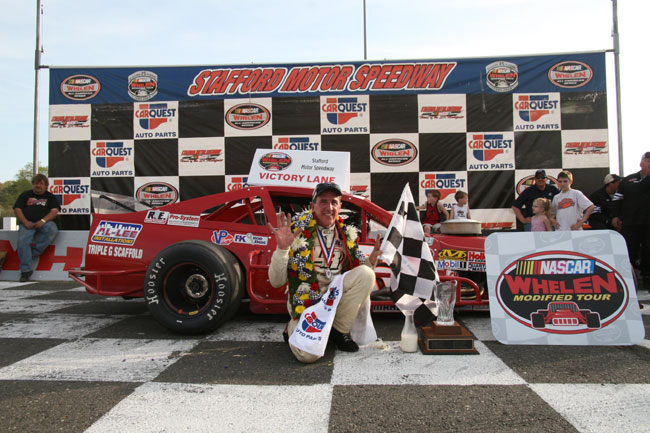 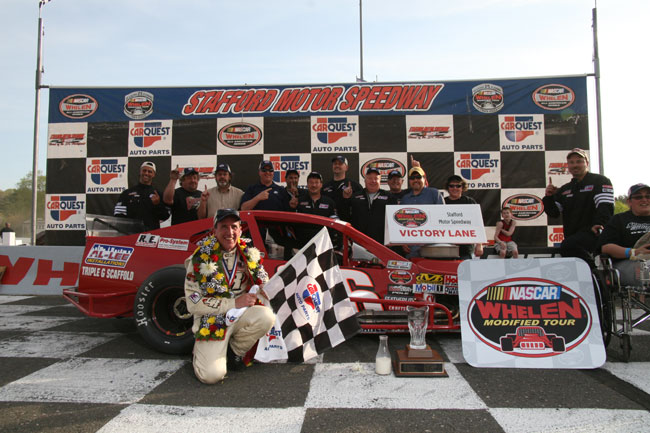