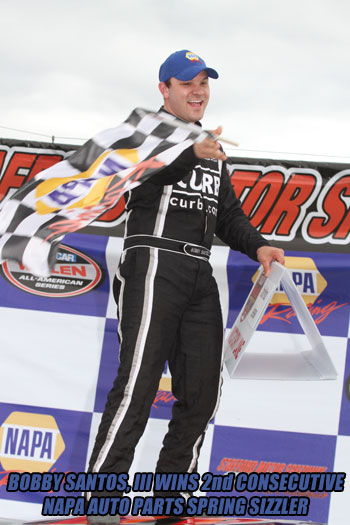 No one needed to show Bobby Santos the way to Victory Lane at Stafford Motor Speedway; he’s a frequent visitor. The Franklin, Mass., driver won the NAPA Auto Parts Spring Sizzler 200 on Sunday for his 11th career NASCAR Whelen Modified Tour victory, with six of those coming at Stafford, including three of the last four Spring Sizzlers.

Santos, who started in the eighth position, took the lead from rookie Tommy Barrett Jr. on Lap 115 and battled with Doug Coby, who won the 2006 and 2012 Spring Sizzlers, down the stretch to record the win. Coby looked left, right, over and under for a way around Santos in the closing laps, but had to settle for the runner-up finish. 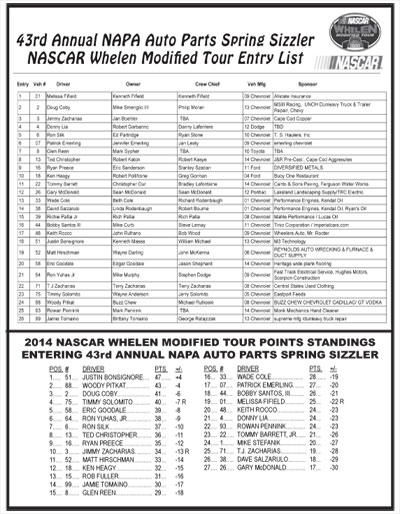 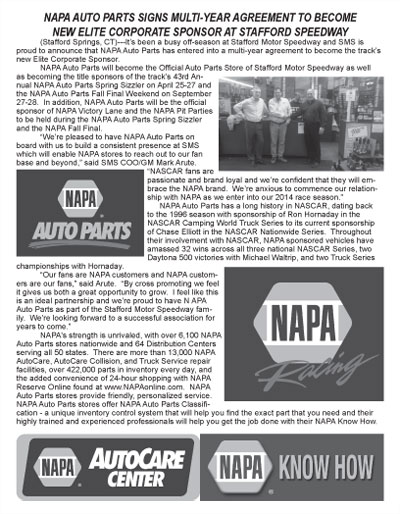 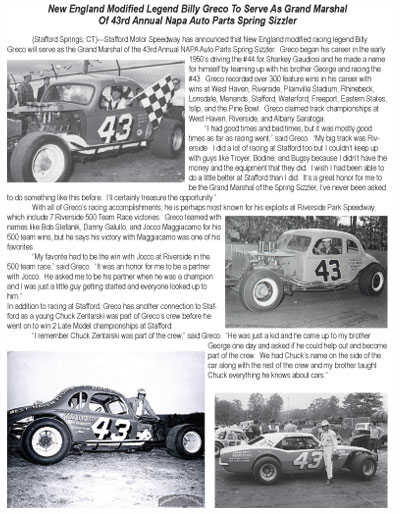 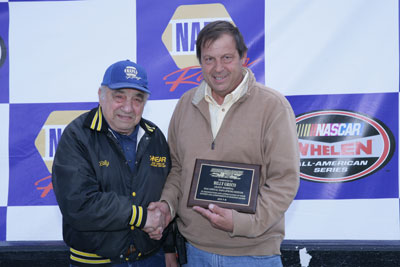 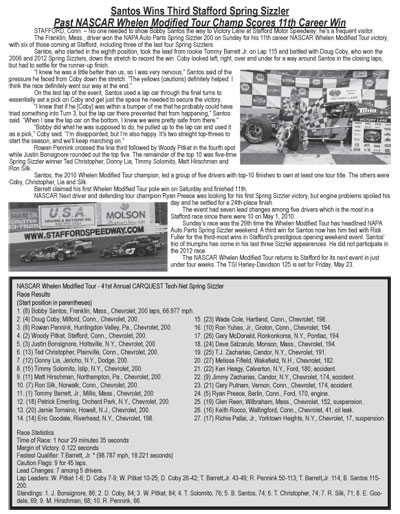 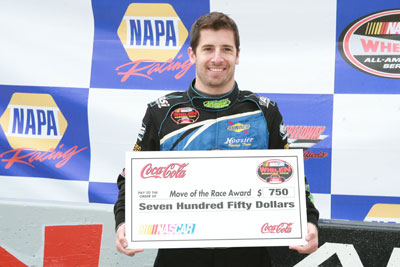 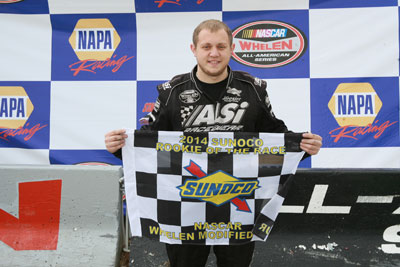 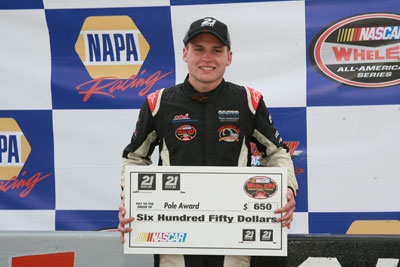 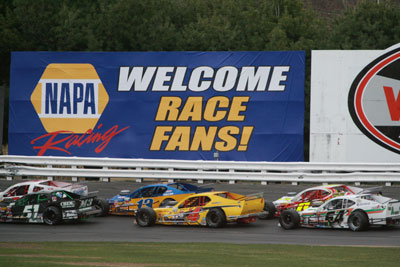 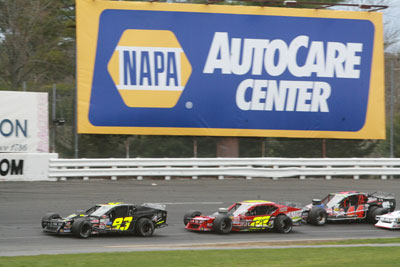 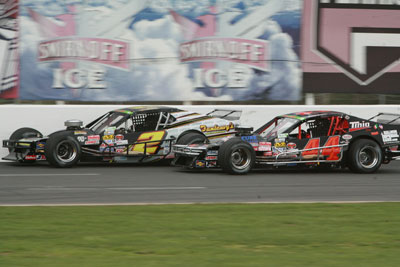 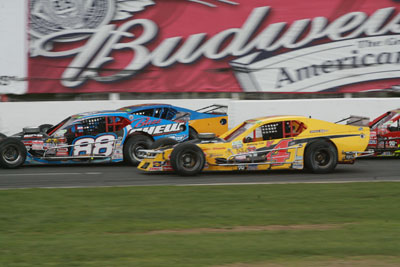 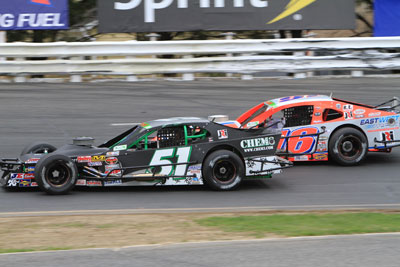 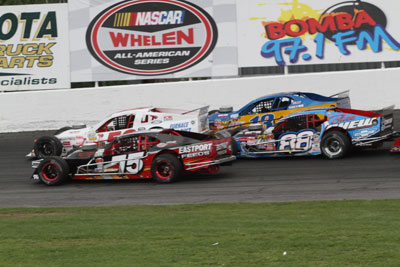 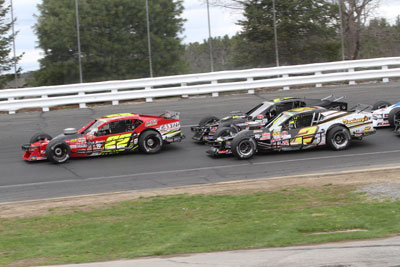 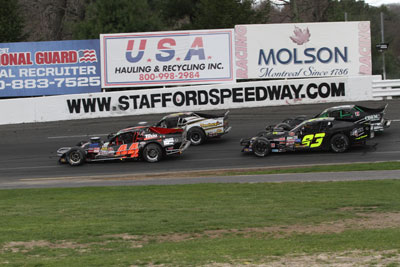 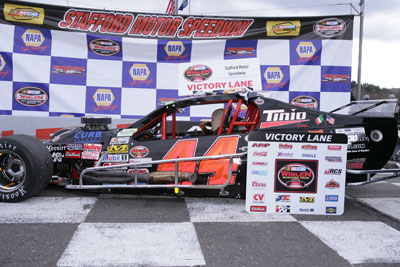 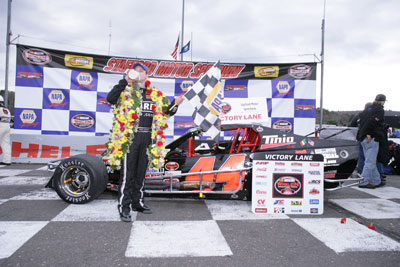 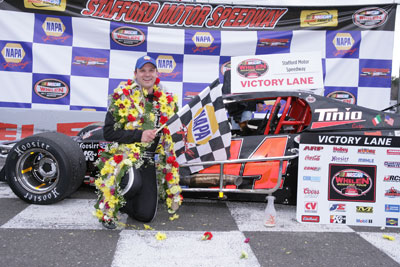 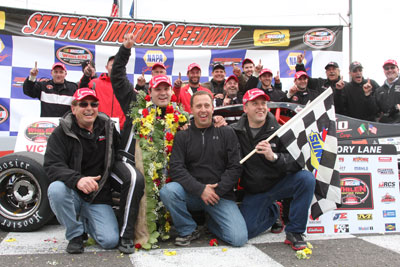