Posted on November 25, 2015 by Scott Running Posted in Sizzlers 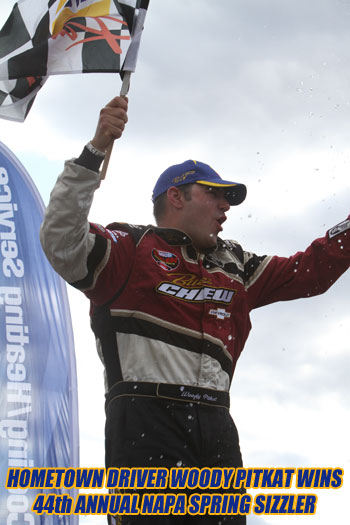 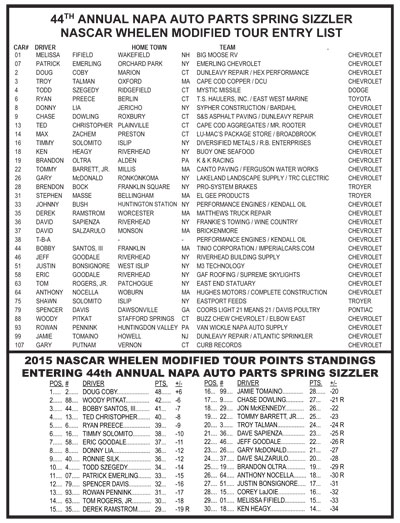 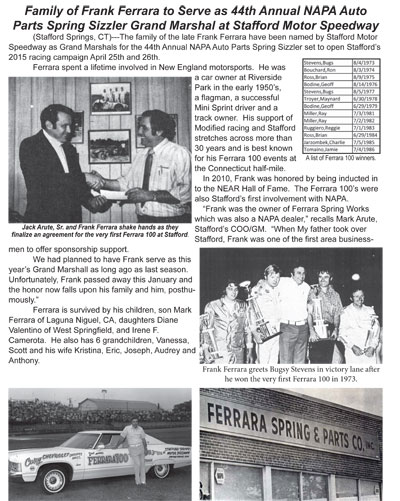 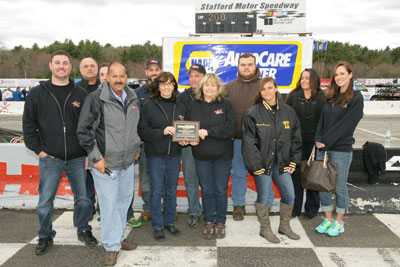 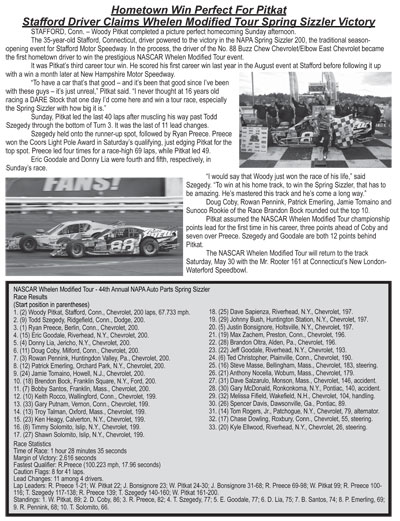 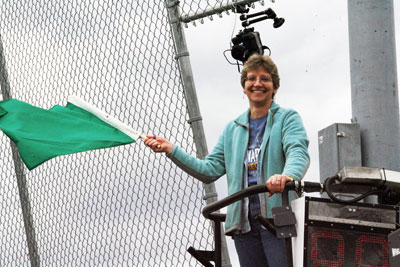 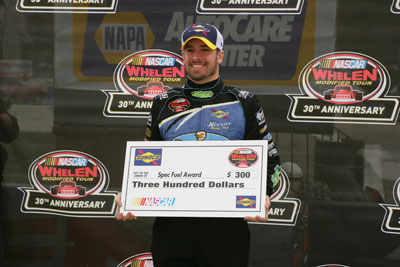 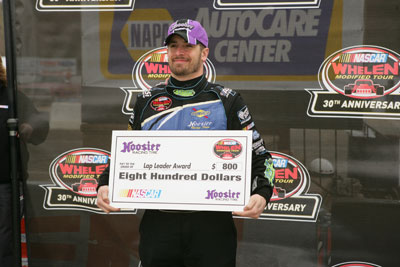 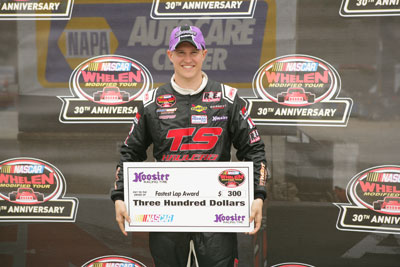 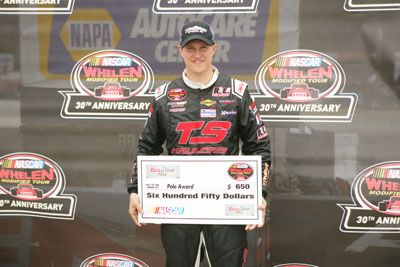 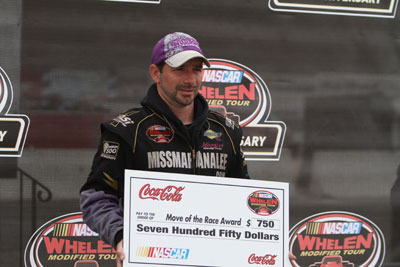 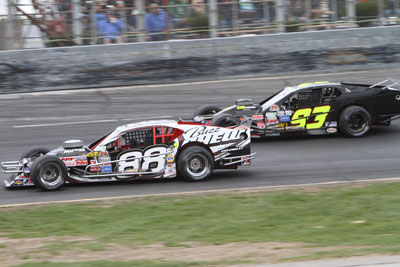 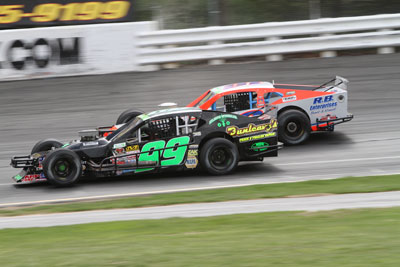 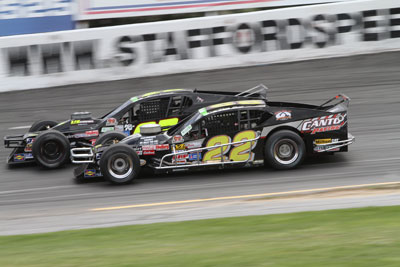 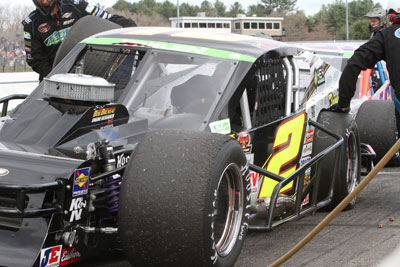 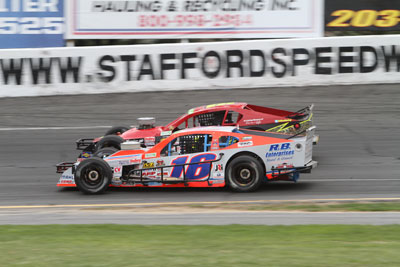 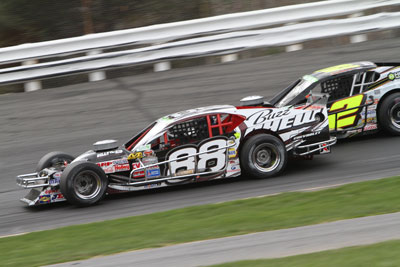 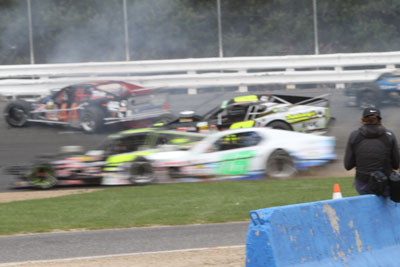 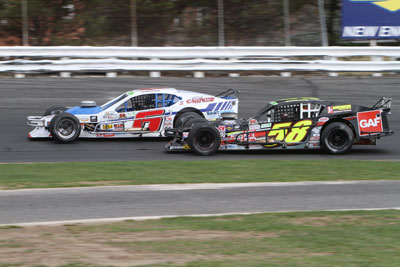 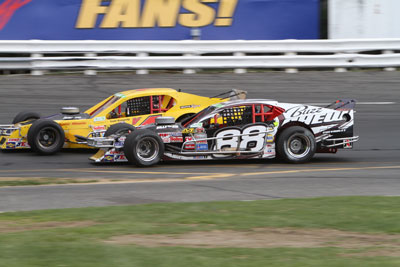 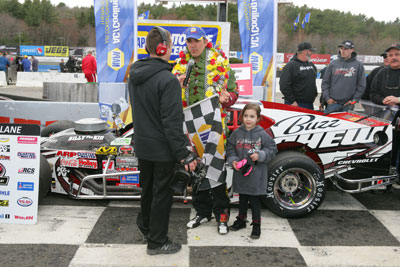 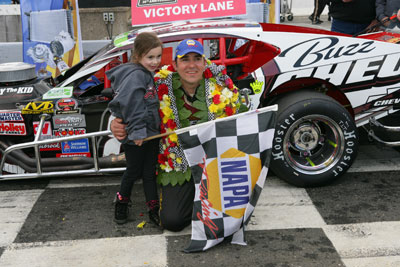 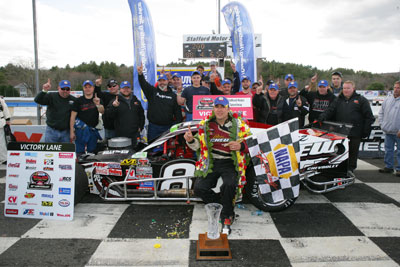