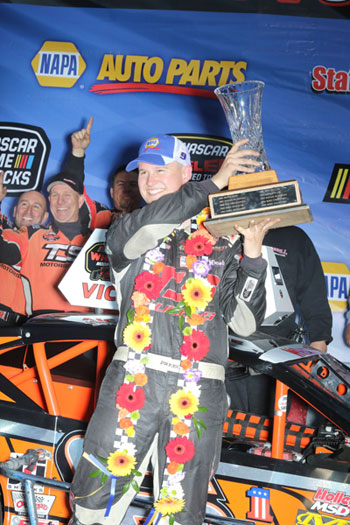 For the second straight year, Ryan Preece drove the No. 6 TS Haulers Chevrolet to Victory Lane at the NAPA Auto Parts Spring Sizzler. Preece is the first driver to win the Sizzler in back-to-back years since Bobby Santos III in 2013-14. 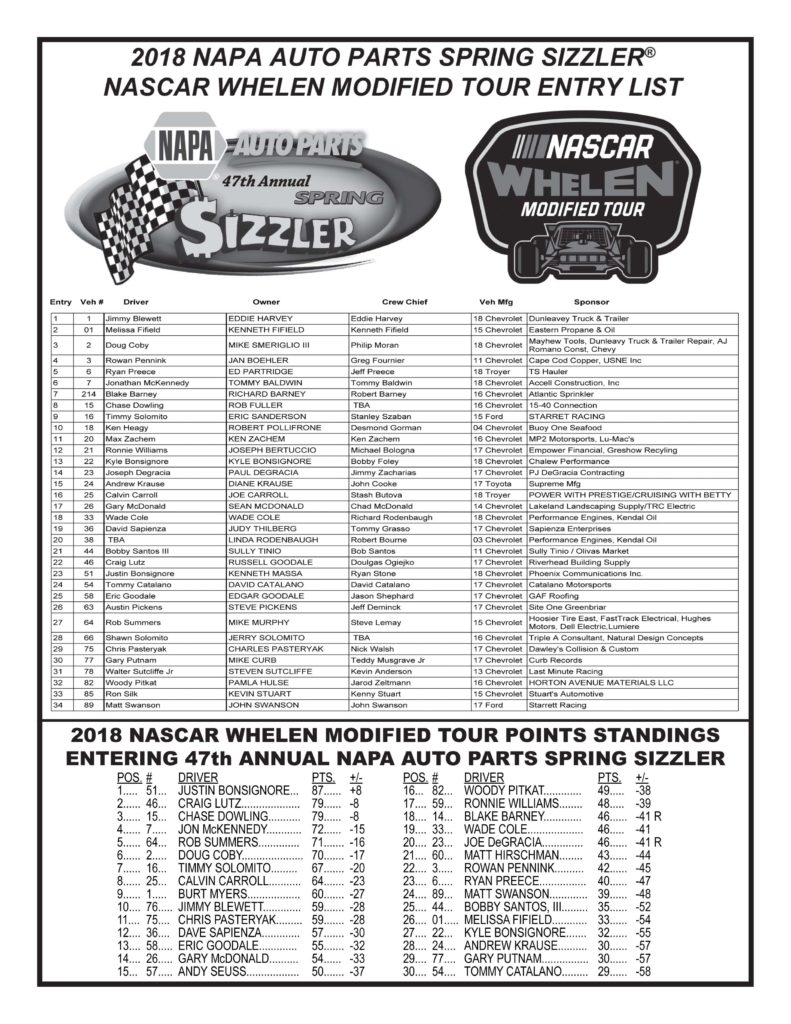 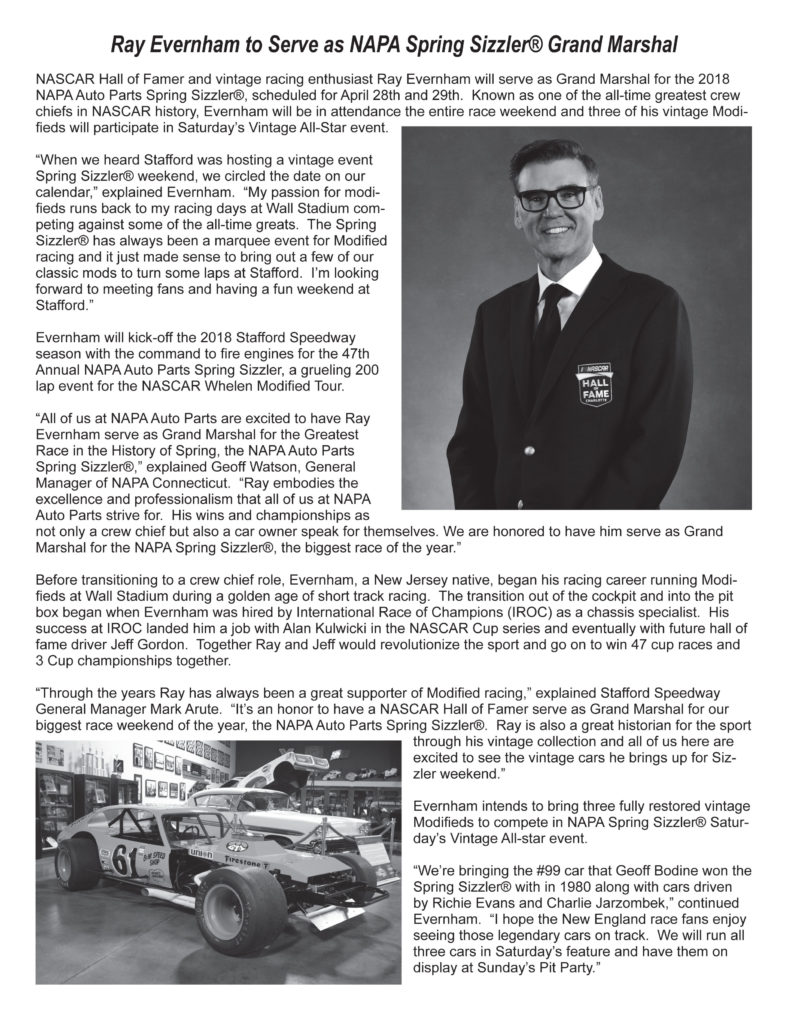 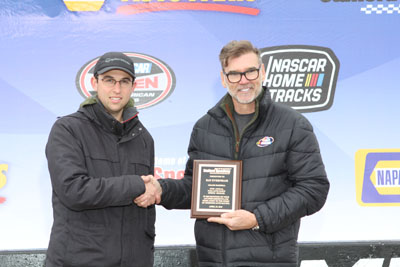 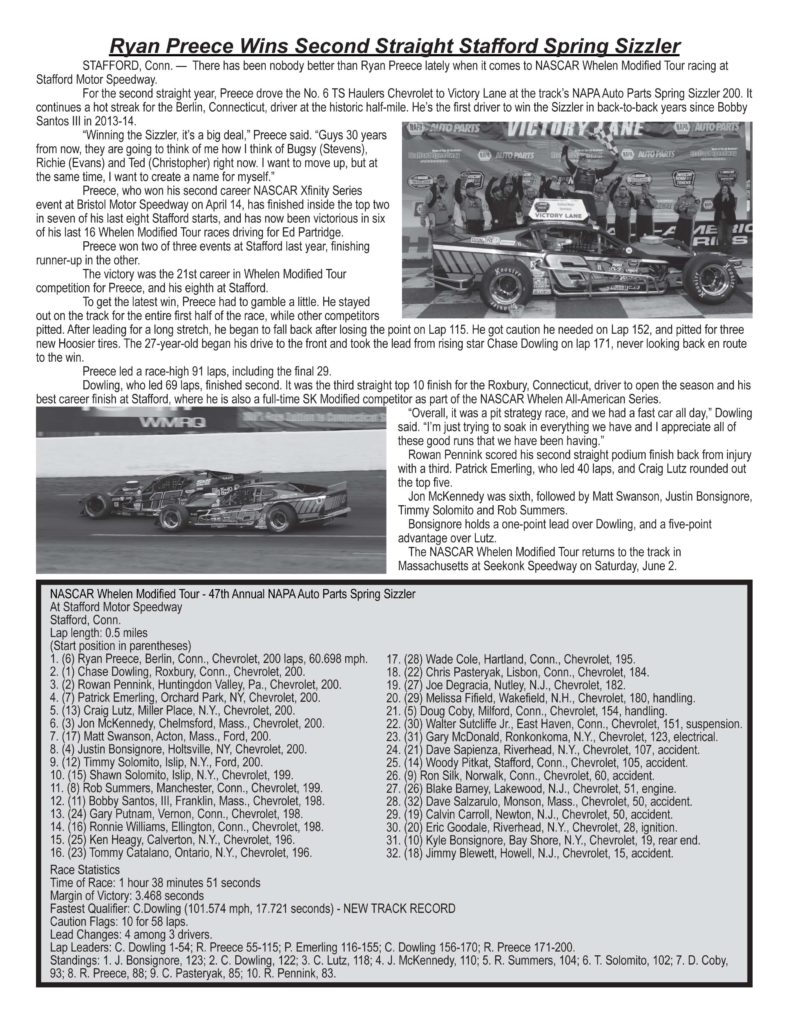 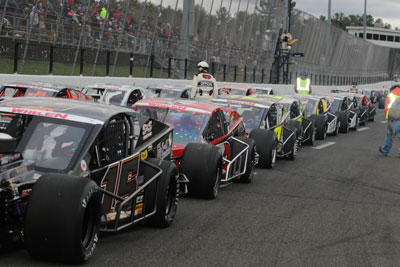 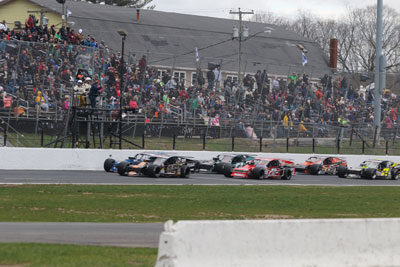 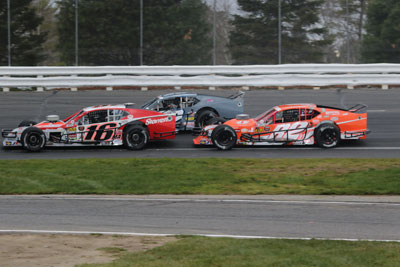 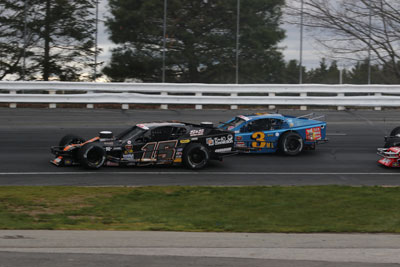 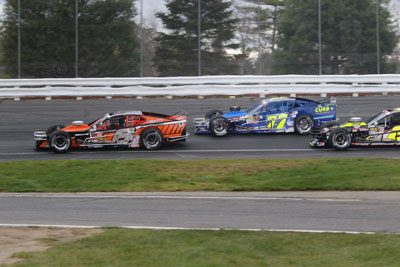 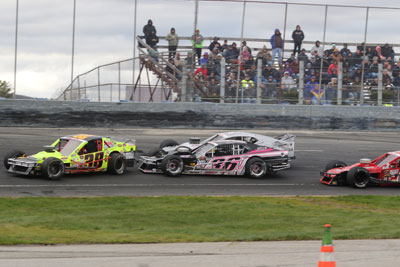 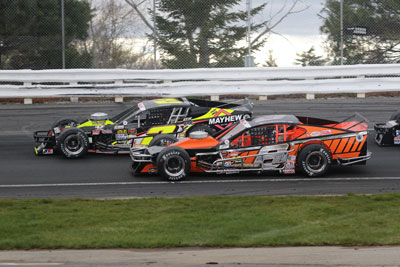 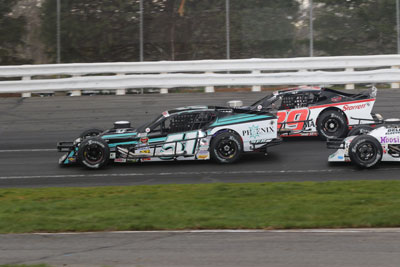 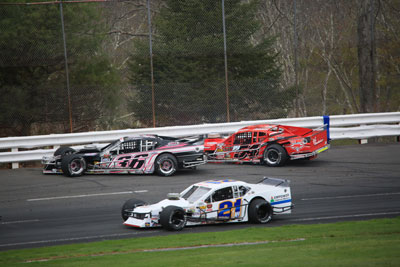 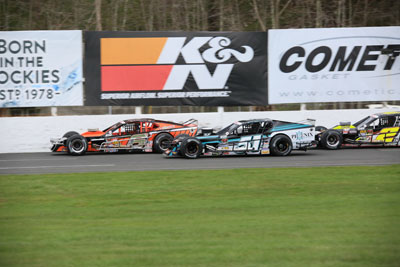 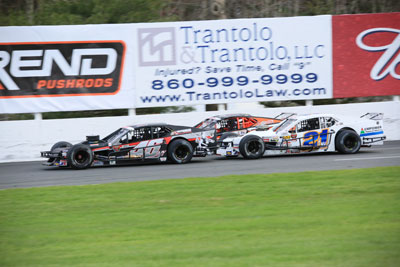 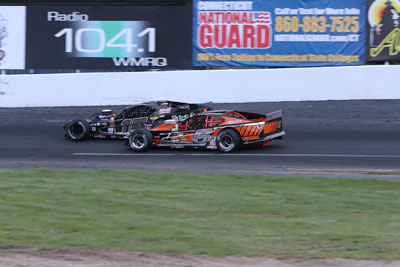 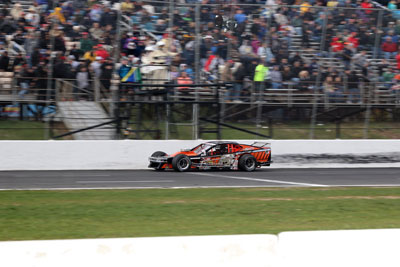 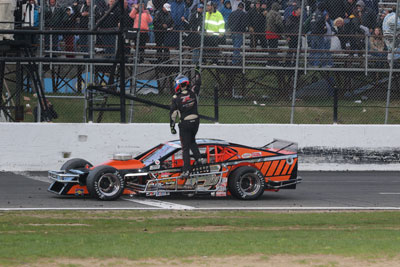 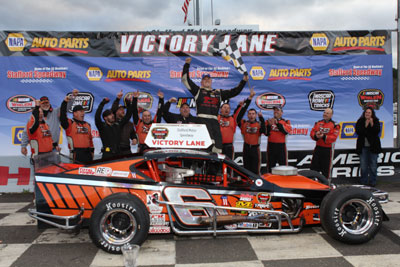 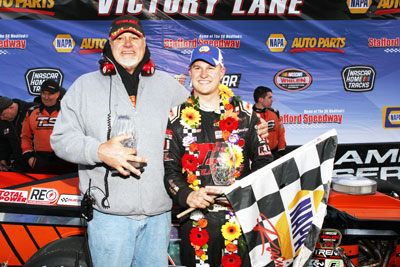 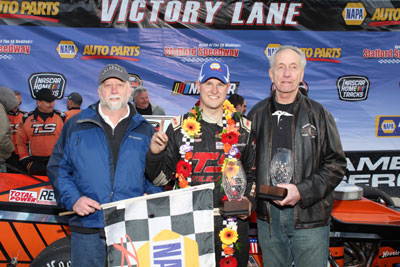 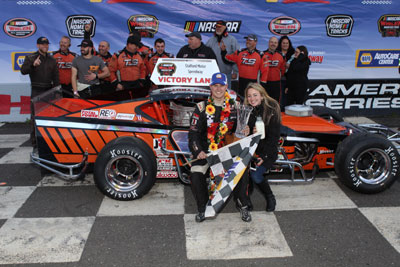